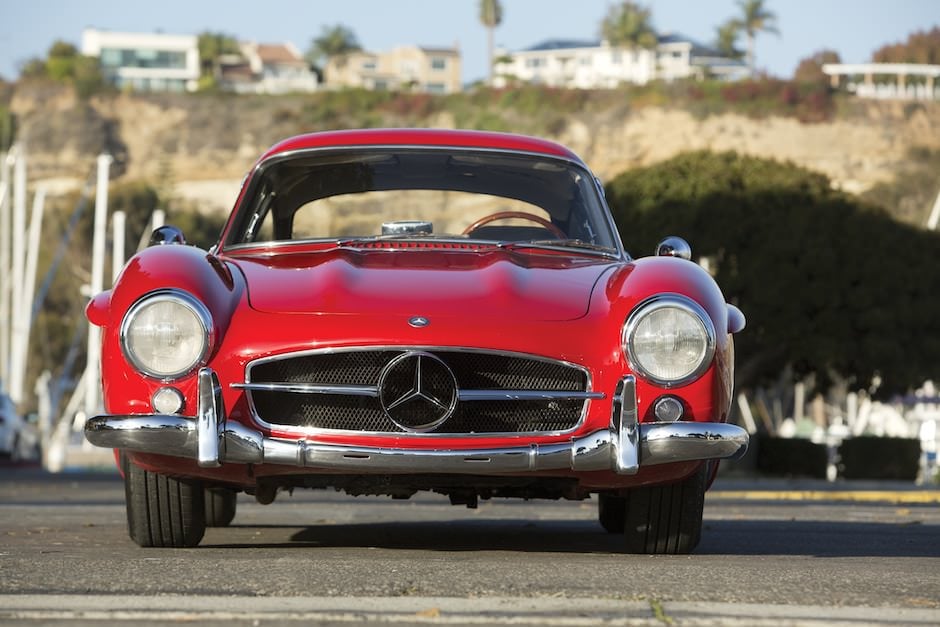 The 1955 Mercedes-Benz 300SL Gullwing is either at the very top of every discerning persons Top 10 Cars list, or it’s damn close. It’s sometimes bumped from the number one spot by other iconic automobiles like the E-Type Jaguar, the Aston Martin DB4 GT Zagato or the Ferrari 250 GTO but I’m yet to meet anyone with even a modicum of taste who isn’t enamoured with the 300SL.

The Gullwing was fitted with a 215hp, 2,992 cc SOHC 6-cylinder engine with (advanced for the era) Bosch mechanical fuel injection. The engine was mated to a 4-speed manual transmission and the car had coil spring independent front suspension, coil spring and swing-axle rear suspension as well as 4-wheel hydraulic drum brakes.

From a performance perspective the Mercedes-Benz 300SL was a revelation, it once famously out paced a Douglas DC3 spotter plane in Mexico’s 1952 La Carrera Panamericana and even now in modern traffic, the 300SL can keep up or (quite often) pull away. 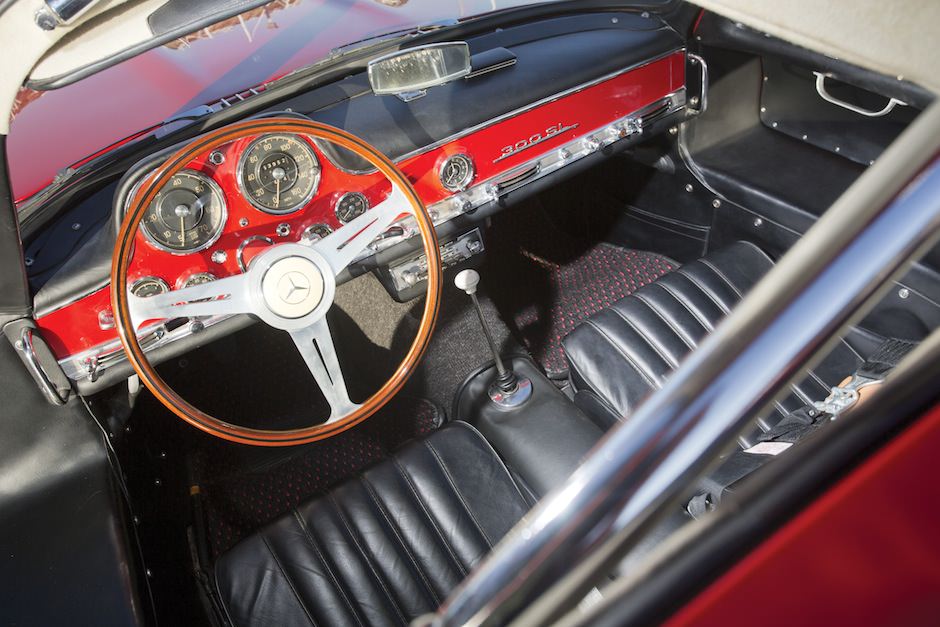 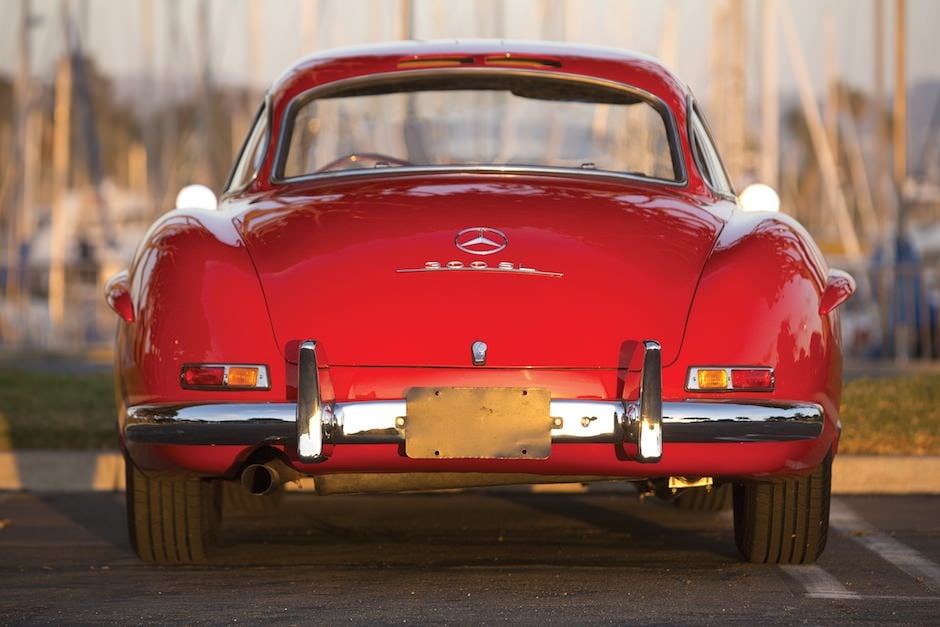 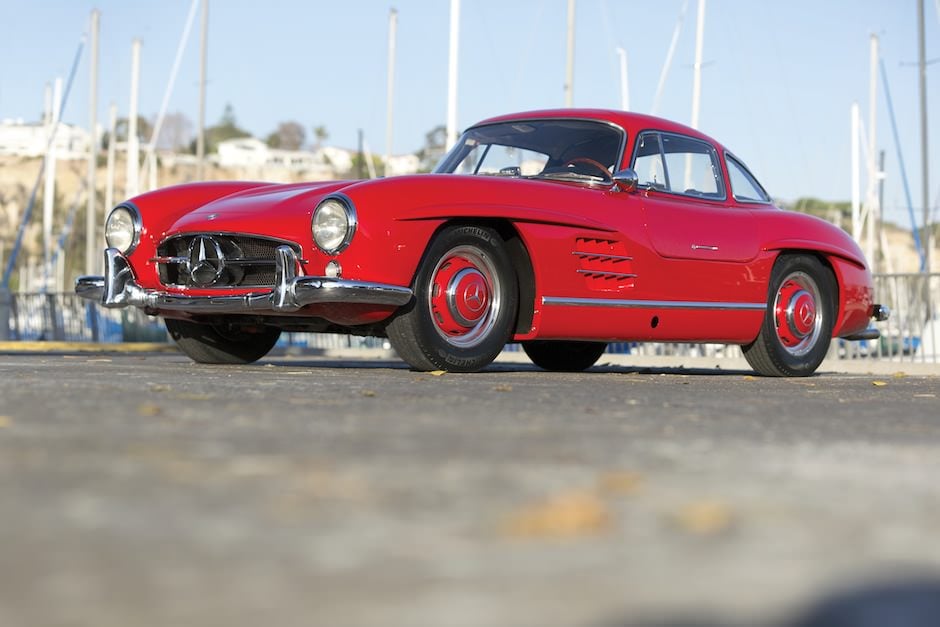 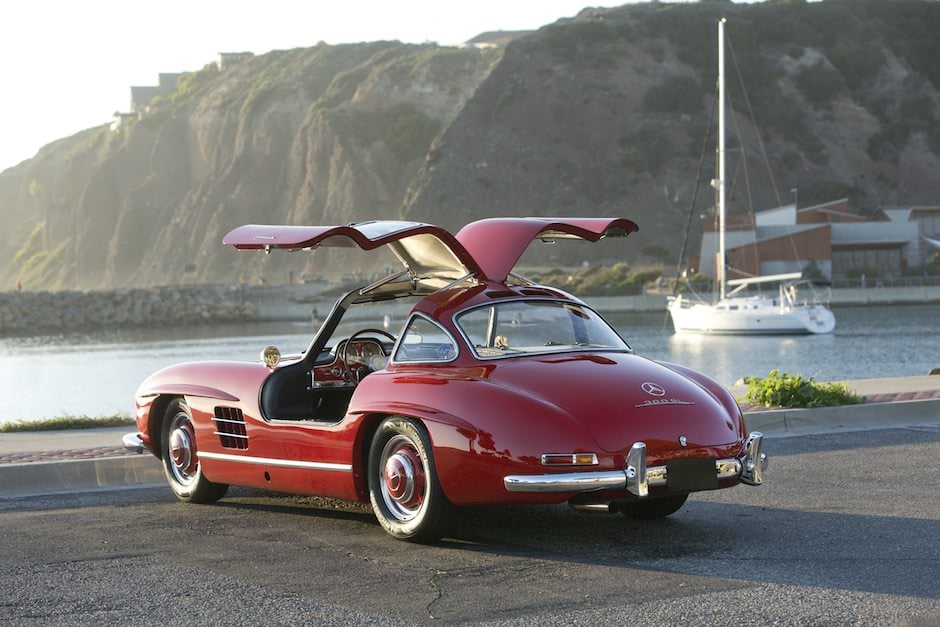 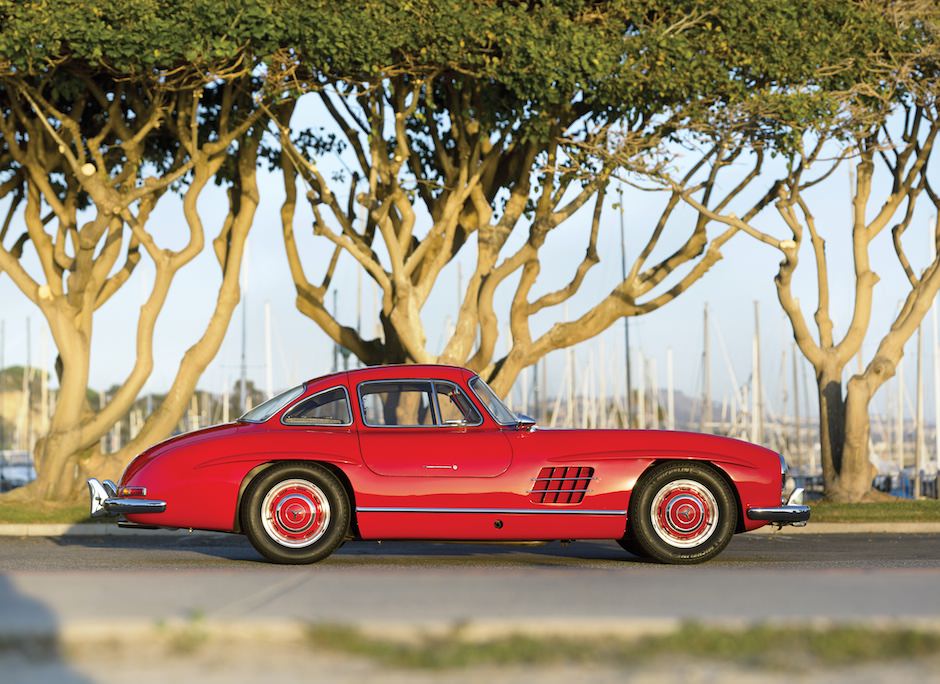 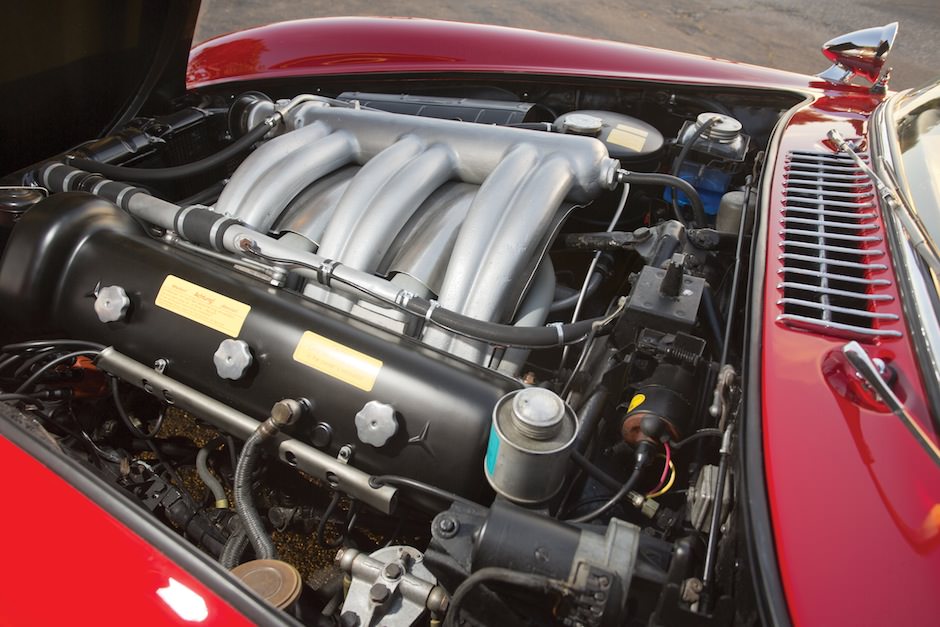