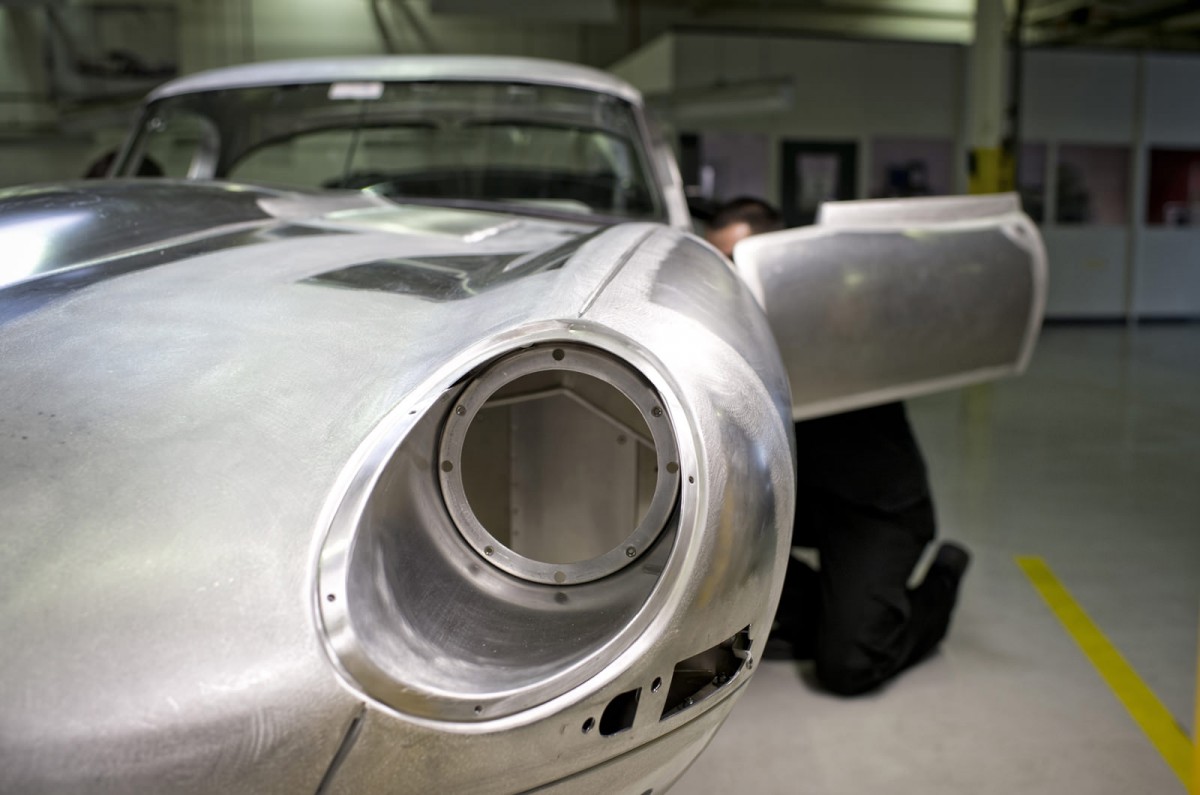 The news that Jaguar is currently building 6 new E-Type Lightweights is the sort of thing that sends people like us into a mild frenzy. Back in 1963 and 1964 Jaguar was had planned to build 18 lightweight E-Types and set aside the requisite number of numbered chassis, they only ended up building 12 before discontinuing the program – these 12 cars are now amongst the most collectible British cars in existence.

As it turns out, Jaguar still had those original 6 chassis numbers put aside and so it was decided this year to restart the E-Type production line for the first time since 1975.

For car guys, this is like discovering that Han Solo, Luke Skywalker and Princess Leia are all going to reprise their roles in the upcoming Star Wars film. It’s something you’d only ever hoped for but understood the exceedingly long odds of it ever happening. Until now.

Each of these 6 new Lightweight E-Types will be built to exact, original specifications. Those with the capital to order one will be able to chose their own interior options however the engine will be strictly offered as the aluminium-block 3.8 litre straight-6 – that stunning aluminium body will come as standard.

Jaguar is expected to officially announce the new Lightweights later in the summer, when they’re also expected to make pricing and ordering information available – to those who can afford it of course. If you’d like to read more you can click to visit BBC Top Gear. 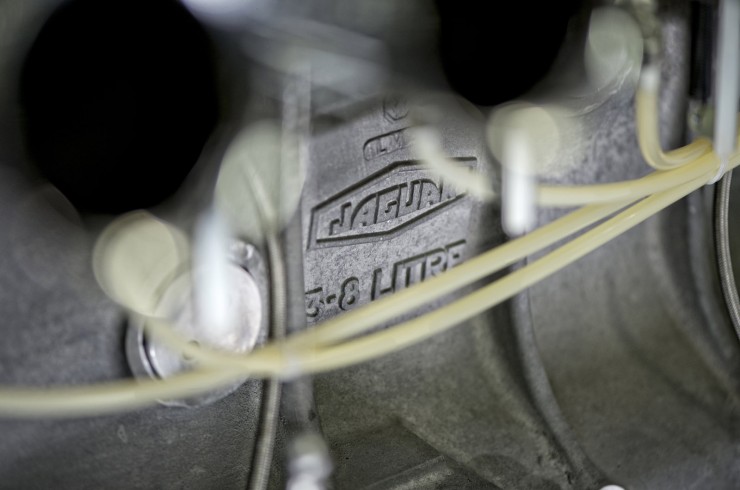 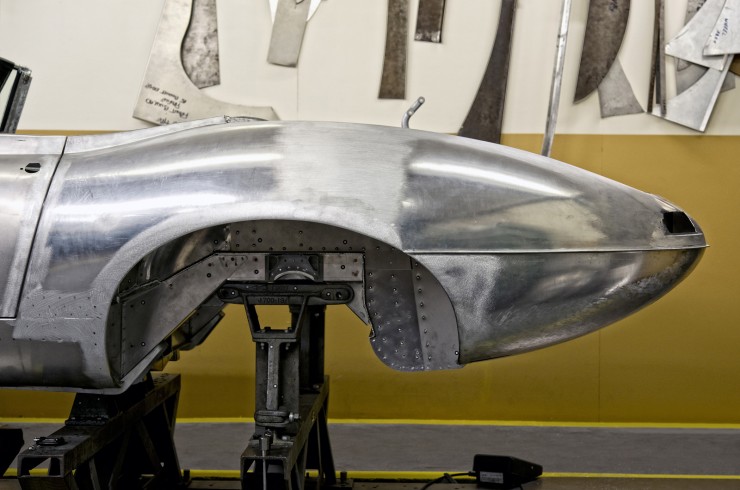 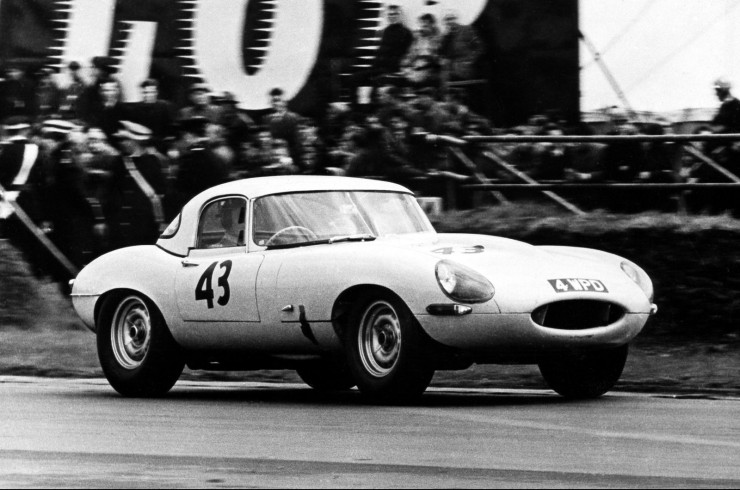 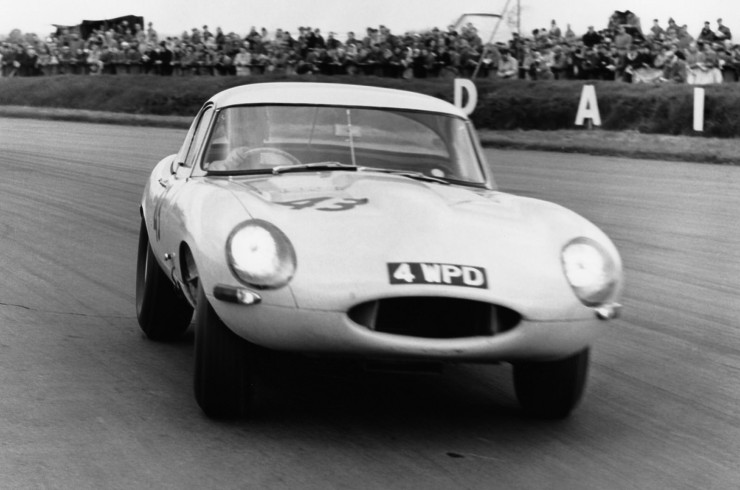 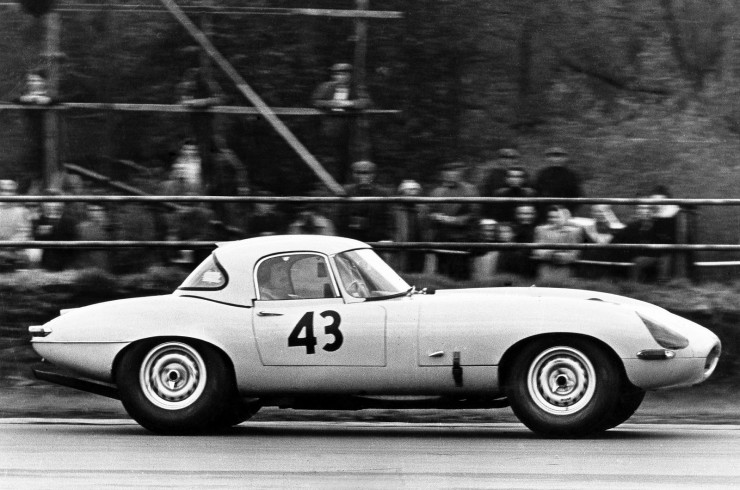 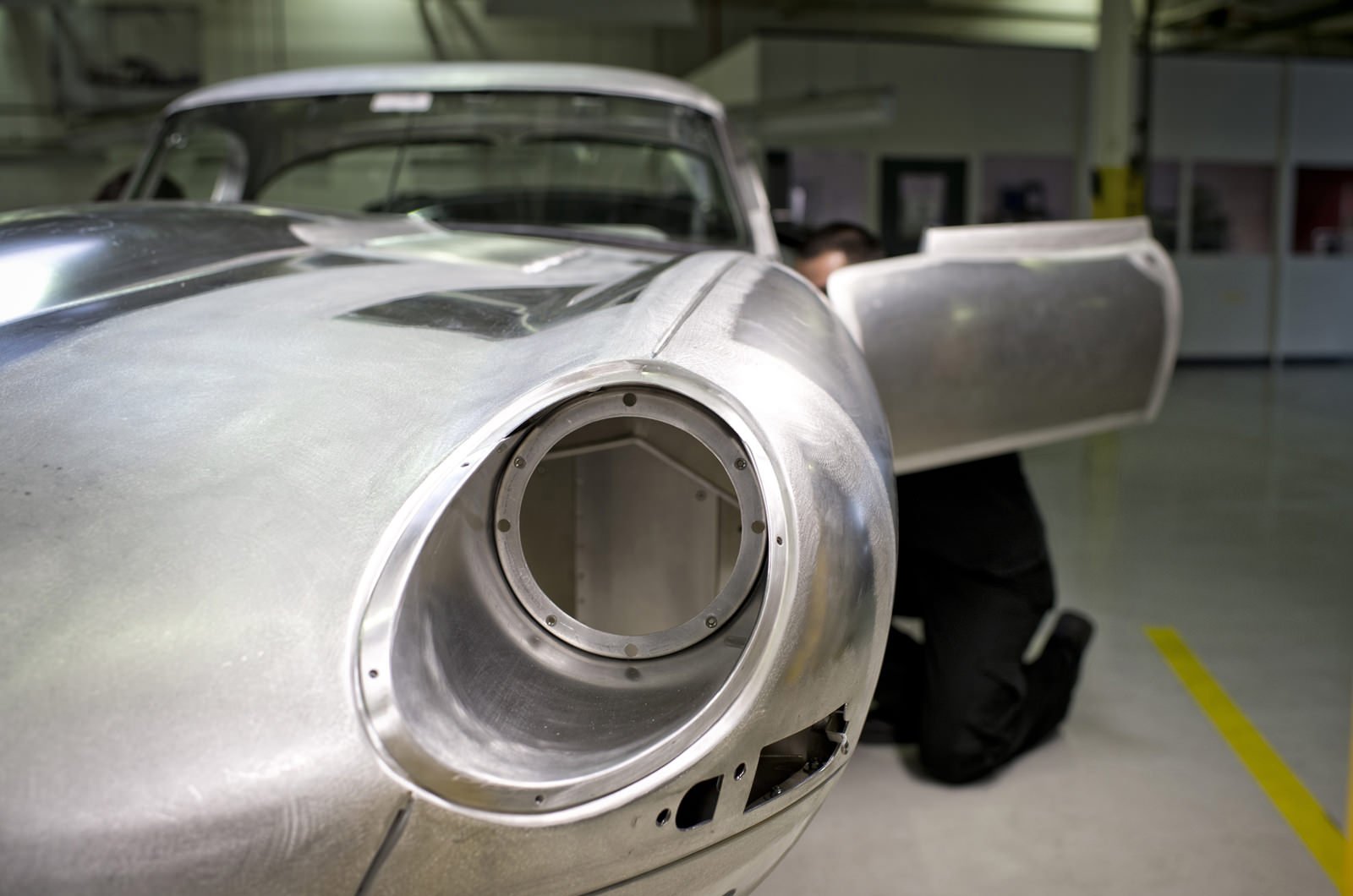