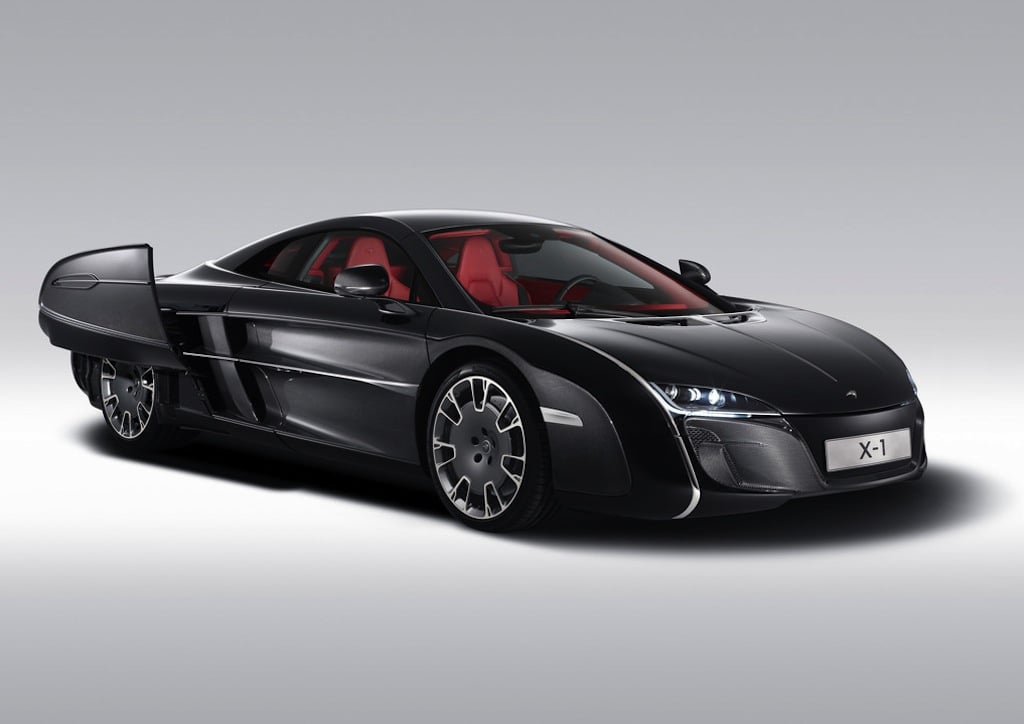 I like the McLaren X-1. I like it from an aesthetic perspective and I love it for what it represents, you see the X-1 is a return to that great old automotive tradition of creating unique, coach-built motorcars for special clients.

British marques like Bentley and Rolls Royce used to do this quite frequently before WWII as did a number of other automakers around the world. It lead to a surge of genuinely unique cars and it also allowed car designers to stretch their creative muscles in a way that they can’t when it comes to mass-production factory models. 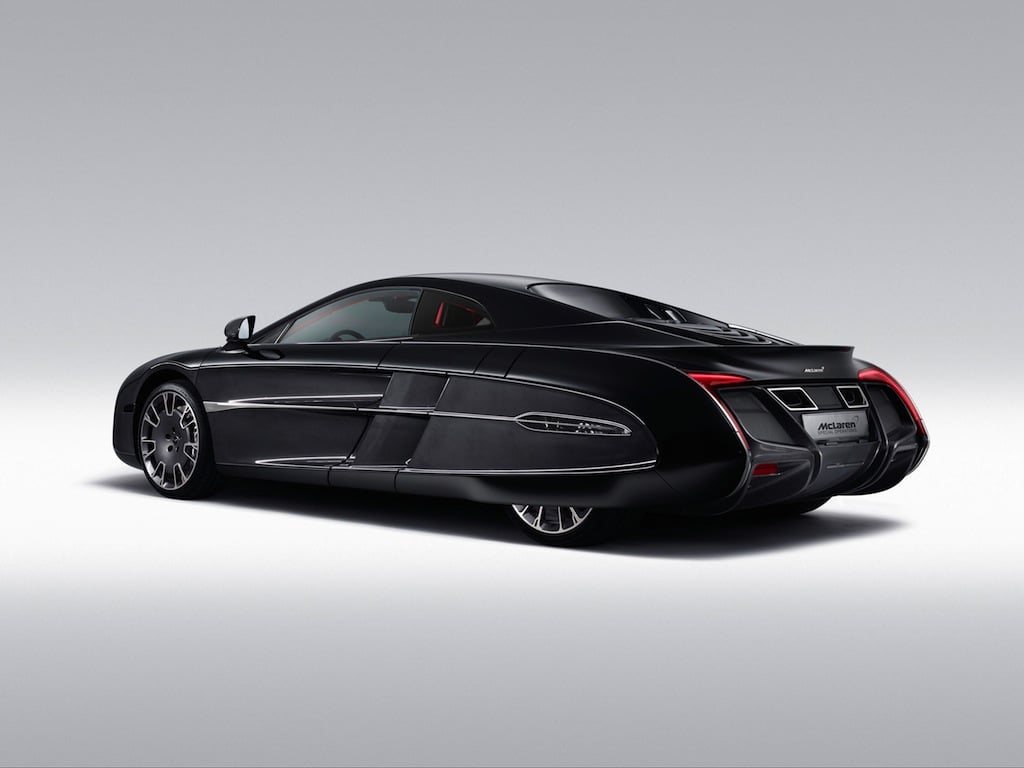 The X1 sits on the same, though modified, chassis as the McLaren MP4-12C. The bespoke body is formed from carbon fibre, significant testing has been done to ensure that the X1 can be driven with passion and at speed. This isn’t just a new body clamped onto a chassis, it’s such a complete car that the work that went into it has resulted in an automobile that could very well be put straight into production. Though it won’t be.

The man who commissioned the build was inspired by cars like the 1953 Chrysler D’Elegance Ghia, a 1959 Buick Electra and a 1971 Citroen SM as well as some non-automotive influences, like an old black and white photograph of Audrey Hepburn and the appealing depth of colour one finds in a fresh aubergine.

The X1 was built by McLaren Special Operations (MSO), the division of McLaren Automotive responsible for the delivery of bespoke projects. This is their first publicly displayed work and so far, it’s been gloriously divisive. Some seem to love it and some seem to hate it, although I suspect that the people who don’t like it either need to visit their optometrist or are the kind of people that wear skinny jeans and drink light beer.

If you’d like to see more from McLaren, hit the link here. 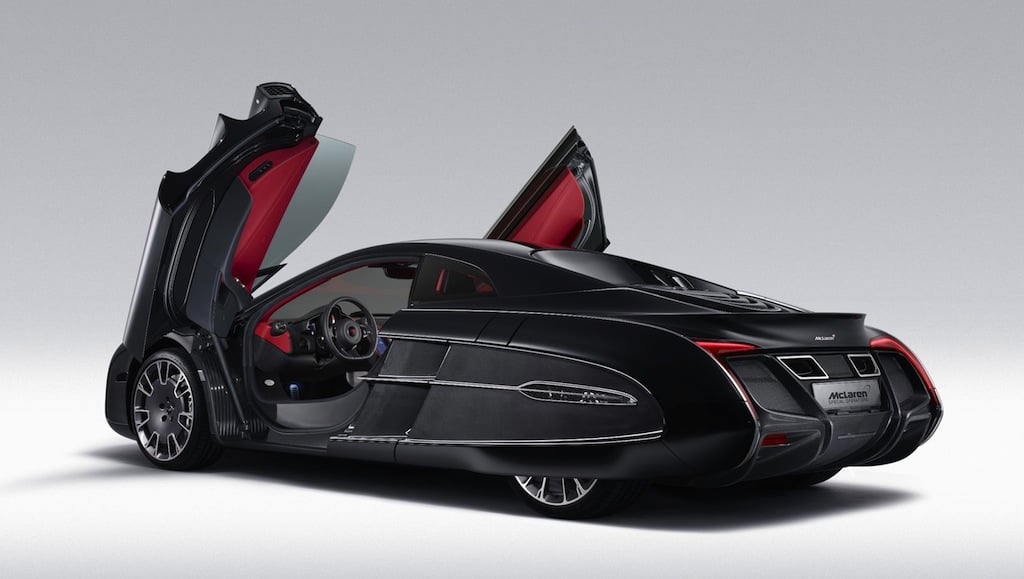 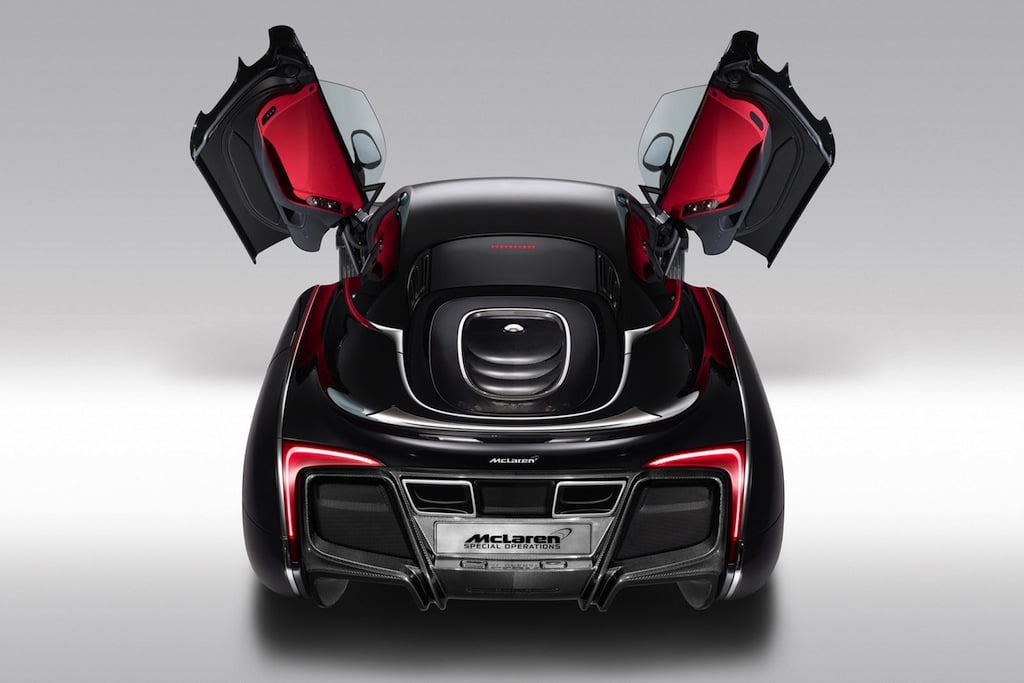 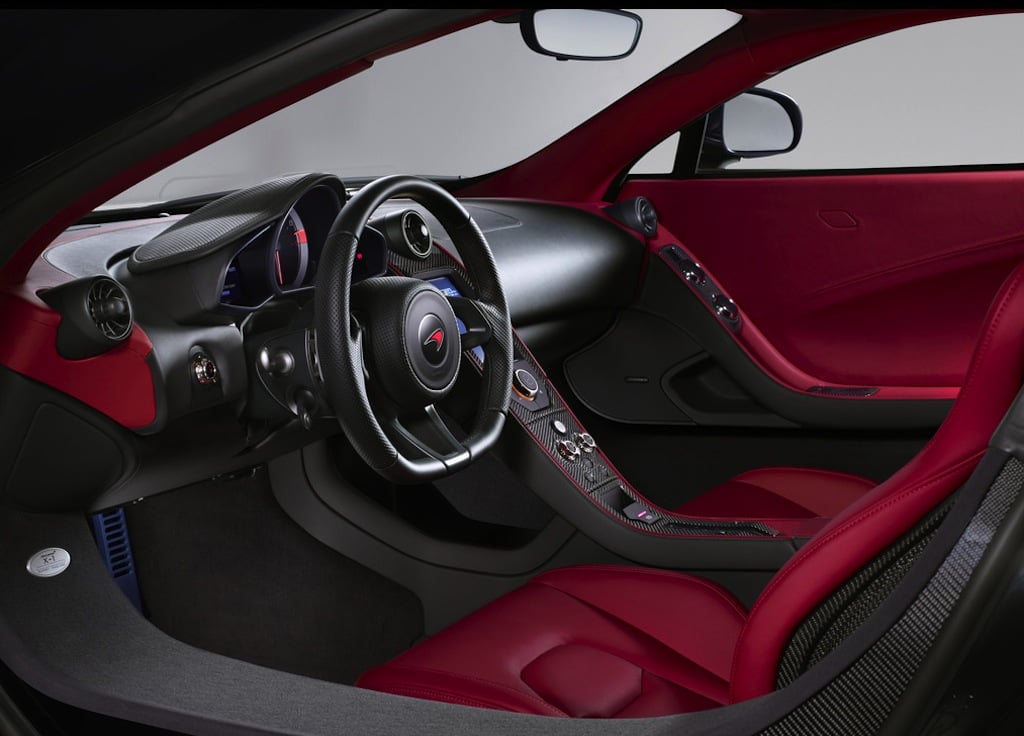 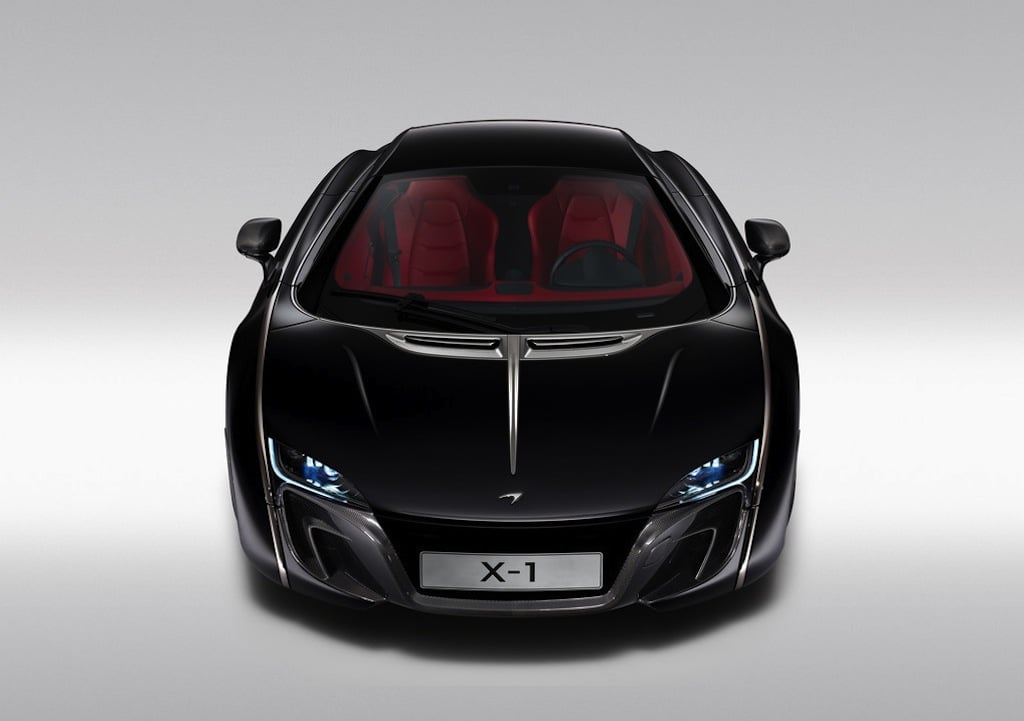