Peter Sellers and his Ferrari 275 GTB 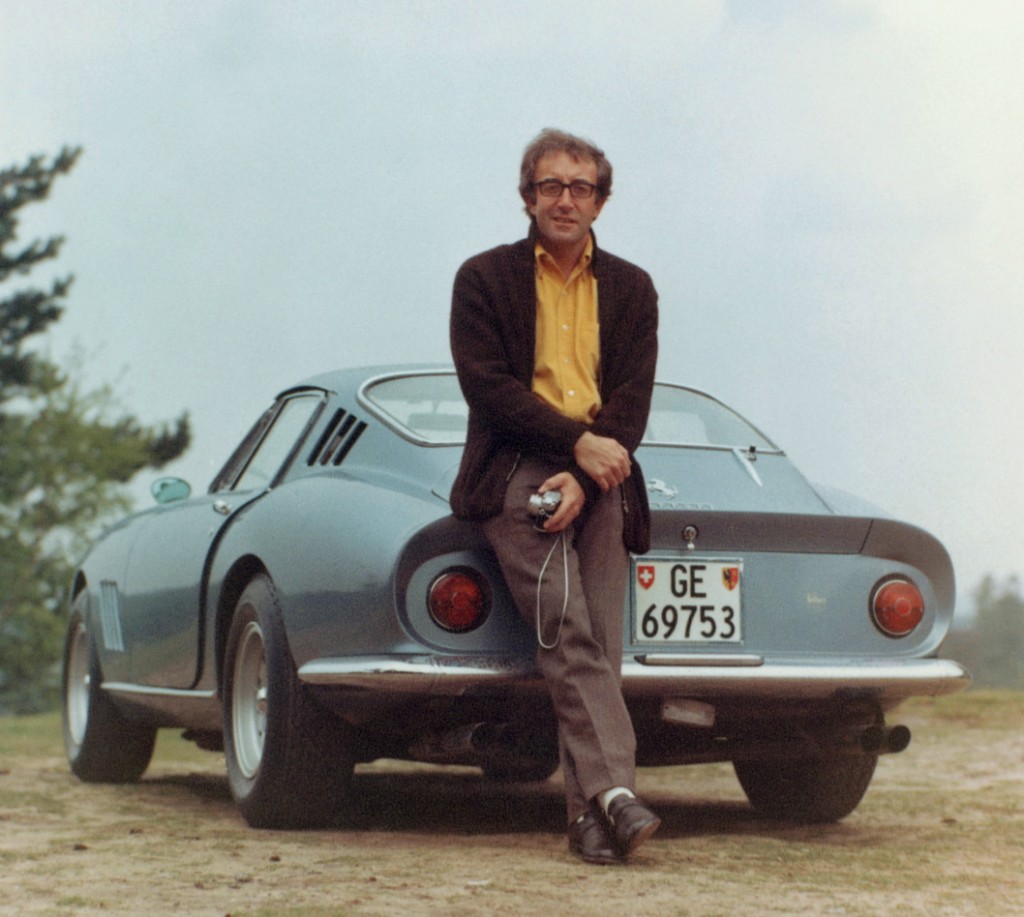 Peter Sellers was quite easily one of the greatest actors ever produced by Britian, he was well known for his comic work although his filmography includes a number of quite serious films that go a long way towards showing his versatility.

This photograph from 1965 shows Sellers with his much loved Ferrari 275GTB, sadly he passed away in 1980 from a heart attack but the long legacy of work he left behind will ensure that he’s loved and remembered for generations to come. 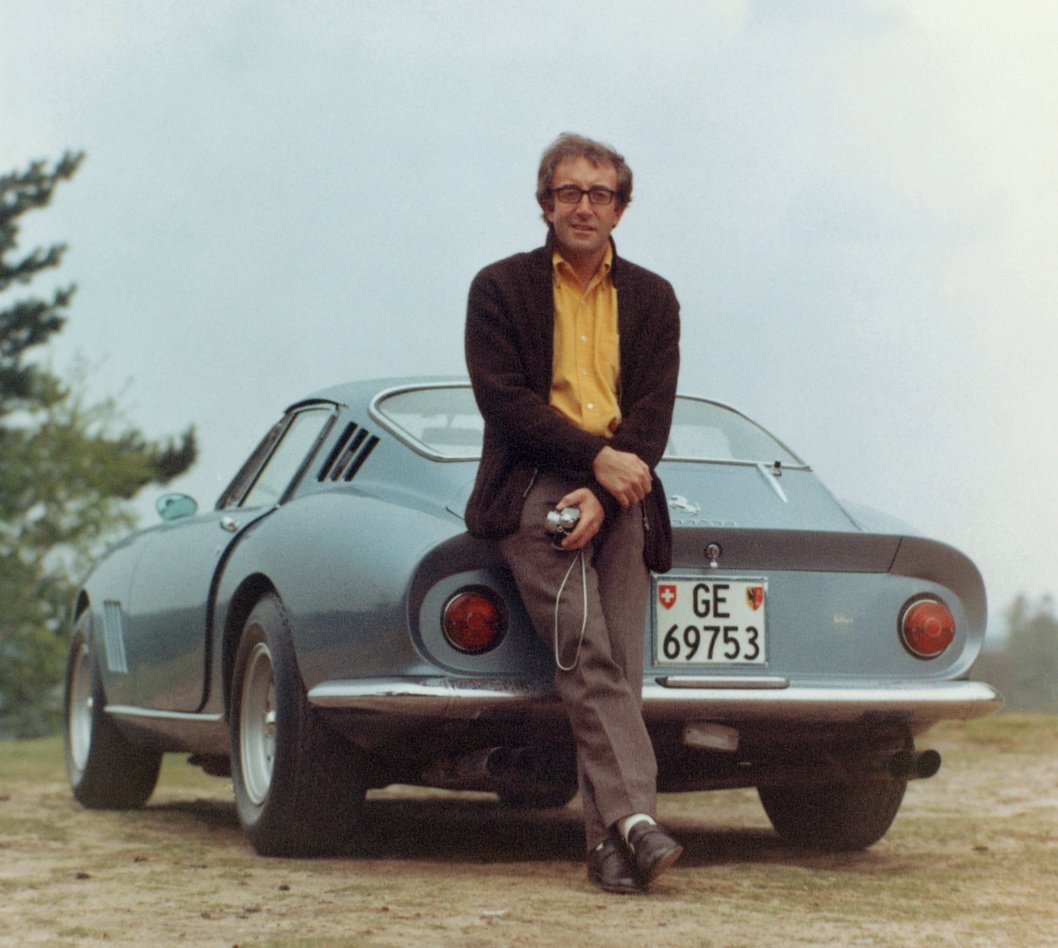