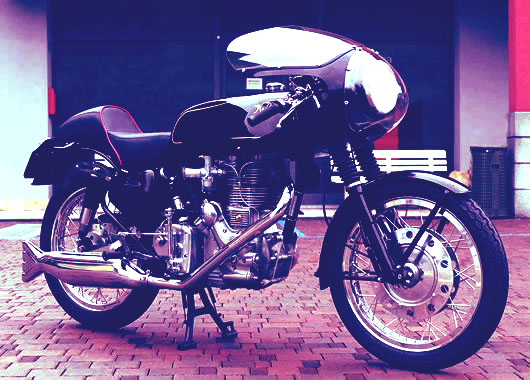 McDeeb is the nickname given to Fabrizio Di Bella, a lover of British motorcycles based in Italy. The official name of his motorcycle building business is Classic Farm Motorcycles however he is known almost exclusively by his endearing nickname.

This bike, the Thruxton, is a “reissue” of the famous Velocette Thruxton, McDeeb sources parts from across the UK and Europe and works to keep the build as faithful to the original as possible with drum brakes front and rear, a 4-speed transmission and that wonderful fishtail exhaust.

Head over to McDeeb’s website for more information and pictures. 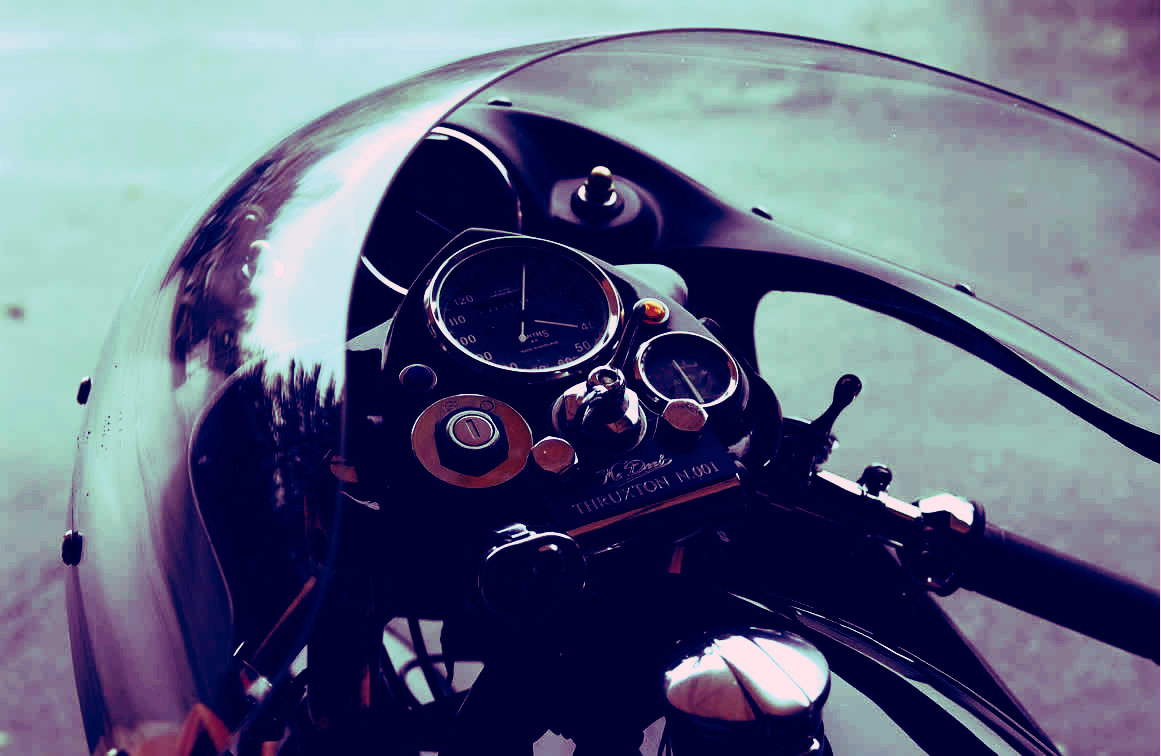 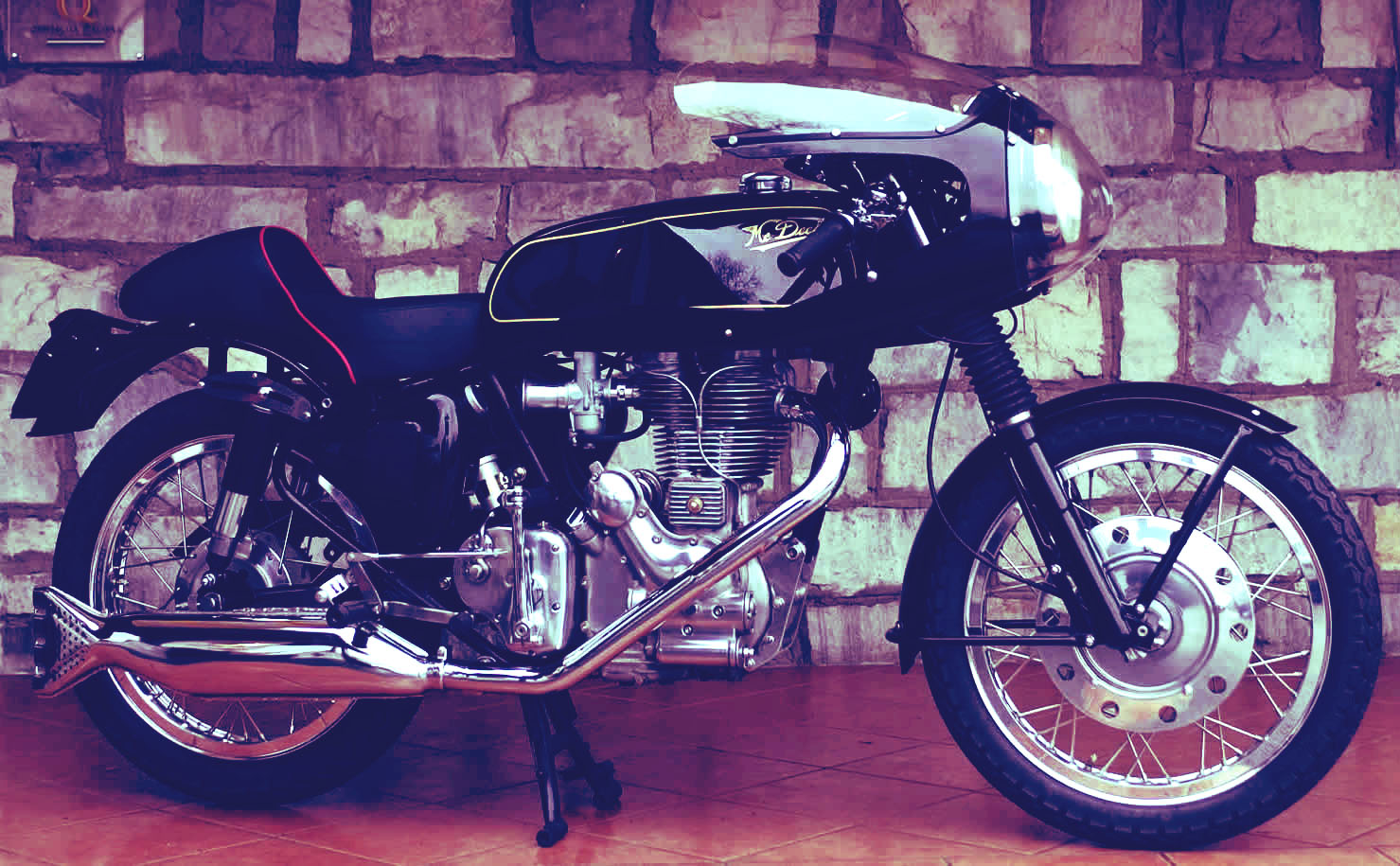 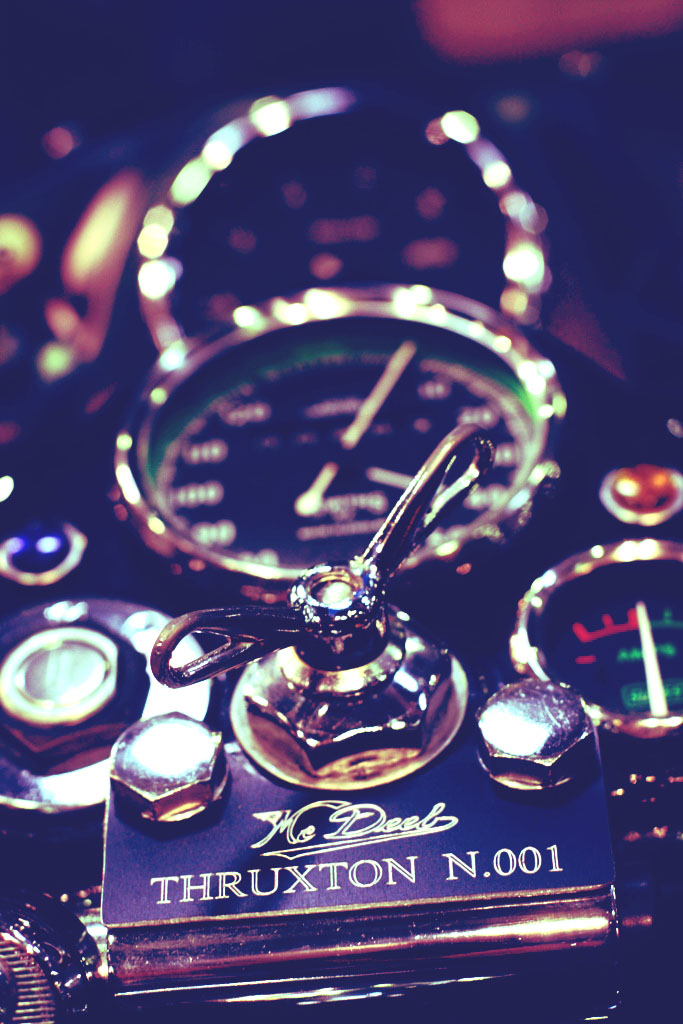 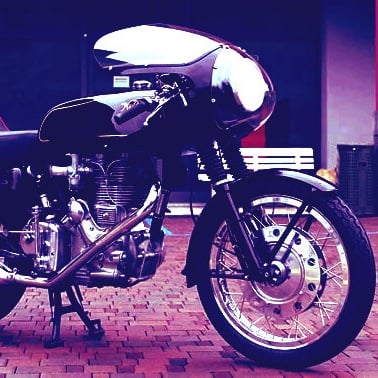