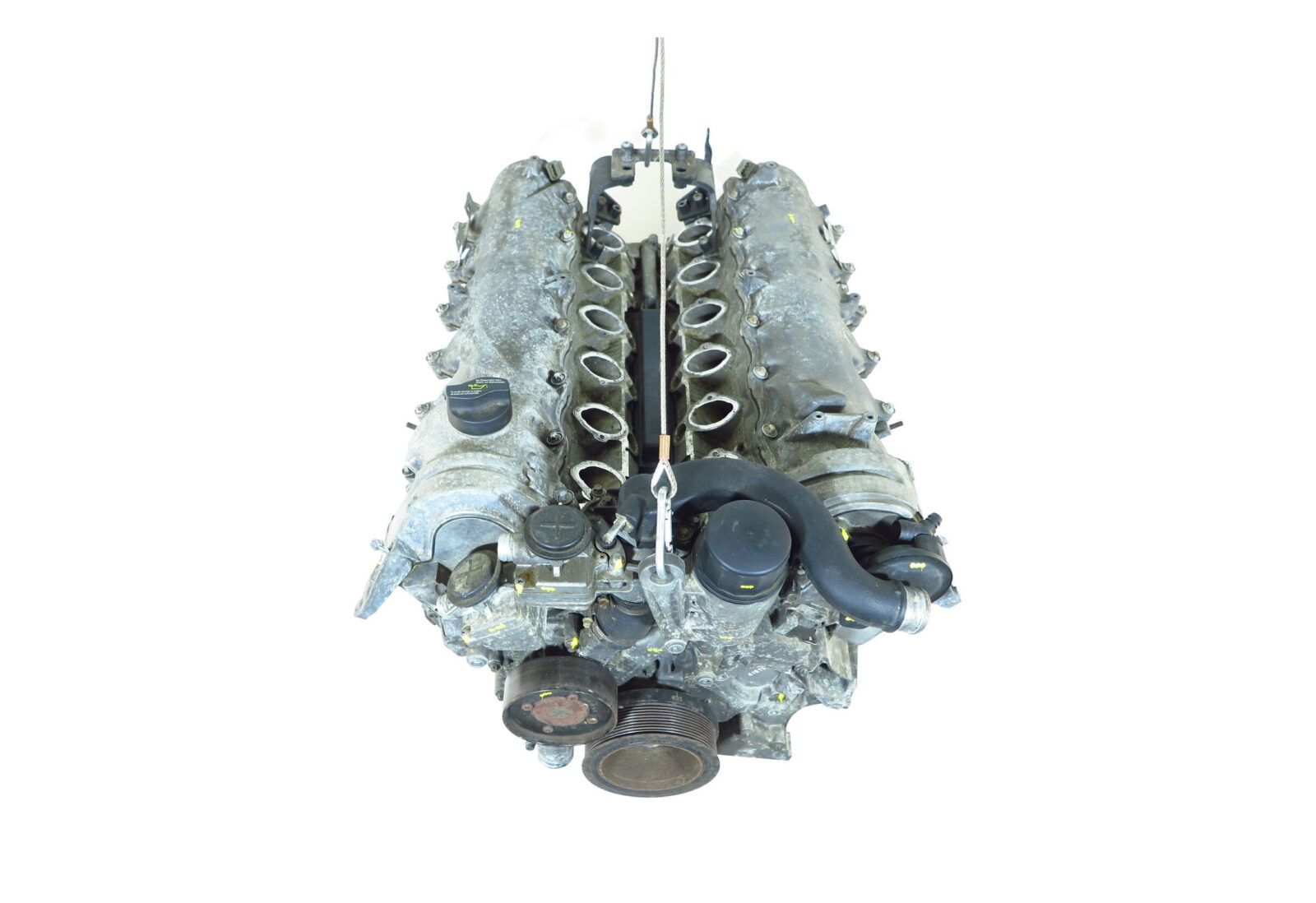 The Maybach V12 (M285) was used in the 57 and 62 series cars first introduced in 2002 by DaimlerChrysler AG to compete with Rolls-Royce, which had been acquired by their German arch rivals at BMW in 1998.

The Maybach name existed far earlier than 2002 of course, in fact the first Daimler-Maybach was built in 1889. The marque was named for Wilhelm Maybach who was a senior engineer who worked with Gottlieb Daimler designing engines. The Maybach name was typically used for exceptionally prestigious cars that competed with the likes of Rolls-Royce back in the earlier part of the 20th century.

The Maybach V12 you see here was removed from a crashed car, the seller helpfully notes that they offer a 30 day money back guarantee on the engine, which is important as they can’t confirm that it runs.

It’s likely it will be bought by someone who owns a Maybach and wants spare parts, however it’s always fun to think about what engine swaps would be possible, if you had an unlimited budget and the engineering chops of an entire department at JPL.

The seller is asking for $7,656 USD but he’s also set up to accept offers. Good luck. 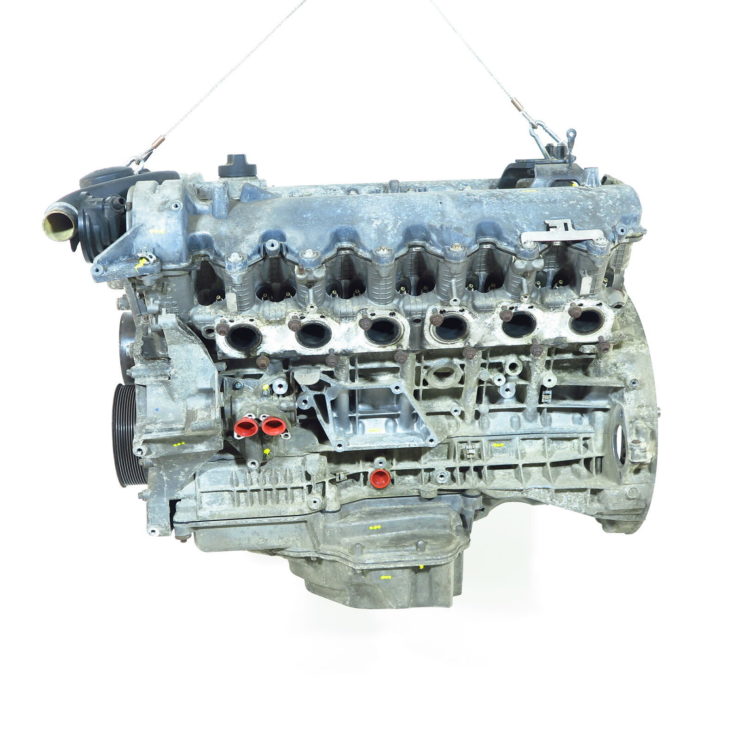 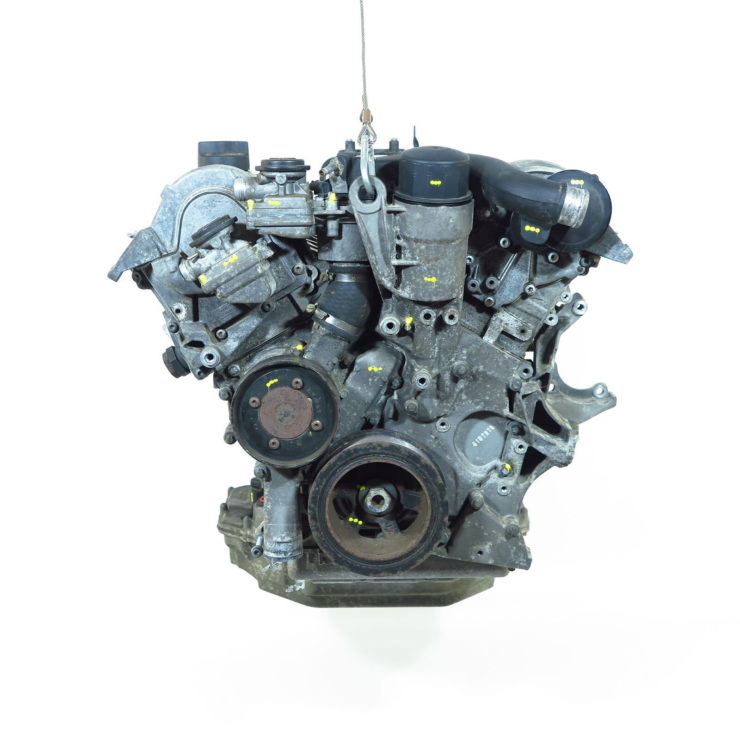 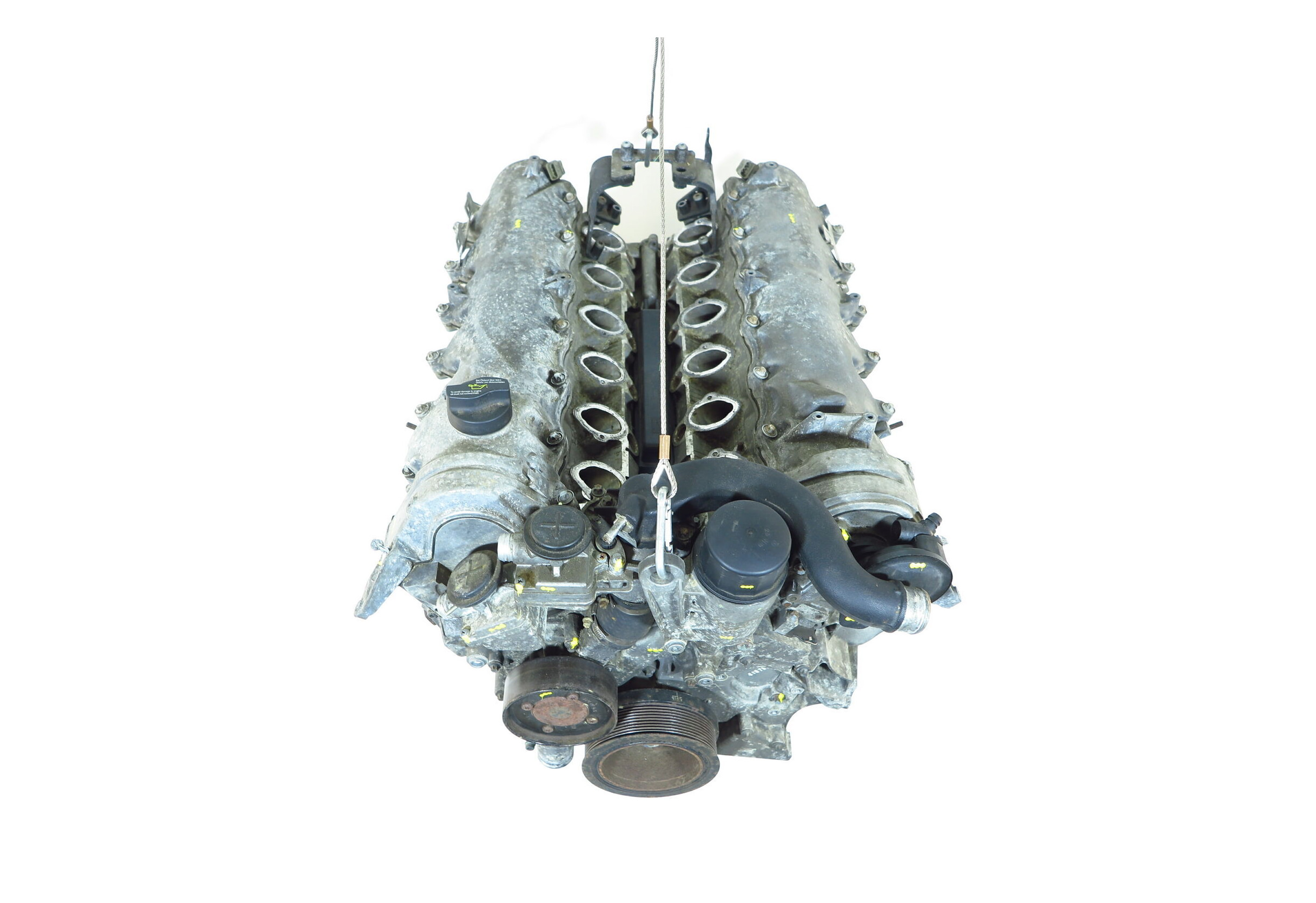