Lotus Elise – The Inside Story is an insightful and highly detailed look back at the design, development, and release of the Elise – the car that would launch Lotus into the 21st century.

When it was released in 1996 the Elise was a revelation, it flew in the face of the rest of the automotive industry that produced cars that got measurably heavier each year. With its bonded extruded aluminium chassis and fibreglass body the Elise was exceedingly light at just 725 kilograms (1,598 lbs).

The car was named after Elisa Artioli, the newly born granddaughter of Romano Artioli, who was chairman of Lotus and Bugatti at the time. As an interesting aside, Elisa is now grown up and she has her own Elise which she drives on all manner of adventures around Europe. I you’d like to follow her on Instagram you can click here. 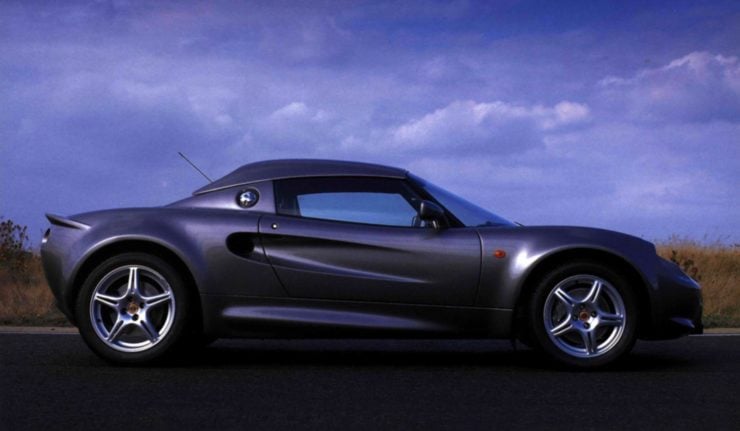 Since this film was made the Elise has gone on to have a remarkably successful life, three separate generations have been released – Series 1, Series 2, and Series 3. The model has become a modern cult classic with a huge fan base in the United States, across Europe, and as far away as Hong Kong and Japan.

The upside to the construction materials used in the car is that rust isn’t a problem, and the engines used are usually cheap to get parts for. None of the Elises could be described as luxurious, but they have become a little more comfortable and a little less minimalistic over the years. 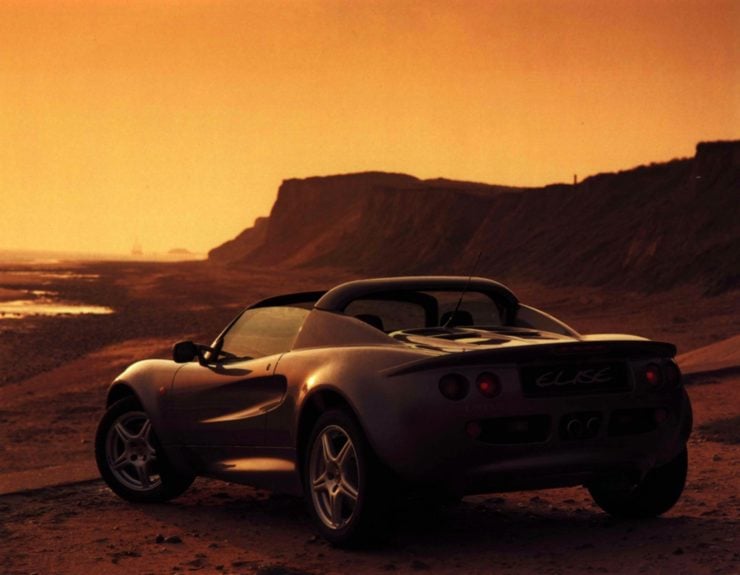 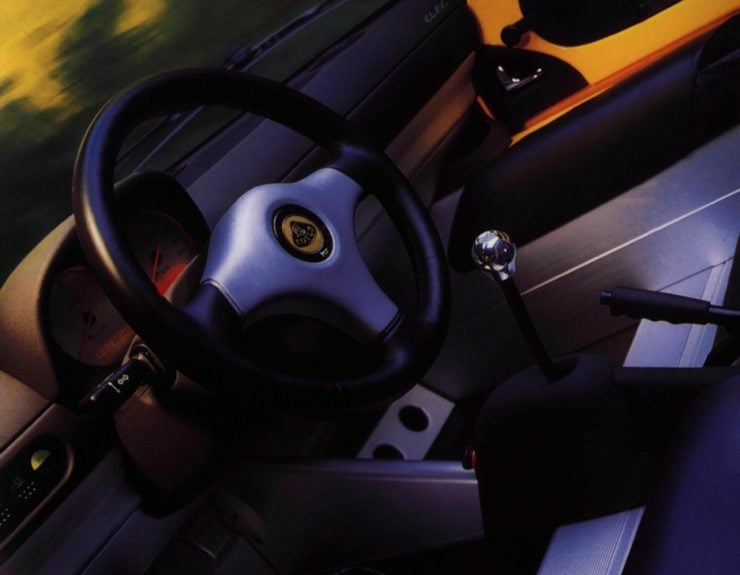 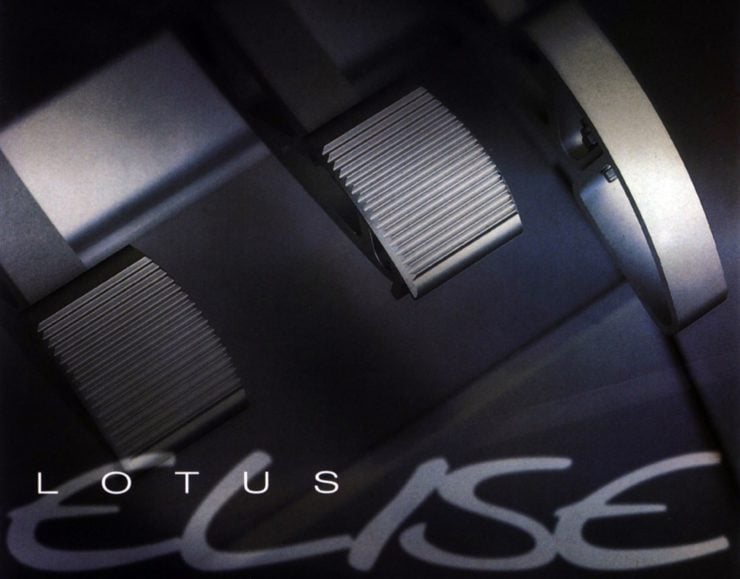 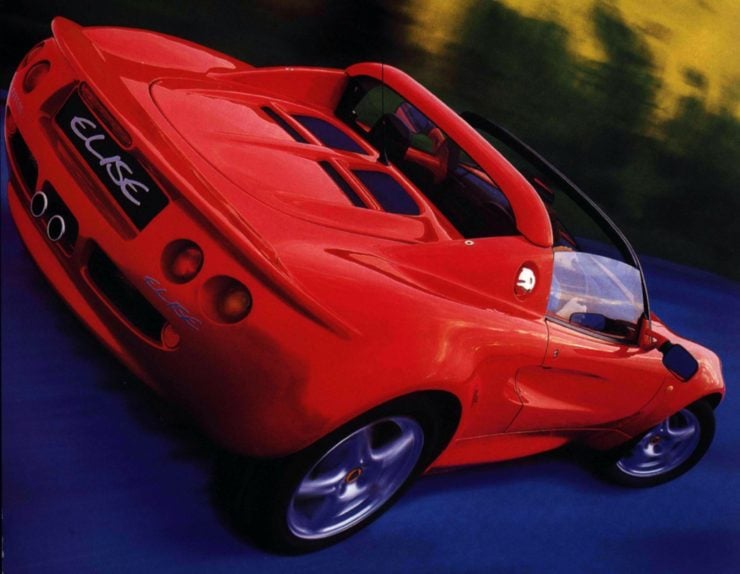 Images via Lotus from the original 1996 Lotus Elise Brochure 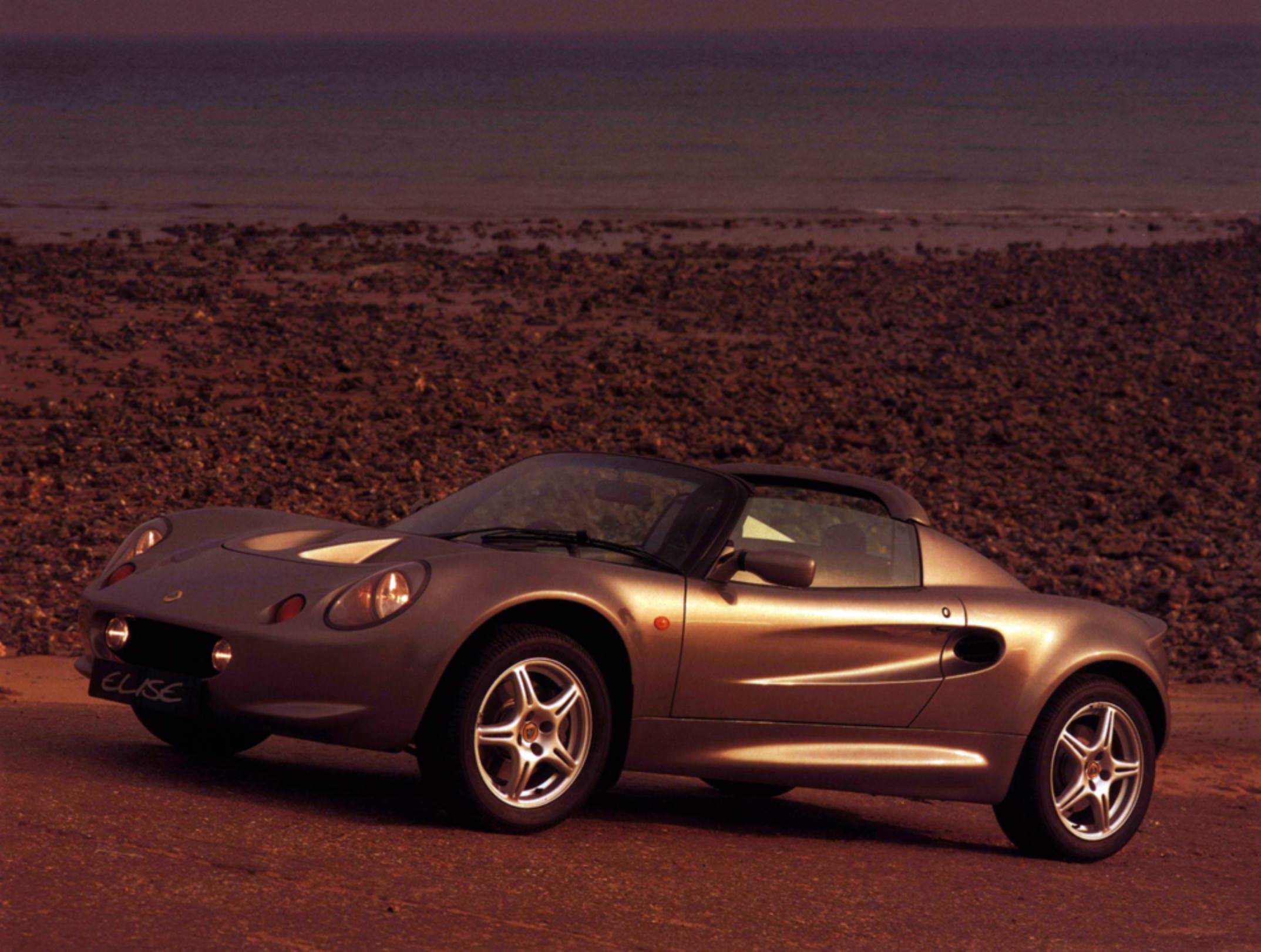