This documentary about the history of BMW covers everything from the earliest days of the company from 1916 onwards when they were in the business of making aircraft engines.

BMW would famously begin making motorcycles before they started making cars, and it would be motorcycles that would keep the company in business at times during the 20th century as the profitability of the automobile production division saw periods of significant losses.

The first car built by BMW was the Dixi, a German copy of the British Austin 7 that was built under license. The Austin 7 was the approximate British equivalent of the Model T Ford, a car that was small and affordable, and allowed the working classes to buy cars for the first time.

This documentary was made many years ago, and it covers the history of BMW from its founding until the mid-1970s or so, these were arguably the most important years of the company, and cornerstone models like the BMW 328 and the BMW 2002 are given due reverence along with a number of others. The film also doesn’t hide any of the company’s less savoury history making engines for Nazi aircraft during the Second World War.

It’s fascinating to see how many times BMW nearly went bankrupt or faced closure over the years, and just how close they came to being bought by their arch rivals at Daimler-Benz. 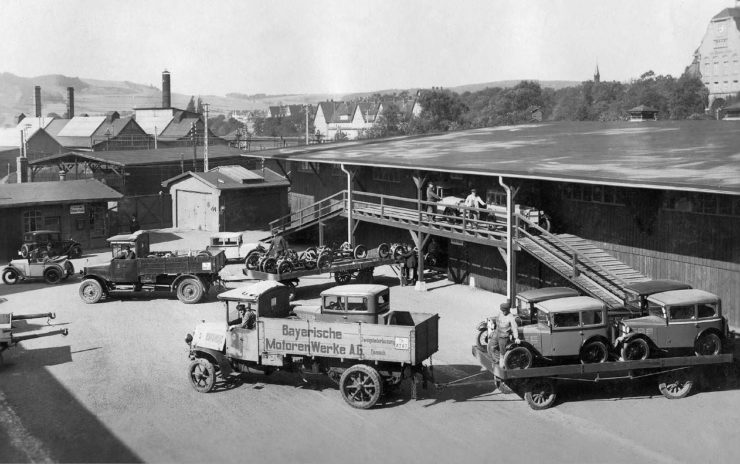 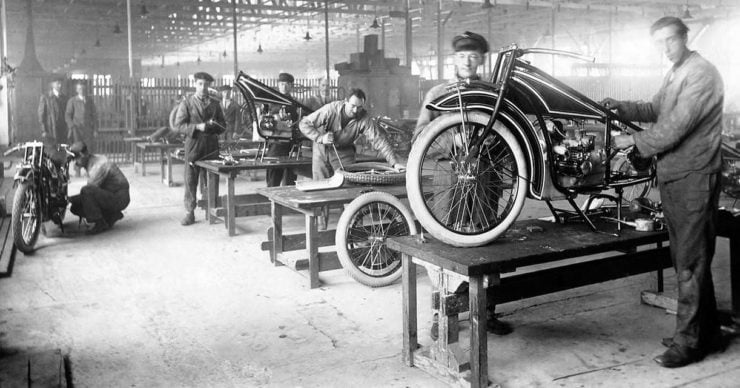 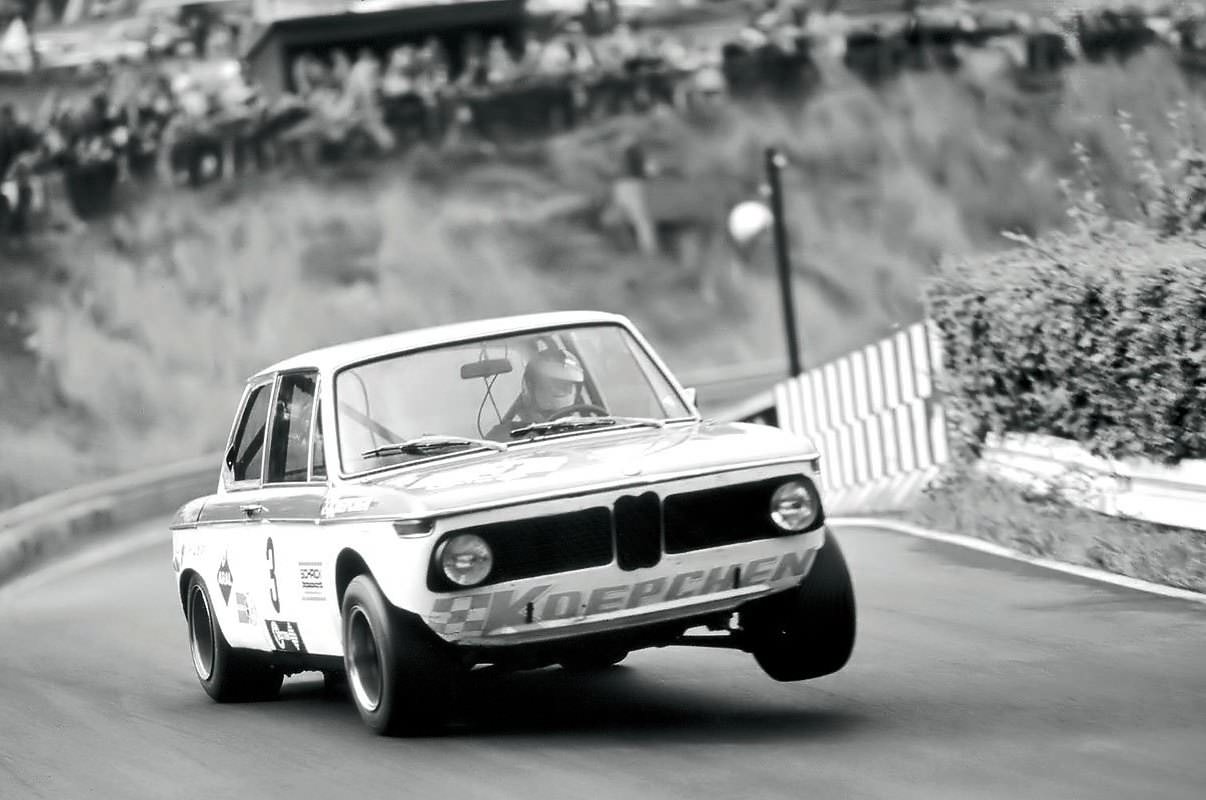