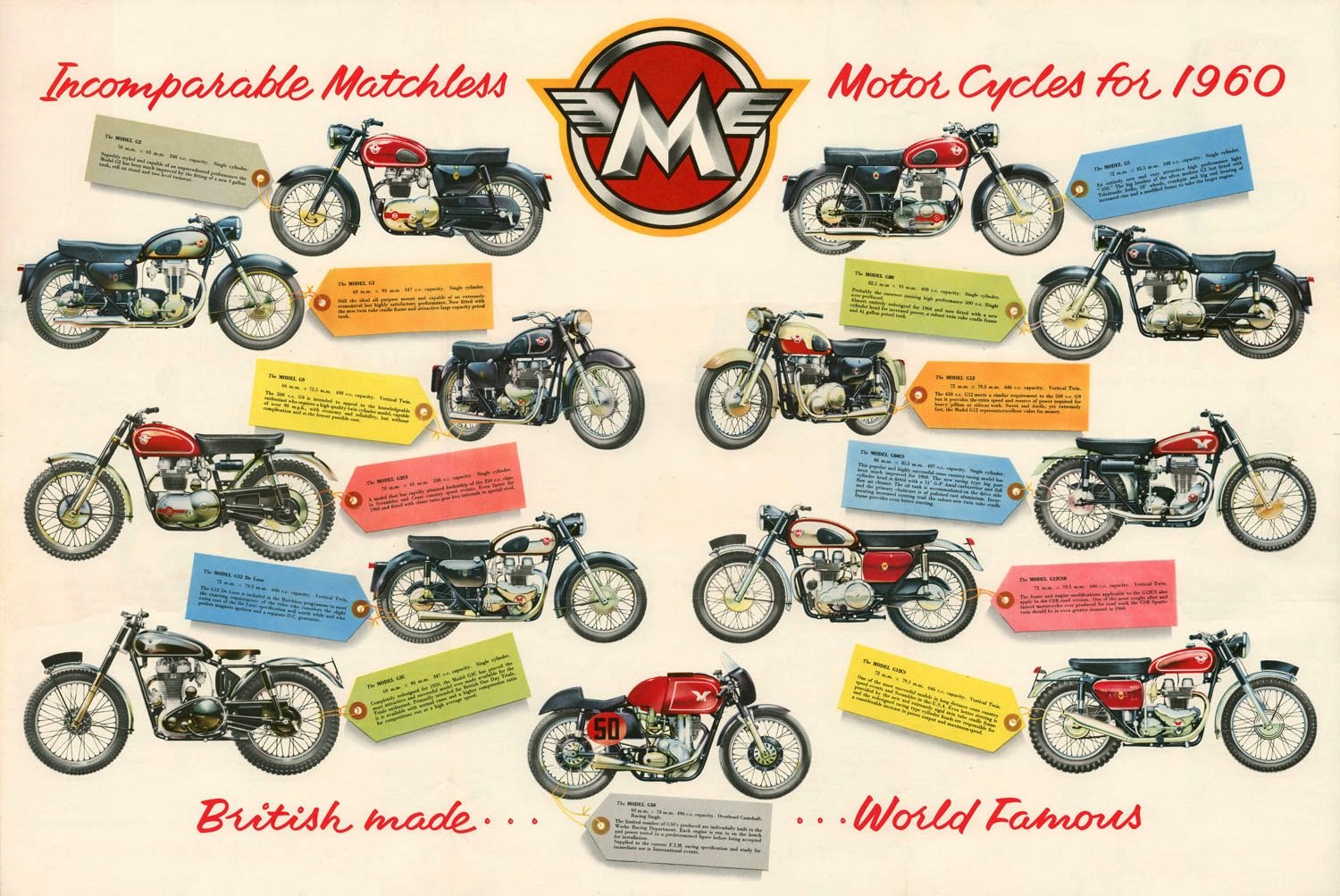 One of the most significant problems I have with my current apartment is the total lack of motorcycle-related paraphernalia. This is largely due to the veto that was implemented in 2011 by the United Nations of My Girlfriend, sadly my requests for a reconsideration have all died in committee.

The poster above is 1500px x 1000px in size, making it a great desktop wallpaper if your computer’s resolution is lower than that, otherwise you can grab the original poster from the Etsy seller here. 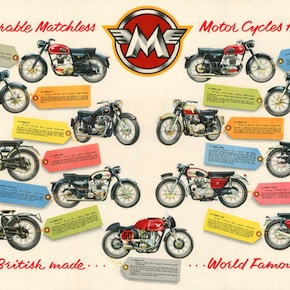 Published by Ben Branch - May 19th 2013
Related Posts
1 Of 100 Ever Made: The Rare Gordon-Keeble – A Corvette-Powered British GT Car