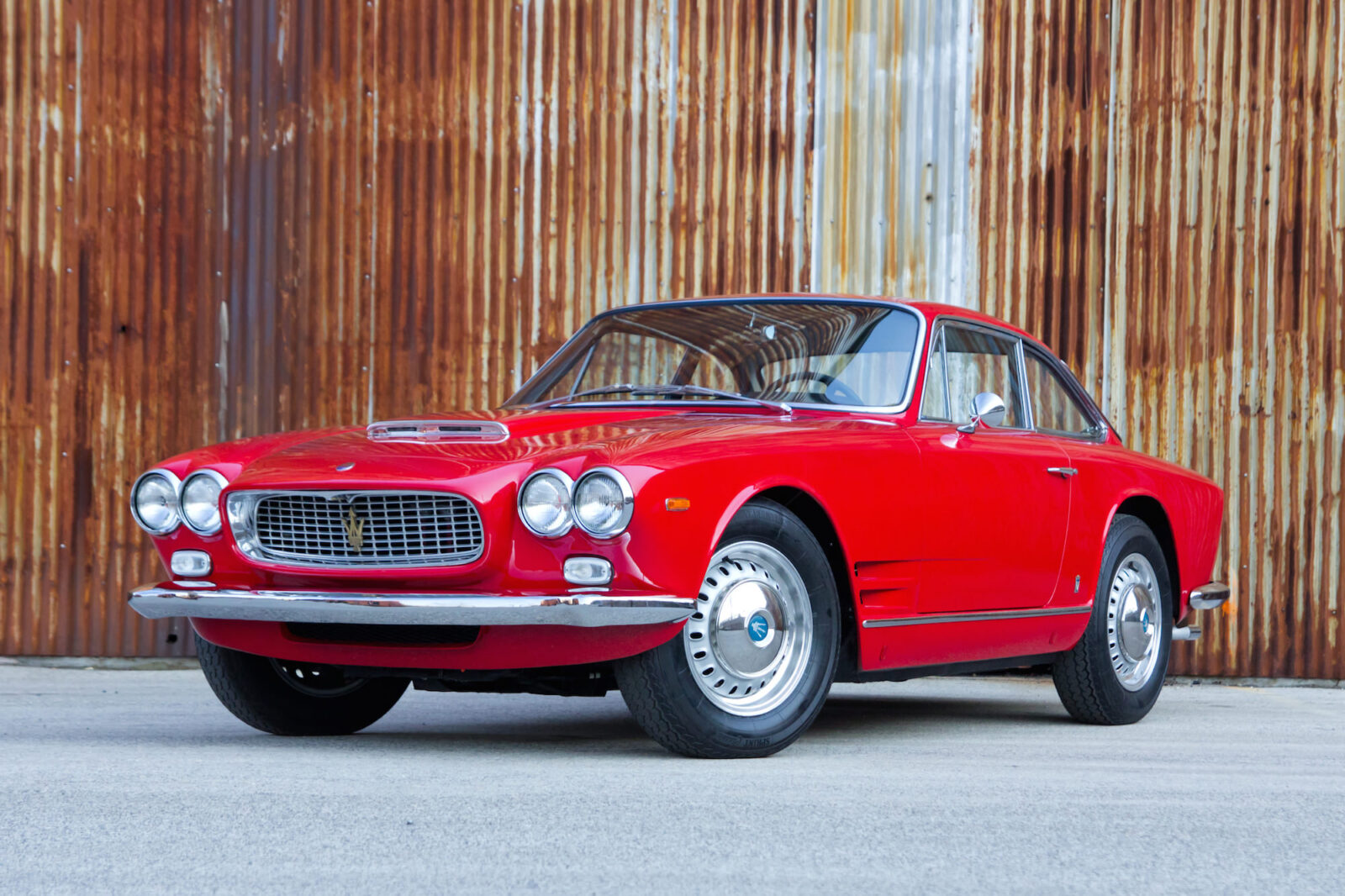 Only 593 of the Giovanni Michelotti designed 1963 Maserati Series I Sebrings were built between 1962 and 1969, the coupe was named in honour of Maserati’s popular win at Sebring in 1957 and with this in mind, it was imbued with some very impressive performance abilities.

Fitted with a 3694cc inline DOHC 6-cylinder engine rated at 245hp, power was fed to the rear wheels via a 5-speed manual gearbox, it sat on independent coil over spring front suspension with an anti-roll bar and had a rigid axle at the rear with semi-elliptic leaf-springs and another anti-roll bar. Performance was brisk and the Sebring claimed a tested top speed of 137mph, handling was exemplary and many of the Ferraris of the era literally couldn’t keep up it.

The Michelotti/Vignale designed coachwork is a great example of Italian automotive design from the period, the similarity between this and the cars being made at the same time by Ferrari and Bertone is a good indicator of how much the large Italian marques and coach builders influenced each other throughout the ’50s and ’60s.

This particular Sebring was restored by the Maserati factory in the 1980s to original condition, it’s now thought to be one of the finest examples of the model in private hands. It’s due to be auctioned by Worldwide Auctioneers at the 2014 Houston Classic Auction and it has an estimated hammer-price of between $225,000 and $275,000 – making it a potentially excellent acquisition in the current white-hot classic car market. 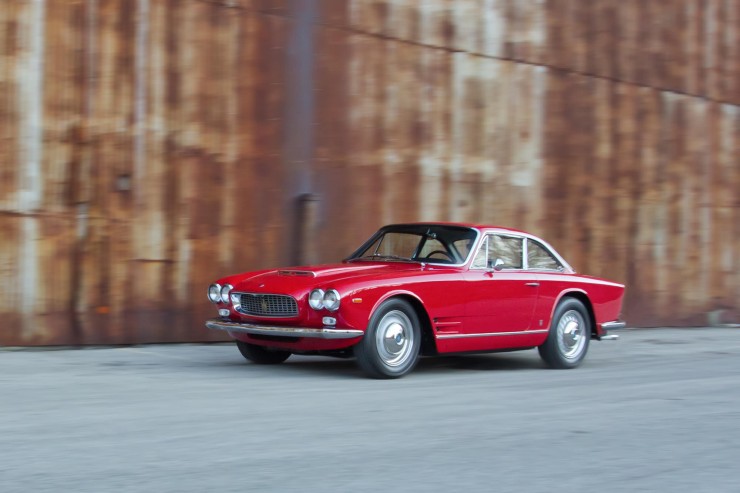 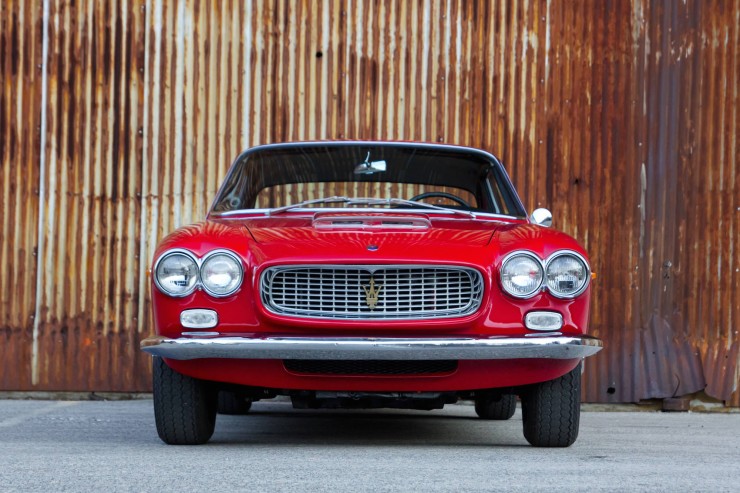 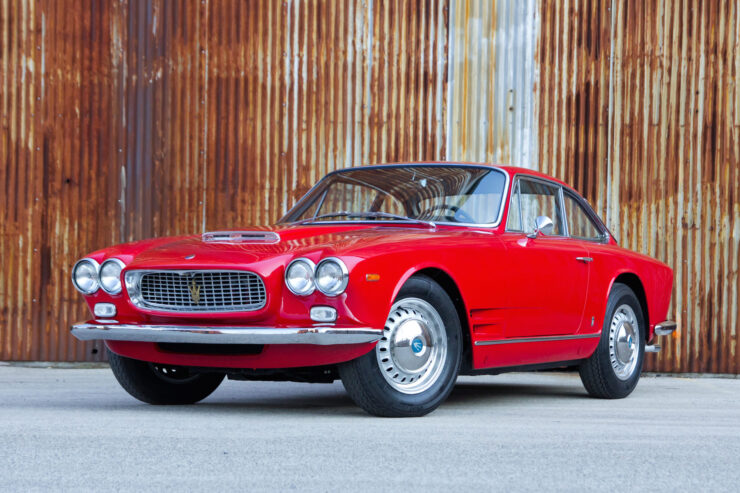 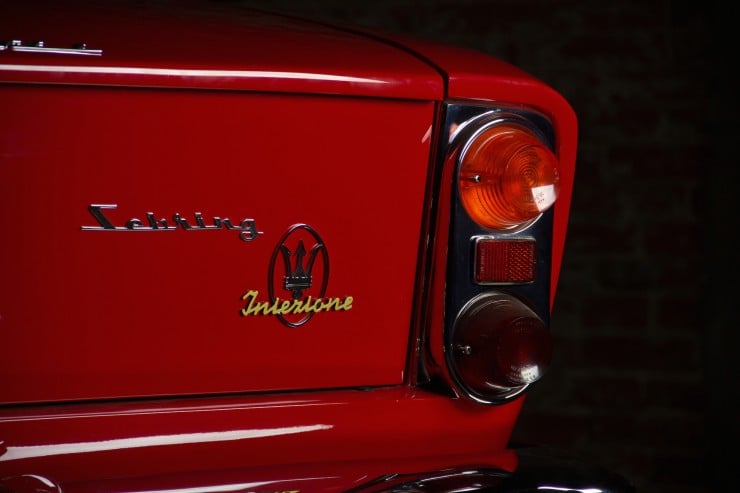 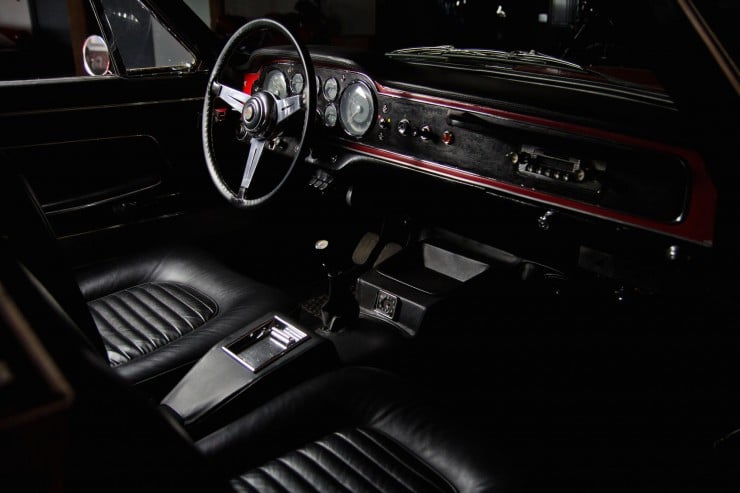 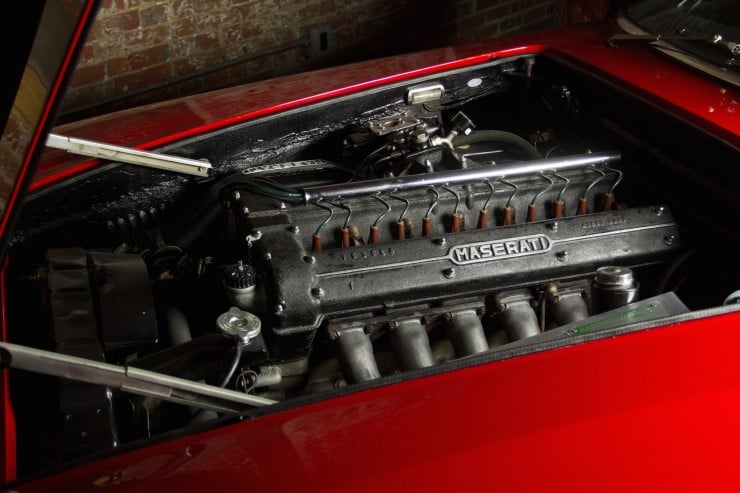 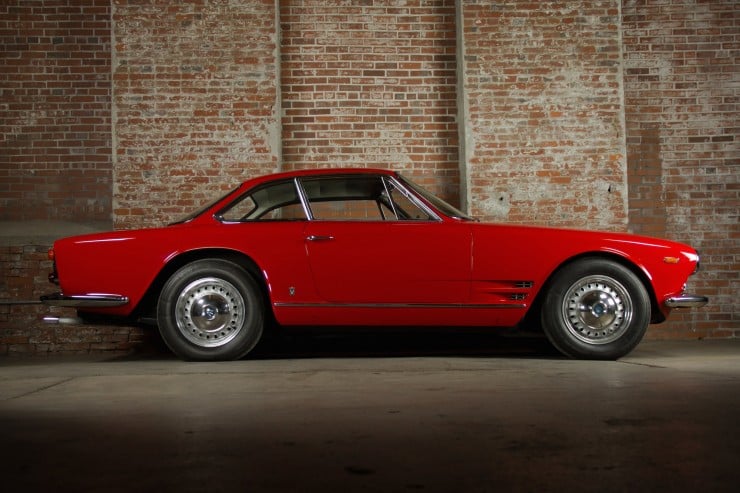 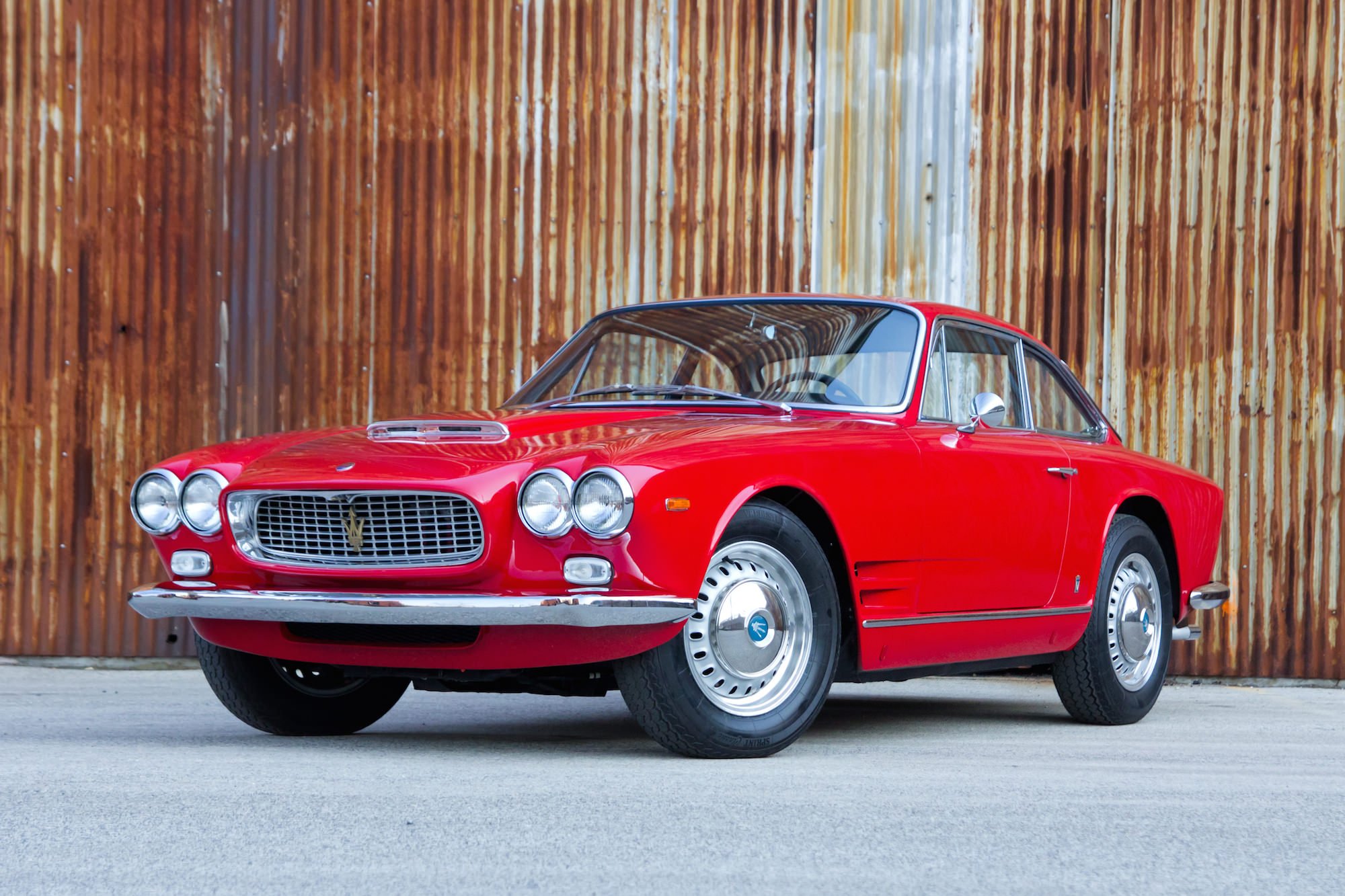