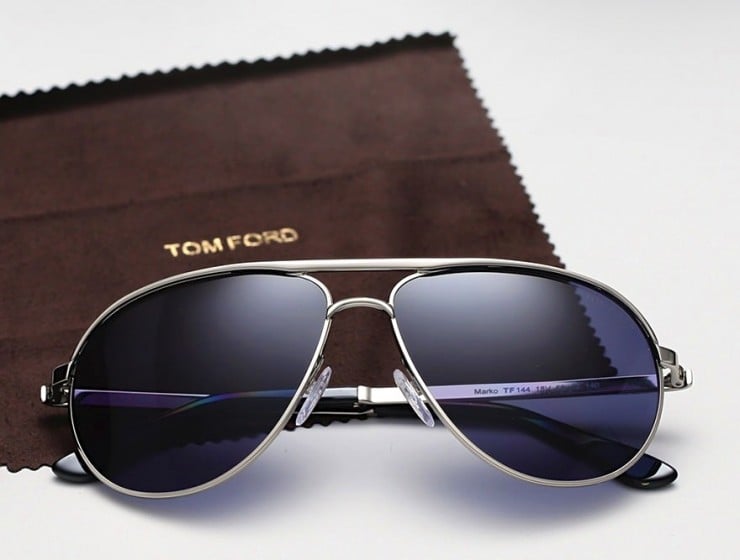 Tom Ford’s design work always catches my interest, I’m not alone in that either, Daniel Craig has worn Tom Ford both on set and during filming for the two most recent James Bond films.

These are the new Marko sunglasses by Tom Ford, they were worn by 007 in Skyfall, they’re made in Italy, each pair offers 100% UV/UVB protection and they come in your choice of 4 colours. 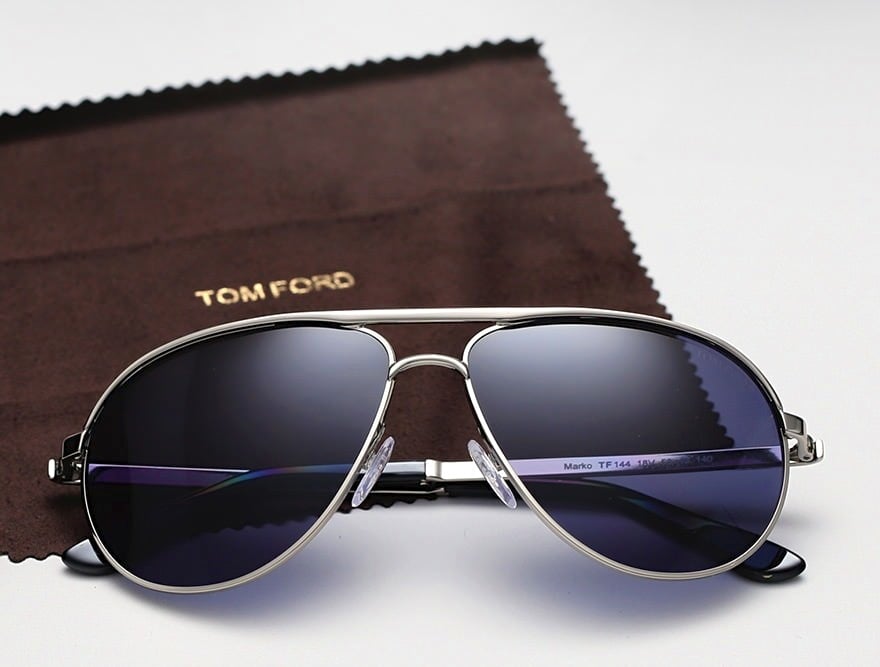