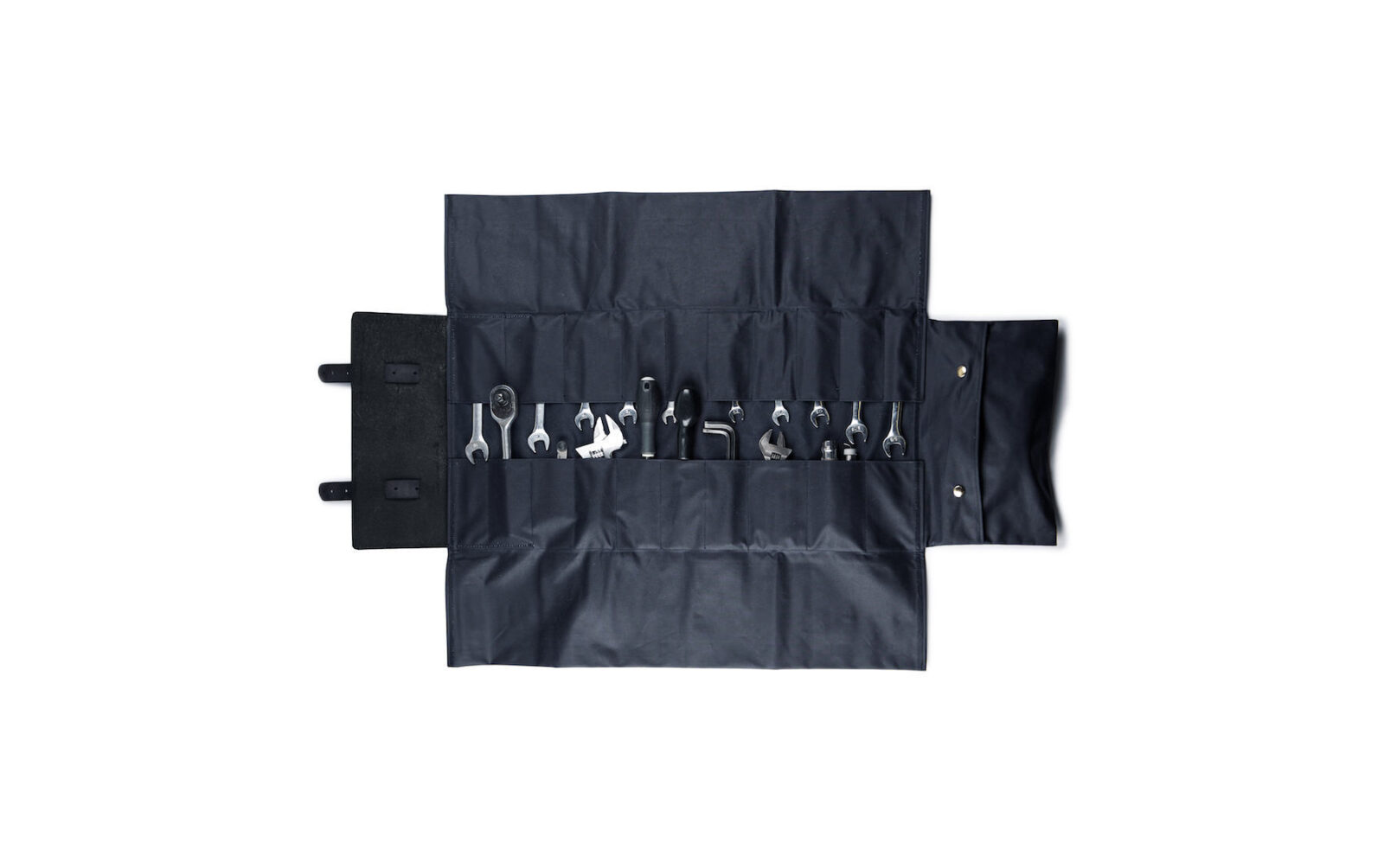 The Malle Morgan Tool Roll has been developed in conjunction with Bicester Heritage, each roll is made from bridle leather and thick waxed canvas with heavy-duty stitching and forged brass fittings.

They’ve been designed to last decades if not longer as an essential addition to your trunk, and with rolled up dimensions of 6.5″ x 12” you might even opt to keep it in the glovebox or on the back of the BSA. Once unrolled you’ll see 20 tool pockets and a large slip pouch to hold small items securely, and it’s all held together by twin buckle down straps. 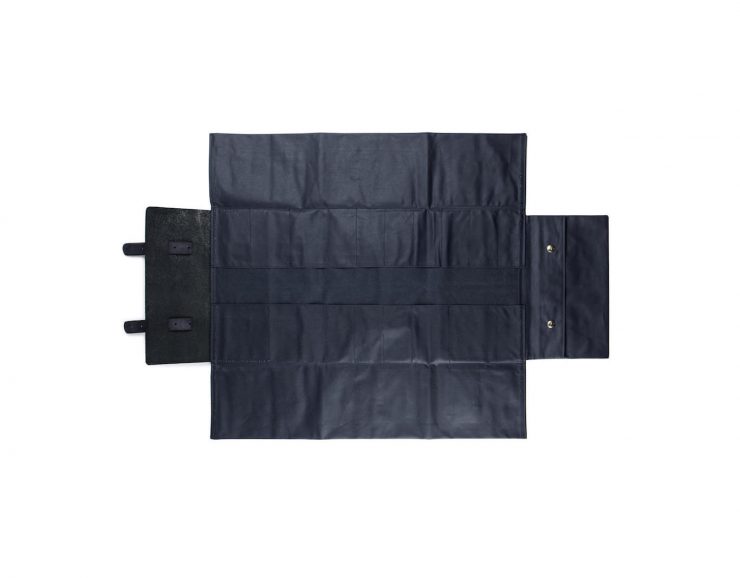 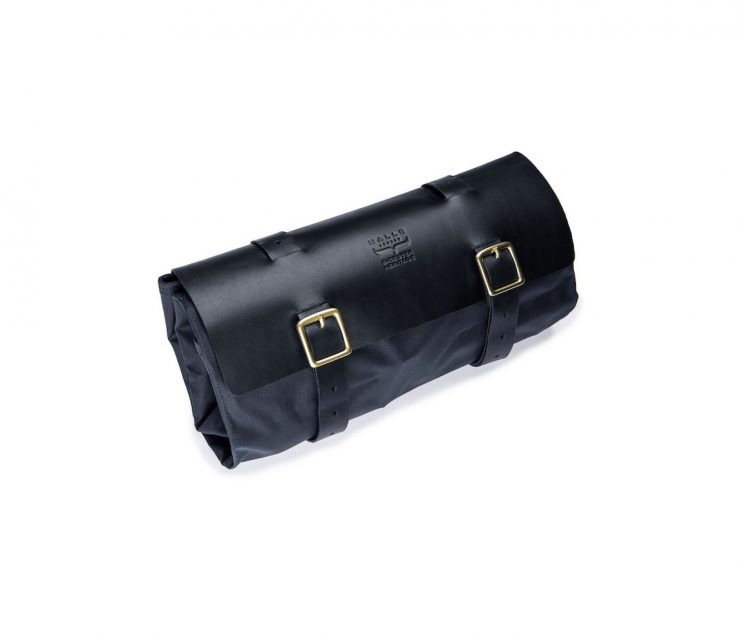 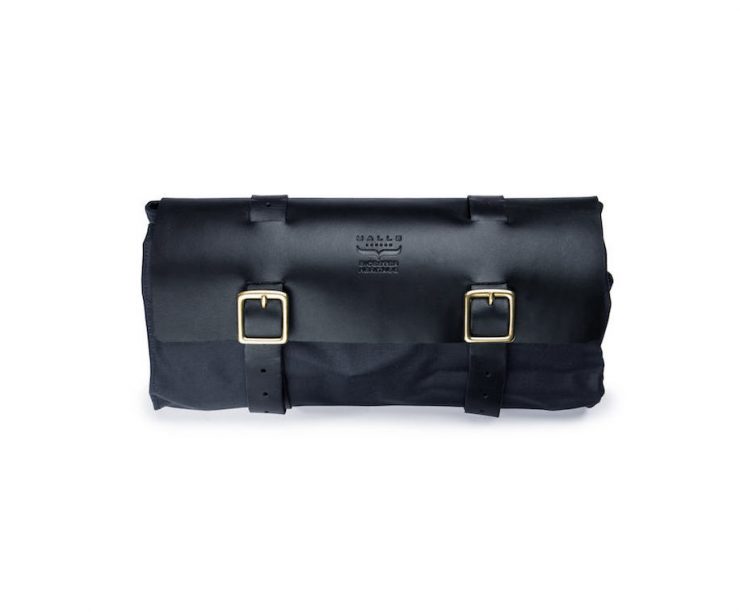 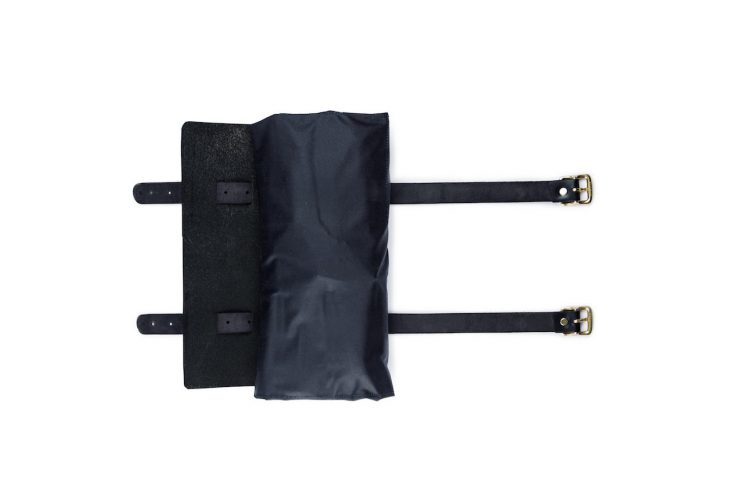 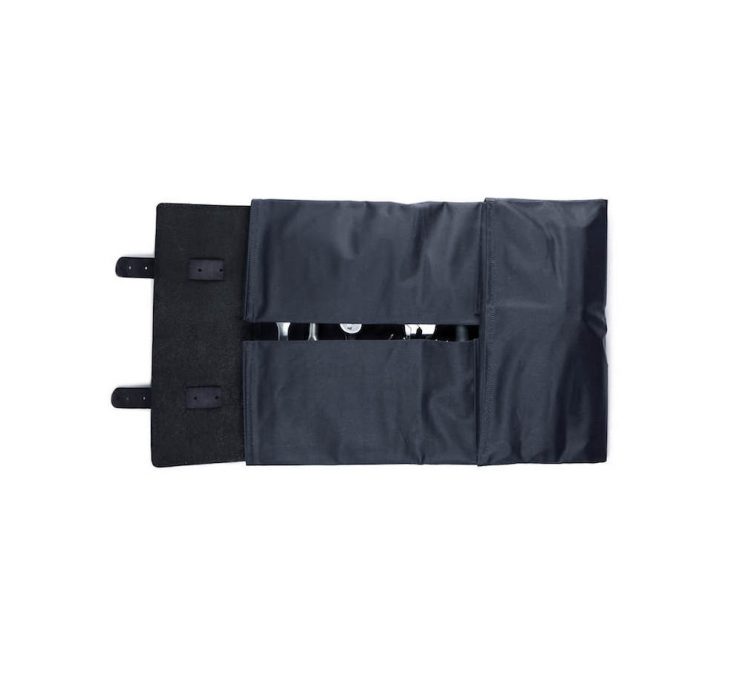 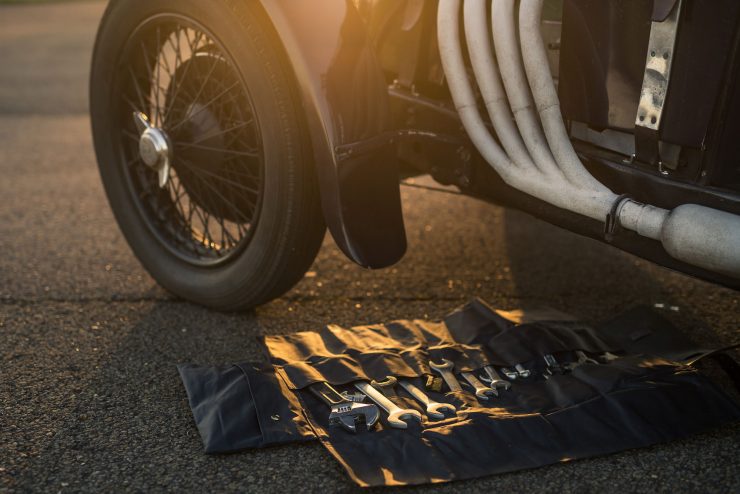 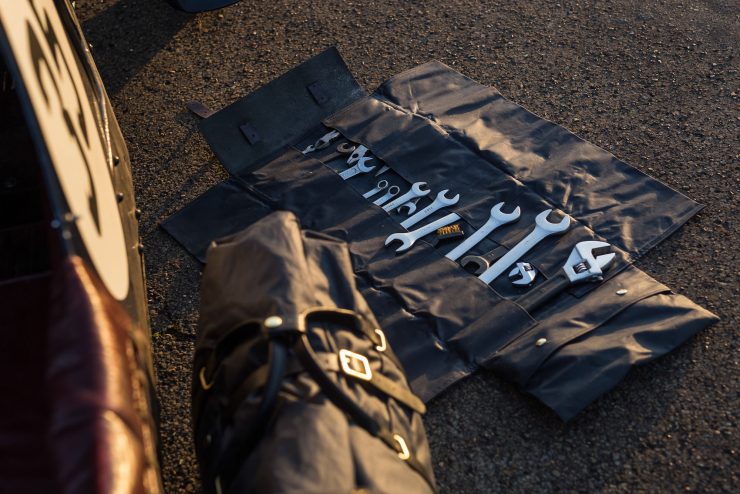 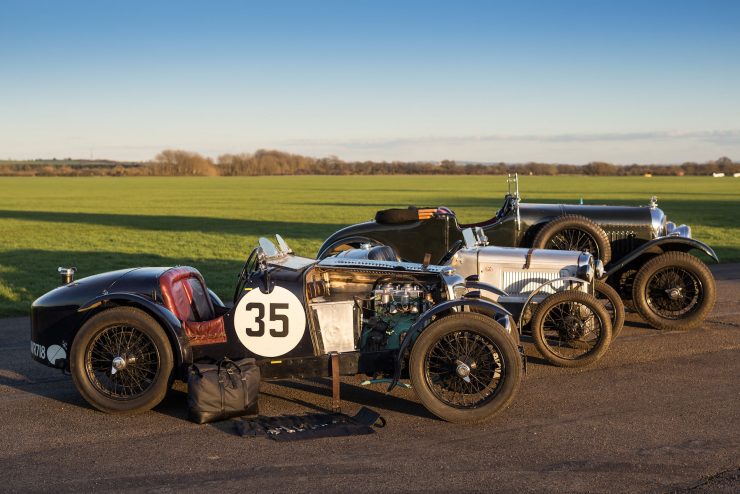 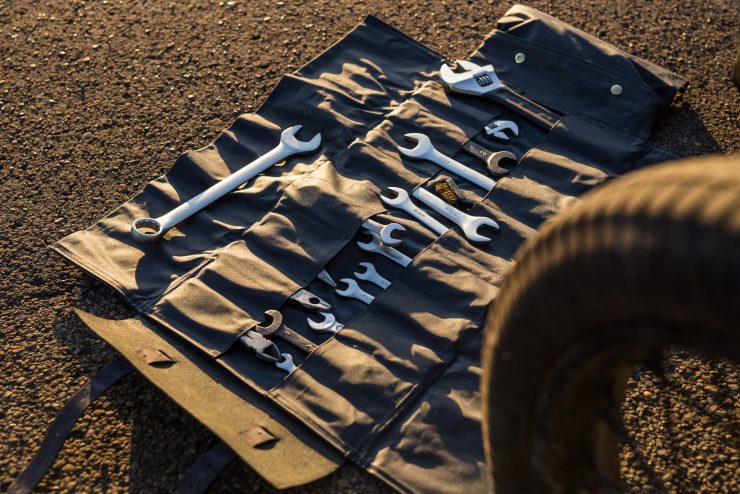 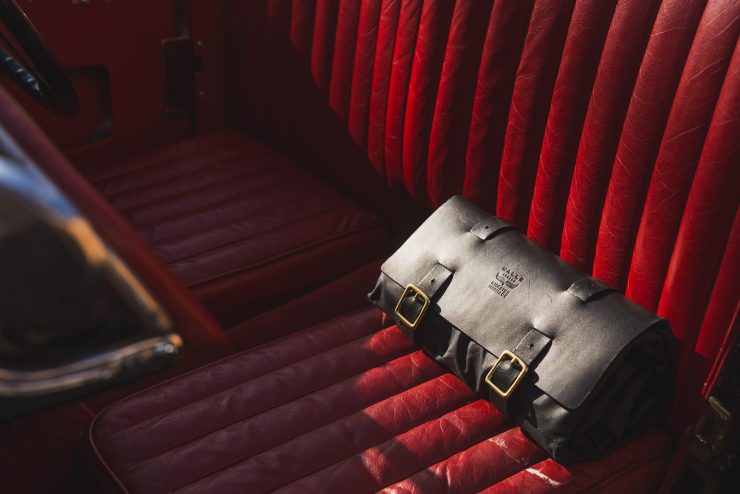 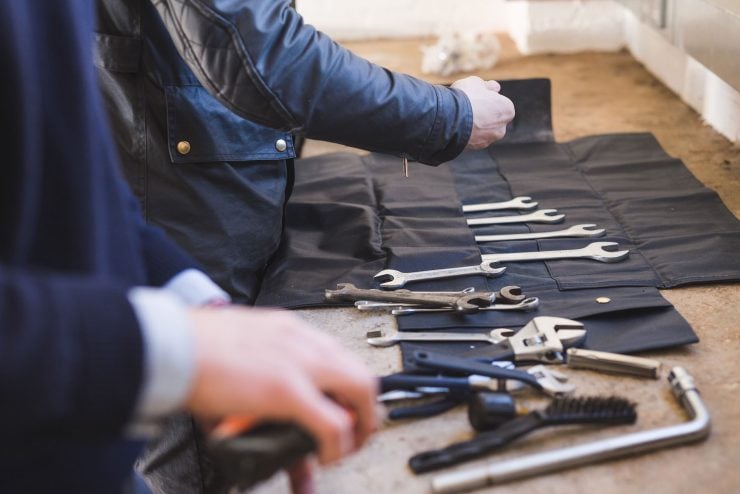 The Oxford Kickback Shirt is designed for motorcycle use, it’s fully lined with 100% DuPont™ Kevlar® for abrasion resistance to help protect you in unfortunate slides on the asphalt, it also has hidden structural stitching,…