This is the new Magrette Leoncino Kia Atawhai, it’s an automatic mechanical watch with 24 jewels and it’s being offered in an a very limited edition run of just 10 units.

Magrette is a New Zealand based watchmaker that was founded by Dion Wynyard McAsey to build world class watches in Auckland, and then sell them at an affordable price point. McAsey’s inspirations have been vintage military watches and classic dive watches, and these influences are clearly apparent in the watches Magrette sells today.

The Magrette Leoncino Kia Atawhai has a 316L stainless steel case with a polished top and brushed sides, it has a screw down crown, and it measures in at 42mm excluding the crown. The watch is topped with a sapphire double domed crystal that has an anti-reflective coating, and the dial and hands have Swiss SuperLumi-Nova® C3 applied for easy reading at night. 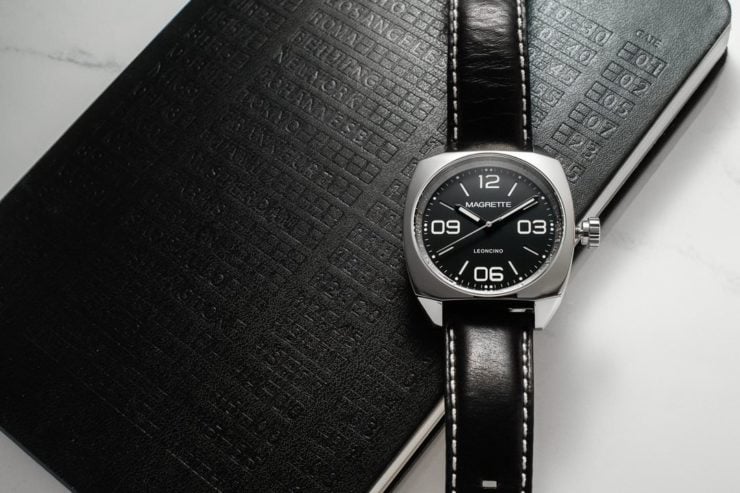 Magrette make all of their watches with the ocean in mind, as such the Leoncino Kia Atawhai is water resistant to 200 meters or 656 feet (20 ATM). The watch is powered by the highly-regarded Miyota calibre 9015, a Japanese movement that operates at 28,800 bph, it has a 42 hour power reserve, and it uses the Parashock anti-shock system.

The words “Kia Atawhai” are Maori for “be kind”, McAsey felt it was an important message for the year 2020, the motif features a heart-shaped mouth to represent showing your fellow human beings compassion, and the intertwined fingers represent how we are all in this together. 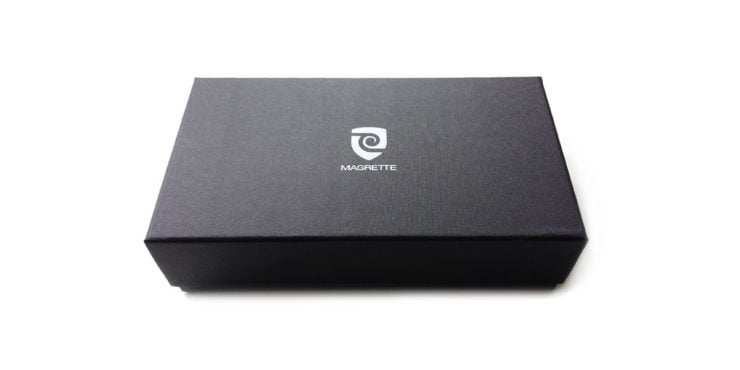 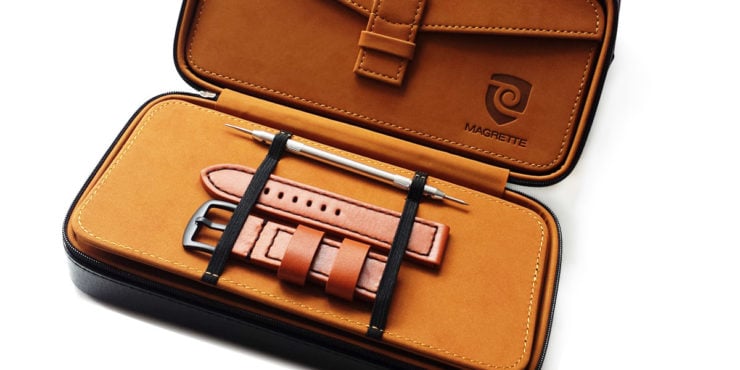 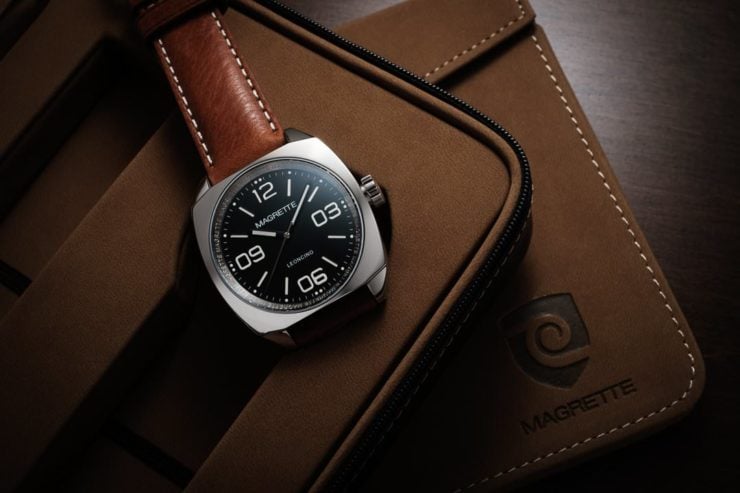 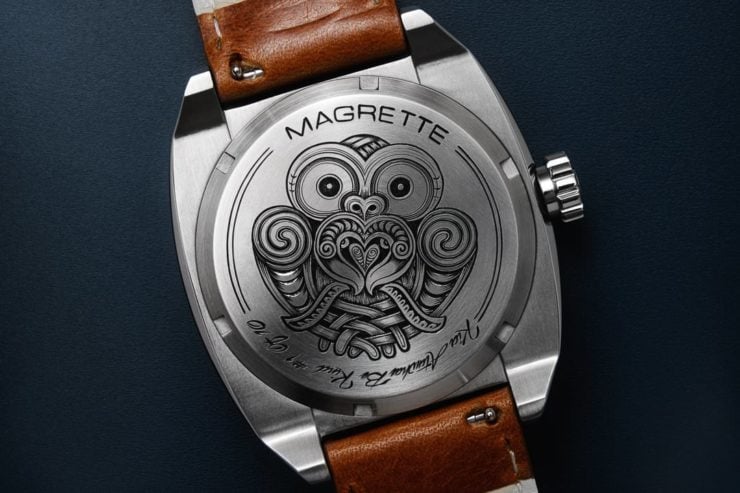 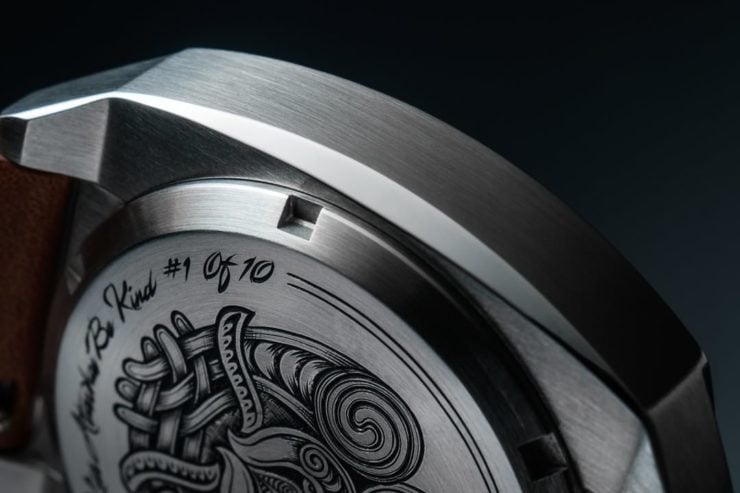 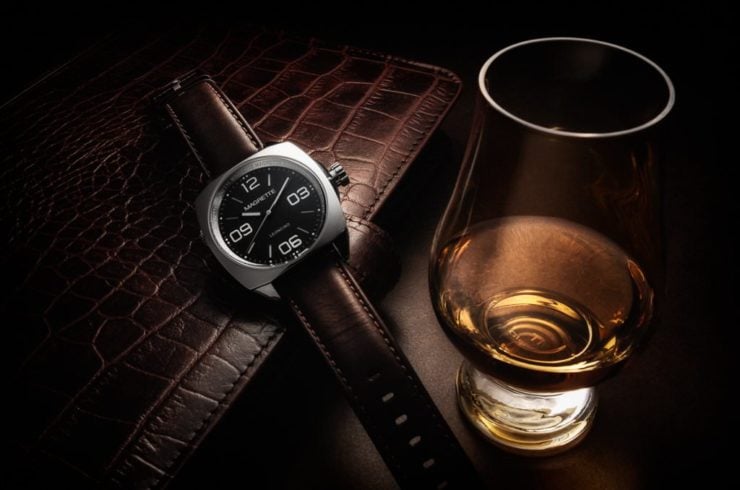