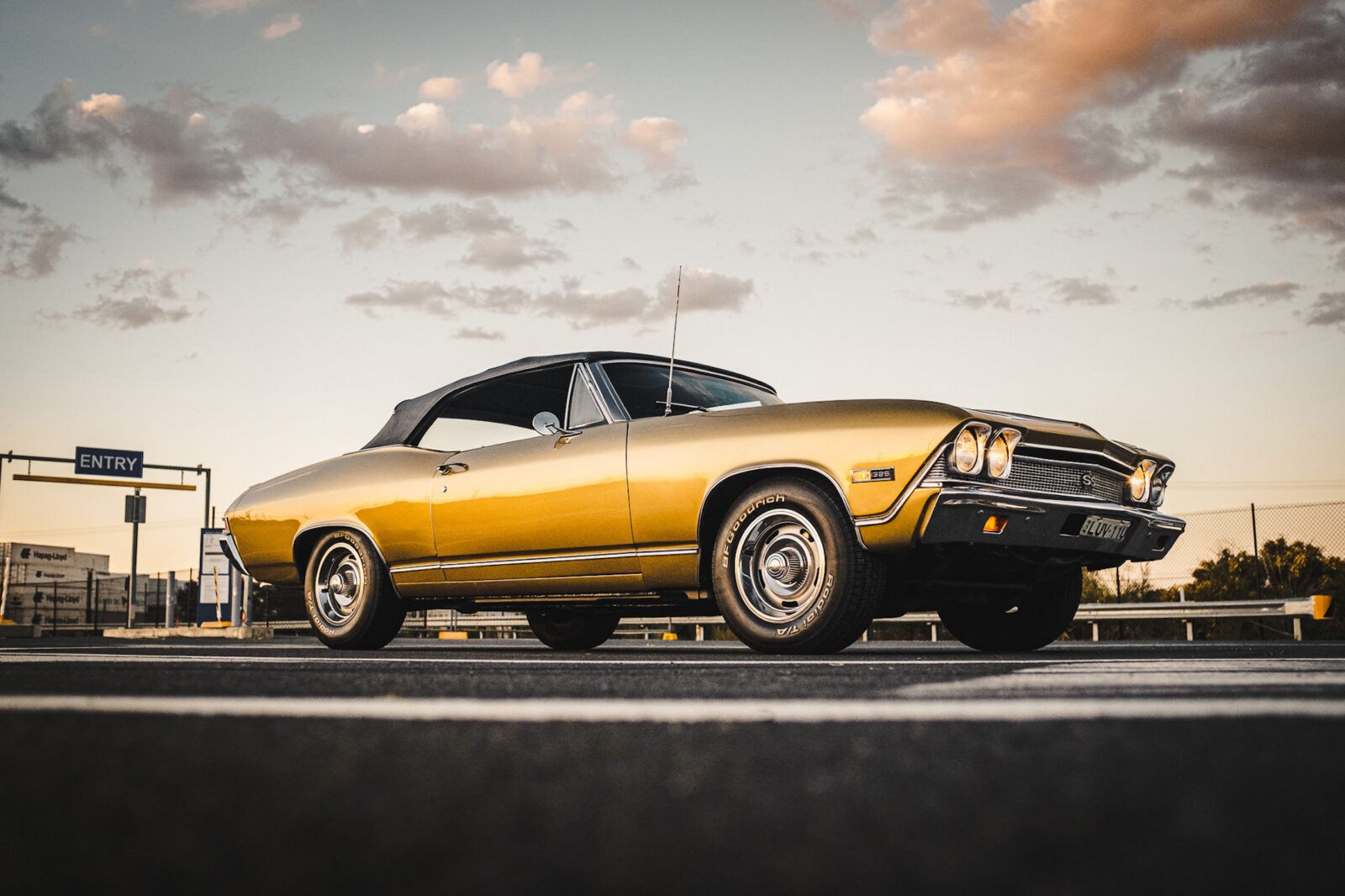 The 1968 Chevrolet Chevelle Malibu SS was a top of the line muscle car in its day with performance to match any of its rivals and styling that still turns heads today.

Chevrolet first launched the Chevelle in 1964 on the General Motors A-body platform, the Chevelle Super Sport, or SS, was Chevrolet’s first real entry into the hotly contested muscle car battlefield that was taking shape in the United States – though the SS actually started out as an option rather than as a free-standing model. 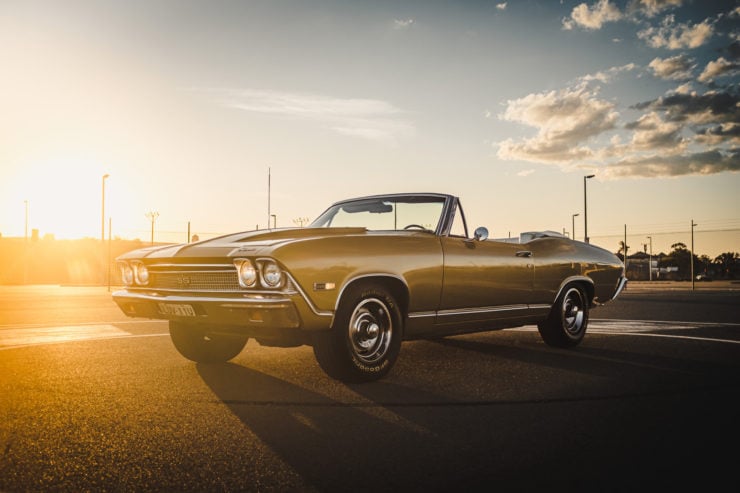 Chevrolet capitalized on the popular Chevelle Malibu SS nameplate and the second generation of the car appeared in 1968 with new sculpted styling. With a curb weight of 3,520 lbs (1,597 kgs) depending on final specification and the base model Chevelle could be ordered with engines ranging from the 230 cu. in. (3.8 litre) Chevrolet inline-6 all the way up to the 396 cu. in. (6.5 litre) big block V8, with some even getting the 454 cu. in. (7.4 litre) big block.

The Chevelle stayed in production from 1963 until 1977 through a number of model iterations, as with many American automakers the styling took a turn in the 1970s (some would say a turn for the worse) which would lead to the model not making it into the 1980s.

Today its typically these 1960s-era Chevelles that the collectors and enthusiasts are most interested in, with the Malibu SS being the most desirable. 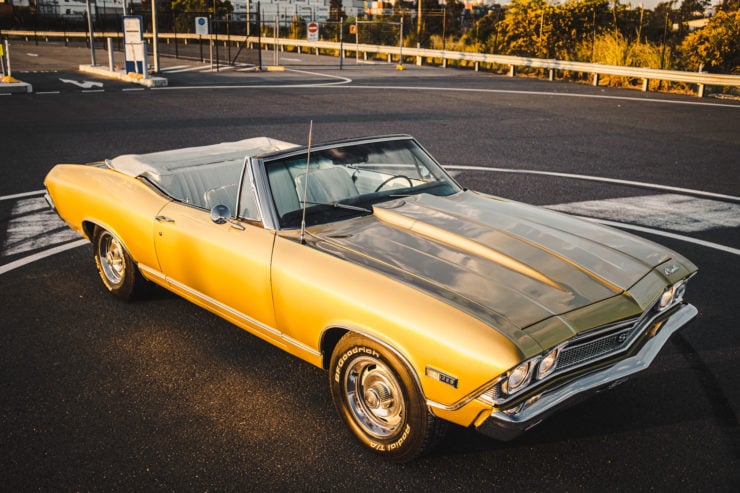 The car you see here is a 1968 Chevrolet Chevelle Malibu SS owned by renowned 82 year old Australian collector Jim Mullen. Over the course of his life Jim has owned a staggering 400+ cars, when he lived in Sydney he dug up his backyard so that he could build a garage to work on cars that he bought from the repo lot.

He had a hand painted sign out the front of his house that said “Kerbside Motorsales” and he fixed up and sold cars from the curb outside his front door. Jim’s first car was a 1934 Ford 5-Window Coupe which was purchased for 120 pounds. He was a policeman during the 60’s, then a private investigator and finally got into the wedding car business in 1970 when he bought a Rolls-Royce, he has since been the Rolls-Royce Club President on three separate occasions.

During its peak Jim’s wedding car business had 23 Jaguars, 5 Cadillacs, and 5 x Rolls-Royces. He currently has 20 cars in his collection including Jaguar MkIV’s, a 1922 Rolls-Royce Silver Ghost, a Ferrari 308 GT4, and of course the Chevelle you see here. 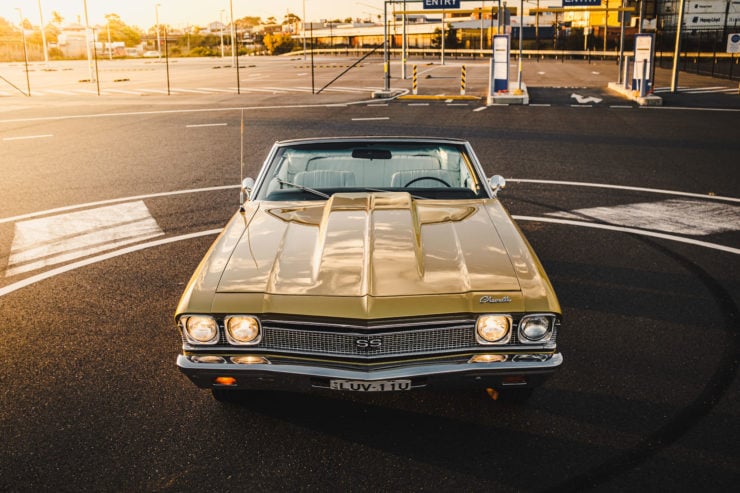 Jim has now decided to sell a number of his cars, probably best explained in his own words: ”My wife Angela was helping me install the radiator on the Ford Tudor the other day and she said enough is enough! Sell the cars you don’t need anymore and keep the ones that you really love….so that’s what I’m doing”

Since he’s owned this SS he’s installed the Classic Performance Power disc brake 11″ booster pack which features cross drilled, gas slotted rotors, and a braided brake hose kit. He also replaced the hood and redid the brake lines throughout. He says that she hasn’t been driven all that much and has always been garaged and fully covered for the past decade.

As with many of the original big block cars this one has had a 350 cu. in. small block fitted, this was typically done for a number of reasons not the least of which is handling – the big block V8 is an exceptionally heavy engine and it can tend to make cars nose heavy. Due to the popularity of the 350 V8 it’s now possible to buy performance kits that boosts power well past the original big block figures – so from a practical standpoint you can see how it makes sense.

The car is for sale through Throttle Trader, a new Australian website focused on classic, unique, rare, and exotic cars and bikes. The site is curated and only certain vehicles will be accepted for sale, there’s a comment section under each car for asking questions and chatting.

If you’d like to read more about the car or register your interest in buying it you can click here to view the listing. 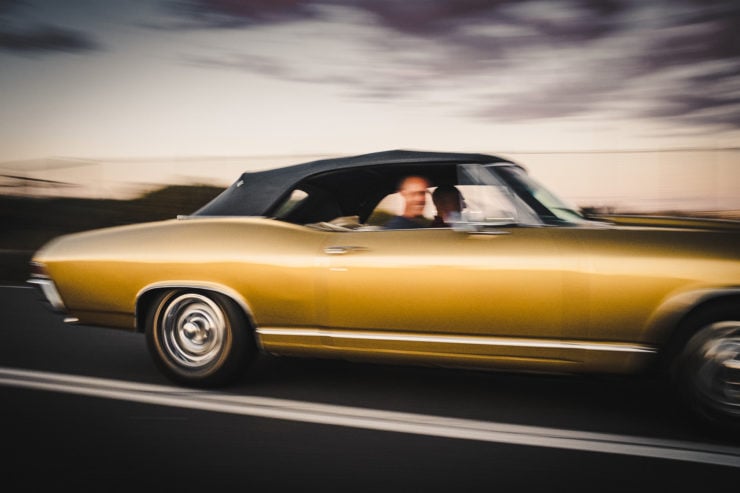 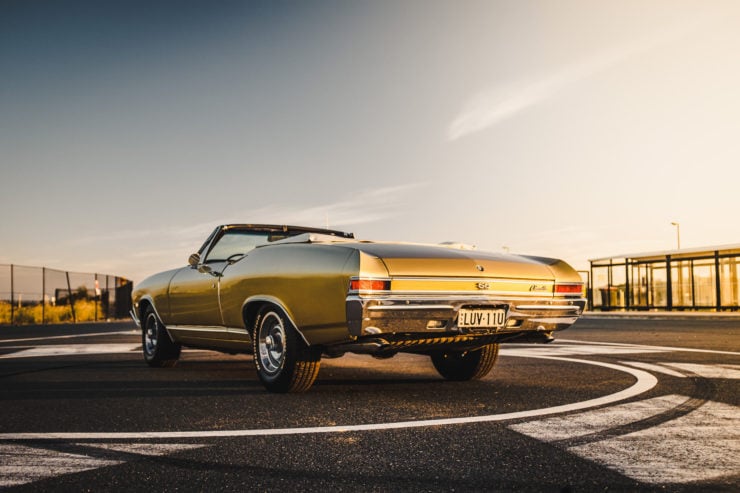 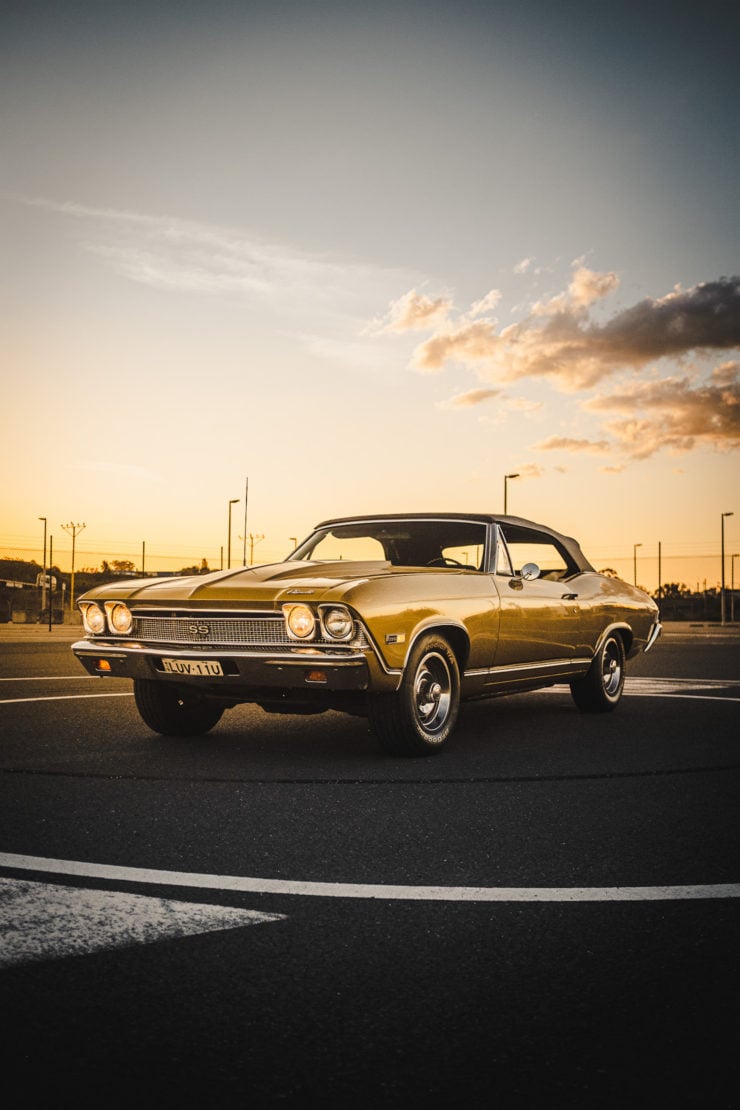 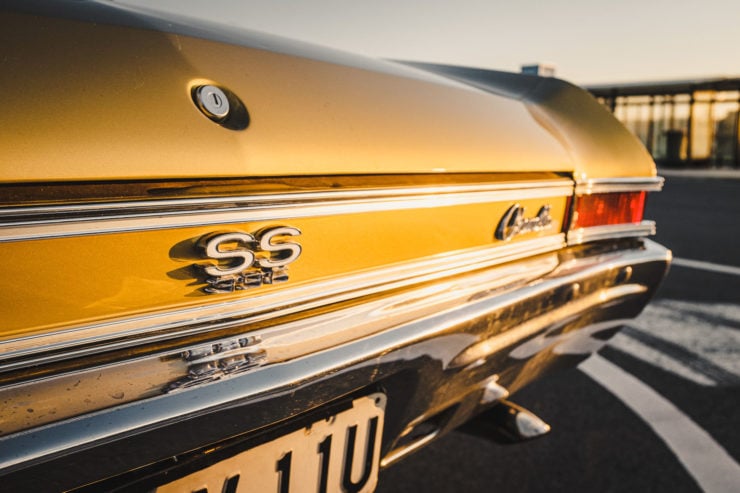 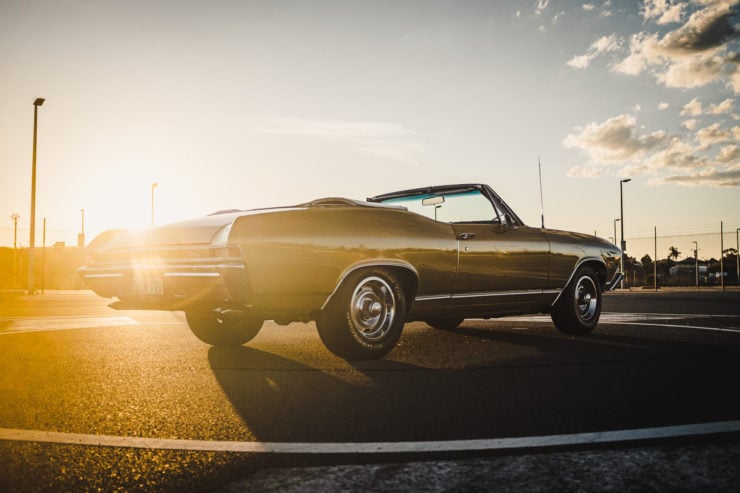 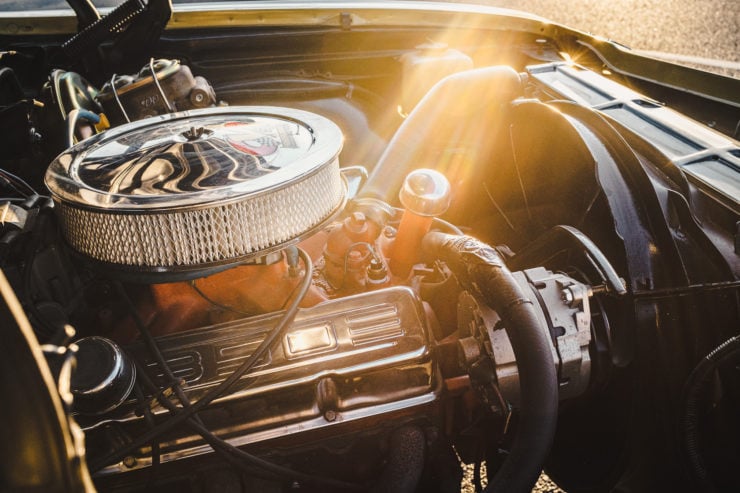 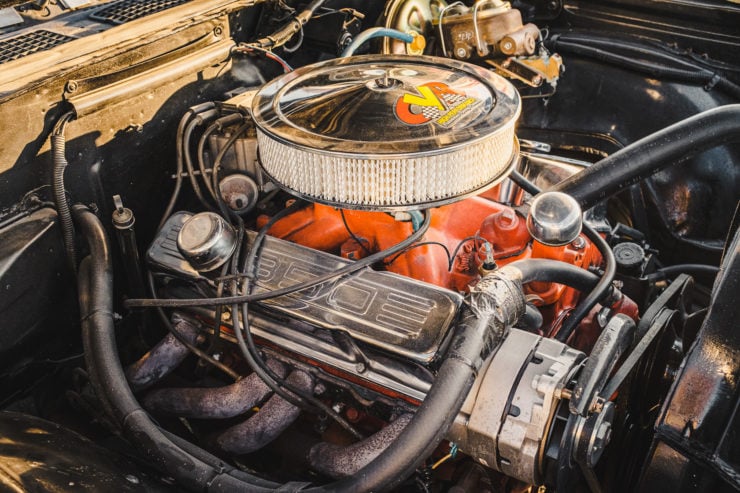 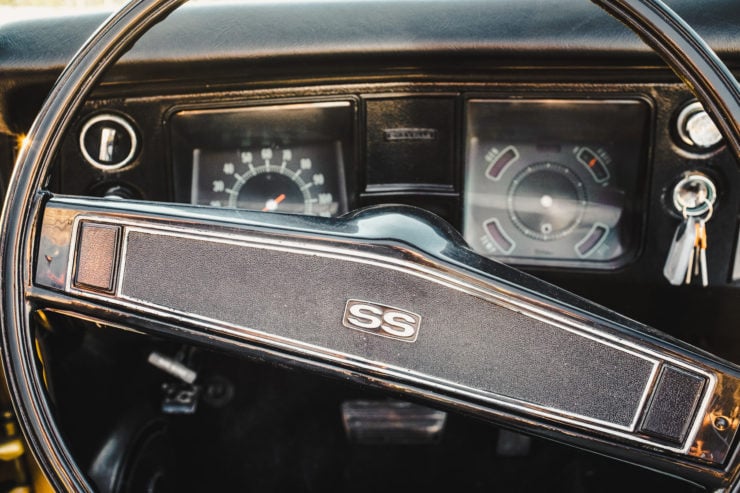 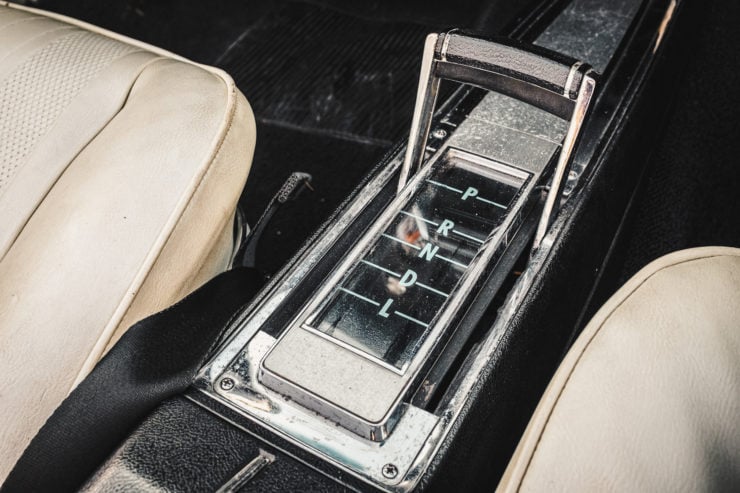 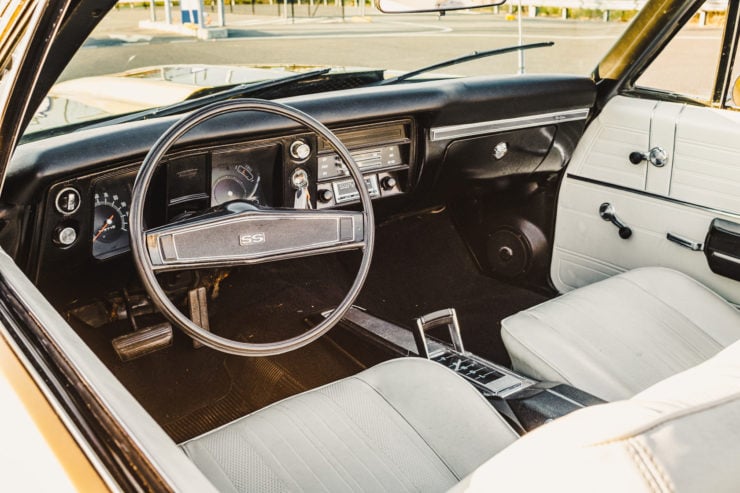 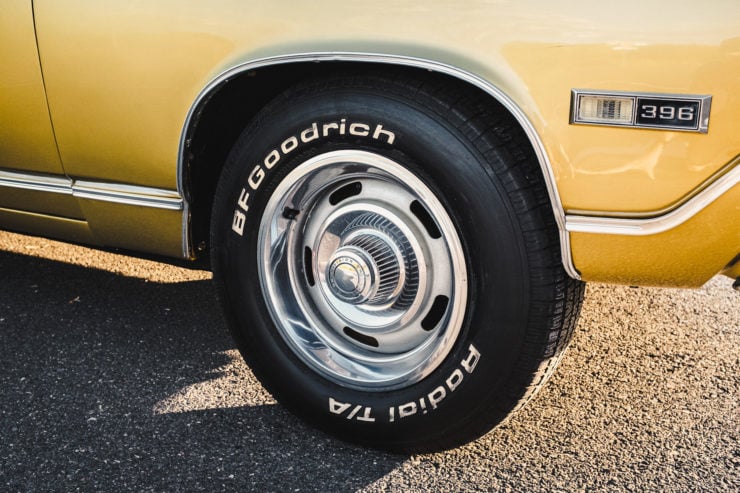 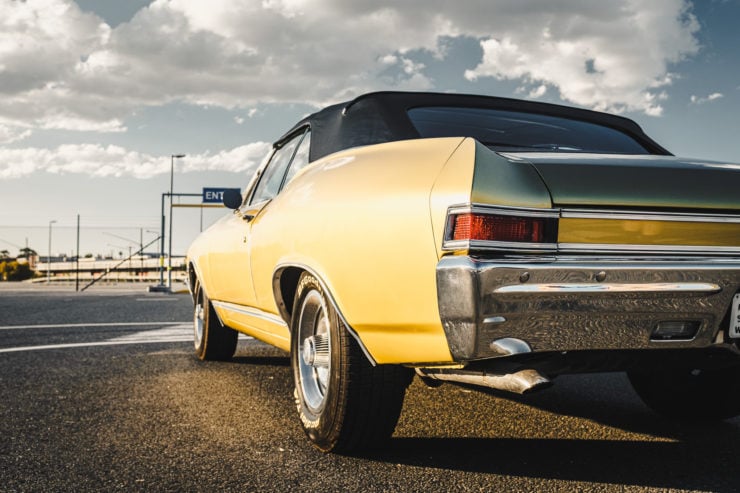 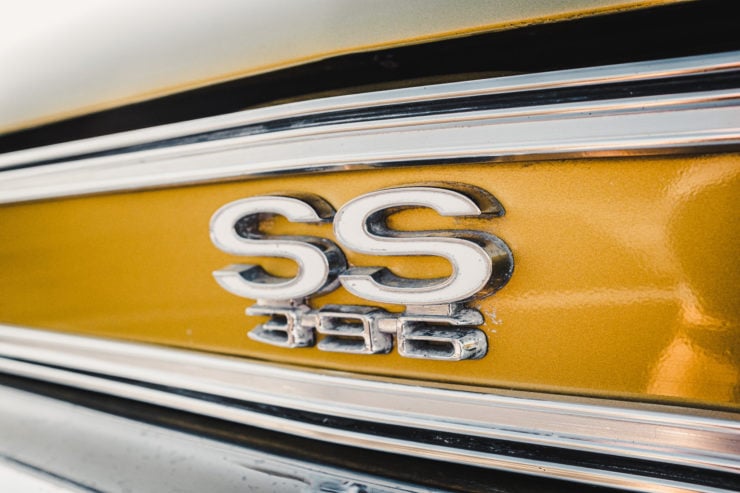 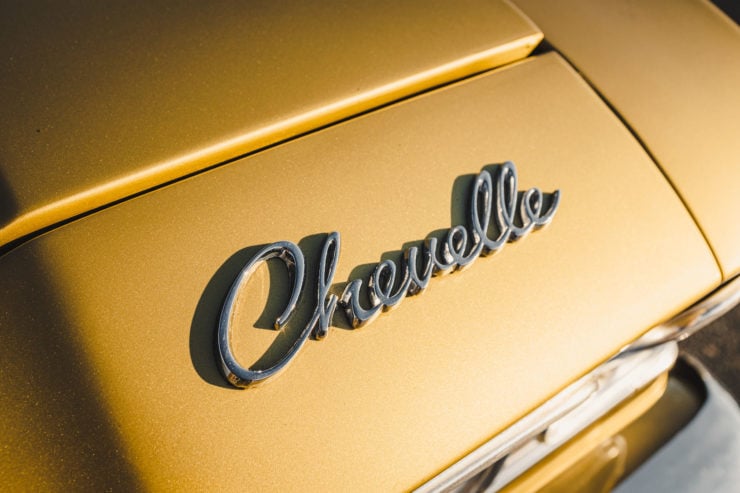 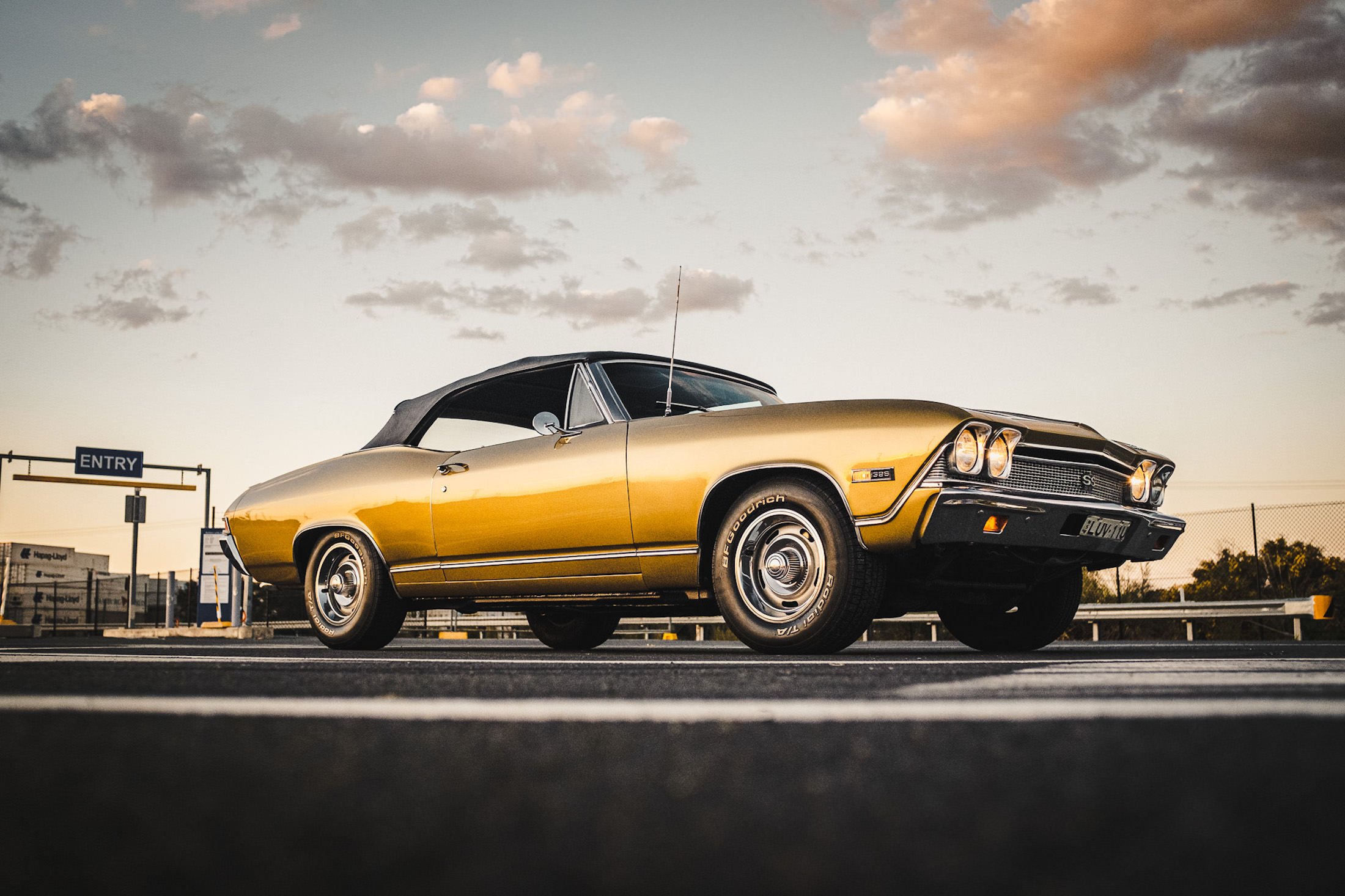