This is an original and fully operational Lycoming R-680 radial aircraft engine. It’s fitted to a display stand with all the required controls for operation, and it’s previously been displayed at shows to showcase radial engines to many who’ve never seen them before.

The Lycoming R-680 was the first radial engine ever built by the American engine manufacturer, it was capable of between 225 and 330 hp depending on variant, and the model was built in a number of variations between 1930 and 1945. 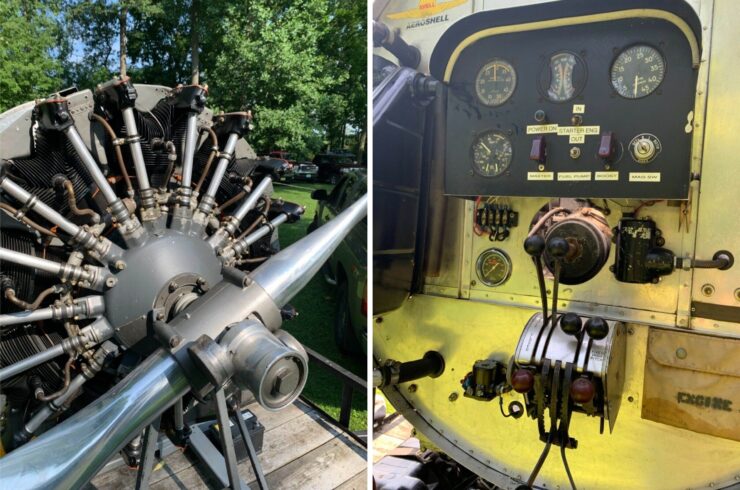 This Lycoming R-680 is fitted to a static display stand and you can see the control panel on the right for operating and monitoring the engine.

The Lycoming R-680 was fitted to a variety of aircraft including the famous Boeing-Stearman PT-13, the Stinson Airliner, the Waco S Series, the Curtiss-Wright AT-9, the Cessna AT-8/AT-17, and a number of others.

Over the years the engine proved reliable, over 26,000 of them were made and many remain either on static display or bolted into functioning vintage aircraft.

The example you see here was likely fitted to an aircraft early in its life before being acquired by an aviation school in Hawaii in the 1990s. It was then rebuilt by a certified mechanic, and it’s now fitted with a Hamilton Standard 2-B20 propeller.

The current Buy It Now price on eBay is $26,000 USD and it’s located in Schwenksville, Pennsylvania. If you’d like to read more about it or take it home you can click here to visit the listing.

Above Video: This is the same engine listed here for sale, running on its display stand. 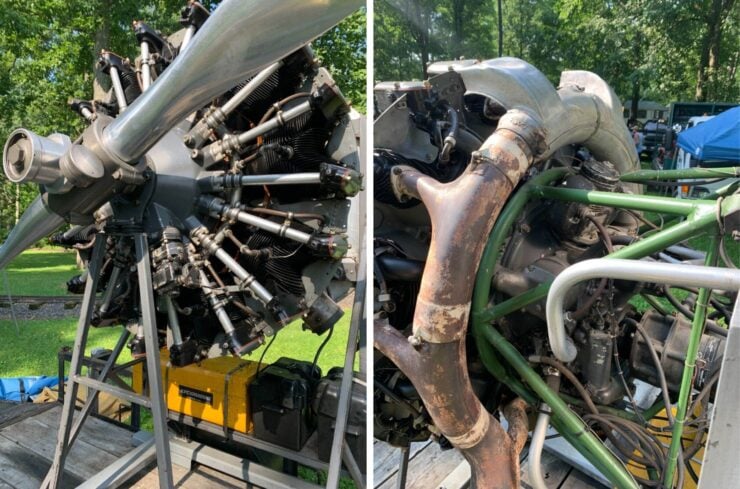