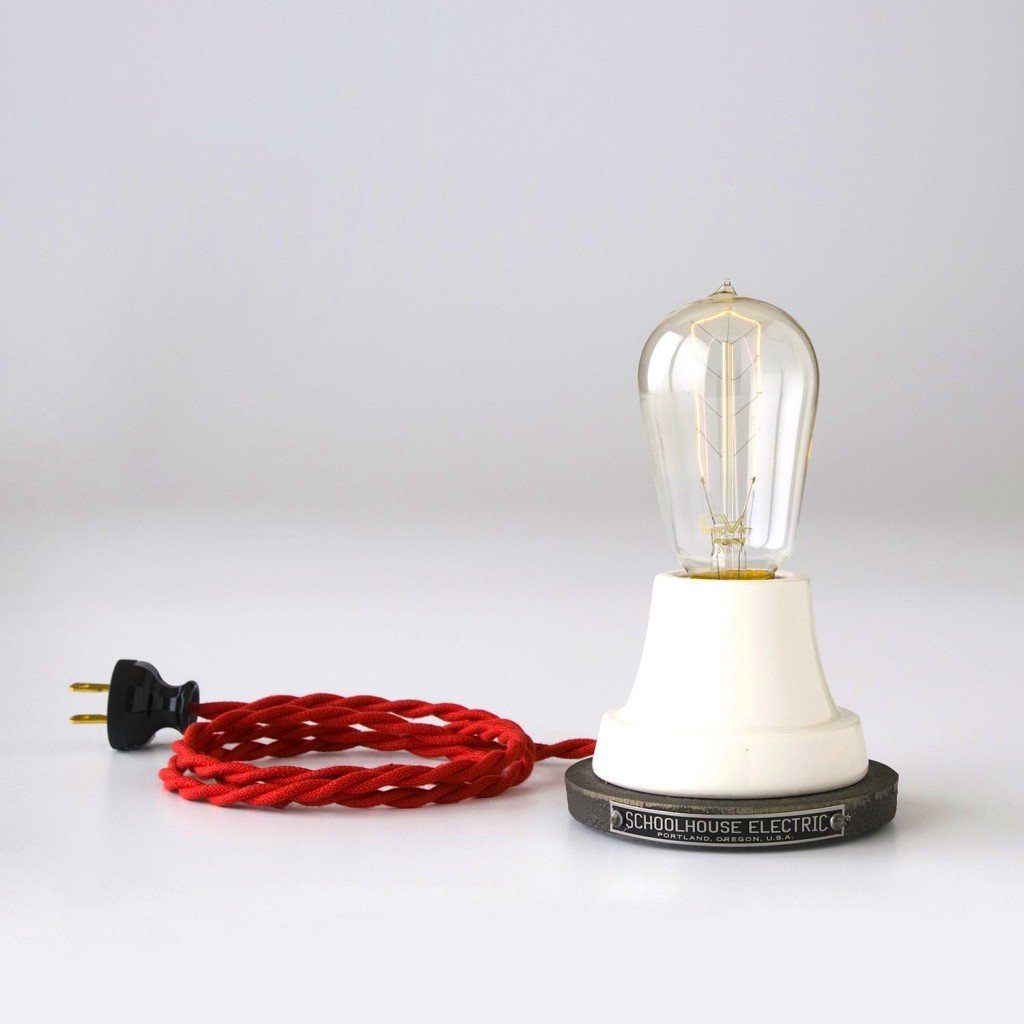 We don’t usually feature products from the same store 2 days in a row however as this is the most appealing light fitting of any variety I’ve ever seen I decided to throw caution to the wind and roll with it.

The Ion Lamp by Schoolhouse Electric is a retro, desk based lamp that uses an Edison Single Loop lightbulb to provide a warm glow.

It also comes with the ability to make your messy desk look like it belongs to a misunderstood, turn of the century genius, at no extra cost.

Check it out here via Schoolhouse Electric. 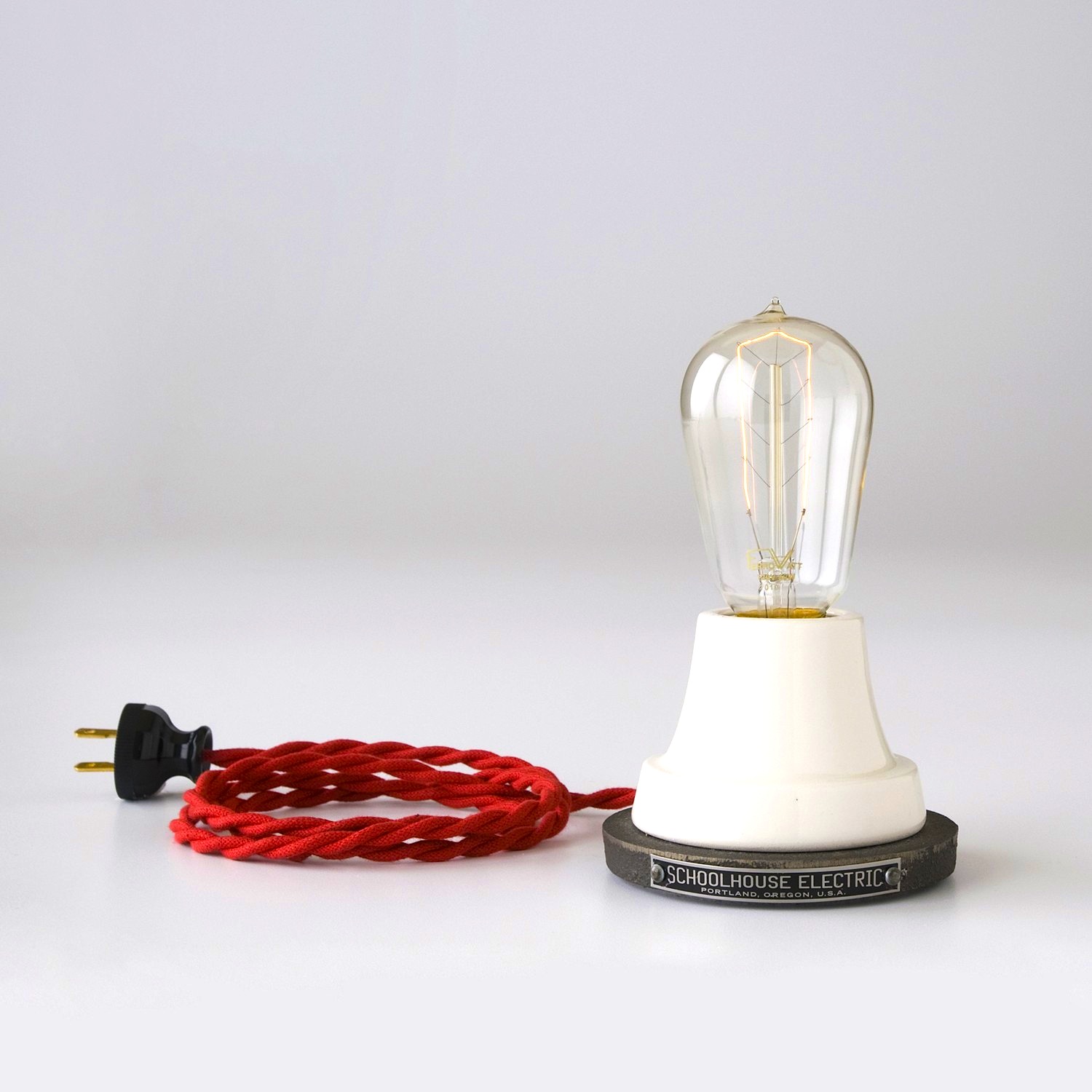