A love of motor vehicles goes hand in hand with a love of tools. Without our tools we’re at the mercy of someone else’s creative vision and sometimes, that just isn’t good enough. This beautiful short film centres around a man called H.G. “Skip” Brack and his store, The Liberty Tool Company.

Based in New England, Liberty Tool’s primary focus is on sourcing vintage, used tools, refurbishing them, and then selling them on to artists, engineers, designers and anyone else who needs tools to create a real world example of something that has previously only existed in their imagination.

Via A Continuous Lean 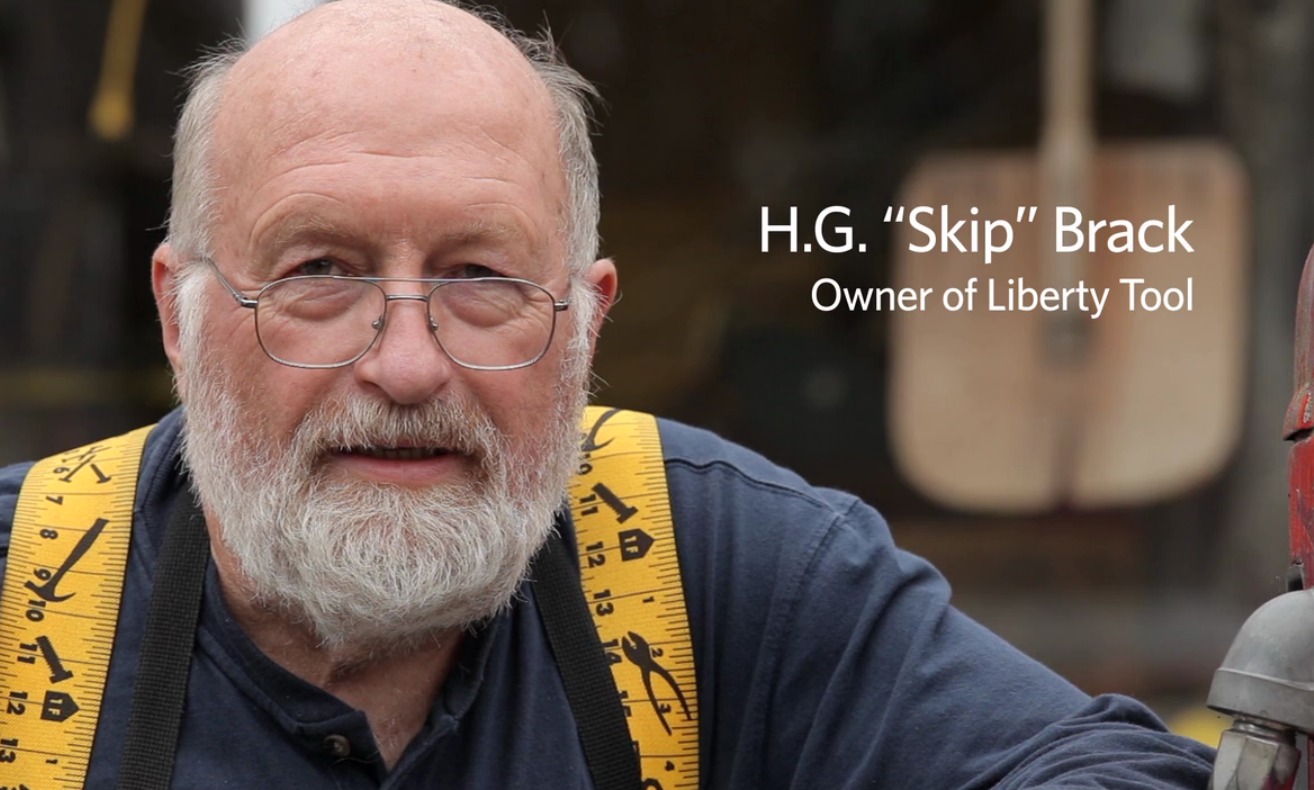 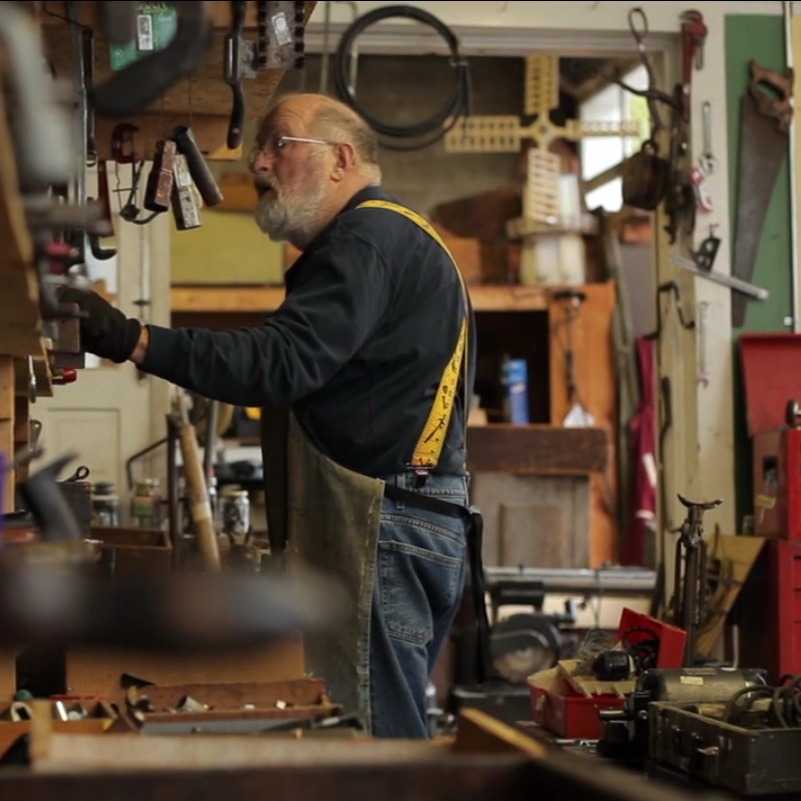