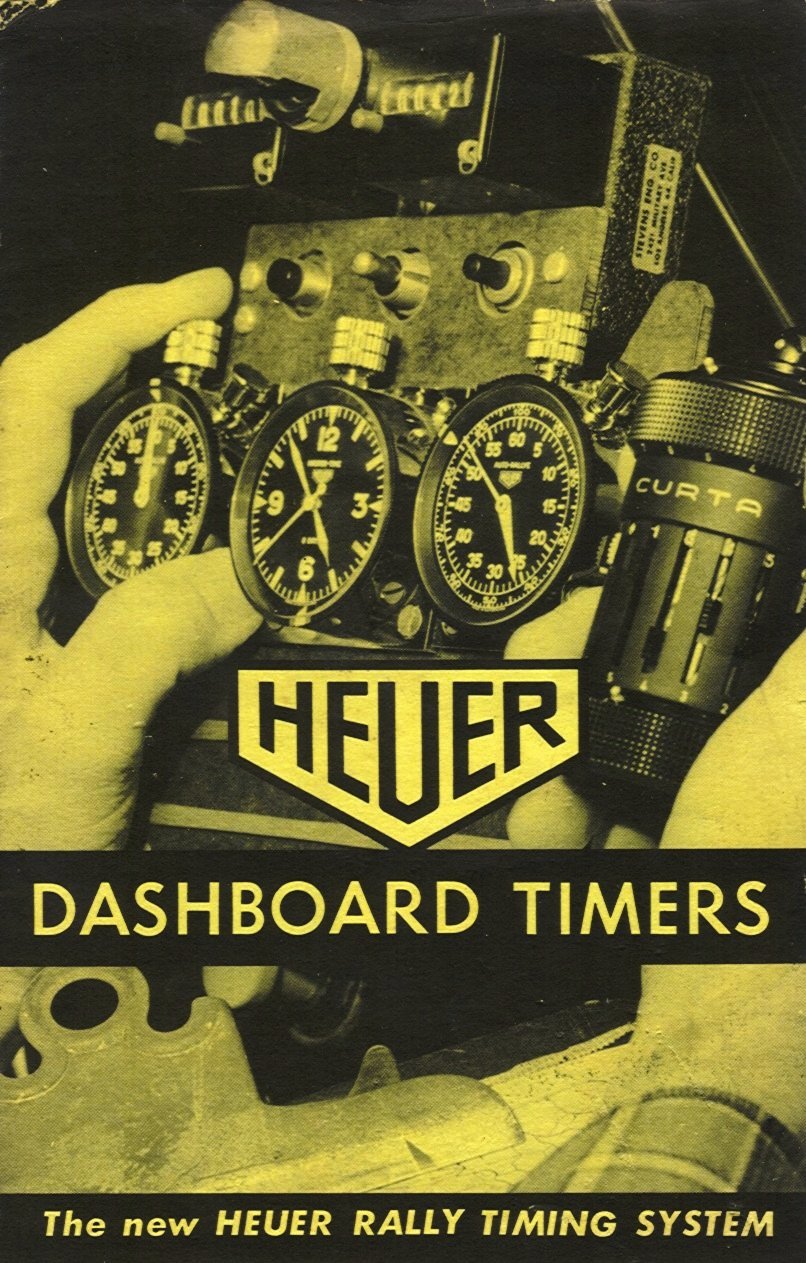 Modern design trends tend towards the digitisation of formerly mechanical objects, often into an onscreen display. Whilst I understand the importance of progress I can’t help but feel a little nostalgic for a time before Turing’s idea really took off and the mechanical device was still king.

This Tag Heuer dashboard timer is more beautiful to me than any app I’ve yet seen on my iPhone and I can’t see that changing anytime soon.

It’s difficult to describe this film as it’s unlike anything I’ve ever seen before, but I will say if you only watch one documentary this year I strongly suggest you make it this one,…

Tuning For Speed is a book by legendary engineer Phil Irving about how to performance tune motorcycle engines, if you recognise the name Phil Irving but can’t quite put your finger on where you know it from…