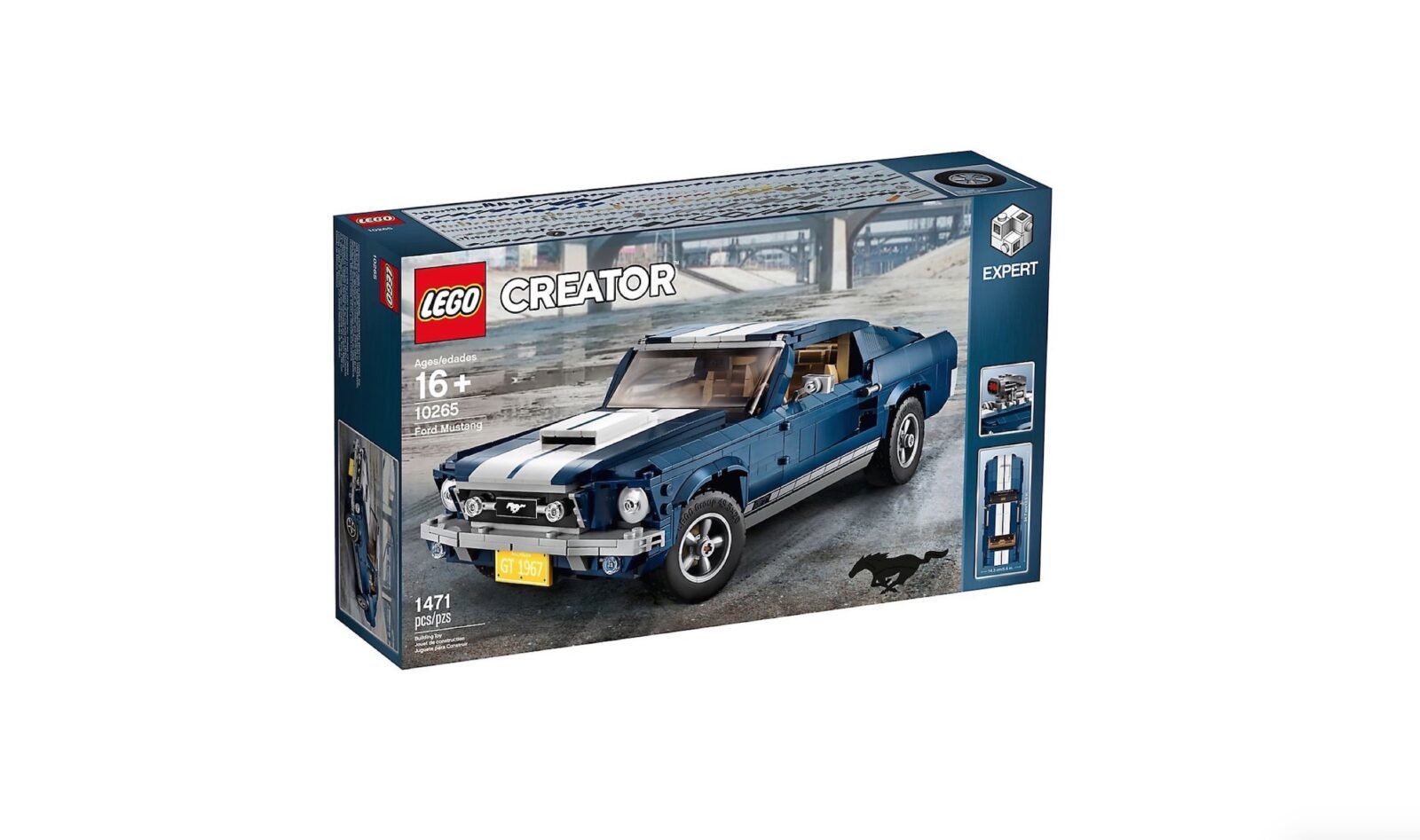 The new Lego Ford Mustang model features 1,471 parts and measures in at 3” (10 cm) high, 13” (34cm) long and 5” (14 cm) wide. It can be built in a number of different ways including with an optional supercharger, side exhausts, a boot lid spoiler, and even with a nitrous tank in the trunk.

Although Lego states that it’s a 1960s Ford Mustang they don’t offer any further detail, it does appear to be loosely based on a 1967 Mustang, though the aftermarket bolt-on parts wouldn’t be factory correct of course. 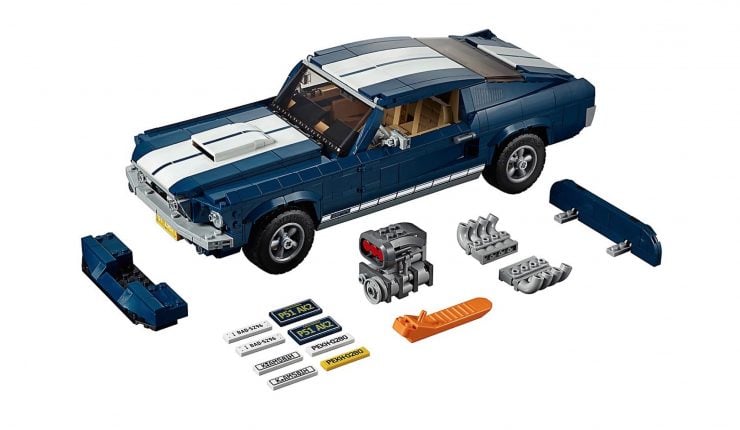 The doors, trunk, hood, and roof can all be opened to show further detail. The engine bay is home to a Lego 390 cu. in. V8 fitted with an air filter, hoses, a battery, radiator, and even an oil filler cap. The supercharger can be fitted if and when required, along with the side pipes, and rear spoiler.

The roof can be removed to showcase the interior, there are front and rear seats, a centre console, dashboard, and steering wheel, with detailed doors. The lift of the rear axle can be adjusted to give the car a high-back look, and you can fit the nitrous tank inside the trunk if you’re feeling ambitious.

Lego recommends that this kit is suitable for anyone 16+, and I suspect it’ll mostly be ordered by adults far older than that – like me. The kit costs $149.99 USD and it comes with a selection of interchangeable license plates. 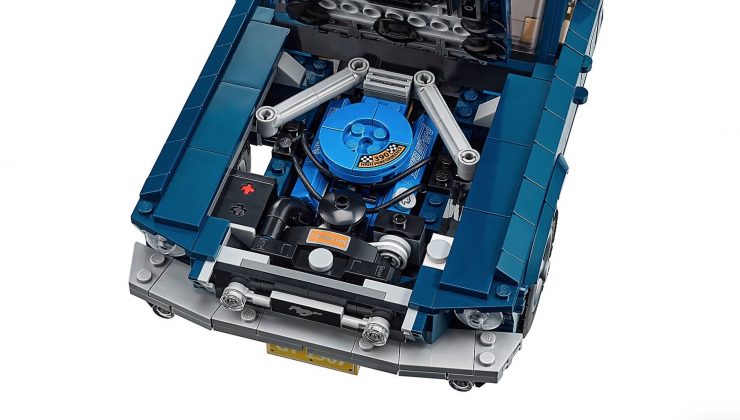 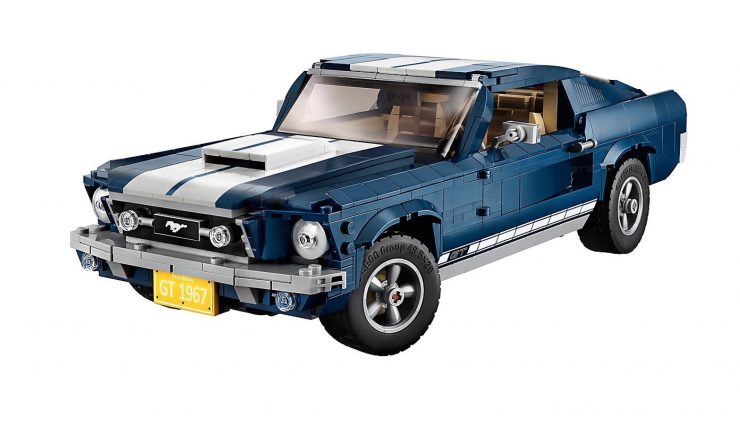 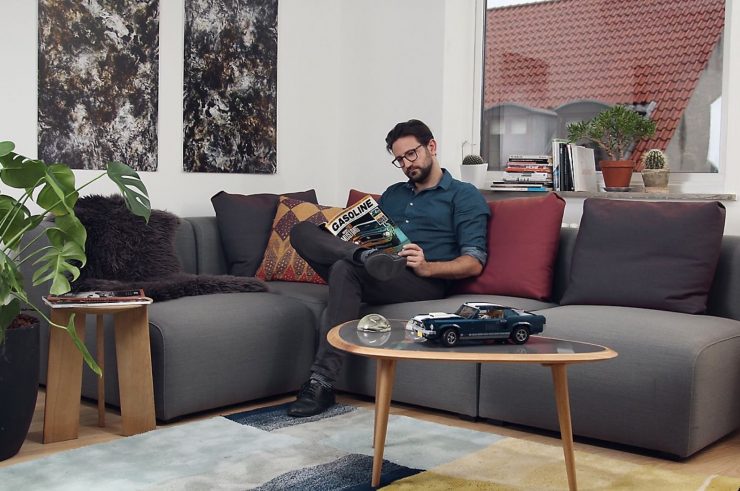 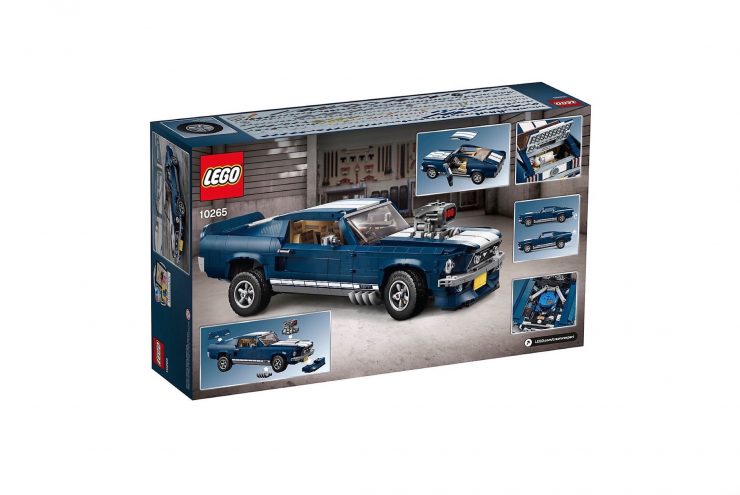 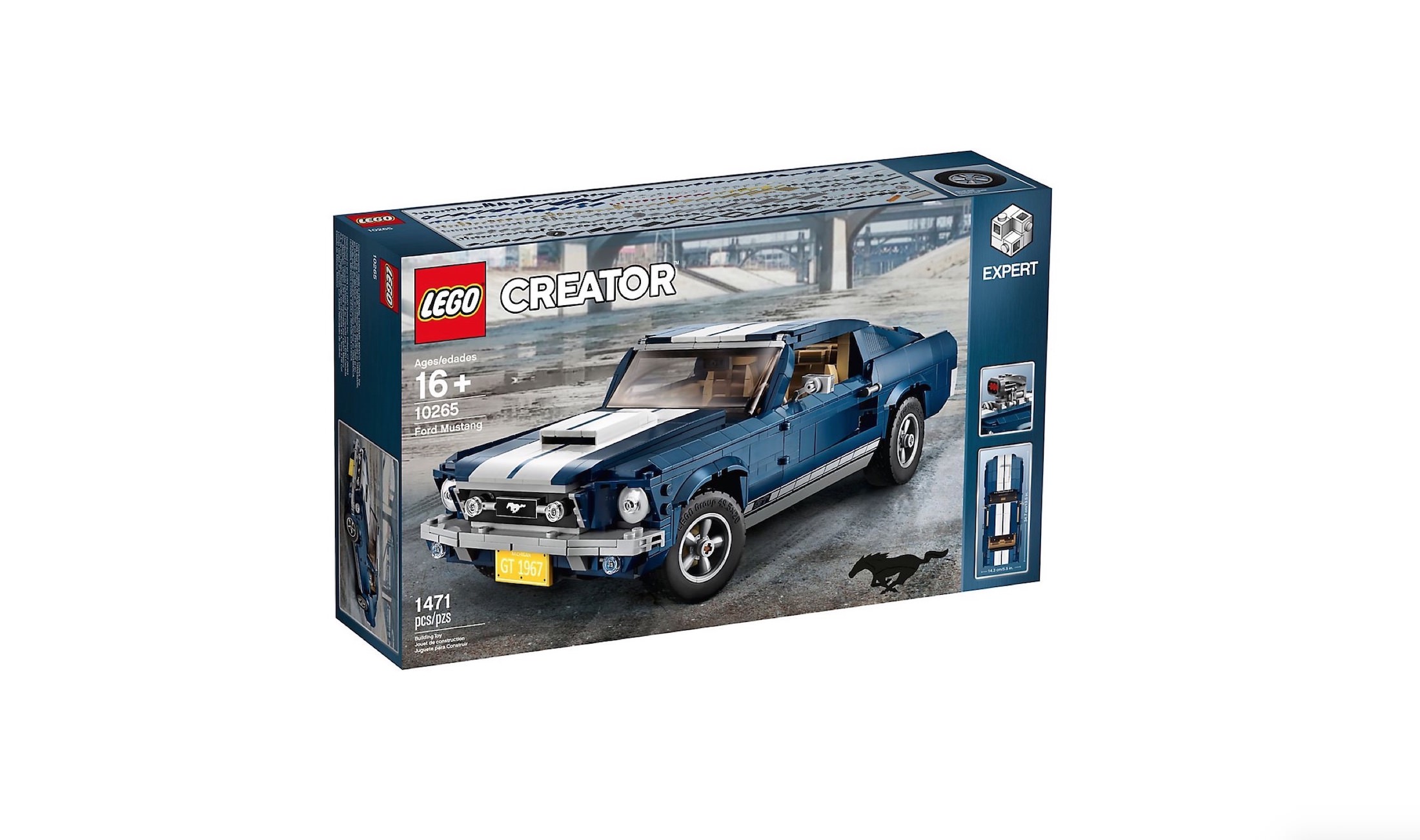