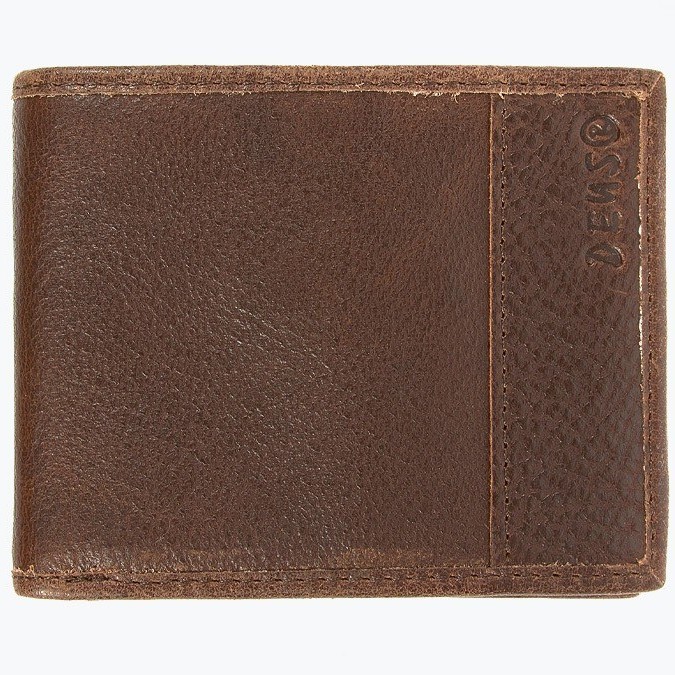 Wallets are the sort of thing that can make or break a man, no woman on the face of God’s good Earth wants to go home with the guy carrying a velcro wallet.

Personally, I’m a leather wallet man, some carry just a money clip, but I tried that and it seems I have a tendency to tear bills in half as I remove them from the clip. Not a smooth move.

This leather and canvas wallet from Deus Ex Machina hits the clean-cut design nail squarely on the head and it’s available now via their online store here.

This is the Jonaker Compact Hatchet from Hults Bruk, an ironworks based in Norrkoping, Sweden that’s been operating since 1697 – originally with water-powered hammers….