The Iditarod is one of the most difficult races ever devised by the mind of man, it’s a brutal winter race that takes place in Alaska between Anchorage and Nome. The fastest recorded time is 8 days, 19 hours, 46 minutes, and 39 seconds and that includes very little sleep.

This film covers the 1979 race, it’s a phenomenal look into the early days of the Iditarod (it began in 1973) and it’s enough to make you question the sanity of any man or woman who’d volunteer for something so blisteringly difficult.

If you’ve got 55 minutes to spare, grab yourself a coffee and hit play, it’s a hell of an adventure. 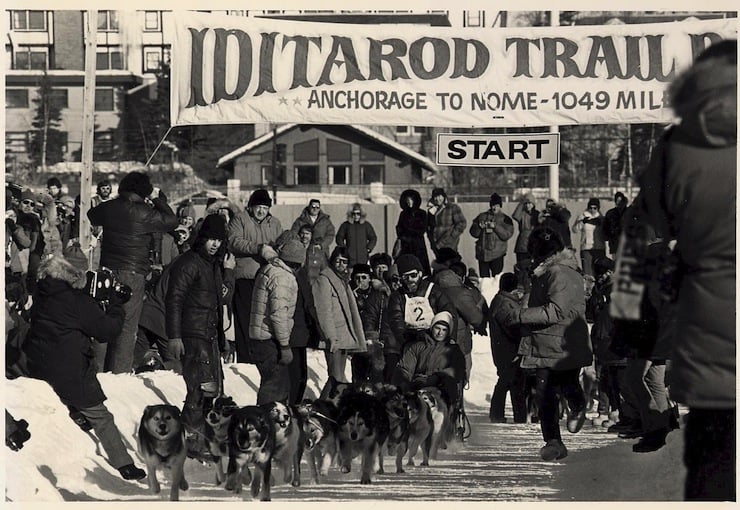