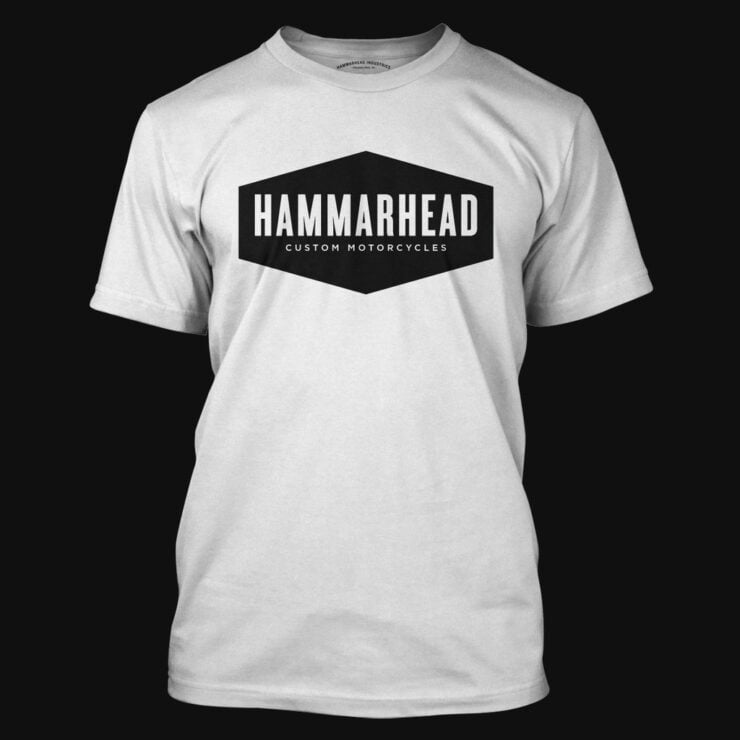 Hammarhead Industries is a unique little company owned by a man by the name of James Loughead, he’s a PhD and is the Assistant Professor of Neuropsychology at the University of Pennsylvania.

When he’s not busy neuropsychologising he likes to build custom motorcycles and design things we need whilst riding motorcycles. Like tees, jeans, shirts, bags and leather gloves.

This is the Hammarhead Sledge tee, it’s designed to look like the overhead cross section of a sledgehammer and is hand printed on 100% Cotton in the USA. 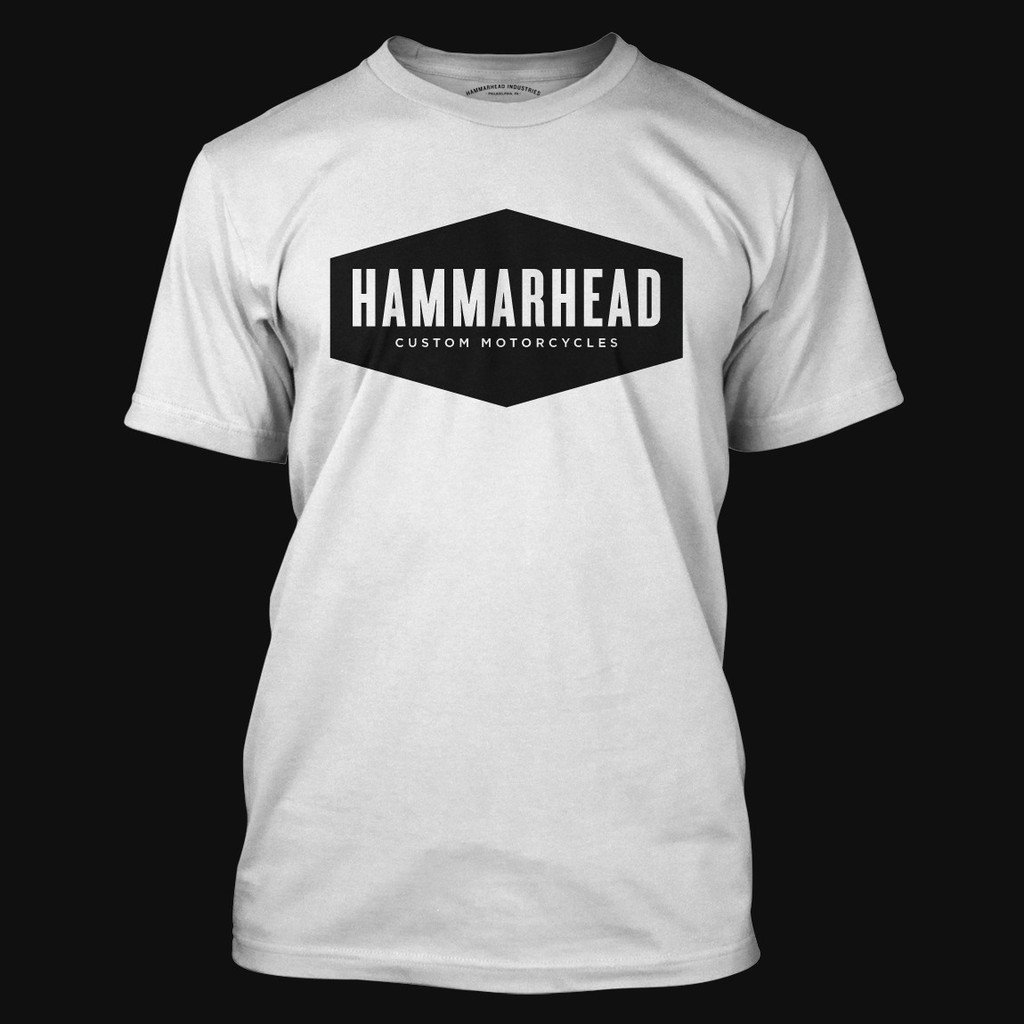 This design brief was written by JT Nesbitt of Curtiss Motorcycles, the lead engineer behind the Curtiss One motorcycle shown here. When possible we…