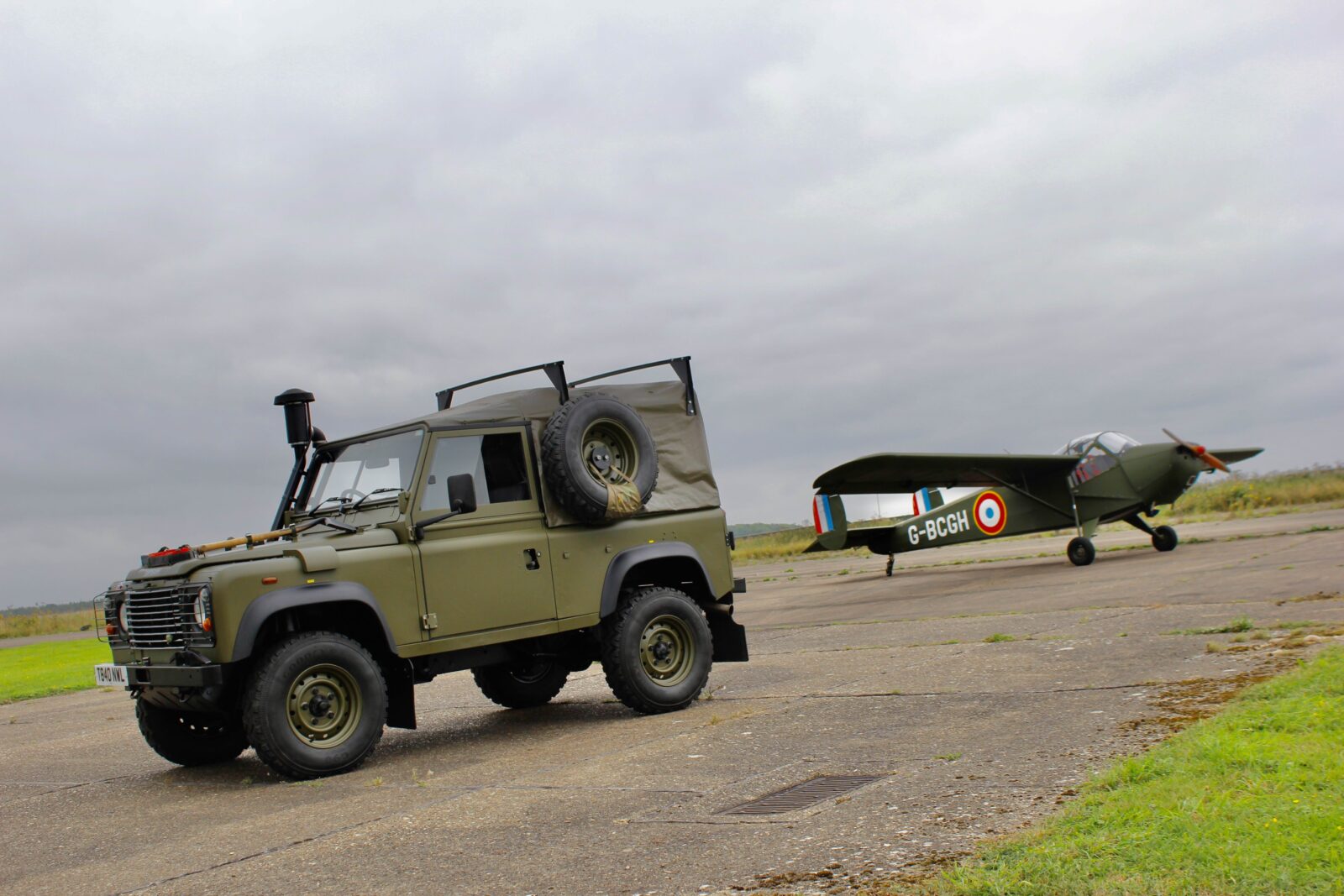 This is an original Land Rover Winter Water Wolf, it’s one of just 50 that are thought to have been built for Britain’s Royal Marines to be used in amphibious landing operations and extreme cold weather climates.

The unusual name of this Land Rover is an indicator of its unusual abilities, it’s a heavily modified Land Rover Defender 90 that is now capable of handling temperatures down to -46ºC or -51ºF, and it’s capable of wading through water up to 1.5 meters or 5 feet deep.

Though it outwardly looks a lot like the Defender, the Wolf is a considerably upgraded vehicle that was developed with very little attention paid to comfort and a lot of attention paid to toughness and reliability. 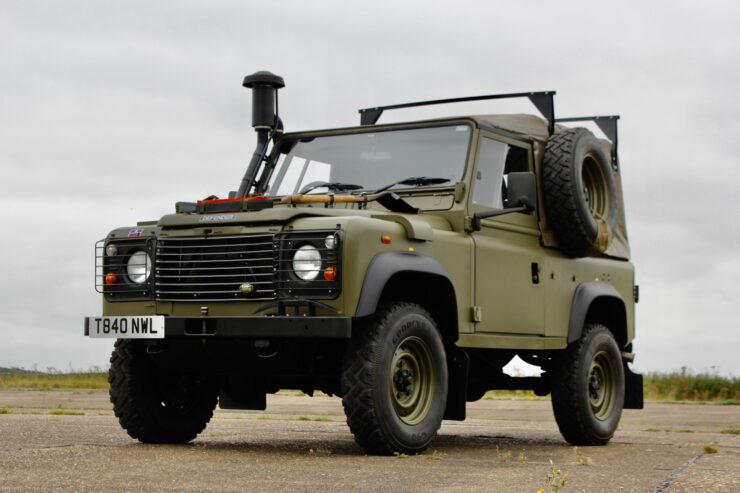 The Wolf is one of the toughest versions of the Defender ever made, they’re now highly sought after by enthusiasts and collectors.

The chassis and axles were reengineered, heavy duty suspension was fitted, and an even more rugged version of the Land Rover 300Tdi diesel engine was fitted. This engine was chosen over the more modern Land Rover Td5 diesel engine due to its simpler electronics, and for the fact it was already very familiar to British military mechanics.

The British MOD (Ministry of Defense) officially designated the Wolf with a number of names depending on the specification, for example there is the Truck Utility Light (TUL) HS and the Wolf 110 Truck Utility Medium (TUM) HS (HS stands for High Specification). Land Rover calls the vehicle the eXtra Duty (XD).

A vast array of specialist versions of the Wolf were built, each with their own unique roles to fill. Among them are the Field Ambulance, Helicopter Support Platform, a lightweight version that can be air dropped, armored versions, and a number of winterized, waterproofed vehicles such as the one you see here.

The Land Rover Wolf has become a common sight in international locations where British troops are stationed including throughout the Middle East. Due to the smaller size of the Land Rover when compared to the American Humvee a small number of specially built Defenders were acquired by the US Department of Defense for use by special forces operatives. 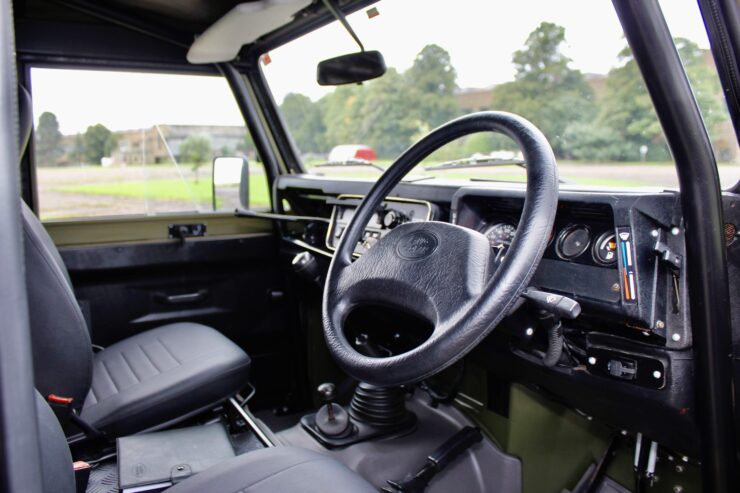 The passenger compartment is relatively luxurious by military standards, this example even has under seat heating.

In Land Rover circles the Wolf is now considered highly collectible and they’re always a popular fixture at club meets and off-road trips. Given the skyrocketing popularity of the original Defender it’s likely only a matter of time before the wider four-wheel drive community discovers the Wolf, so it’ll be interesting to watch their values in the coming years.

The Land Rover Winter Water Wolf was developed for user in extreme climates and conditions, as mentioned above the vehicle can handle temperatures down to -46ºC or -51ºF, and it can be driven off of military landing craft into the water and then driven up onto the beach.

As fewer than 50 of this specific type of Wolf are thought to have been made it’s one of the rarer variants, and when it left MOD ownership in 2017 it had just 700 miles on the odometer. It was then given a thorough refresh by the specialists at Archimedes Engineering and it now has 3,400 miles on the clock.

Ex-military vehicles can be found in all manner of states, from rough and heavily abused to almost new. This example definitely falls into that latter category, in fact it’s one of the nicest looking examples of the Wolf we’ve seen come up for sale in recent memory.

This vehicle is currently being offered by Car & Classic in the UK, bidding is live and you can click here if you’d like to read more about it or register to bid. 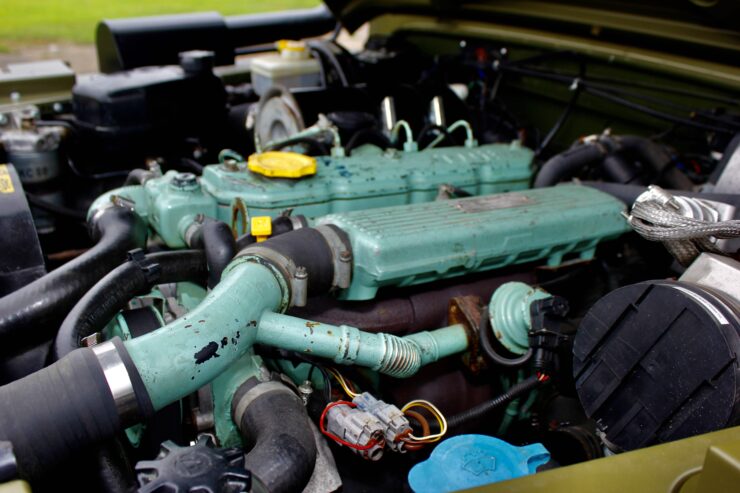 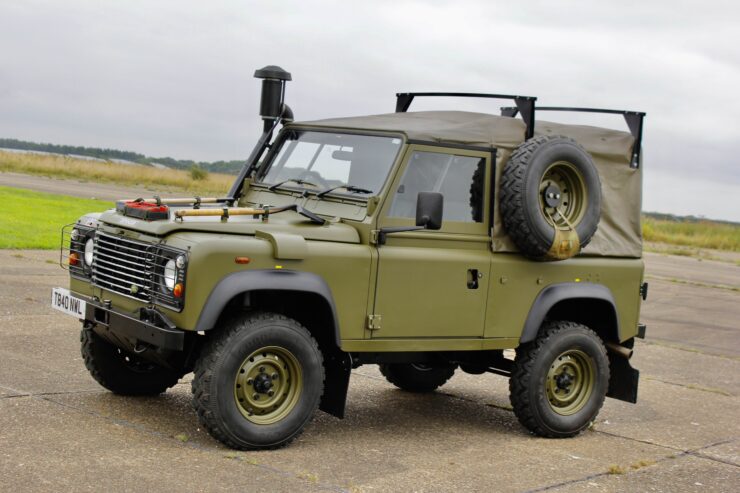 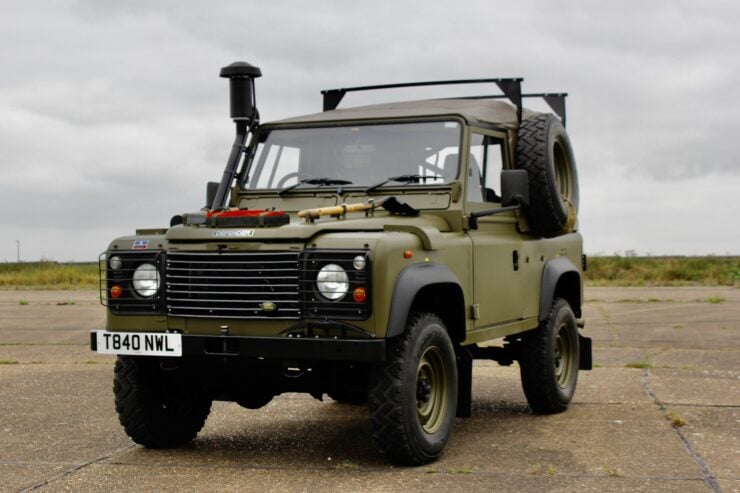 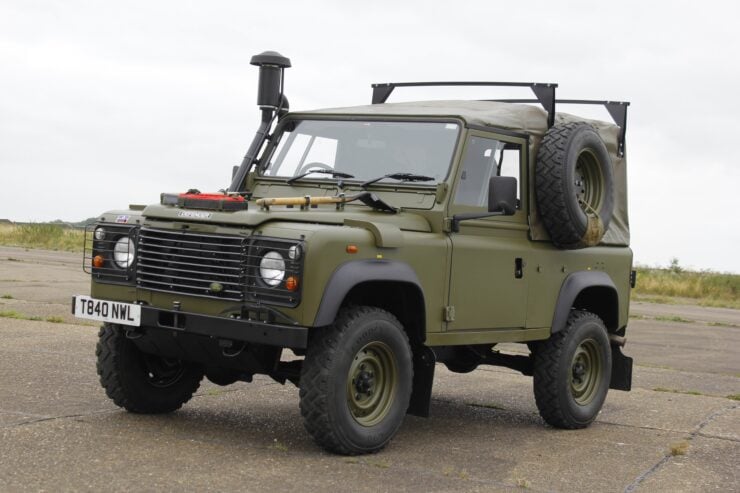 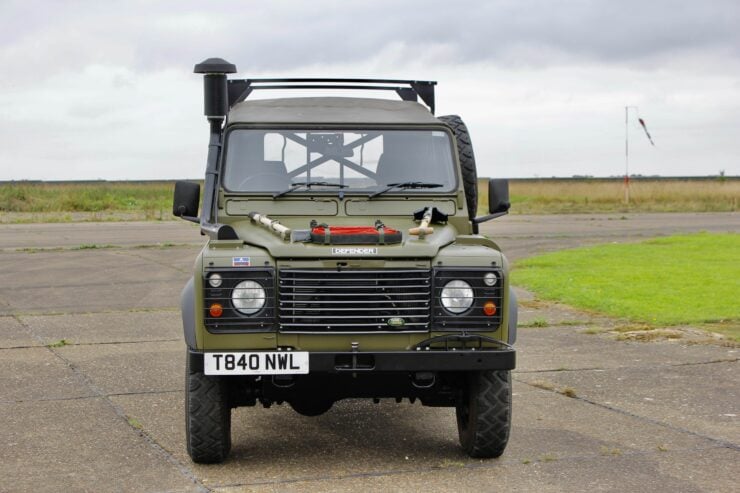 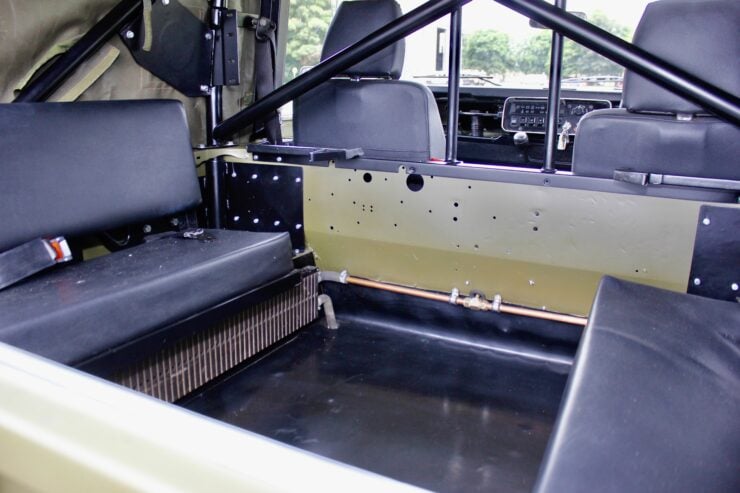 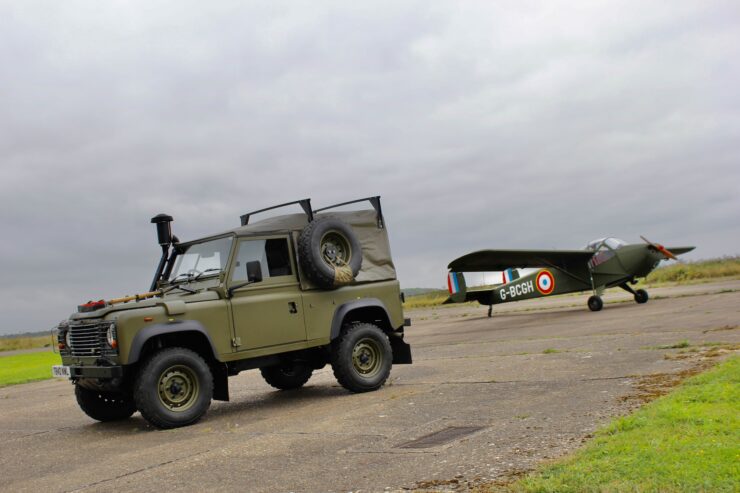 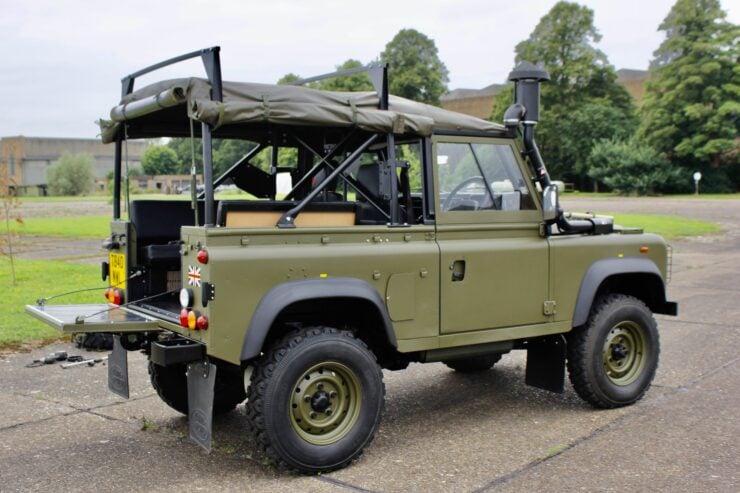 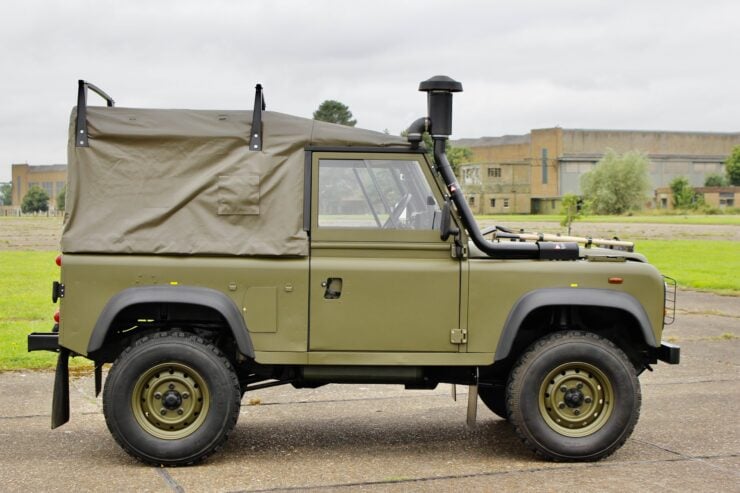 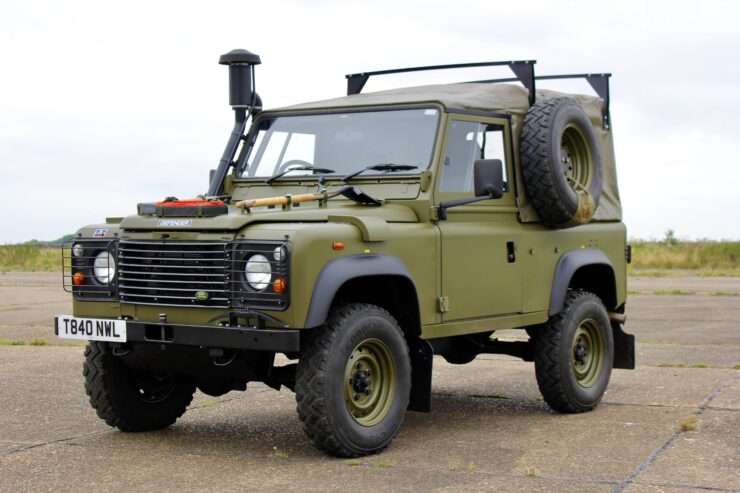 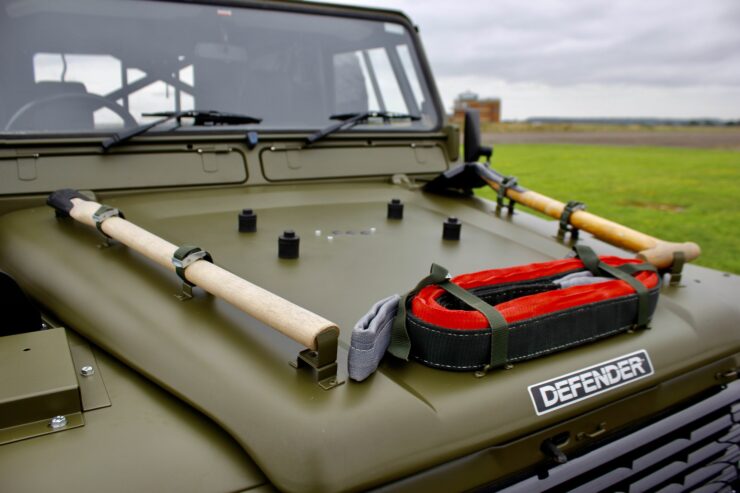 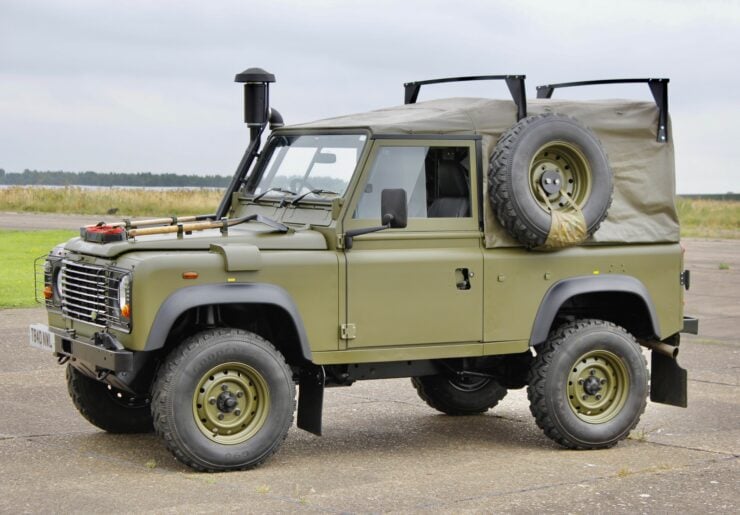 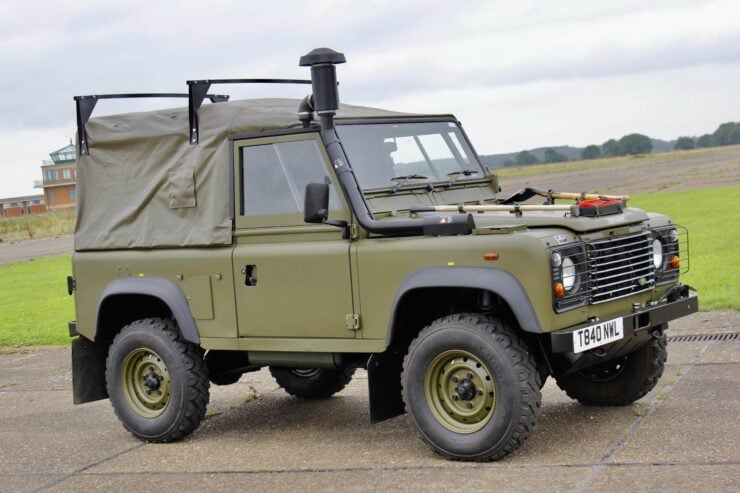 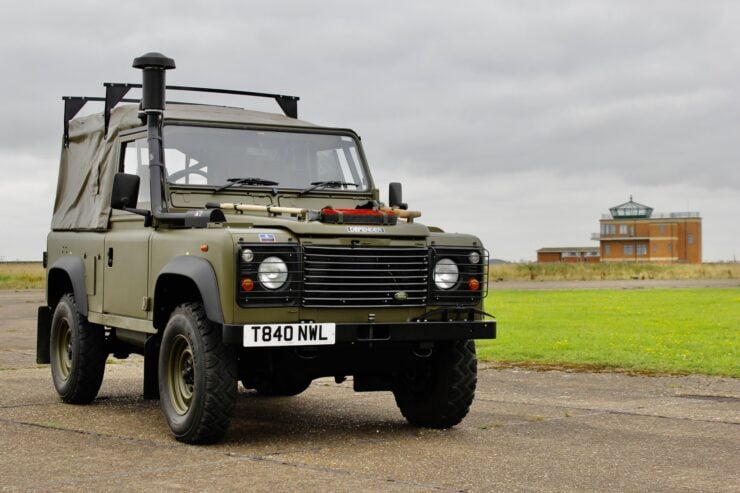