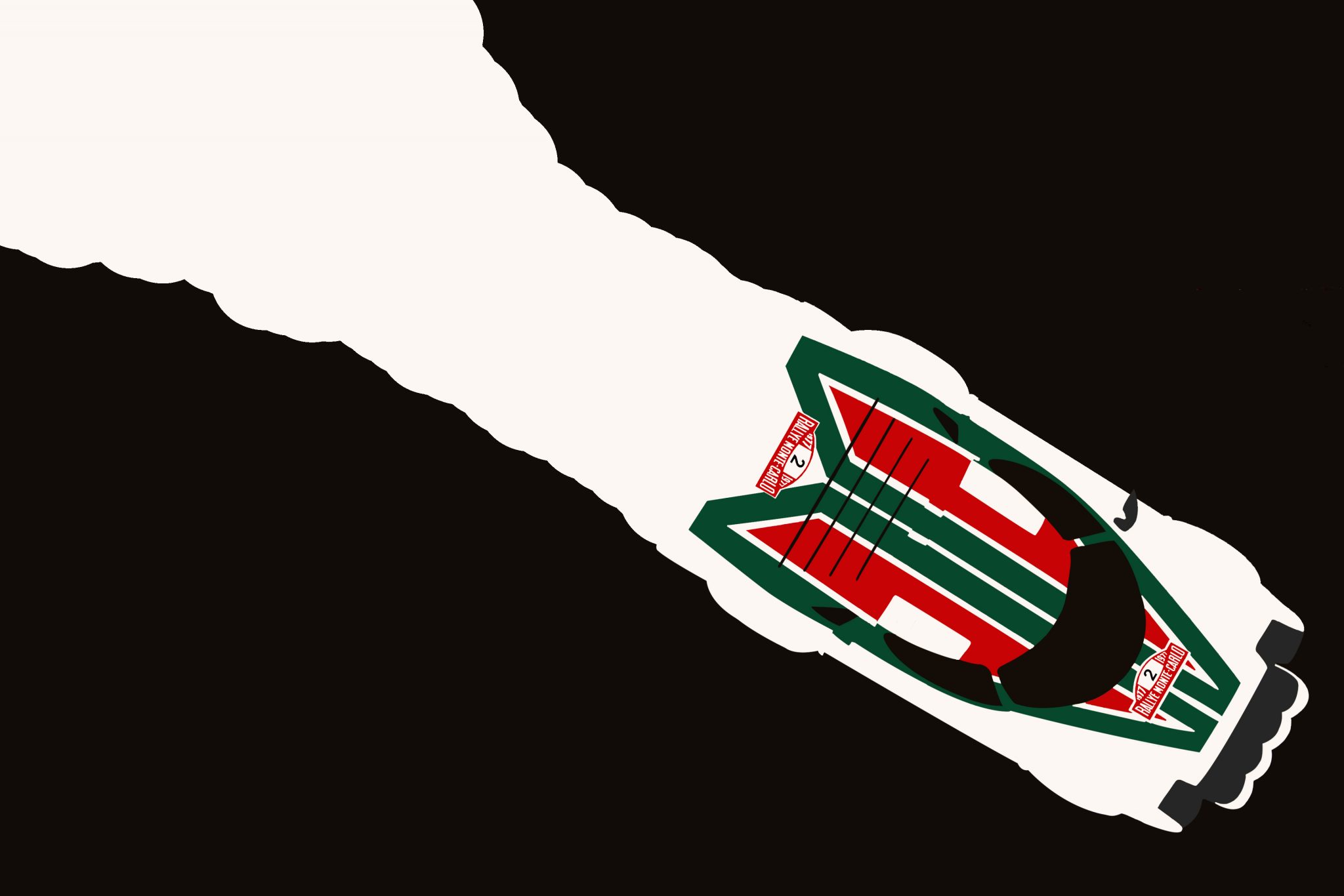 This Lancia Stratos Wallpaper is available above and below in sizes to fit a desktop computer (above), an iPhone 4/4S, and iPhone 5 and both the iPad and iPad Retina (below).

The design is the work of digital artist and racing professional Cale Funderburk, we’ll be bringing you more of his remarkable work in the coming weeks and months but if you’d like a sneak preview you can click here to visit his online store and check out his fantastic posters.

They’re available in sizes from 10″ x 7″ all the way up to a huge 28″ x 20″ and each one is printed on gallery quality natural white, matte, ultra smooth, 100% cotton rag, acid and lignin free archival paper.

If you have a comparable Android device you’ll probably want to grab the iPad Retina version or the desktop version and resize it to fit, if you have a Windows Mobile device you’ll need to throw it far, far away, then come back when you have something decent. 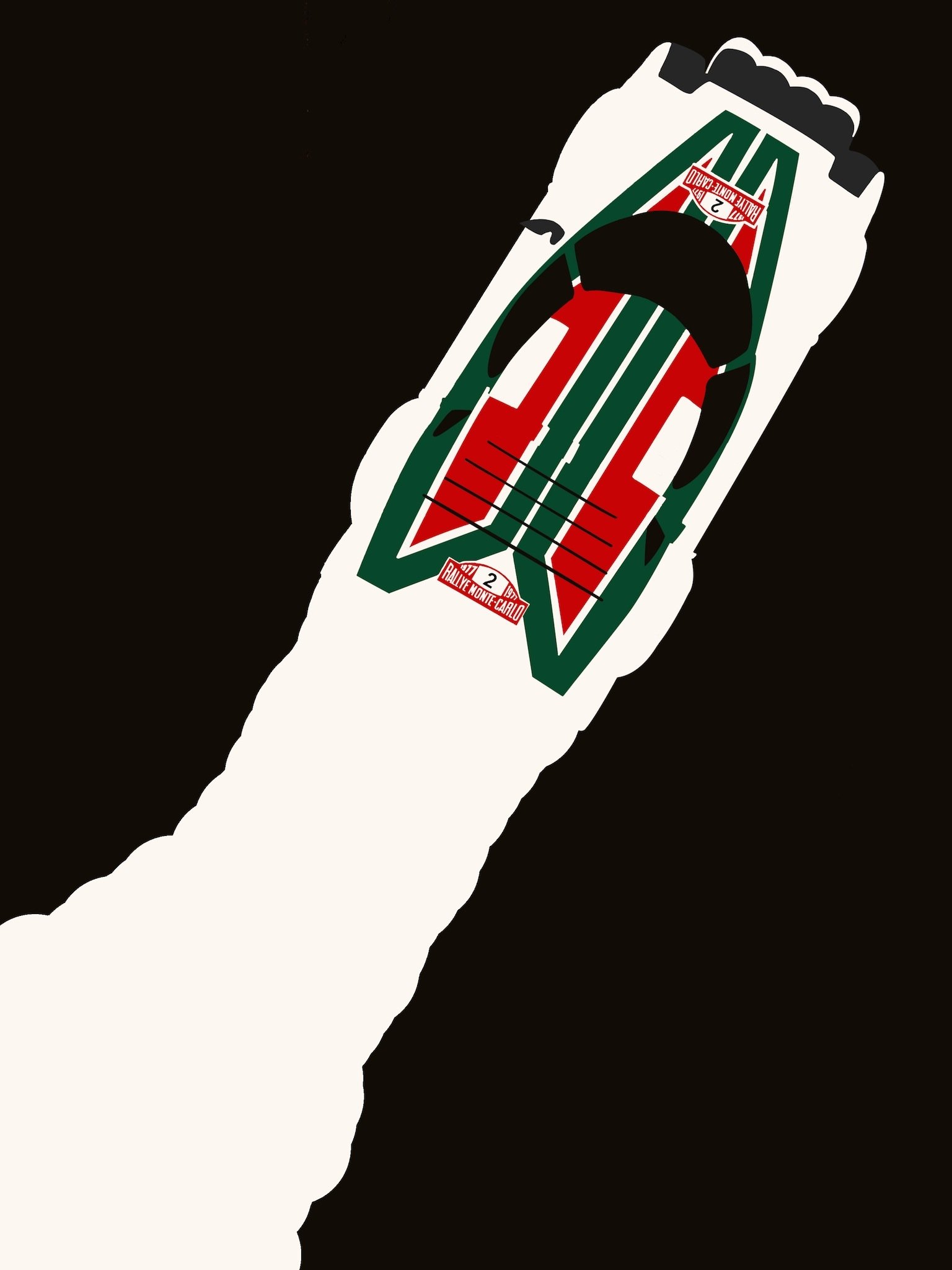 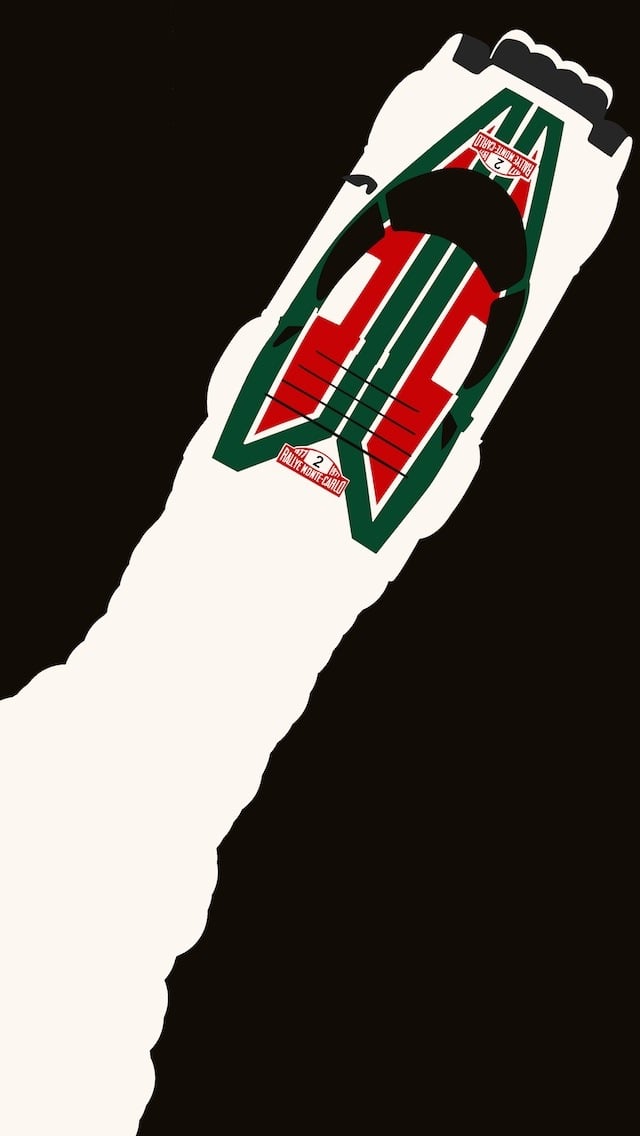 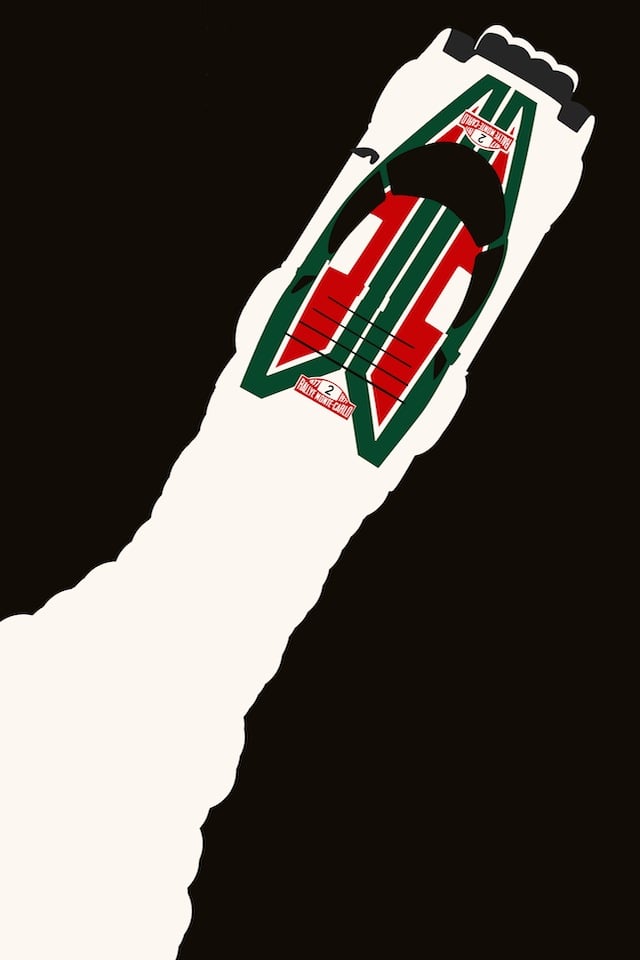