This short film is essentially 60 seconds of audio perfection, showcasing what it’s like to drive a well-sorted Lancia Fulvia HF 1600 Lusso.

The story of the car is laid out by its owner Greg Keysar below:

The car was a garage find out of Staten Island, NY. From my knowledge the car was last road registered in 1980 in NY then sat in a garage from there on. The car was delivered new to Messina Sicily, and then bought and imported into the USA in 1973. At some point early in its life (pretty sure it was its first year) it was modified with steel fender flares, exhaust, Hassia rally lights, and 13×8 BWA wheels on all fours.

Once I took ownership of the car a few years ago, we started down the path of making it roadworthy again. With the help of Richard Garre at Radcliffe Motorcar Company in Baltimore, MD, we discovered a few clues in the trunk of the car that led us to believe the timing chain needed changing.

After several attempts to find the right chain in the states, we finally received what we needed and the 1.6 V4 roared to life. In the end, we had to replace the fuel tank, flush all the fuel lines, all the hard brake lines, replace all the rubber brake line, rebuild bearings, ball joints, tie rods, shocks, brake calipers, source replacement Solex DDHF C42 carbs and it’s matching air box, and rebuild the steering idler box.

Since then, the 14k original kilometer car has been ripping the back roads of Southern Maryland and living next to my 1966 Lotus Cortina and 1983 Porsche 911 in its stable. I’ve put 1k miles on the car since finish it in September of 2018, and it’s been incredibly reliable. Starts right away, hot or cold, and the music it makes is mesmerizing. 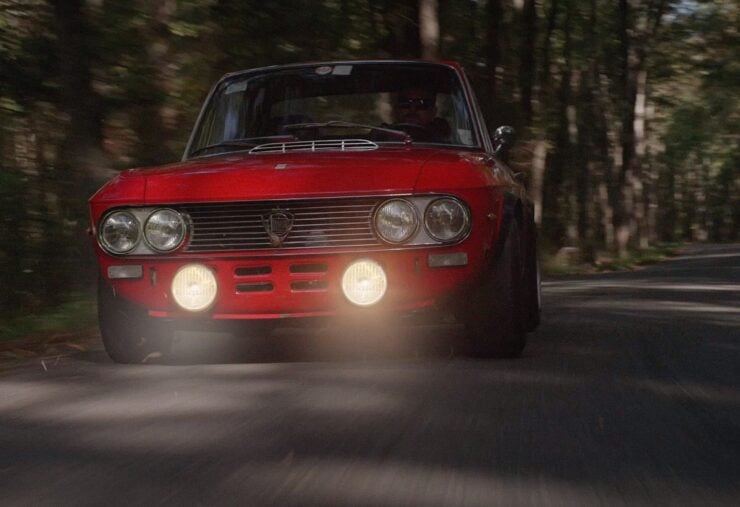 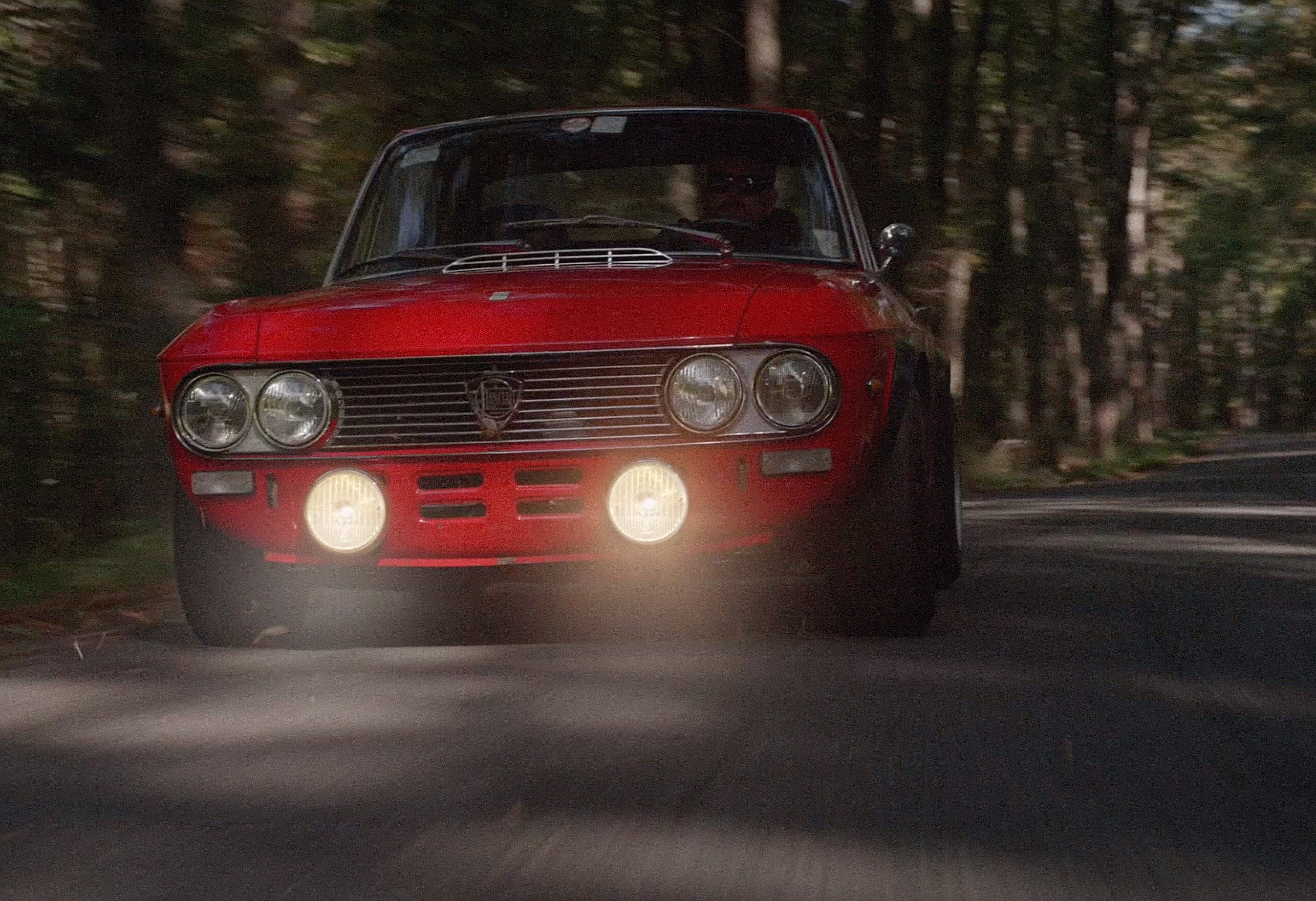