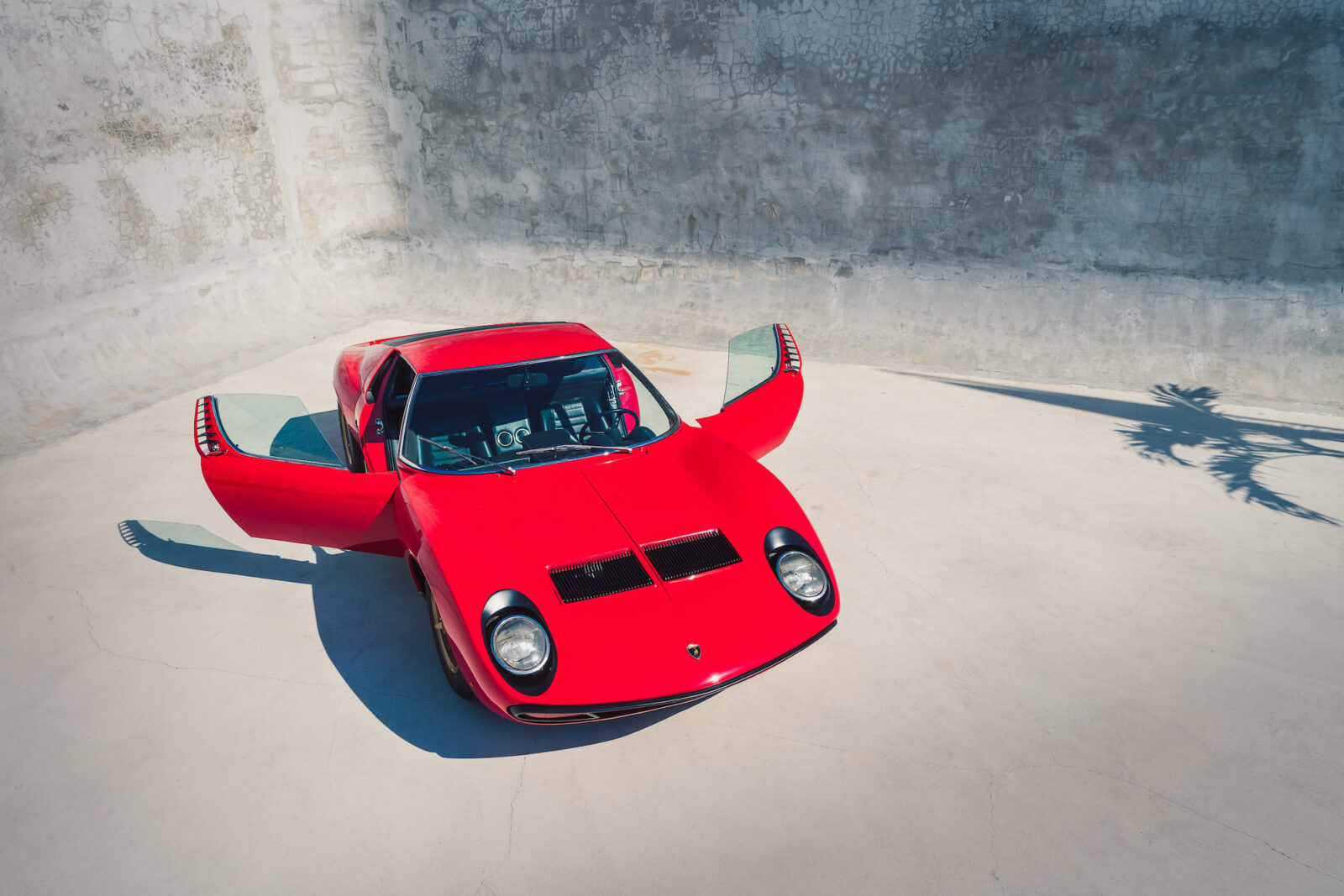 This Lamborghini Miura SV was one of the 10 last produced by the factory in 1972, it has production number 751 and 762 was the last one off the production line. It was sold new to Captain Arthur Mechin, a former RAF pilot who had served in WWII and like many Englishmen who called sub-Saharan Africa home in the mid-20th century, he had a bit of an eccentric reputation.

Mechin was perhaps most famous for his newspaper run in Rhodesia, he would depart in his aircraft nicknamed “Faithful Annie” – it was a left over Avro Anson Mk1 from WWII, and deliver papers to the residents of nearby towns. The Captain trained Philemon, one of his local hangar assistants, to fly the plane so he could sleep off the sherry from the night before if necessary – and the two men would take turns at the crank handle to manually raise and lower the landing gear.

He famously made the newspaper in Rhodesia after crashing his trusty Avro in the Luangwa Valley in Northern Rhodesia. A multinational search party was gathered and they spent over a week searching the wilds before admitting that his chances of survival were next to zero after so much time in the African wilderness. 11 days after his crash Mechin marched out of the bush looking a little slimmer but no worse for wear, a local tribe had taken care of him and pointed him in the direction of the nearest town.

The Captain took delivery of his new Lamborghini Miura SV in 1972, it’s very likely to have been one of few in southern Africa, and it’s hard to imagine the reaction it would have received in villages away from large population centres – many of the villagers would have only ever seen Land Rovers before, a far cry from the flowing lines of the Miura.

Lamborghini built the SV as the last of the Miuras, it was likely the best engineered as well as lessons had been learned earlier on cars with shared engine and gearbox oil. This resulted in the gearbox using the wrong weight of oil which wasn’t great for either longevity or reliability. The SV can be distinguished from the regular Miura by its lack of headlight “eyelashes” and it’s wider rear fenders, designed to accommodate wider rear tires.

If you’d like to read more about this remarkable SV you can click here to visit Curated where it’s currently for sale. 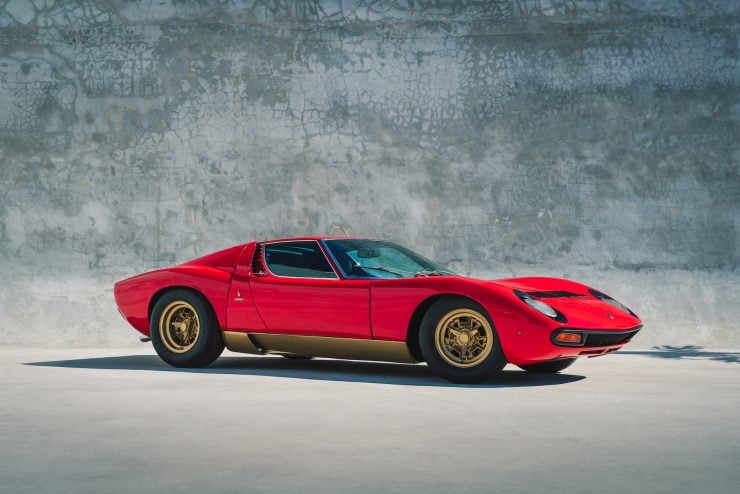 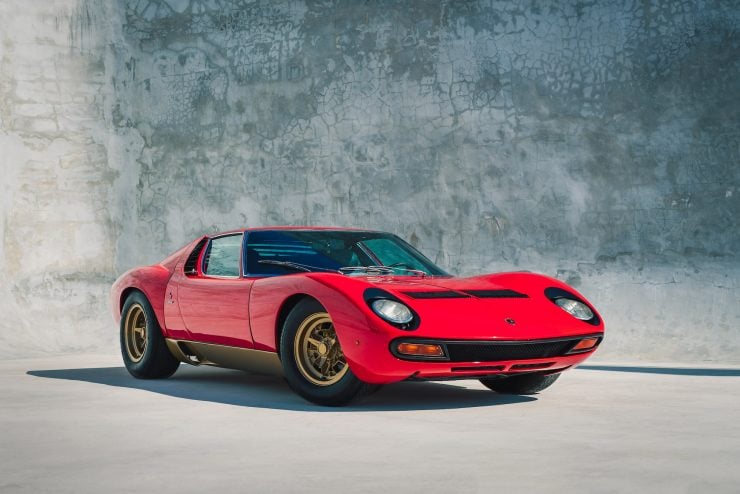 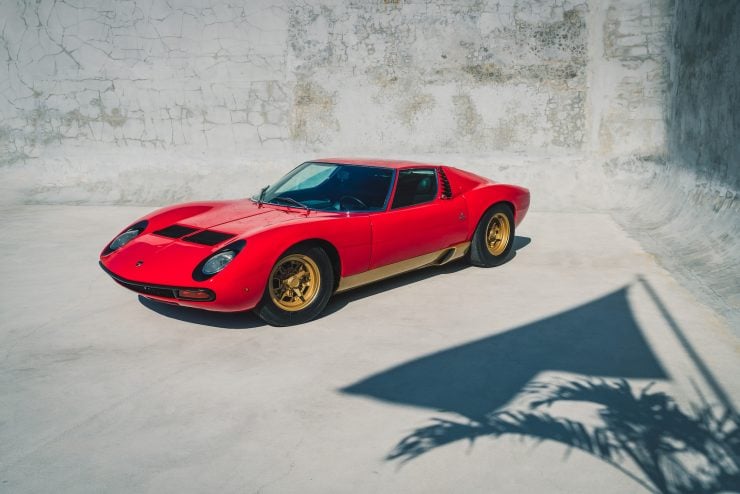 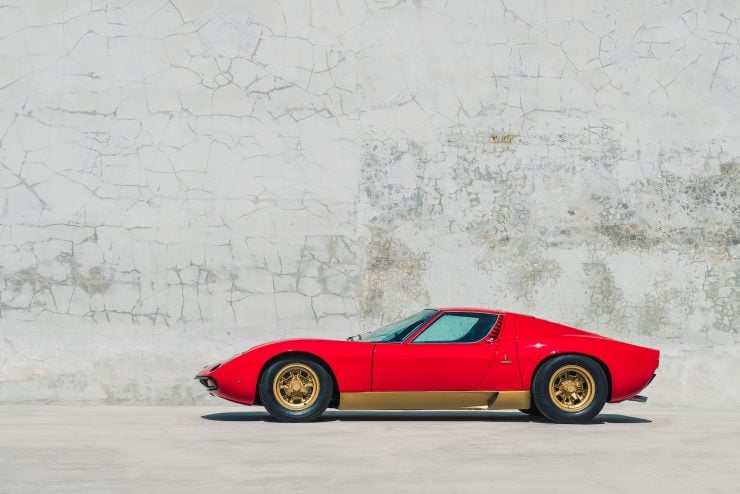 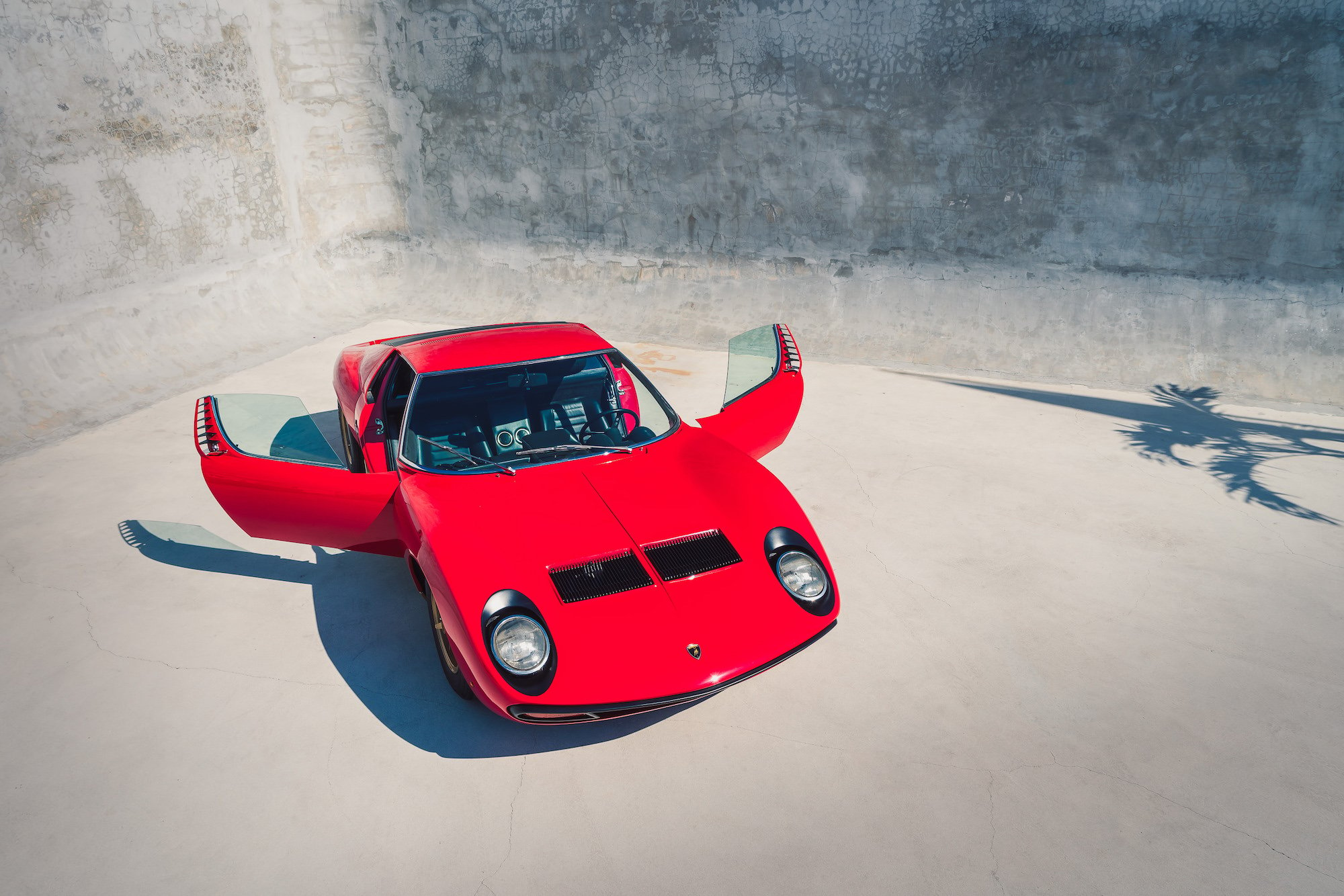