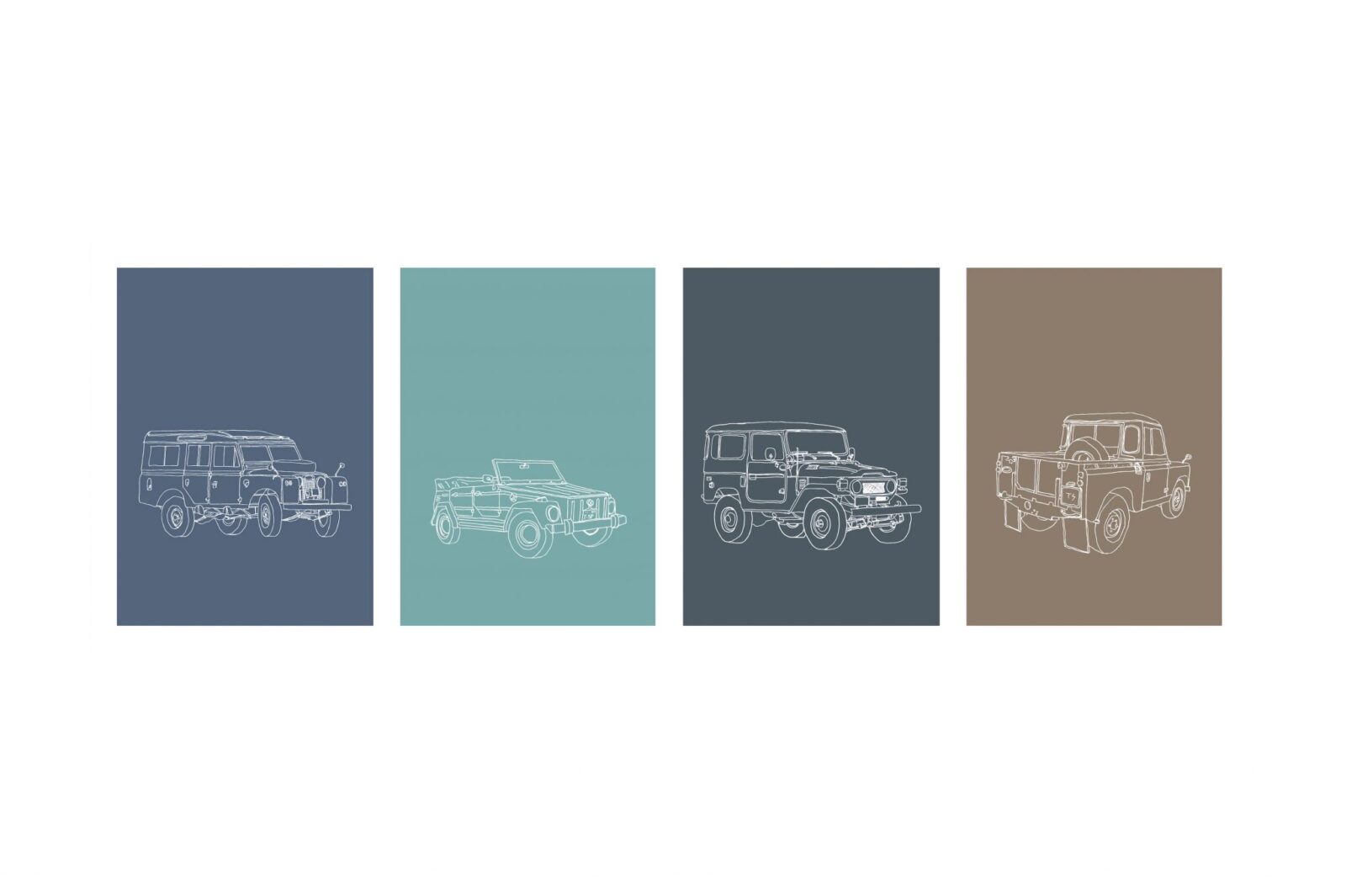 Twin Spark is a small printshop based in Bandung, Indonesia – and this is their first run of posters. The theme is off road icons, and it includes 4 silkscreened prints in total, including 2 Land Rovers, a Toyota FJ40, and a VW Thing. 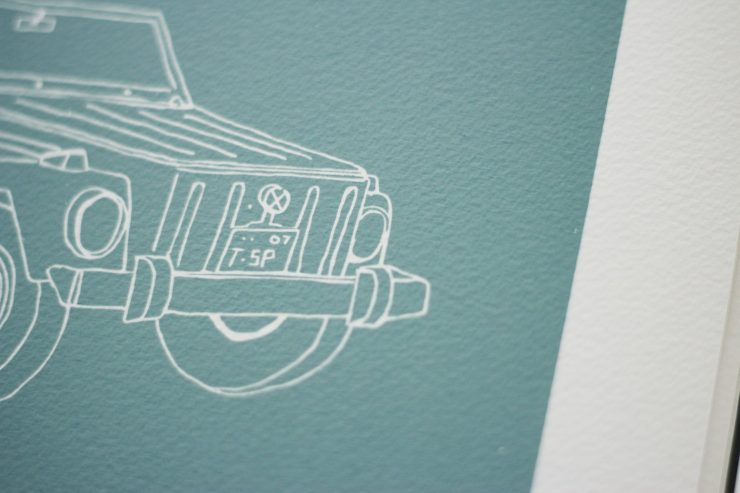 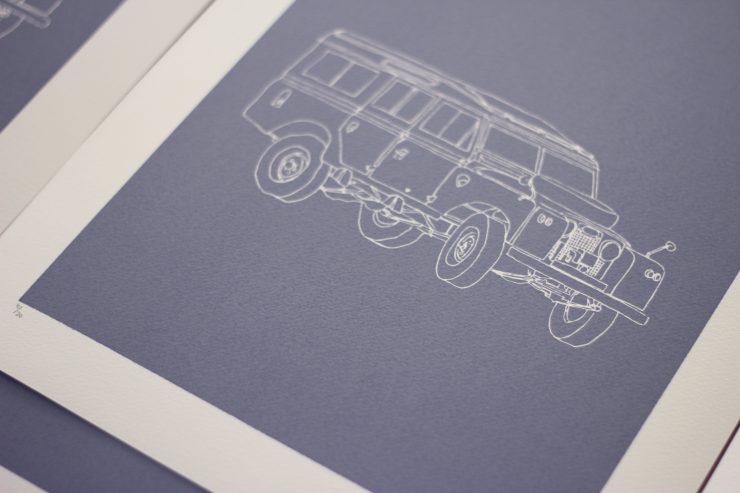 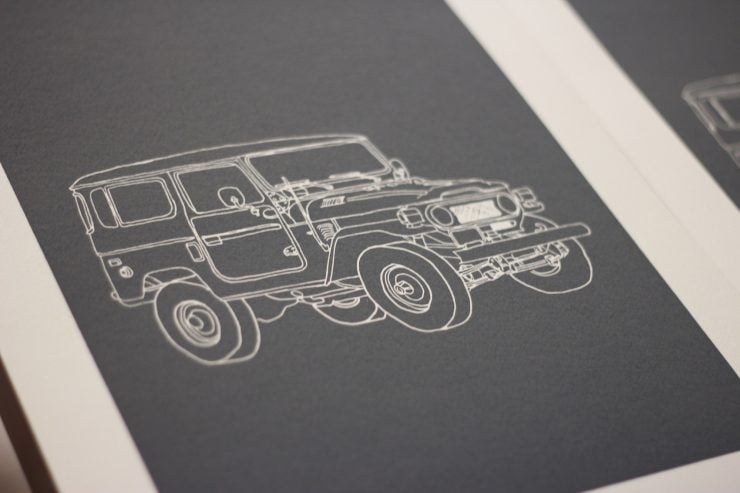 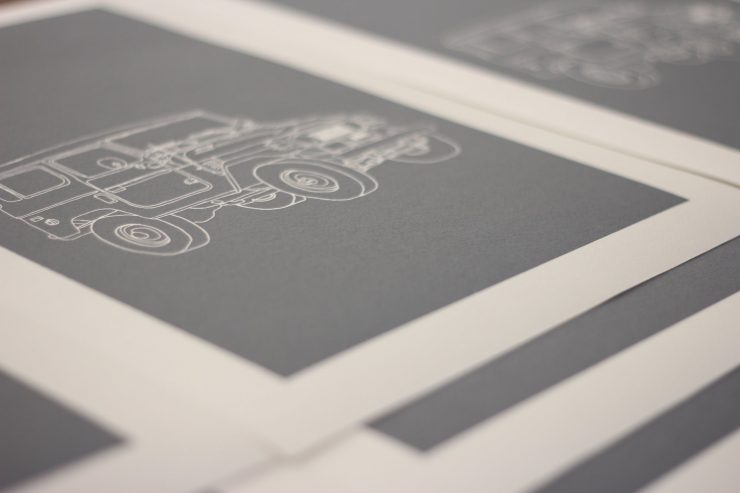 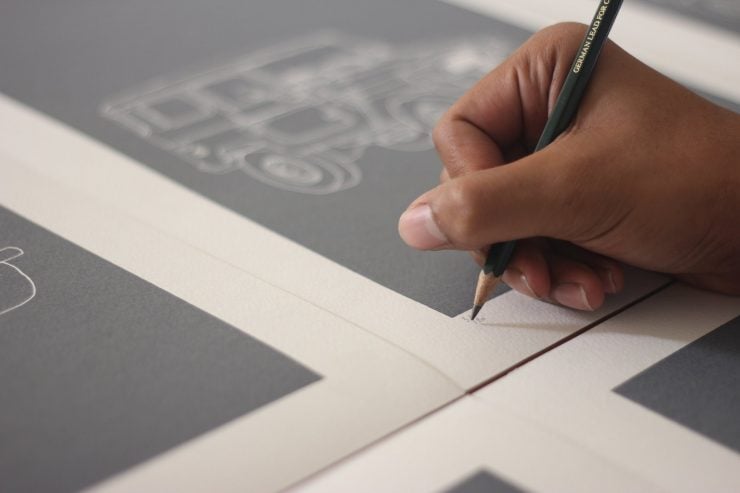 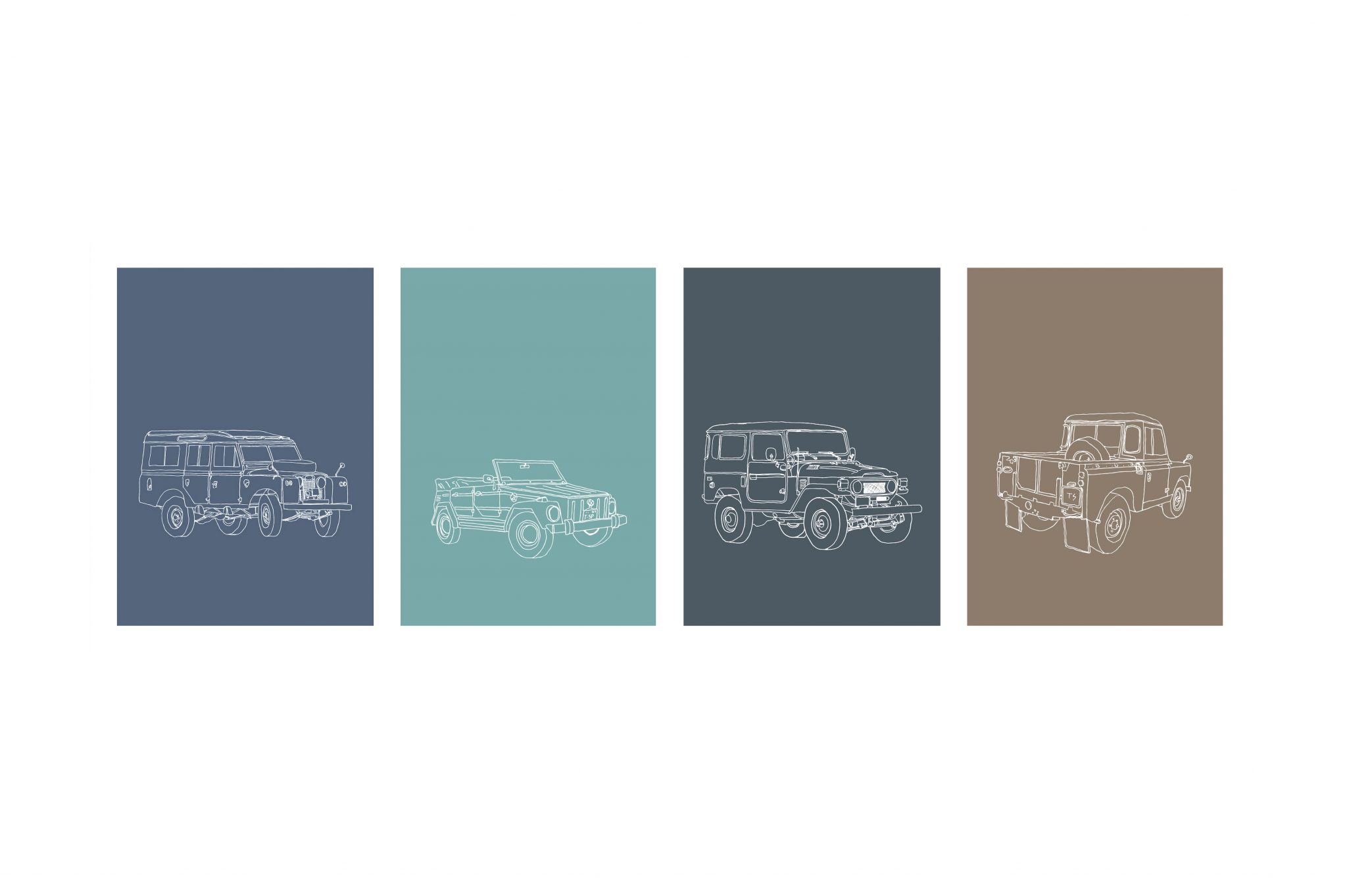 Published by Ben Branch - May 26th 2016
Related Posts
The Kline Pocket Knife By James: Made In The USA