The is Kyrö Wood Smoke, it’s a 100% malted Finnish rye whisky that has been given a touch of crisp alder smoke to create an entirely unique whisky experience.

The Kyrö distillery was founded after a group of friends in Finland found themselves pondering why there were no distilleries making rye whisky in the country. The next morning, through the haze of sore heads, it still seemed like an idea worth pursing, and so they began to look for a suitable location for a new distillery.

They need up settling on an old dairy, while they were aging their first batch of rye whisky they realized they should probably diversify to ensure the company had cash flow, so they created their first rye gin and almost immediately won the award for “Best Gin for the Gin & Tonic” category at the prestigious International Wine and Spirit Competition (IWSC) in 2015. 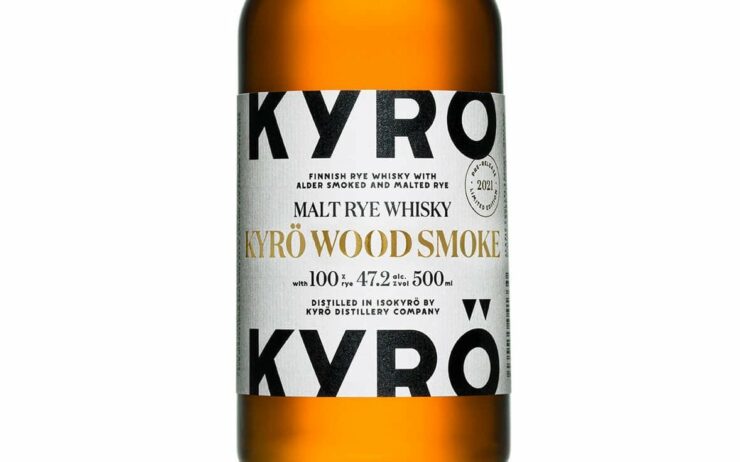 With a cask strength alcohol percentage of 47.2%, the Kyrö Wood Smoke Whisky isn’t for novice drinkers, they do say it makes a great base for whisky cocktails too if you’d like to take the edge off it a little.

This award led to them selling 100,000 bottles of the gin, and perhaps ironically it set them on the path to success before their rye whiskies had really had a chance to make a name for itself on the world stage. Today the company is highly regarded for its rye whisky and rye gin varieties, and they’ve become one of Scandinavia’s most esteemed distilleries in the process.

The Kyrö Wood Smoke rye whisky is a newer offering from the company, it’s made by introducing alder smoke to their double pot distilled rye whisky in a 100 year old “Riihi” barn, in a process influenced by the oldest kind of Finnish sauna – the smoke sauna.

The resulting spirit is then aged in a combination of French oak, new American oak, and ex-bourbon casks resulting in what the team at Kyrö describe as intense pepperiness and sweet notes of caramel and vanilla, lifted by crisp alder smoke. 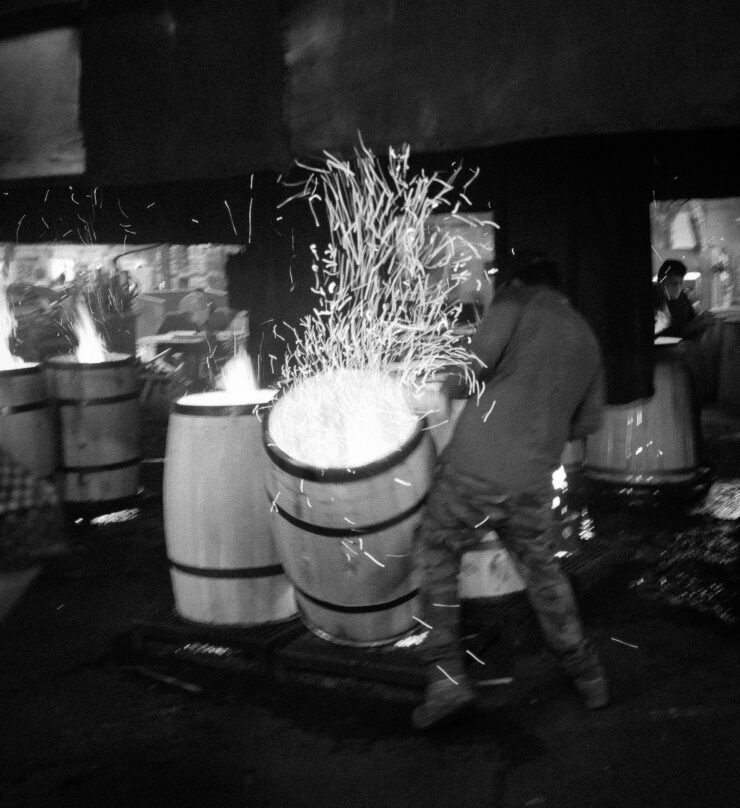