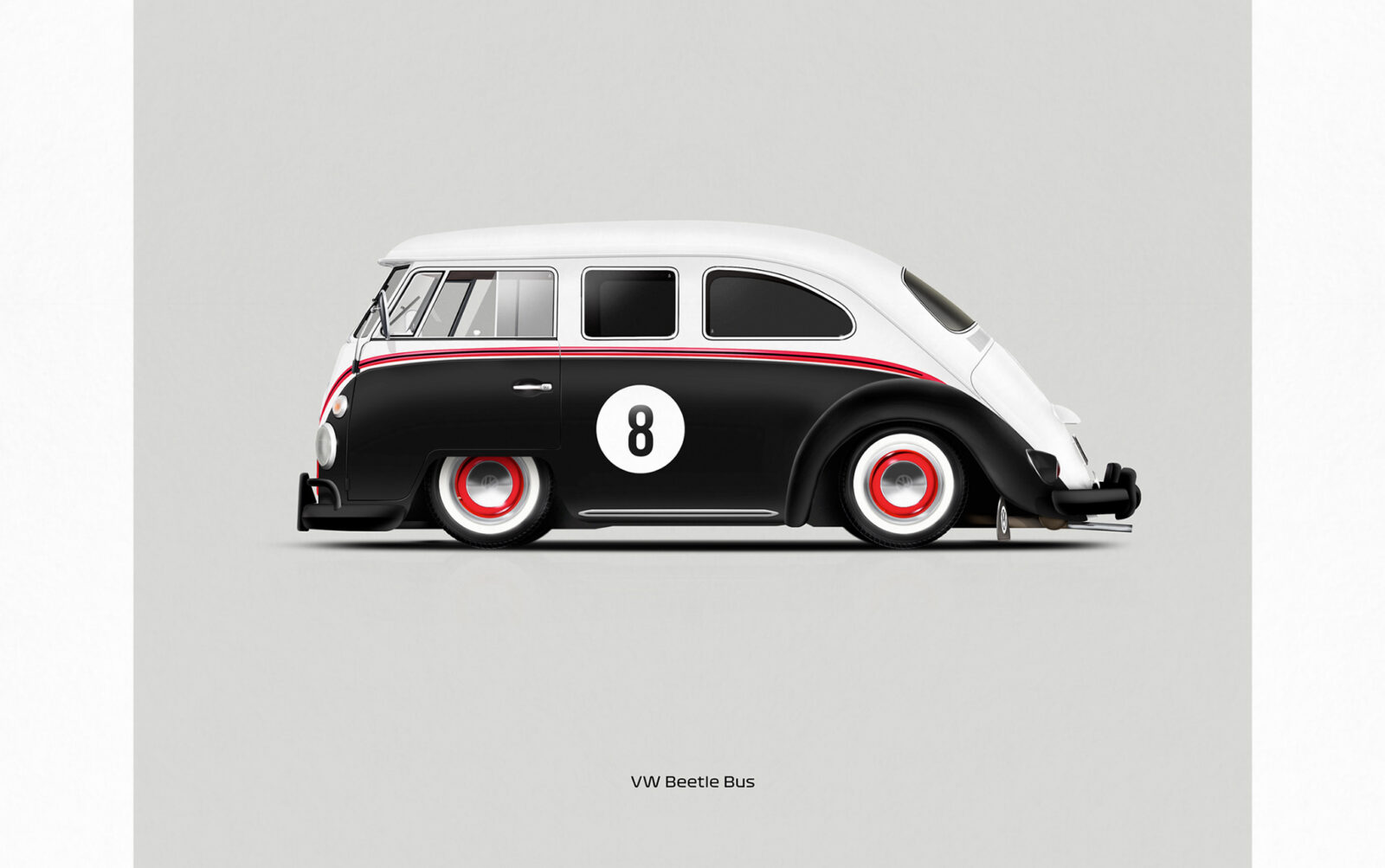 Revolicius is a new automotive art company established by Stamatis Tsirdimos and operating out of Marathon in Greece. As with many of us Stamatis first became enamoured with motor racing and Formula 1 as a child, watching the icons of the age battling it out around Monza, Silverstone, Monaco, and the Nurburgring.

This series of prints by Stamatis is a tribute to the cars we all grew up watching compete, each print is a highly detailed piece of automotive art featuring an iconic race or performance car. Prints can be ordered in sizes ranging from 30 cm W x 40 cm H, 40 cm W x 50 cm H, and 50 cm W x 70 cm H.

Each print ships out from Marathon in a cardboard tube for protection, and due to the use of standard sizing they can be easily and cheaply framed once they arrive. Most prints are on Curious Metallics Ice Gold paper and sometimes (on request) on chlorine free 300g Cordenons Chagall matt-coated paper with eco friendly inks. 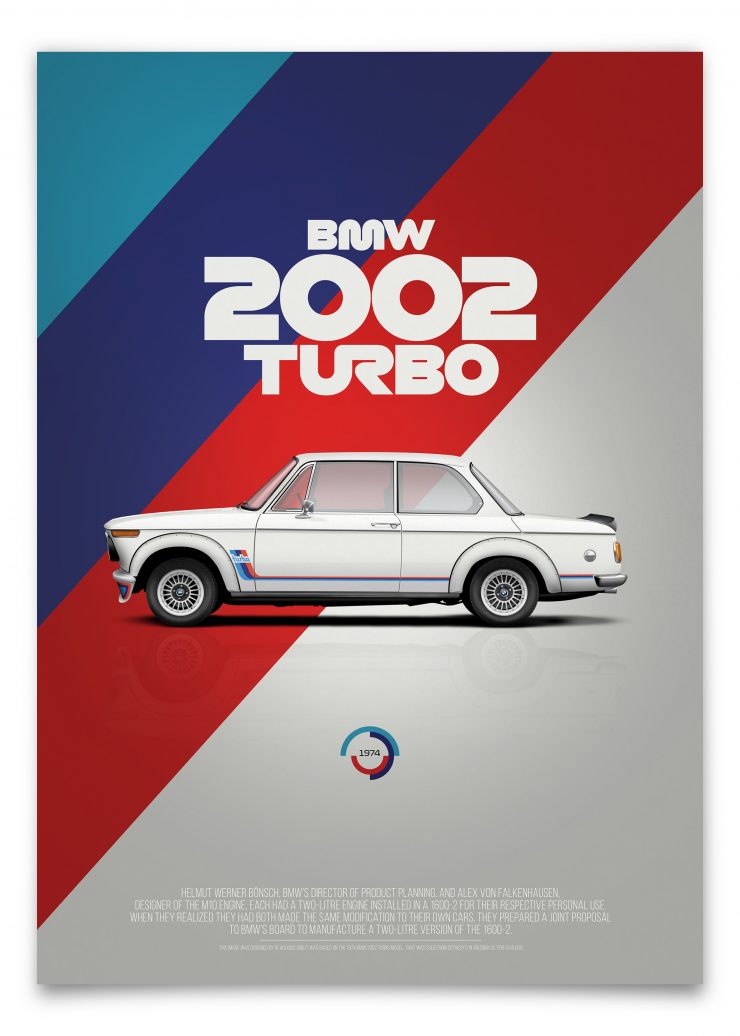 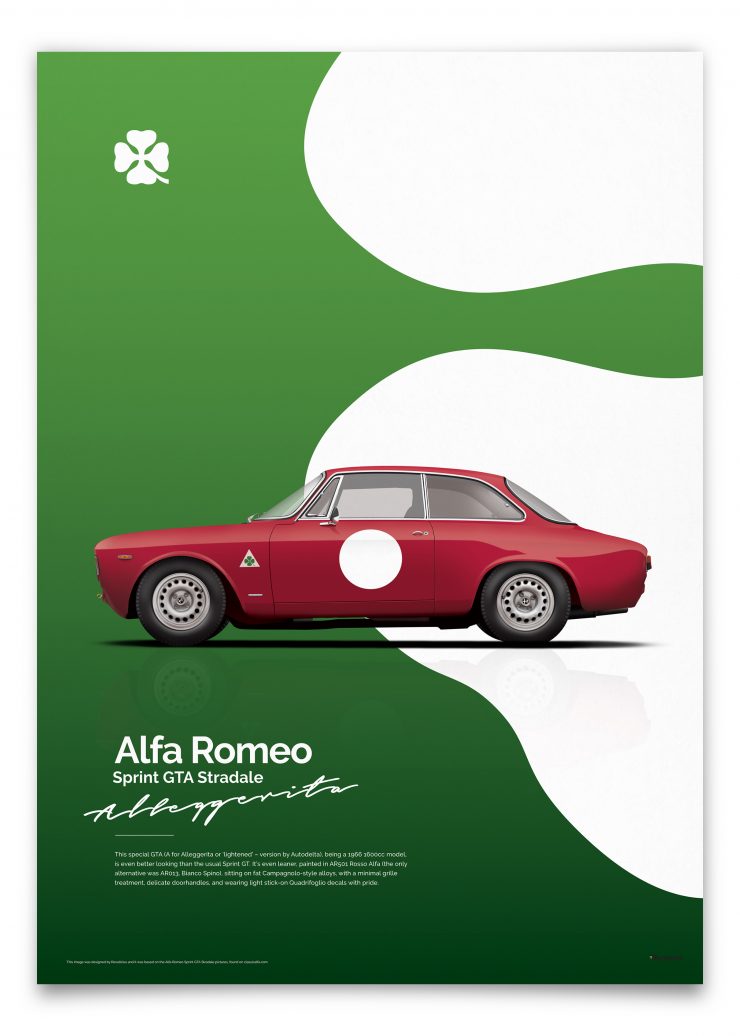 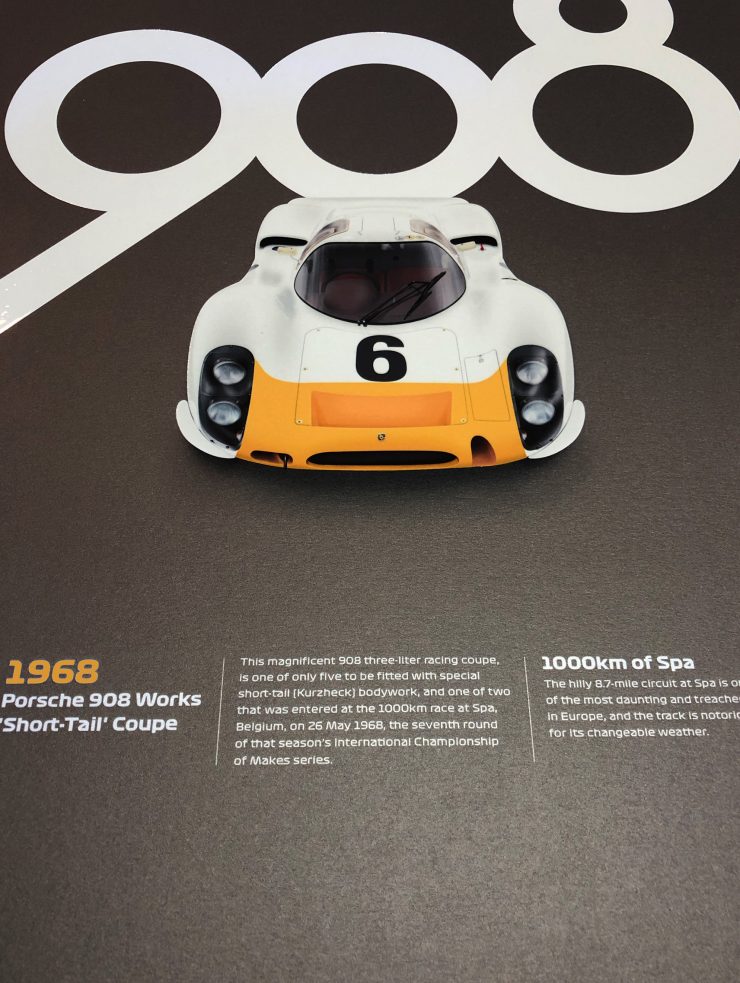 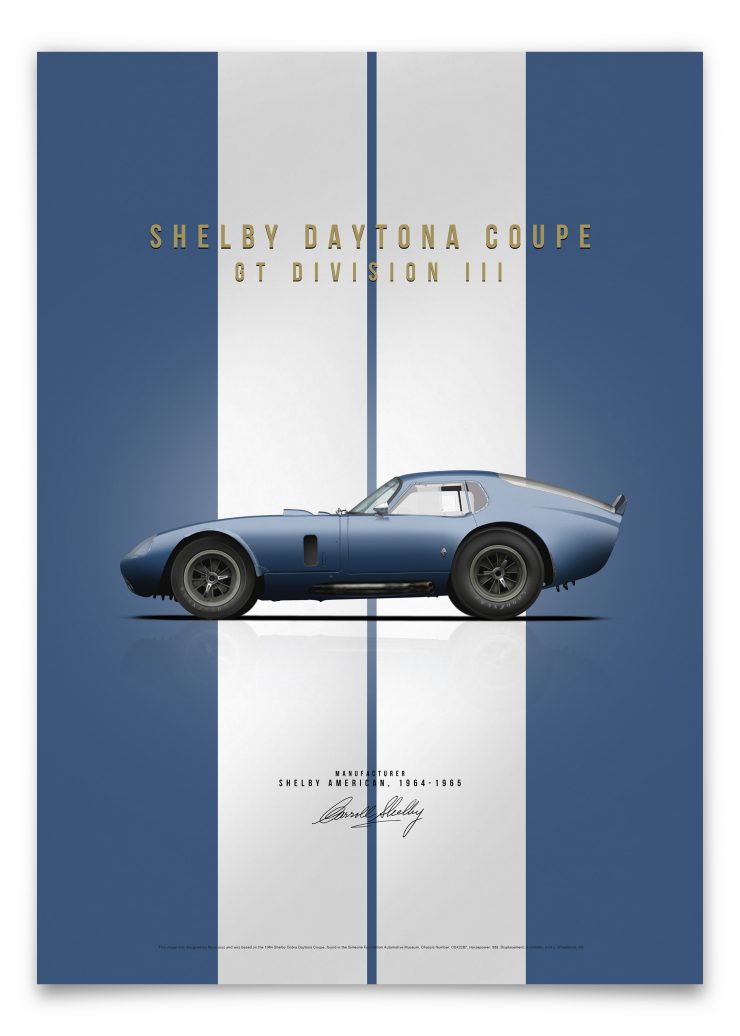 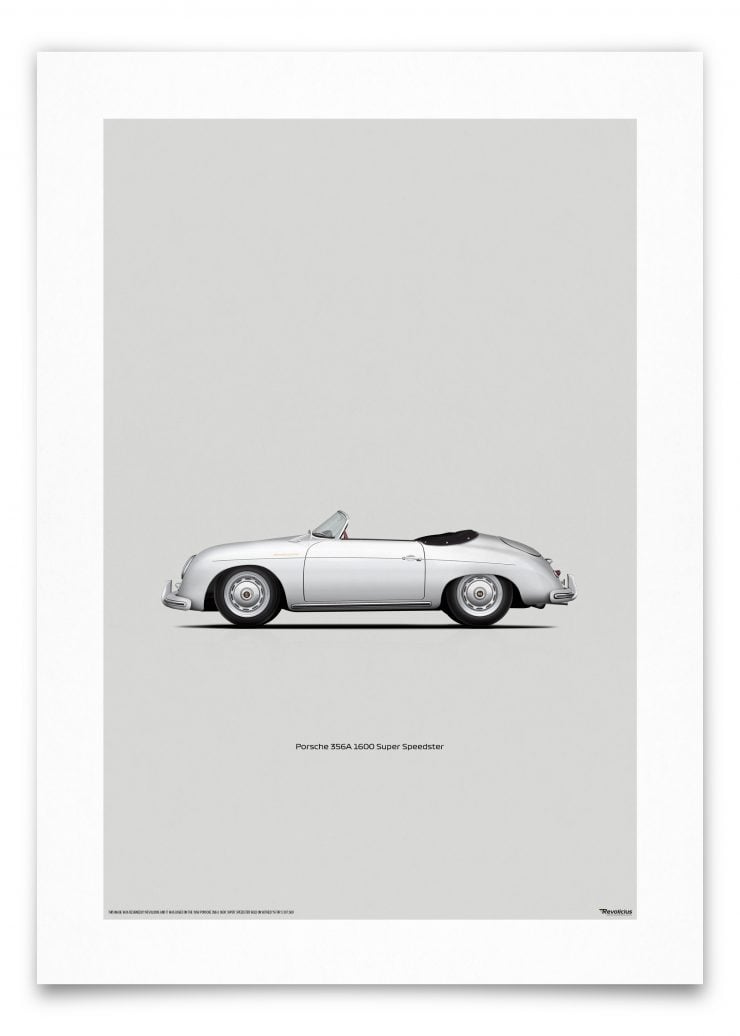 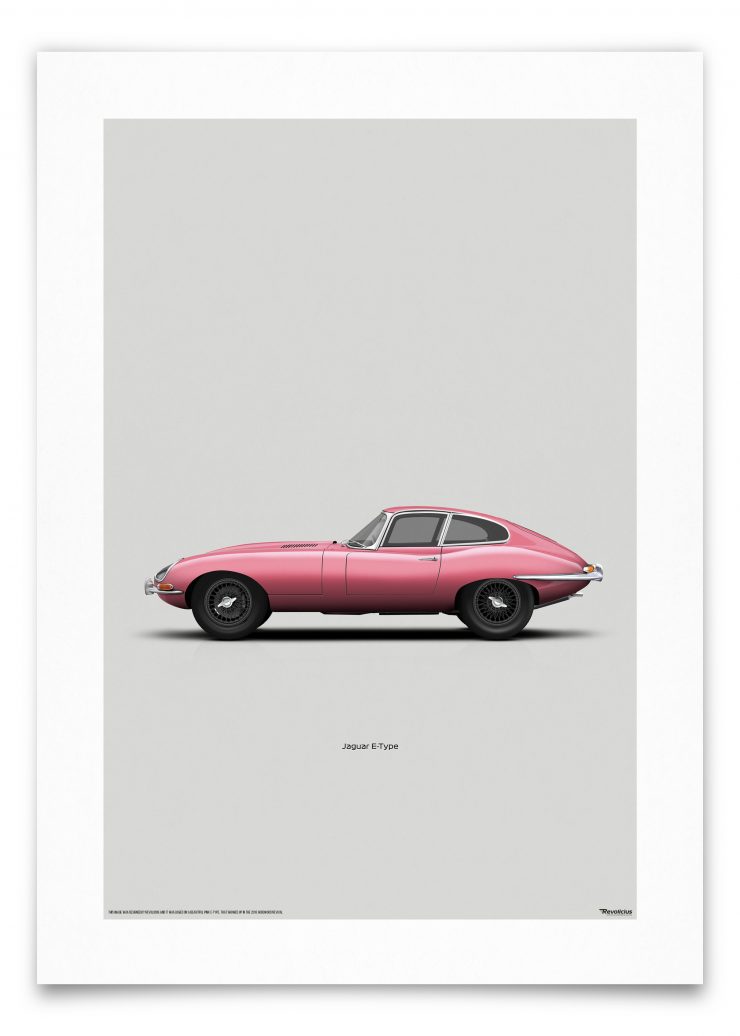 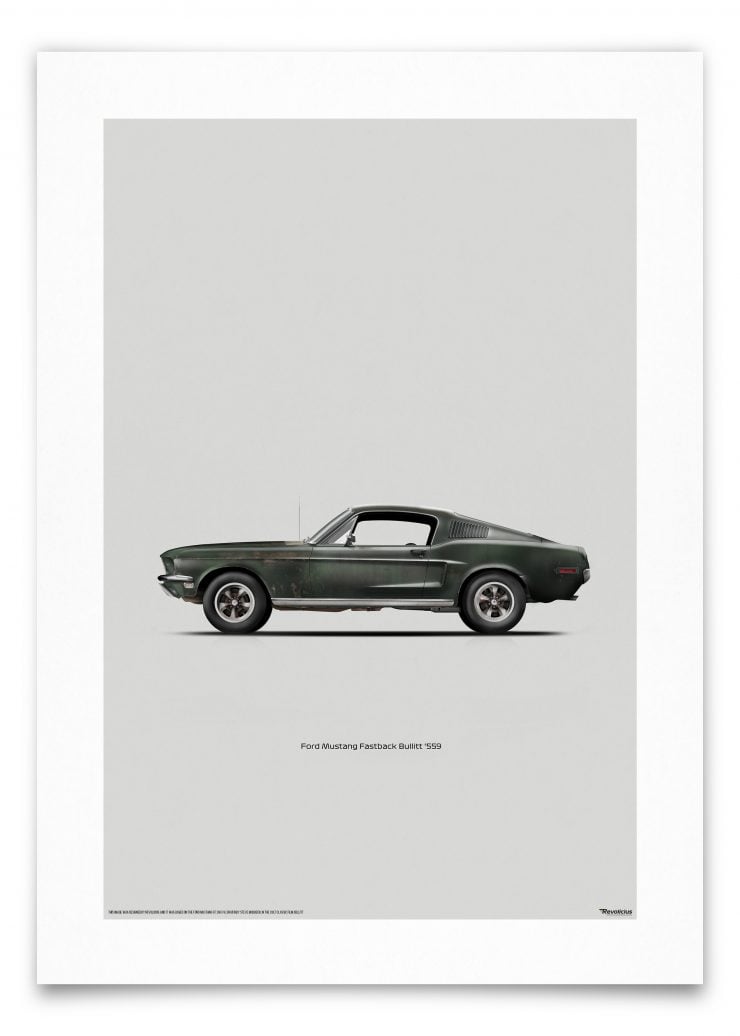 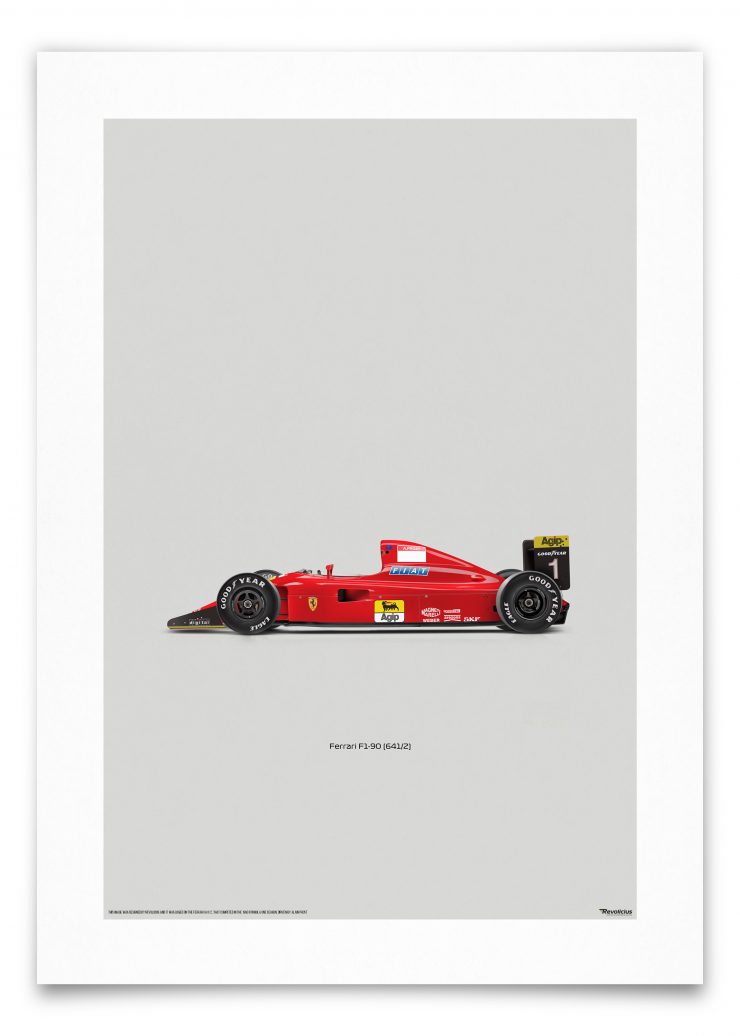 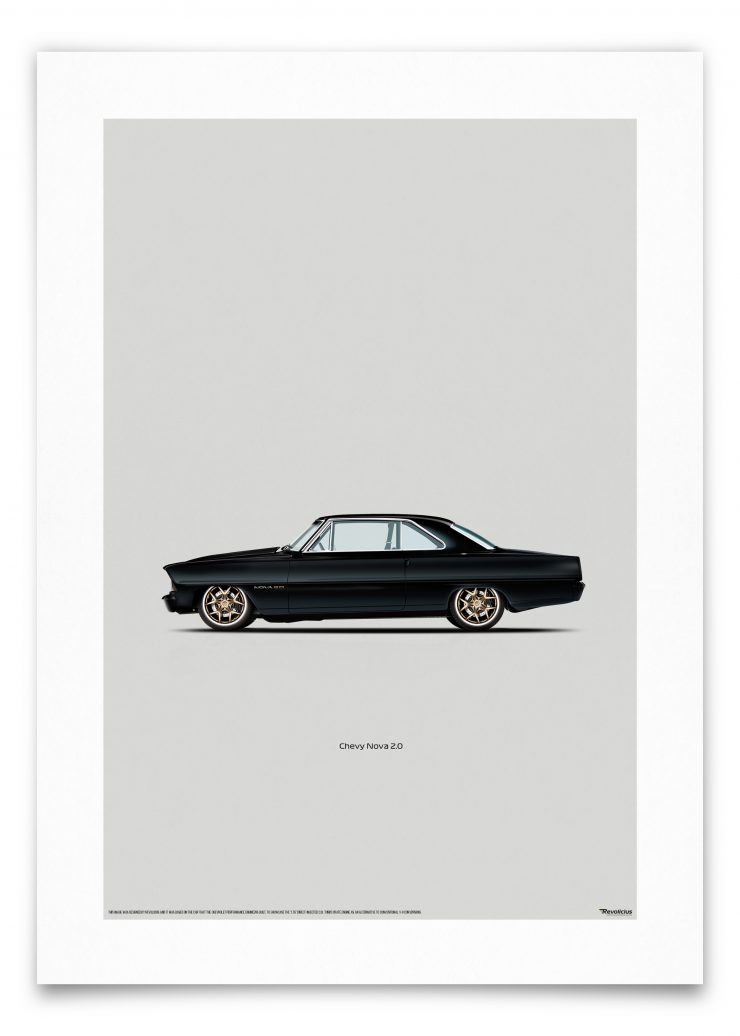 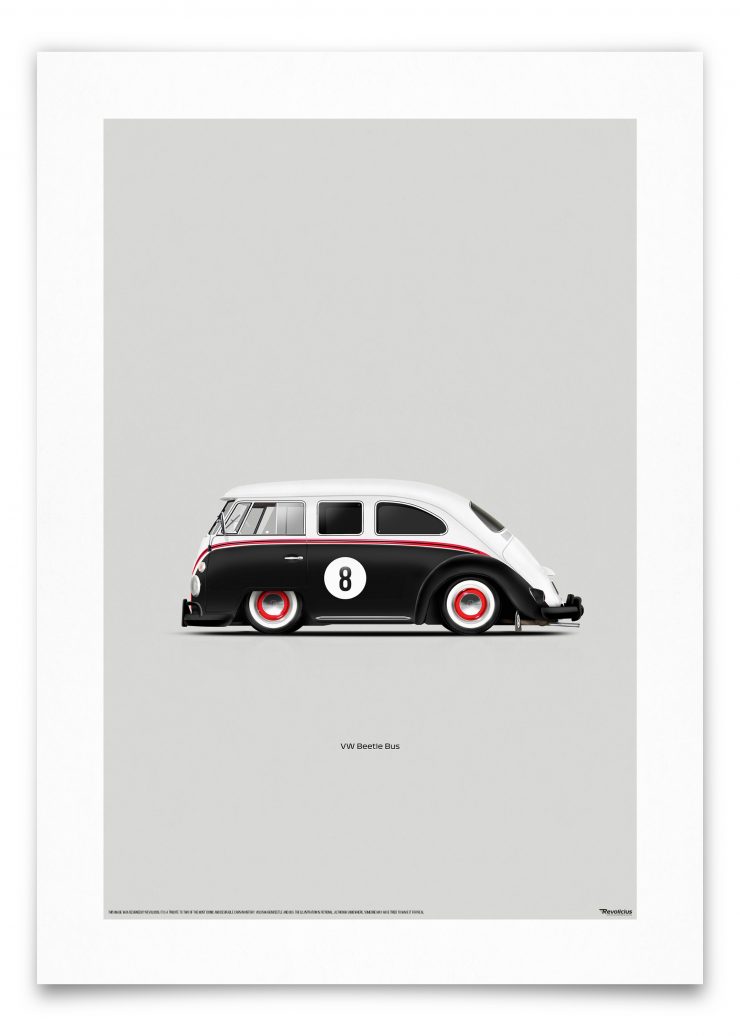 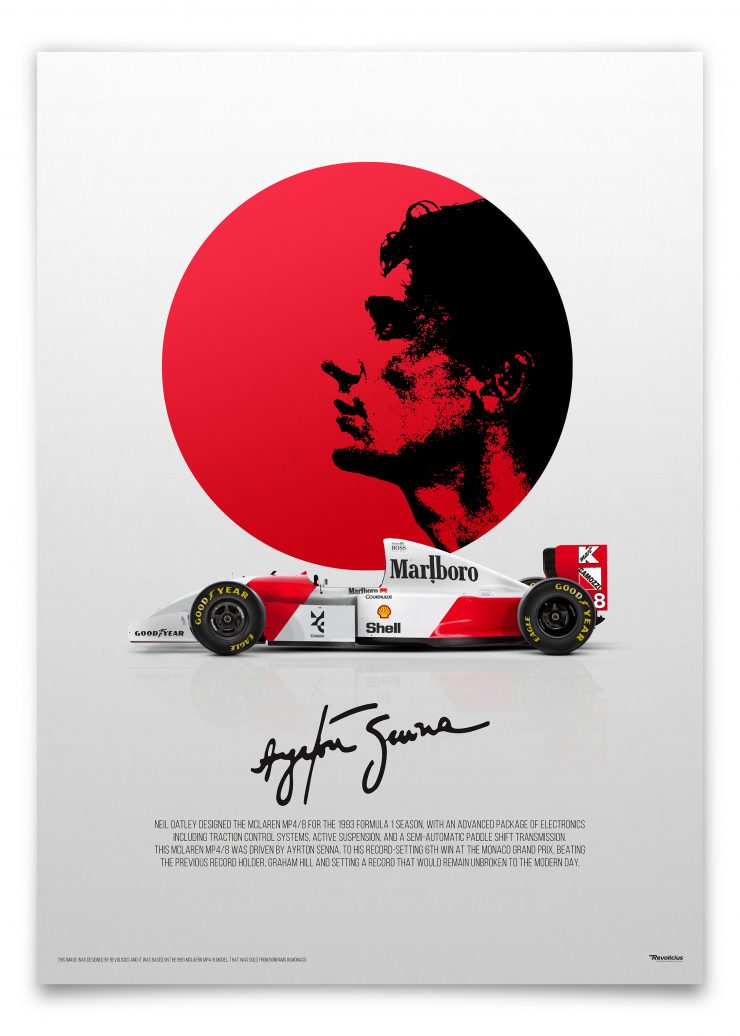 This was His Holiness The 14th Dalai Lama’s personal daily transportation for 10 years between 1966 and 1976 in Dharamsala, India. Although the Dalai Lama never personally drove the car, he did spend a lot…