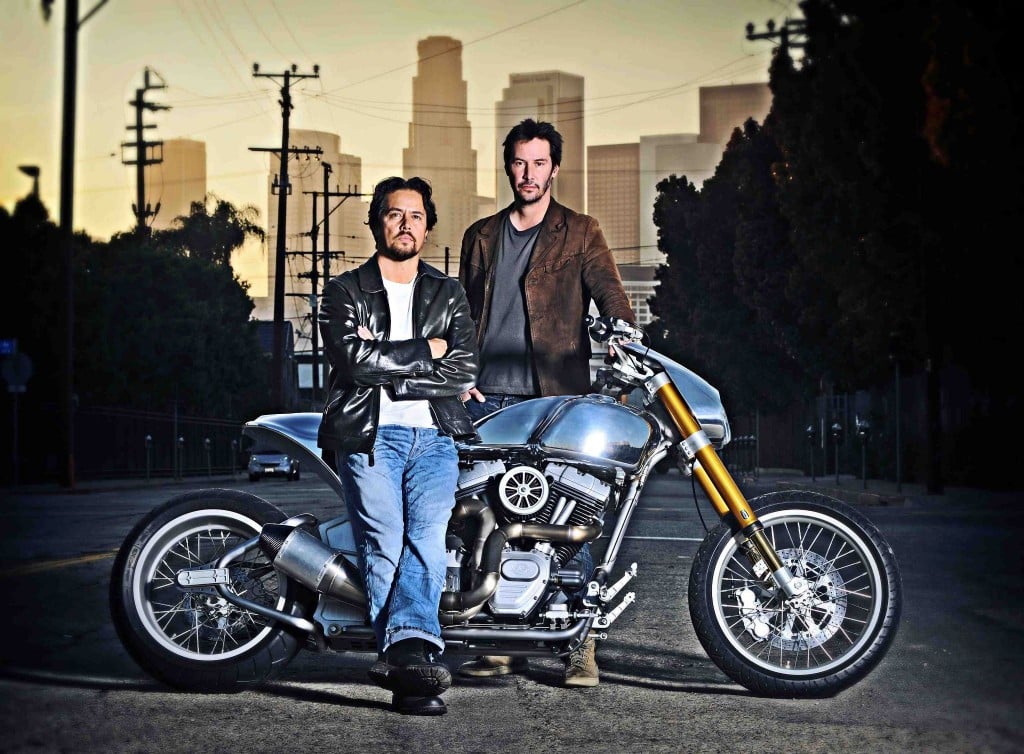 The KR GT-1 Prototype is the brainchild of Keanu Reeves and Gard Hollinger, they began collaborating on a custom bike for Keanu back in 2007 and over time it evolved from a one-off design to a whole new motorcycle company now called – The Arch Motorcycle Company.

The KR GT-1 Prototype is based on Keanu’s 2005 Harley-Davidson Dyna Wide Glide although it’s fairly clear that Hollinger has been hard at work creating an all new triple tree, fuel tank, rear cowling, seat, foot controls, frame and exhaust system. The frame is a fairly remarkable work of engineering, it’s a sport bike derived mono-shock with a floating swing arm coupled to a CNC milled aluminium subframe. 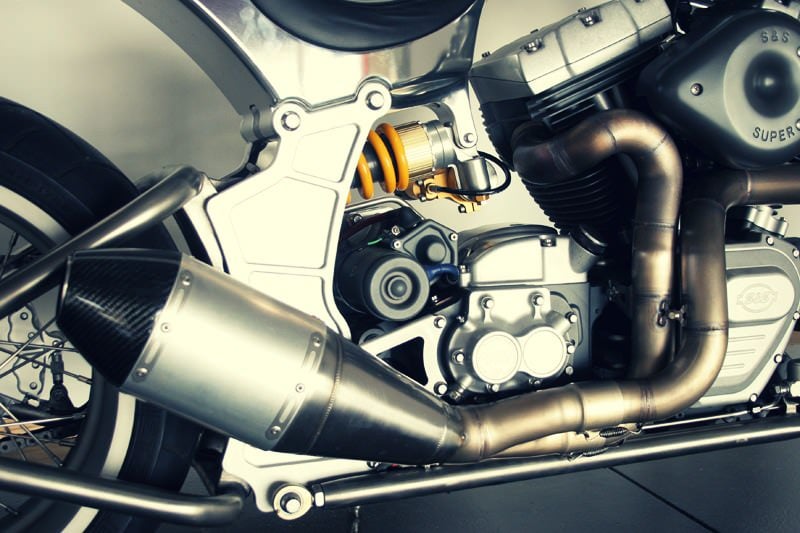 The side-profile of the KR GT-1 has some cruiser design cues and some sport bike elements making me a little curious to ride it myself and see how it handles. The choice of sport-oriented wheels, tires and suspension implies that it’d probably be rather handy on the twisties, depending on the frame rigidity/geometry.

Shipments of the production version of the KR GT-1 are due to begin in 2013 and you can visit the official Arch Motorcycle Company here to register your interest or read more about the bike and the progress of the project. 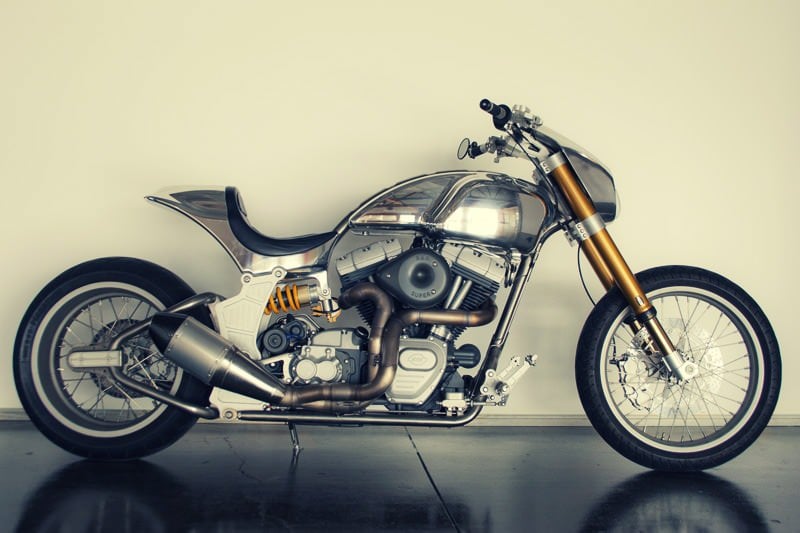 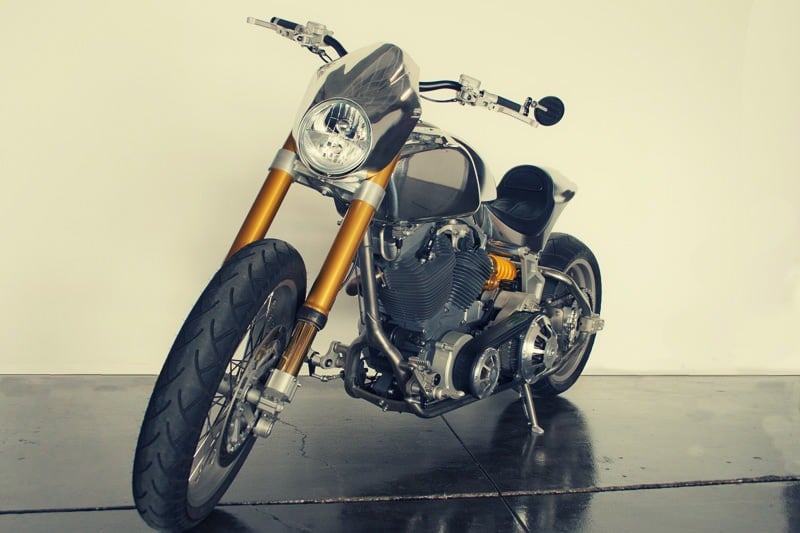 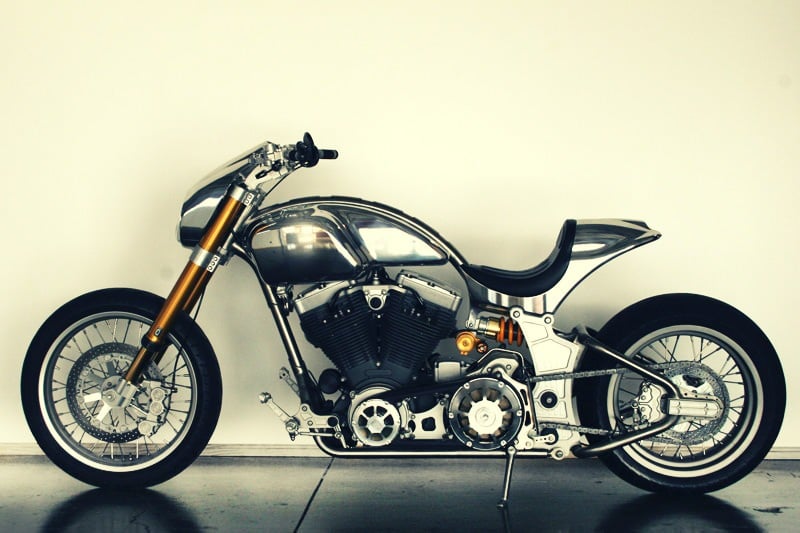 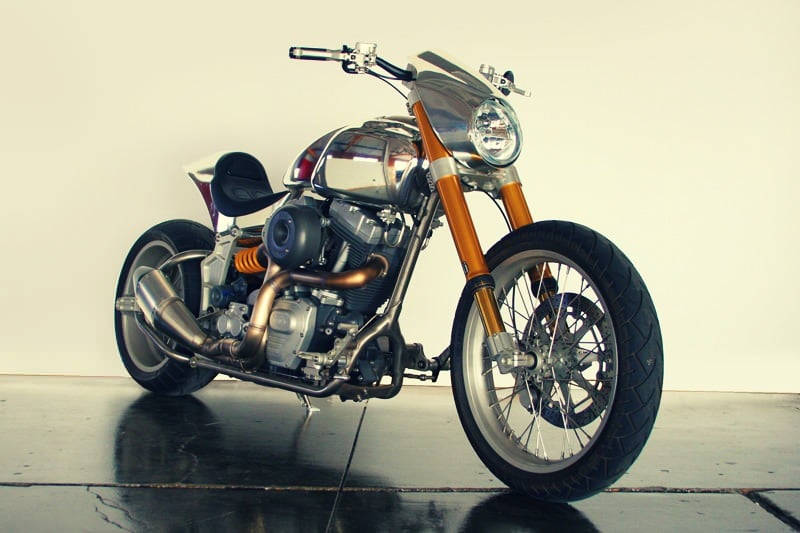 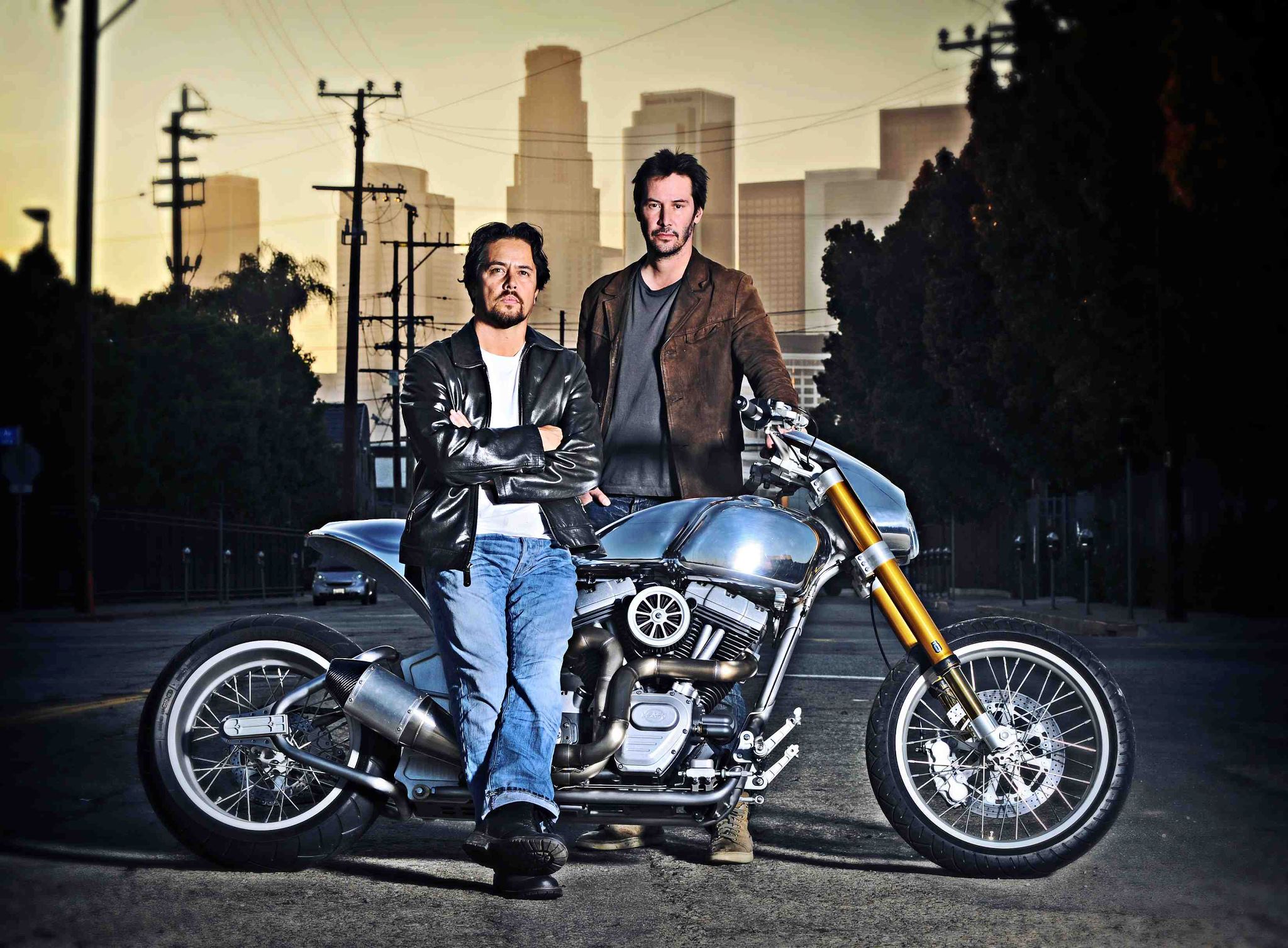