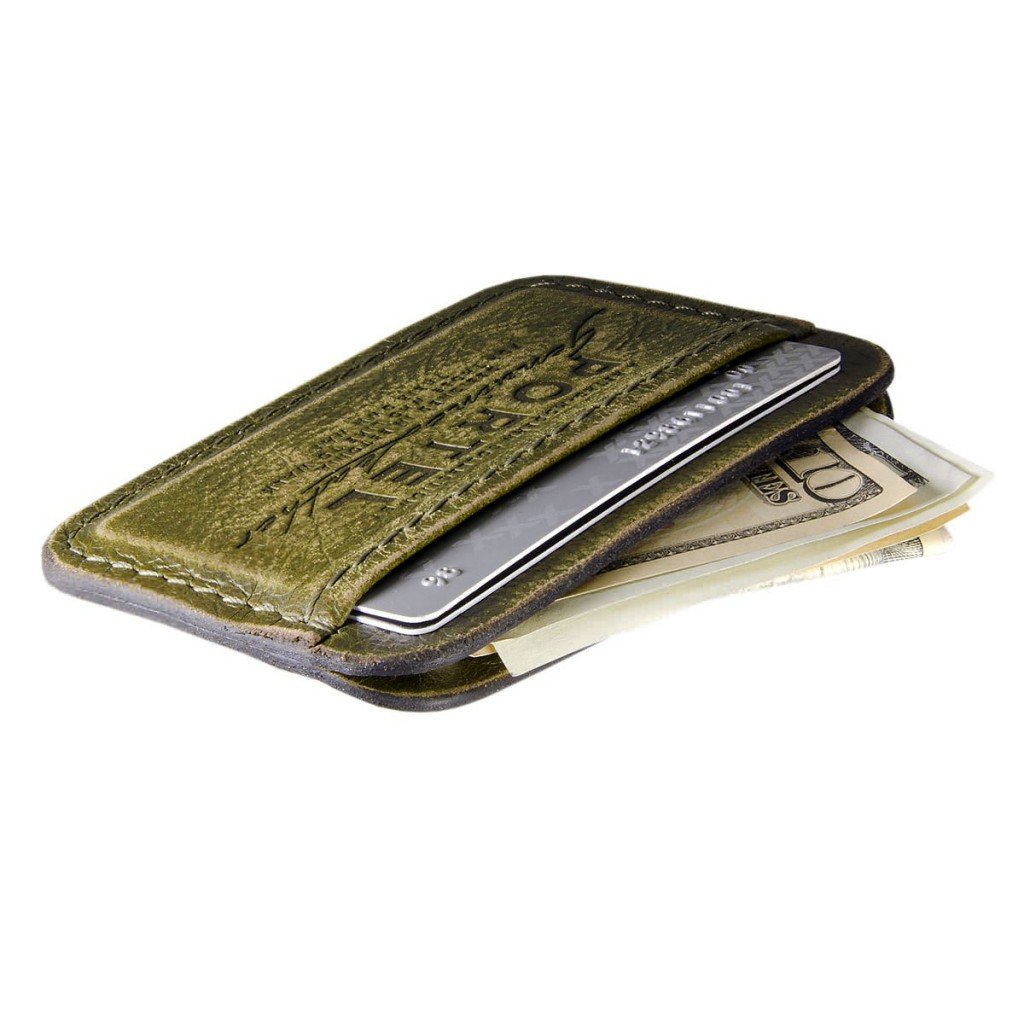 I like the gear made by Portel, they use top grain leather and make each of their products by hand, which is something we’d like to see more of. This is their credit card wallet and it’s designed to hold a couple of cards and some cash, it won’t bulk up your pocket and it’s tough enough to survive whatever you throw at it.

Click here to grab one via their Etsy store for $89 USD. 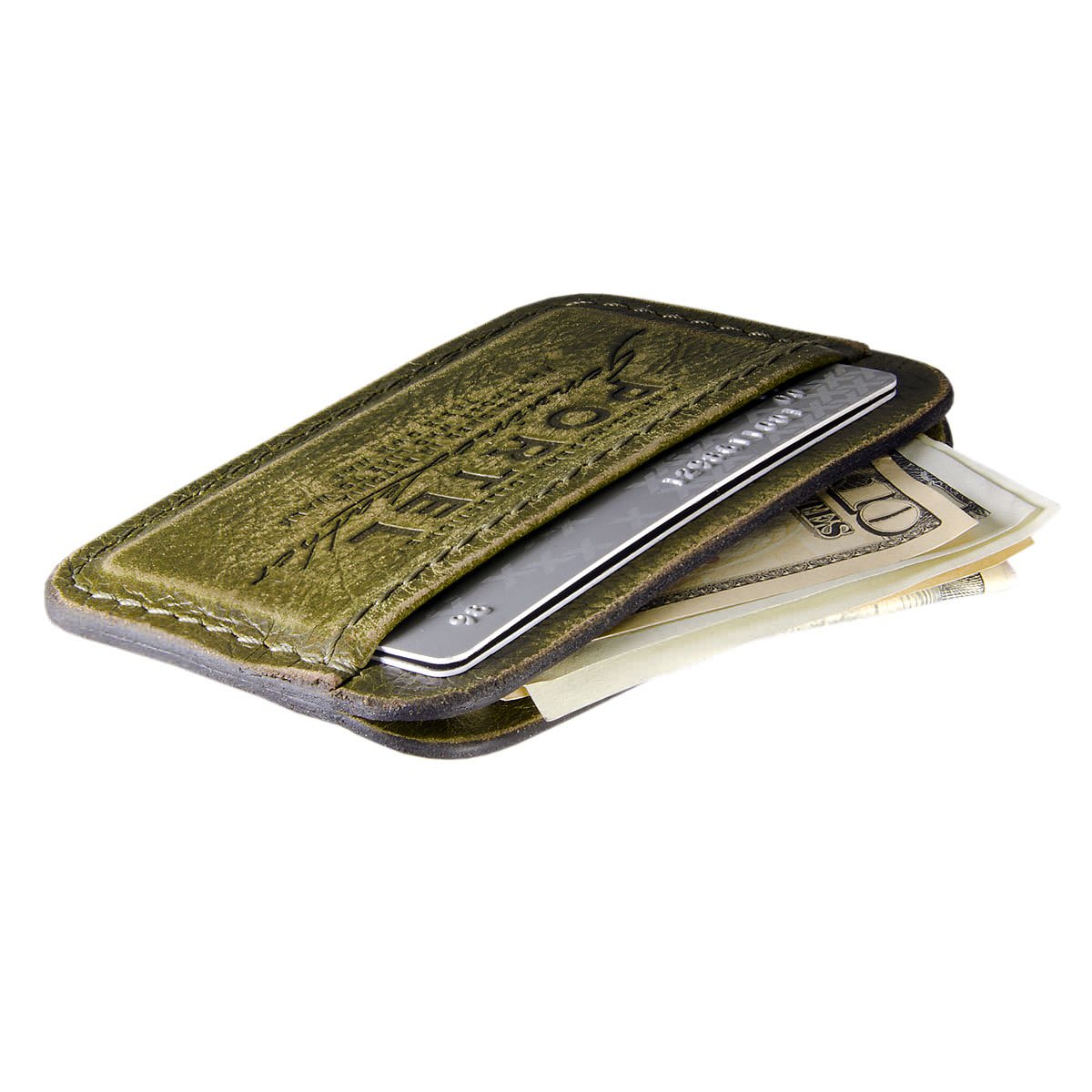