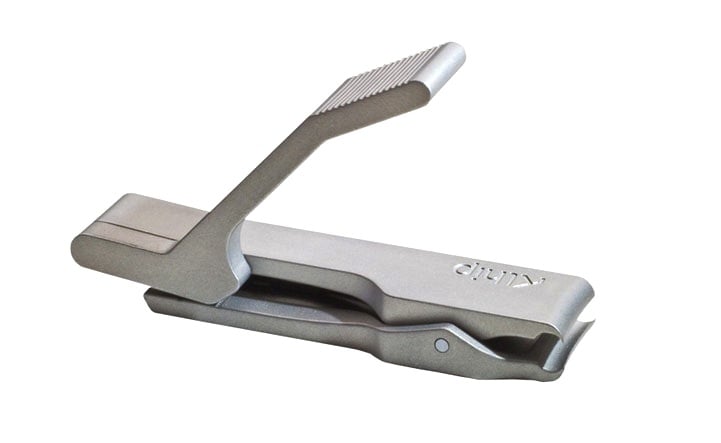 Well I never thought I’d feature nail clippers on Silodrome however, design is design and these clippers (or, Klhippers) are tiny little engineering marvels. They’re made from surgical grade stainless steel, they’ll last forever and you can grab a set here for $50.