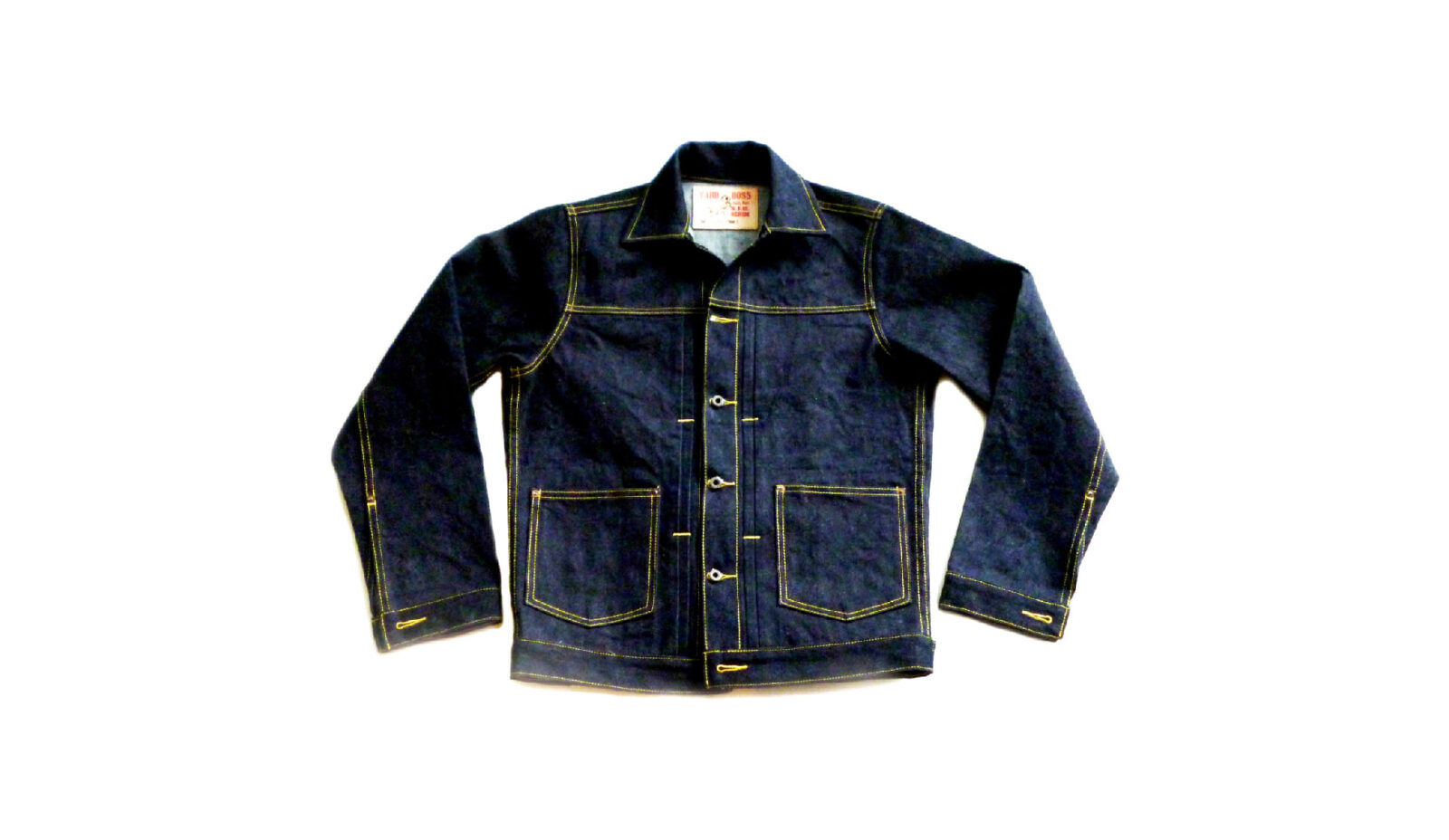 Simon James Cathcart is a designer on a mission to bring what is arguably the best denim in the world (Japanese ring-spun selvedge denim) to the western world, with clothing cut to suit western bodies – which often don’t quite fit into Japanese sizes.

Simon is also an avid motorcyclist so his new collection includes both a selvedge denim jacket and jeans that have a full Schoeller® Kevlar® lining to protect against abrasions caused by having a bad day on (or off) your motorcycle.

The full collection includes both Kevlar® and non-Kevlar® denim and it’s currently on Kickstarter with funding likely to pass its threshold within a few days. If you’d like to pre-order you can click here to visit the Kickstarter page, to see the Kevlar® denim jacket you’ll need to scroll down about 4/5ths the way down the page. 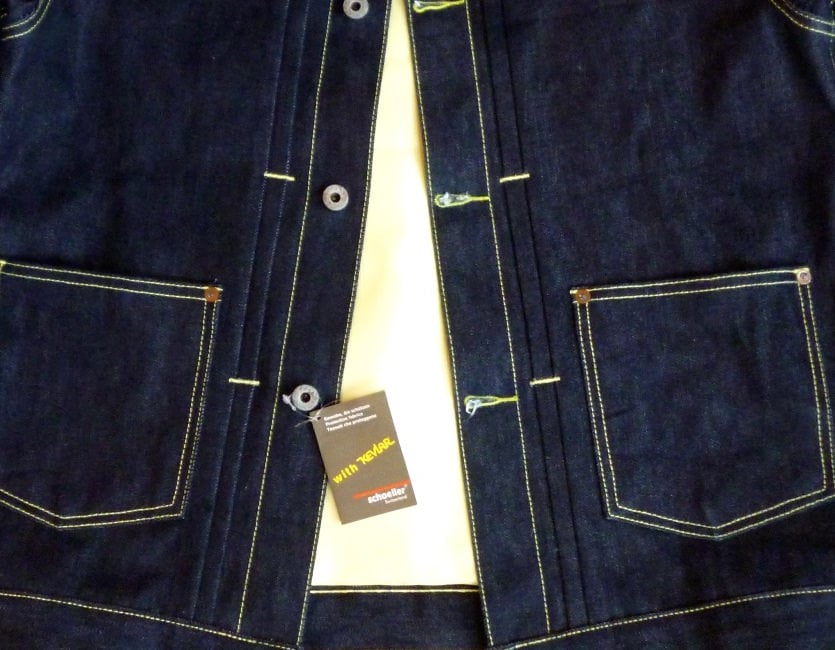 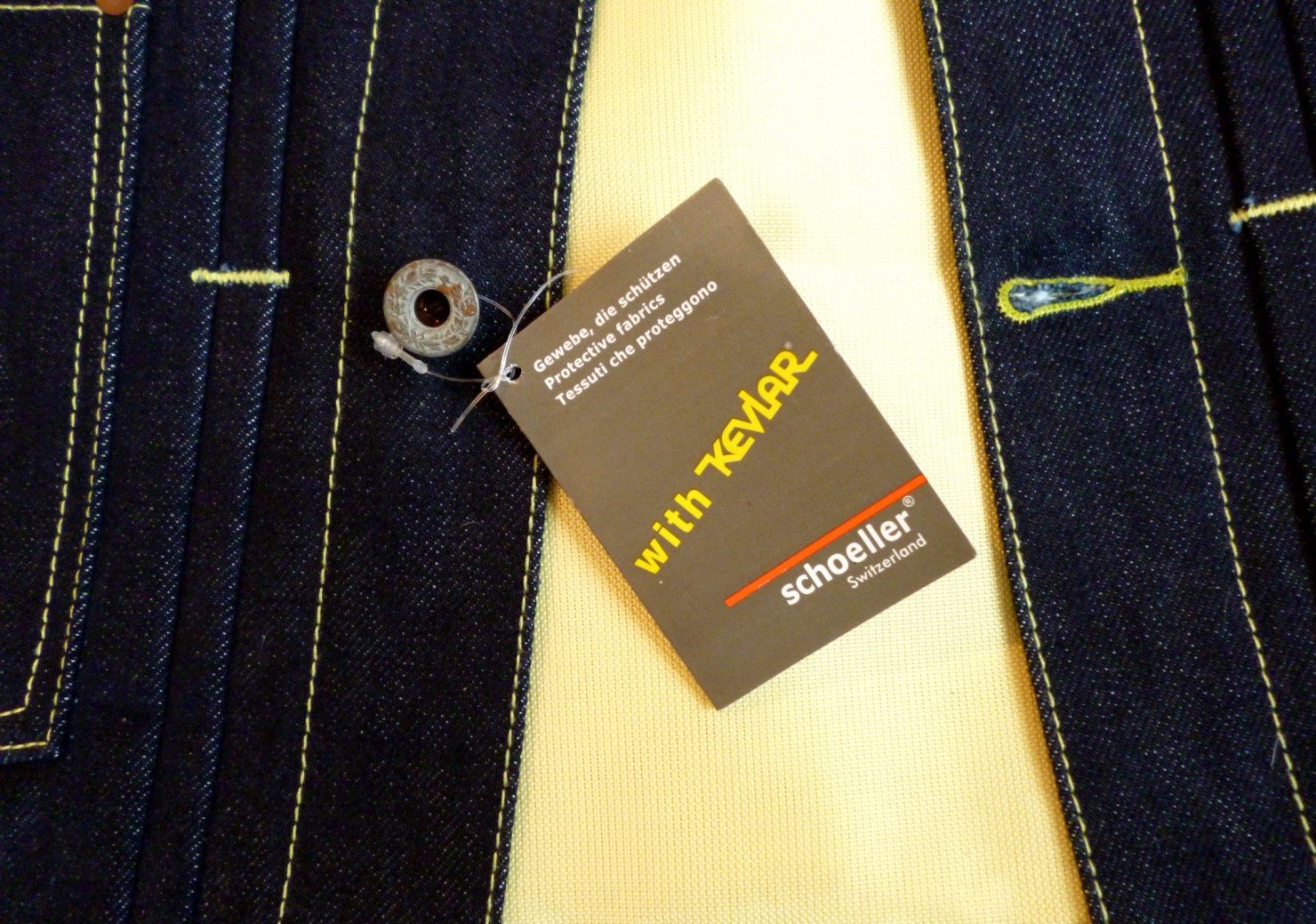 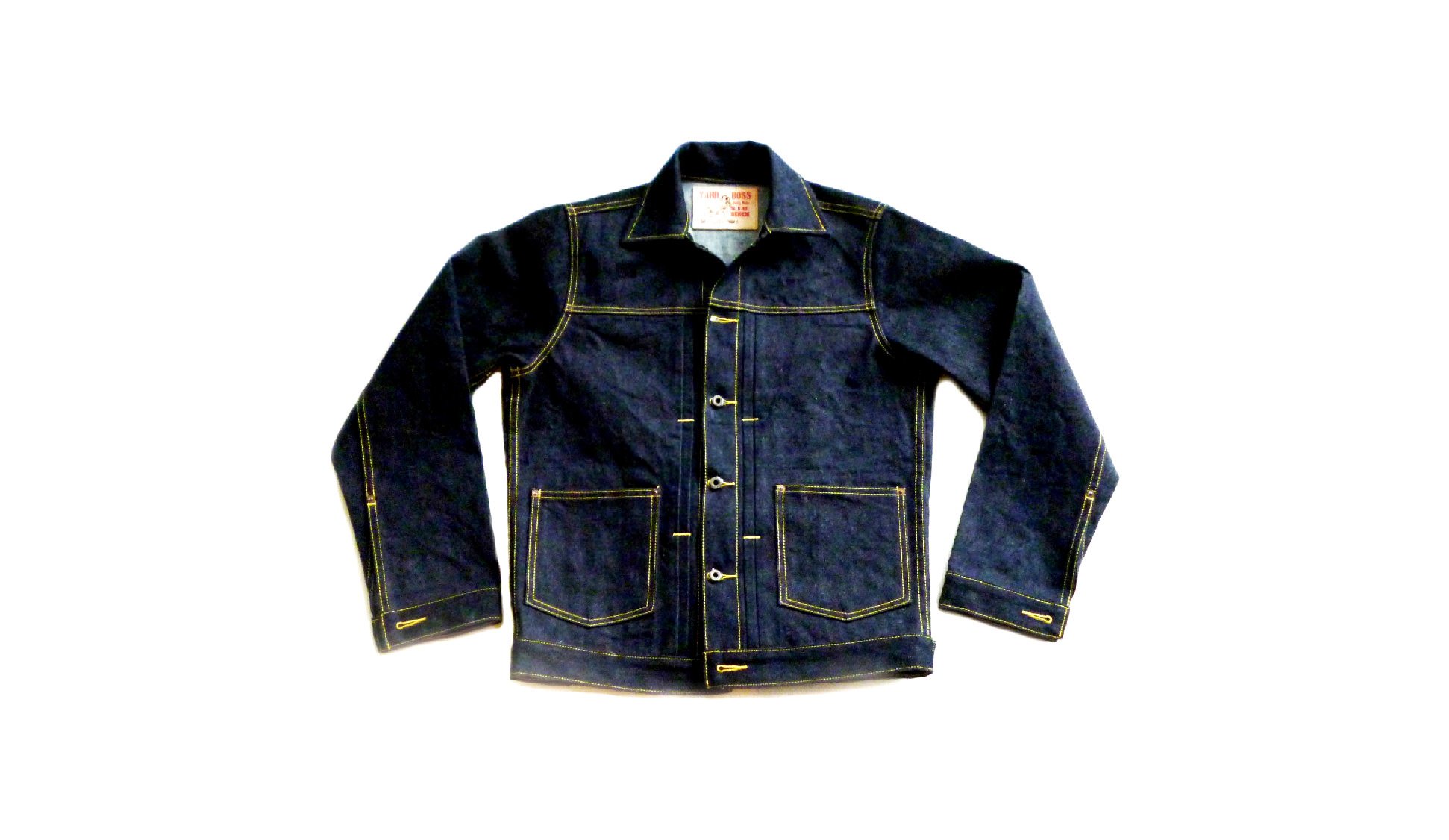