Keith Ogren is a painter, digital media artist, furniture designer and builder from Olympia, Washington. He began his art career at the age of five compulsively drawing buses, which is something many of us can probably relate to, and he now works out of The Bunker in San Luis Obispo.

This Ford Bronco is one of his automotive-themed pieces, a series of prints is now available with each measuring in at 9″ by 18″ and costing $100 USD a piece.

More of Keith’s work can be viewed at anvilcalifornia.com or in person, by appointment, via The Bunker. 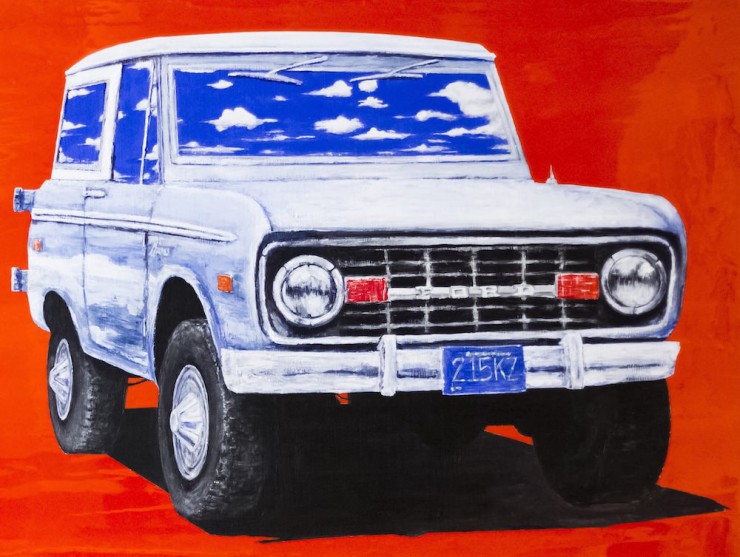