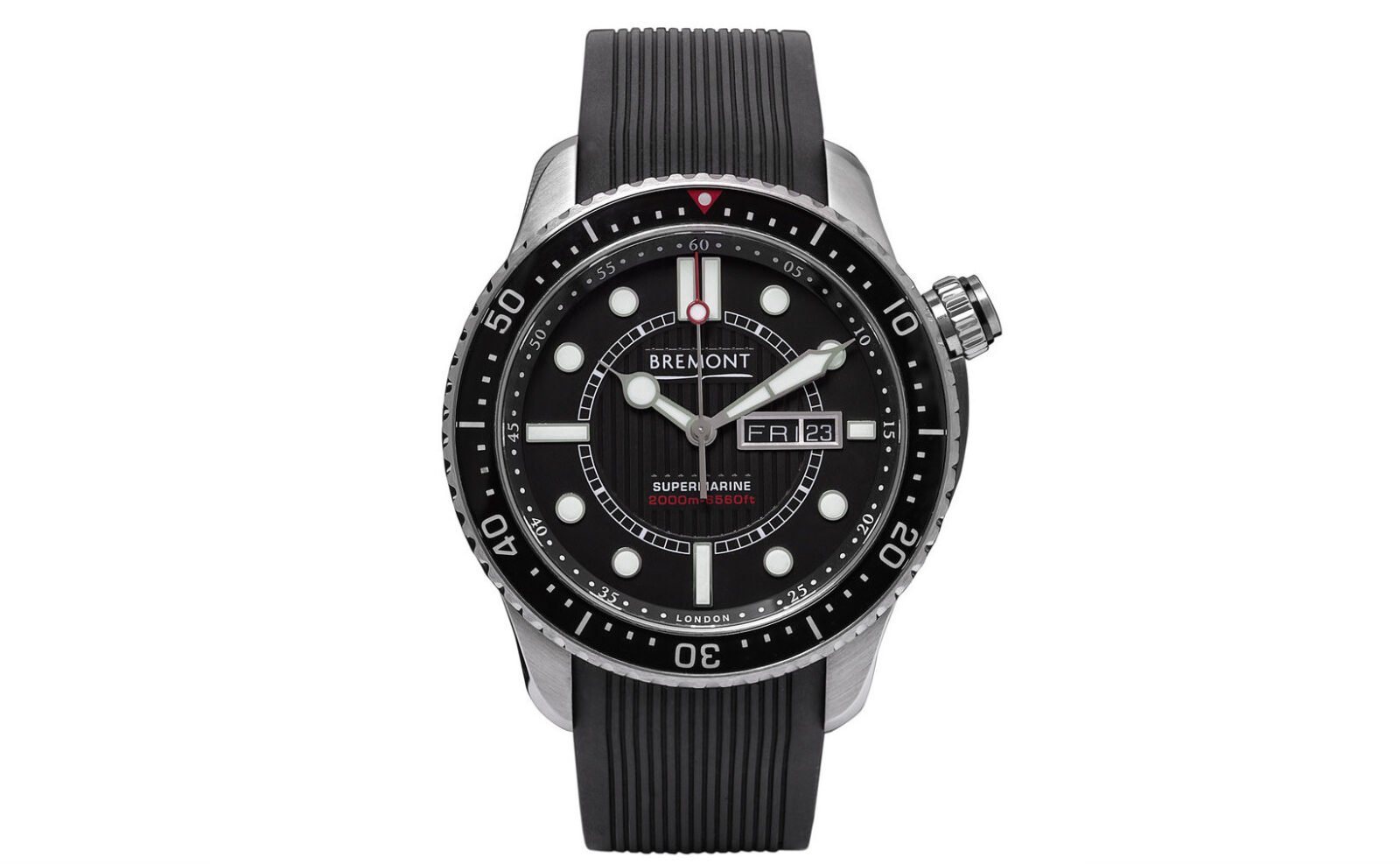 The S2000 Supermarine Automatic is a timepiece made by British watchmakers Bremont, remarkably it’s been tested to a depth of 2,000 meters (or 6,560 ft.) without any structural or even superficial damage.

It was named for the Supermarine S.6, a pre-WWII single-engined, single-seat racing seaplane built by Supermarine Aviation Works – the same company that would develop the Spitfire in 1936 in the lead up to all-out war in Europe. 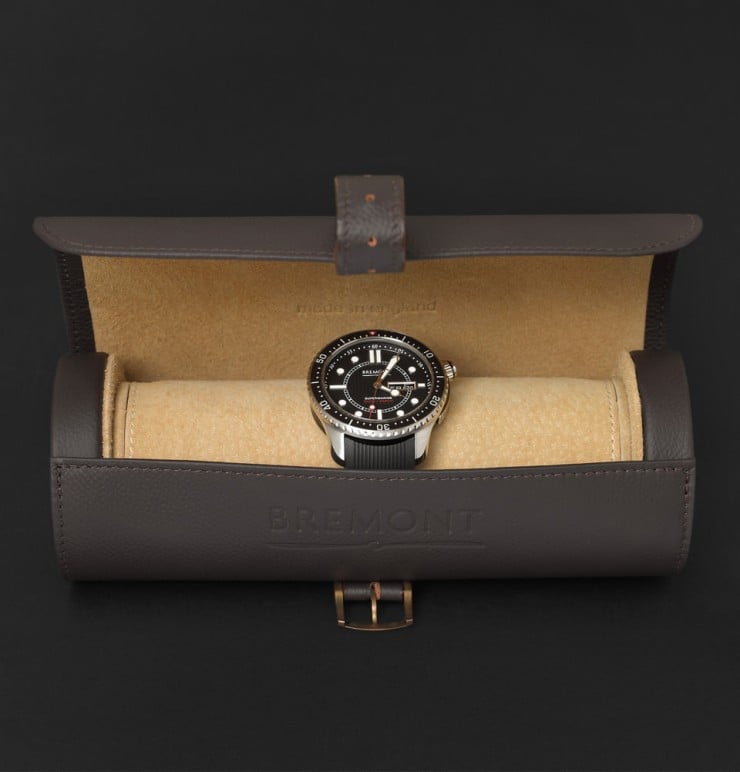 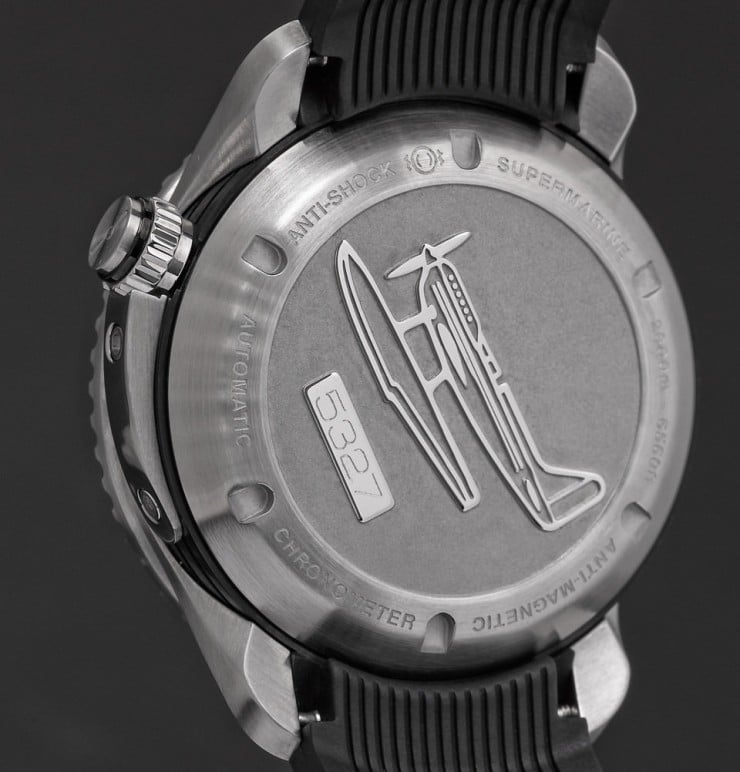 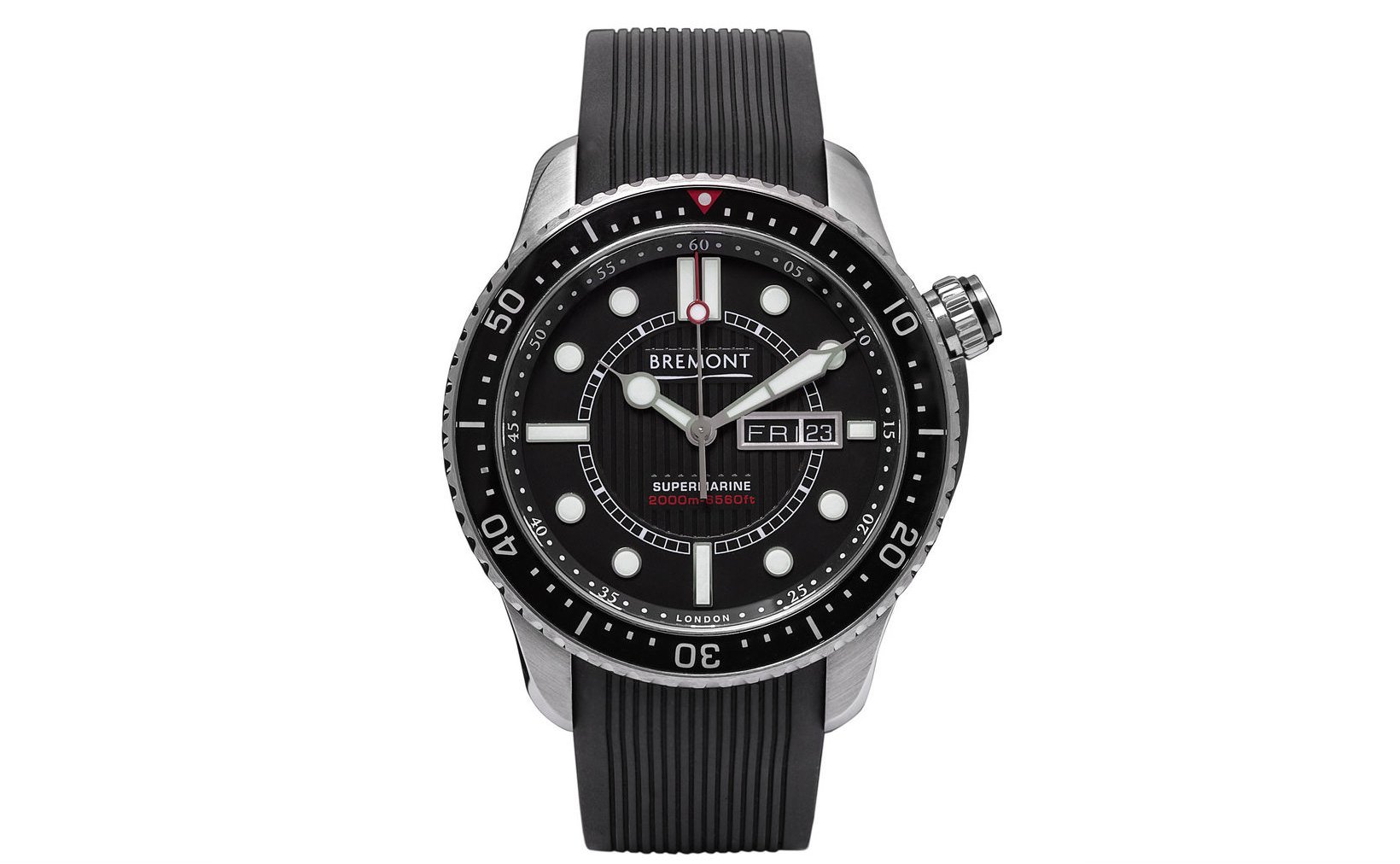