Kawasaki Z1 900 | The King of Motorcycles is the latest film from the team at Brightside Media, as the title suggests this 8 minute film gives the viewer a fantastic speed run through the history of the Z1, and the host Paul Brace does a great job of putting it all into context.

Although the term “The King Of Motorcycles” could feasibly be applied to many significant motorcycles from the 20th century there is a good argument to be made that the Z1 is high on the list, particularly if the list focusses on superbikes from the 1970s.

The Italians over at MV Agusta had been doing DOHC 4-cylinder motorcycles for years by this time of course, but their motorcycles cost over twice as much as the Japanese Z1 and were produced in far lower numbers as a result.

With a swept capacity of 903cc and 81 hp available at 8,500 rpm, the Z1 was a revelation. The brakes and handling of the model were what you would expect by the standards of the era, and Z1 owners quickly learned a new skill set to best manage this new motorcycle with a top speed of over 130 mph in the right hands. 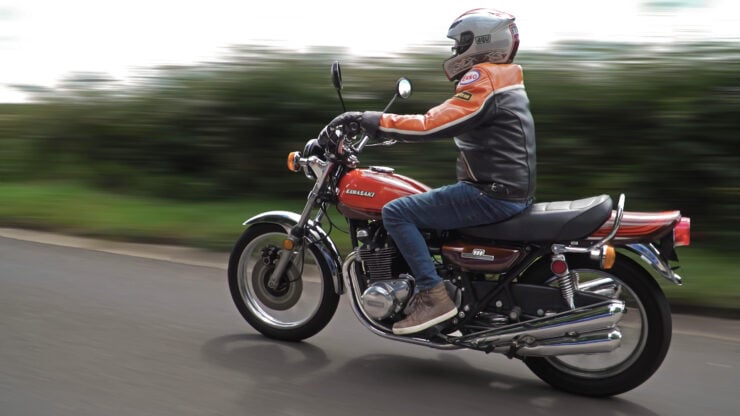 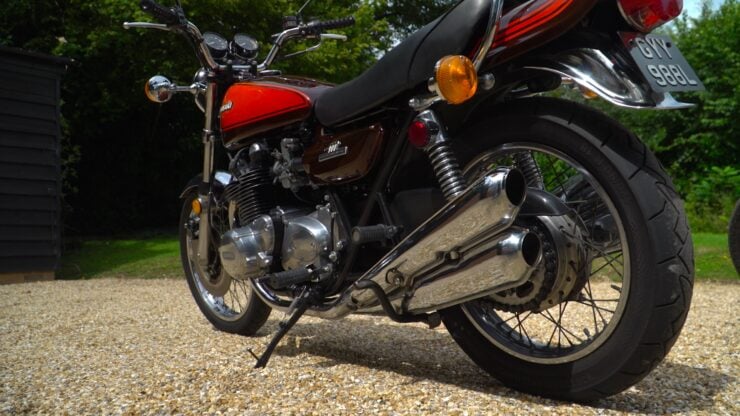 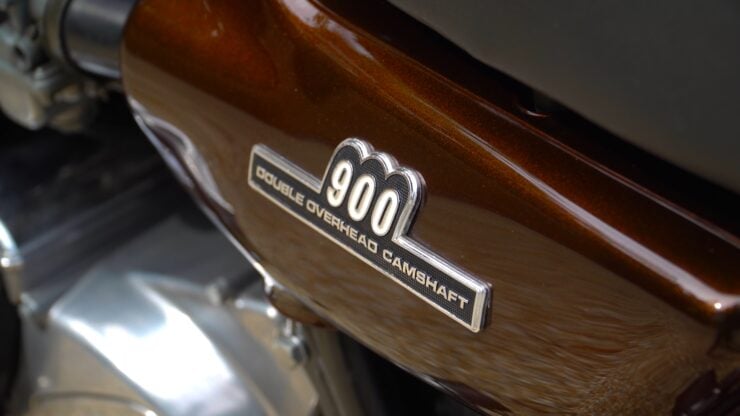 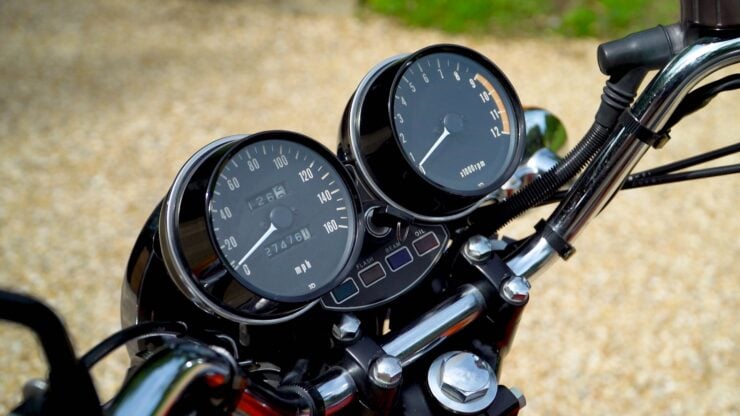 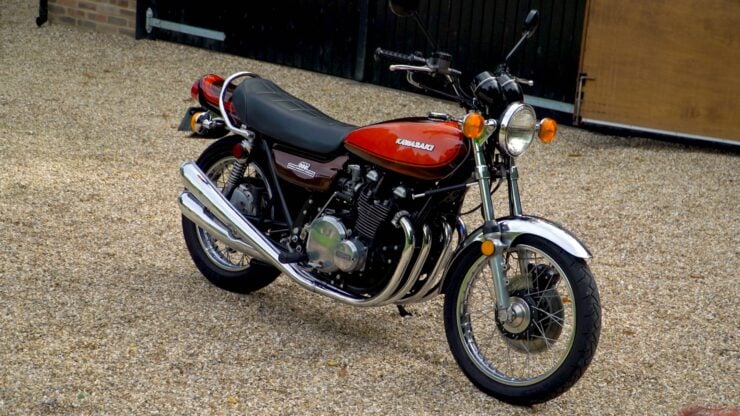 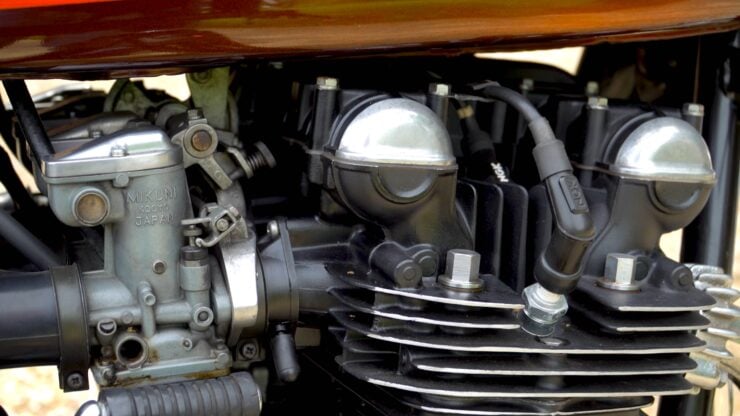 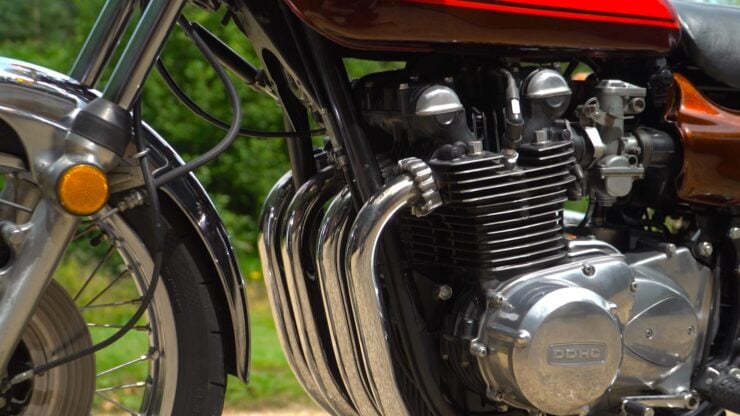 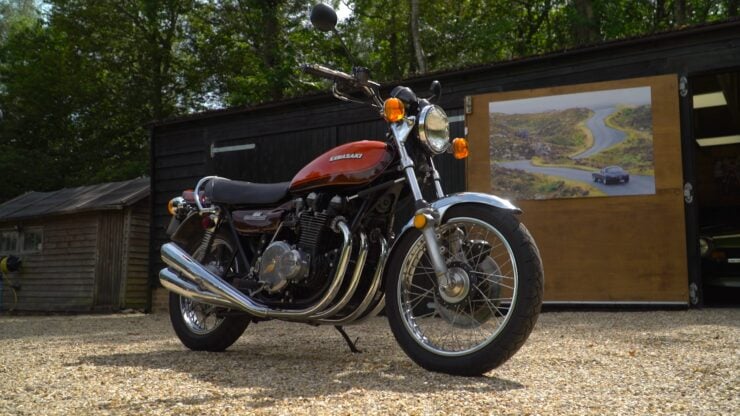