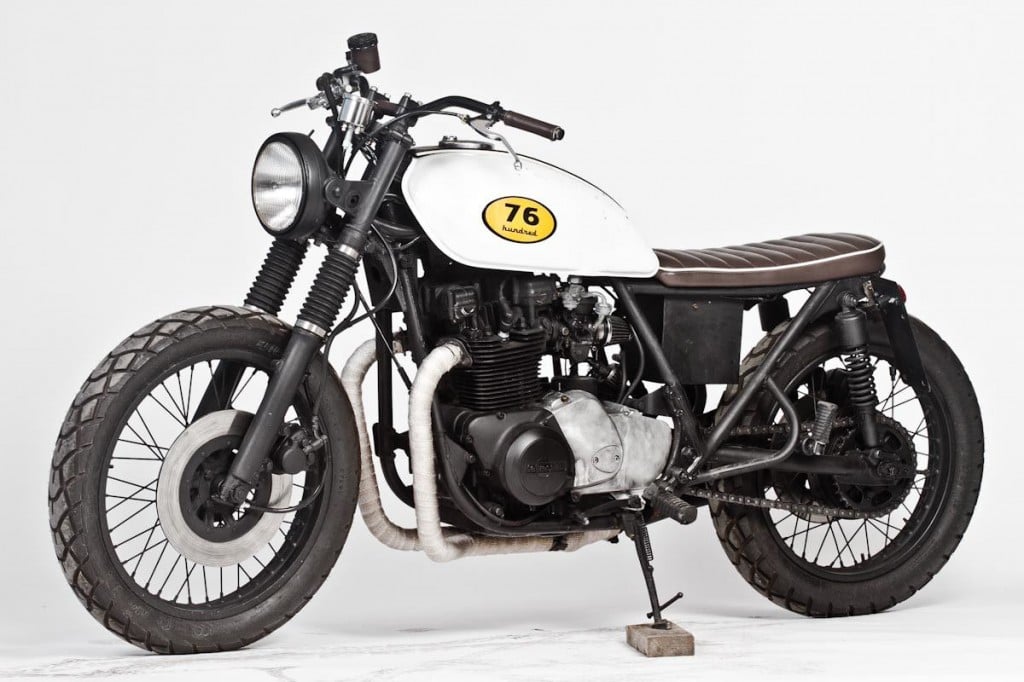 This Kawasaki KZ750B street tracker is the latest creation from the talented team at 76Hundred, it’s based on a 1979 model KZ750 with the standard parallel twin, 745cc OHC air-cooled engine producing 55hp.

76Hundred is a Miami based custom motorcycle garage that we featured a little earlier this year, with their 1968 Yamaha YAS1 125cc 2-stroke cafe racer called Cortadito, this new bike from the garage shows a number of different influences, the use of leather throughout is a nice design touch with the seat, grips and tank-strap all being made from the same cut of hide. 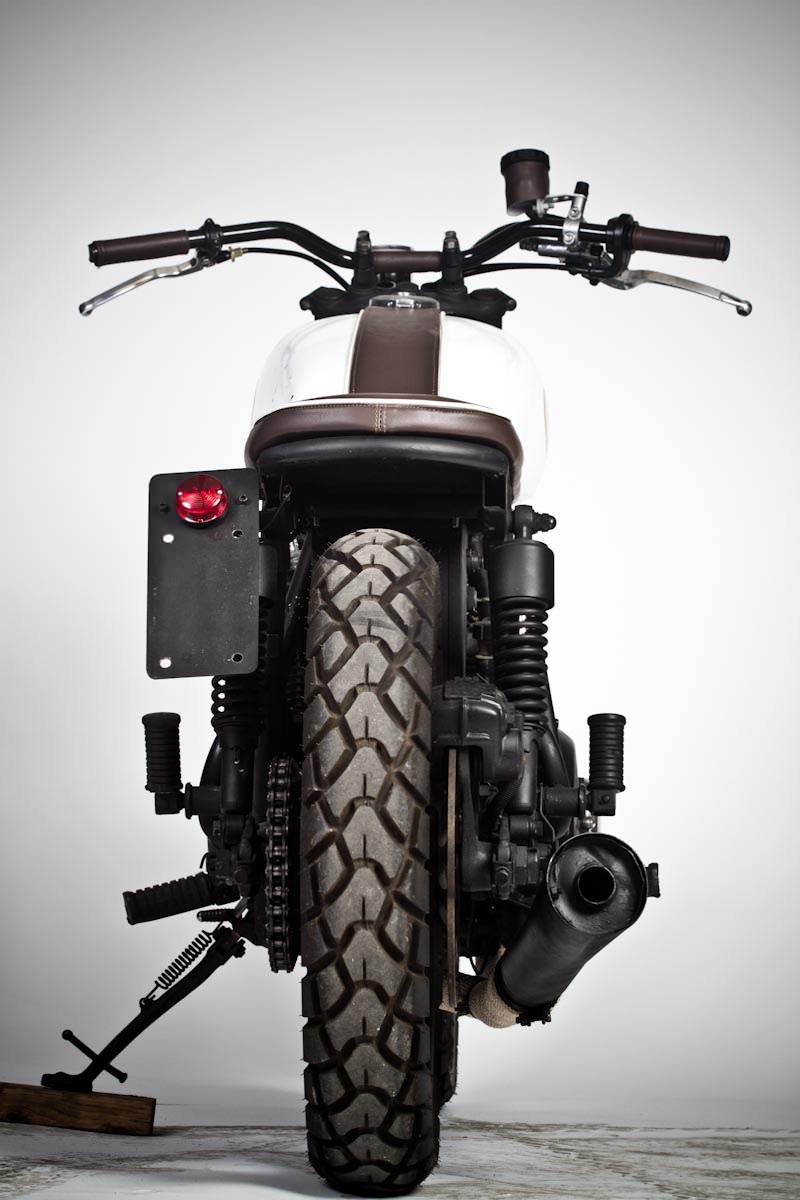 A fair bit of work went into the mechanical elements of the bike’s design with the whole thing having been stripped back to its constituent parts, the frame has been cropped, the headlight, blinkers and brake light are all new, enduro tires were fitted front and back and a number of other, smaller mods have taken place to create a rideable custom specifically designed for use in a place like Florida. 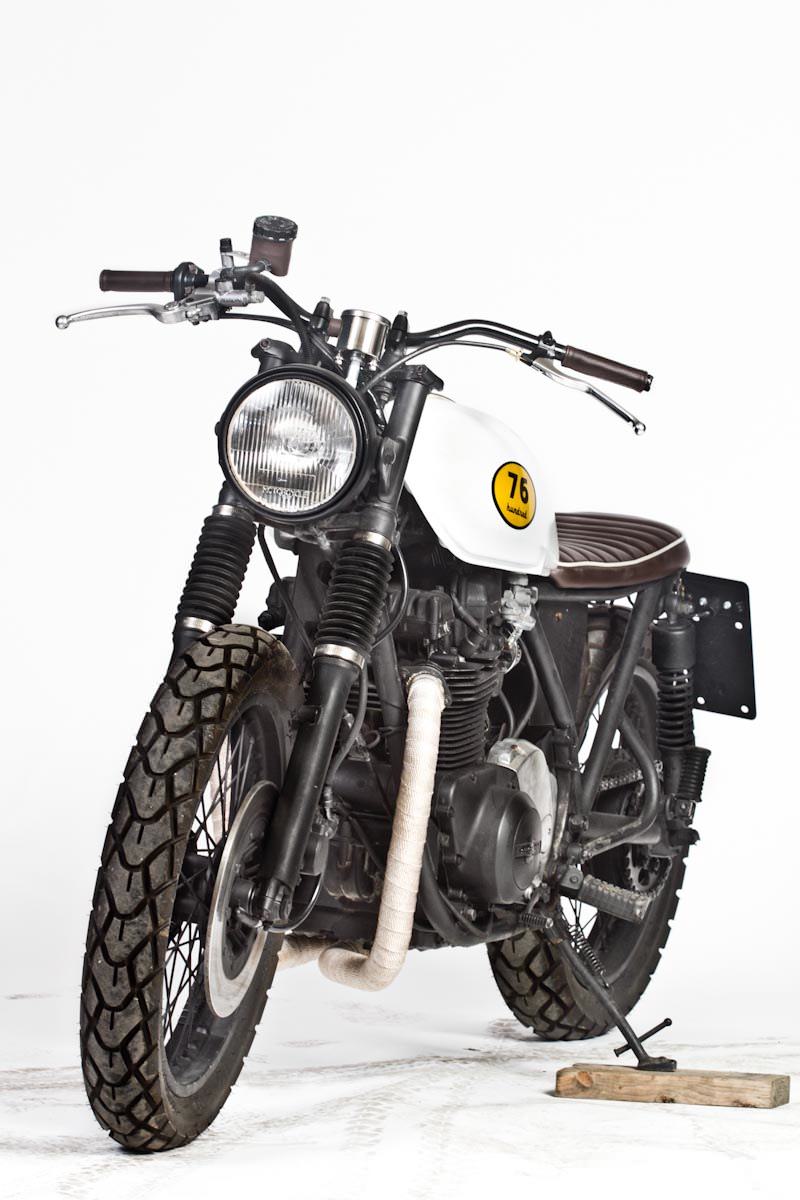 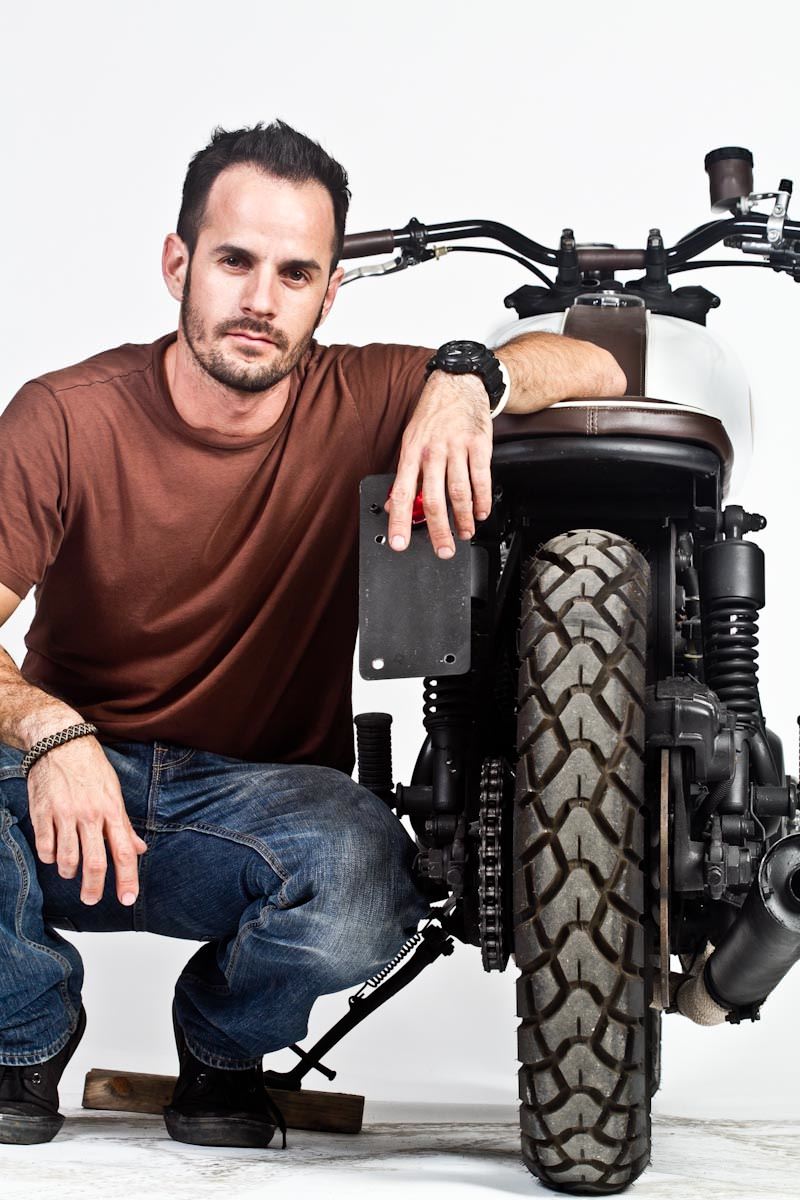 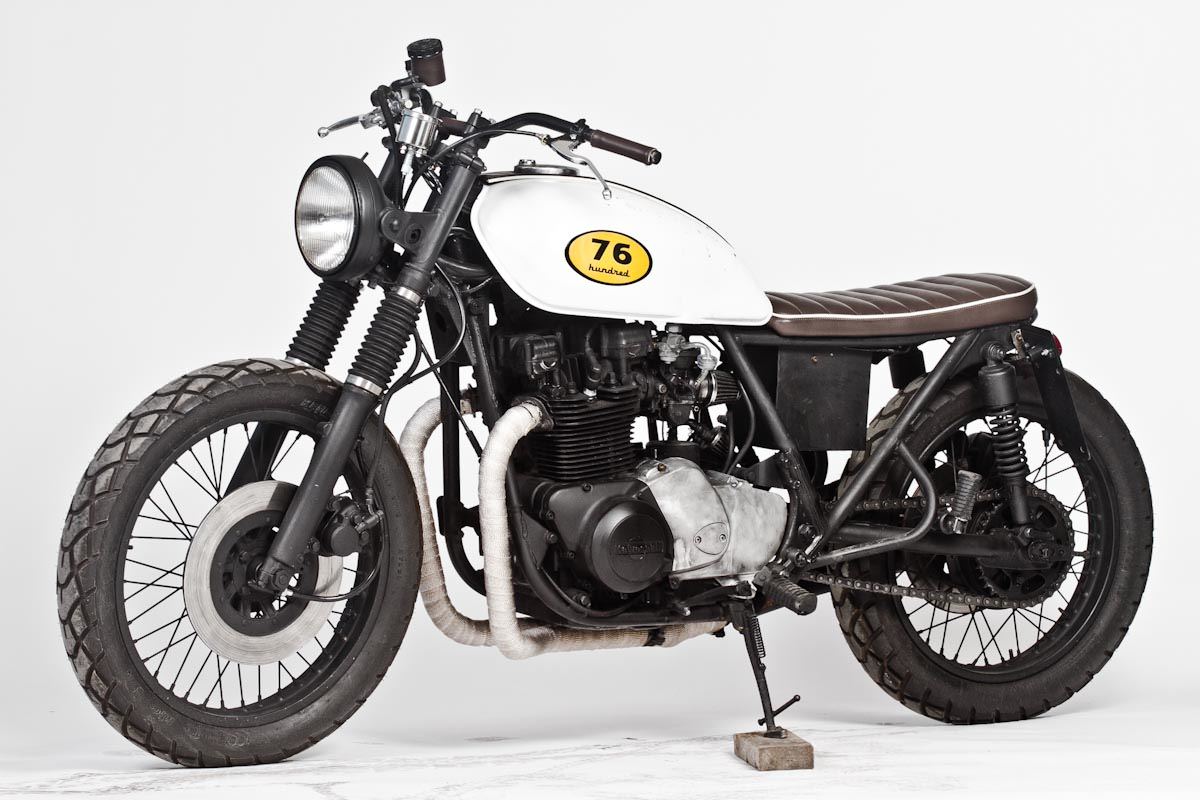