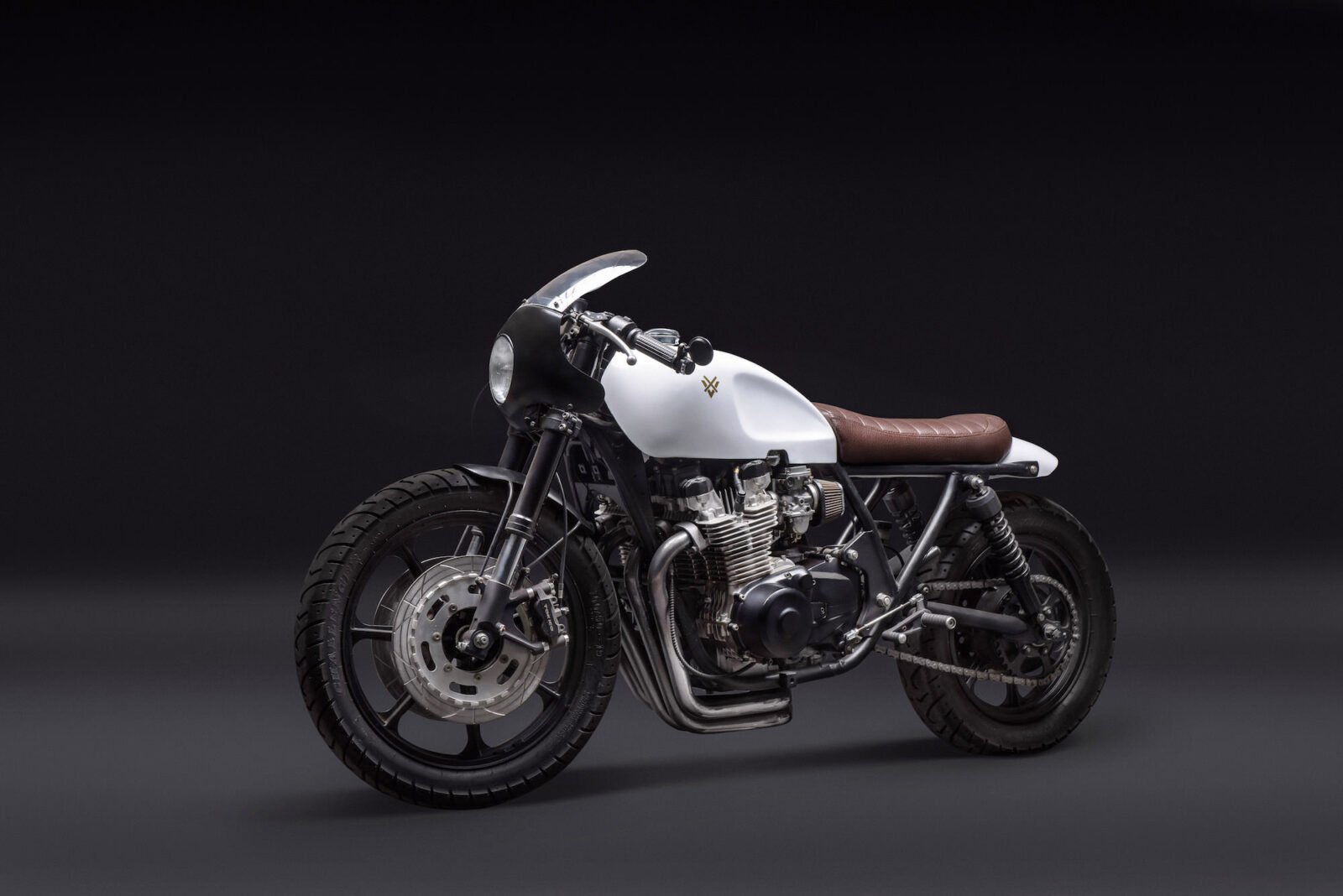 An Introduction to the Kawasaki KZ 1000

The story of the K1 is intimately tied to the Honda CB750 – the bike for which the term “super bike” was first coined. Kawasaki had been working on their own inline-4, single overhead cam motorcycle but Honda shocked them by releasing a startlingly similar design in 1968. The engineering team at Kawasaki knuckled down and spent 4 years developing an even better engine – the 900cc double overhead cam Kawasaki K1, which they released in 1972.

The K1 was capable of 80+hp, but riders would quickly learn that the frame, suspension, and brakes weren’t quite up to snuff. A few years of development, much of it happening on race tracks, led to the Kawasaki KZ 900, and from there to the KZ 1000.

In the late 1970s, the 130+ mph, 83 hp Kawasaki KZ 1000 was a revelation. It was a reliable motorcycle with a strong DOHC inline-4, a bulletproof 5-speed gearbox, and much improved suspension, brakes, with a far more rigid frame than its Z1 forebear.

Police departments around the world were drawn to the KZ 1000 for obvious reasons, it was quick enough to catch almost anyone, and it offered solid reliability making it ideal for fleet use. Its most famous onscreen appearance was probably as the California Highway Patrol bikes ridden by Ponch and Jon in TV show CHiPs, an enterprising Kawasaki dealer in Australia also sent 14 KZ 1000s to be used during filming of a relatively low-budget 1979 film called “Mad Max”. 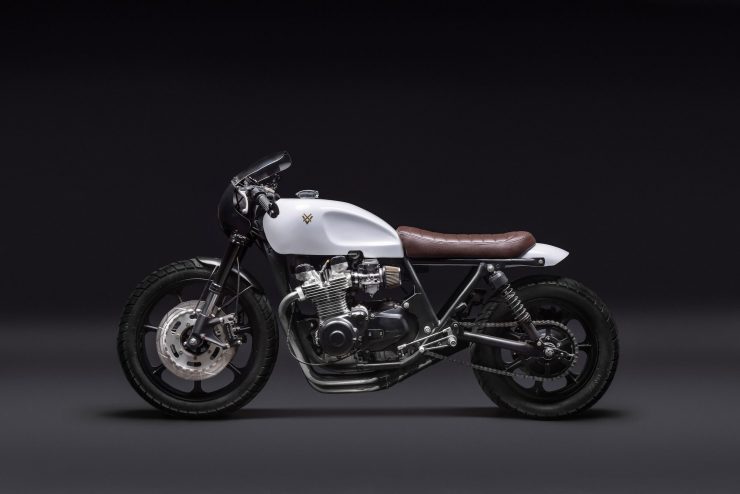 The custom Kawasaki KZ 1000 you see here started life as a 1984 KZ 1000 LTD – the more cruiser oriented version of the bike developed for the US market. The build has been extensive, the bike was pulled down to the bare frame before the rebuild process began for the client – an angel investor based out of San Francisco.

The bike is the work of Venier Customs, a New York-based garage run by Stefano Venier, a motorcycle designer and enthusiast. Stefano works with Lou Niziri and Erik Green on his builds, the former focusing on fabrication and paint, and the latter on the mechanical elements.

It was decided to give both suspension and braking a significant upgrade, so the front end from a Honda CBR 1000RR was used, with twin custom brake rotors. Progressive shocks were used on the rear, and the original fuel tank was modified with knee indents and a lower fitment. A pair of Tarozzi rear sets were fitted, and the rear subframe was modified to take the new seat and rear fender.

The completed bike has a clean, understated look to it paired with the additional performance that’s been opened up with the new suspension and brakes. If you’d like to read more about the build you can click here to visit its listing on Venier Customs. 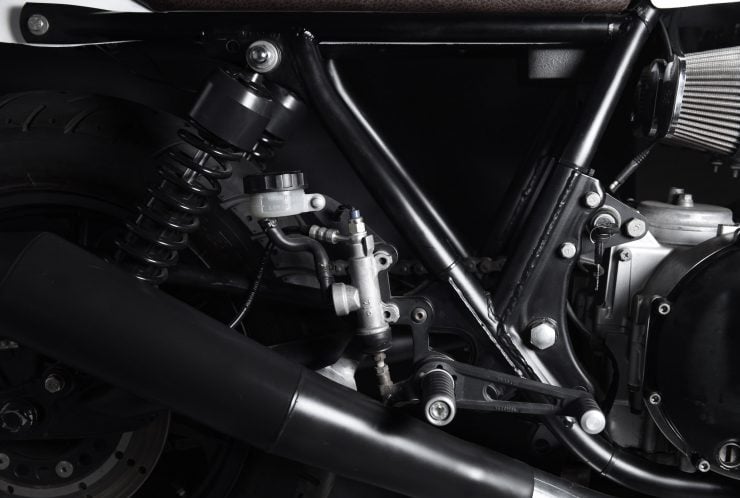 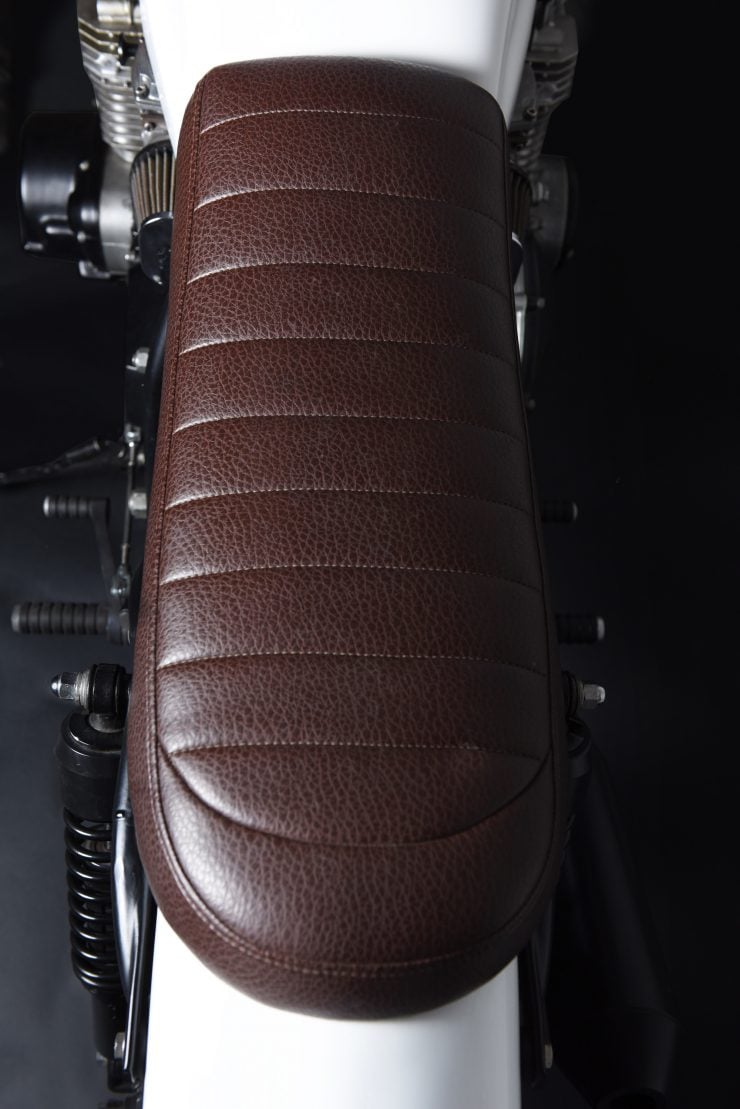 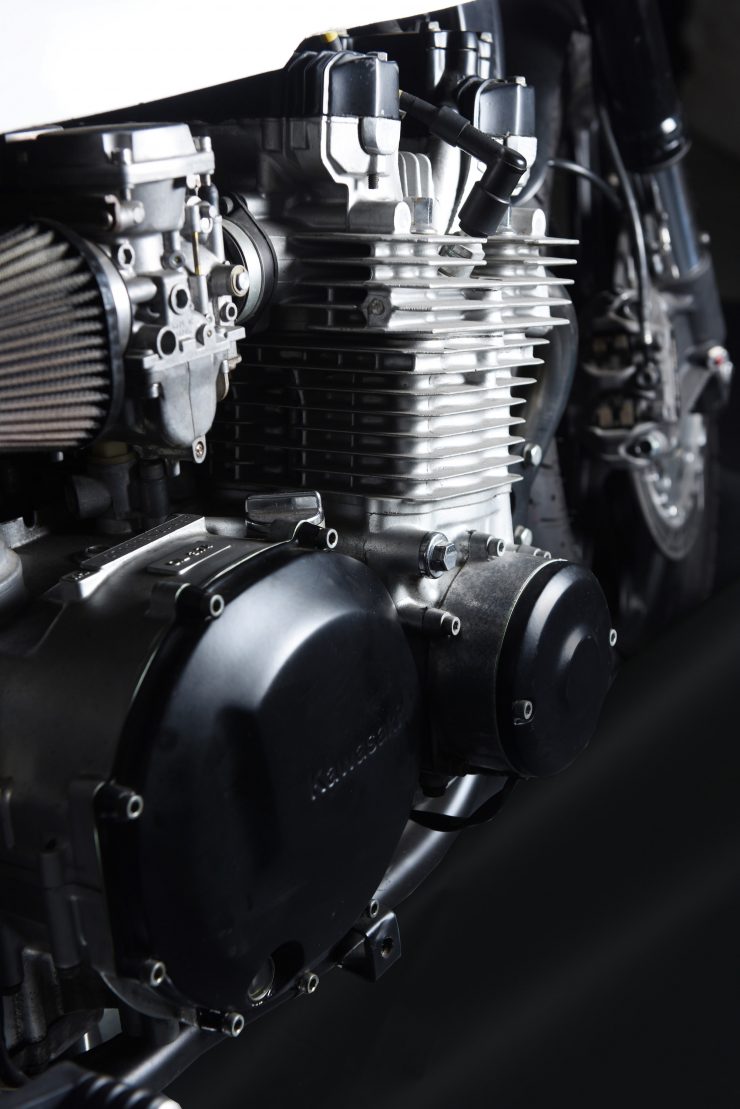 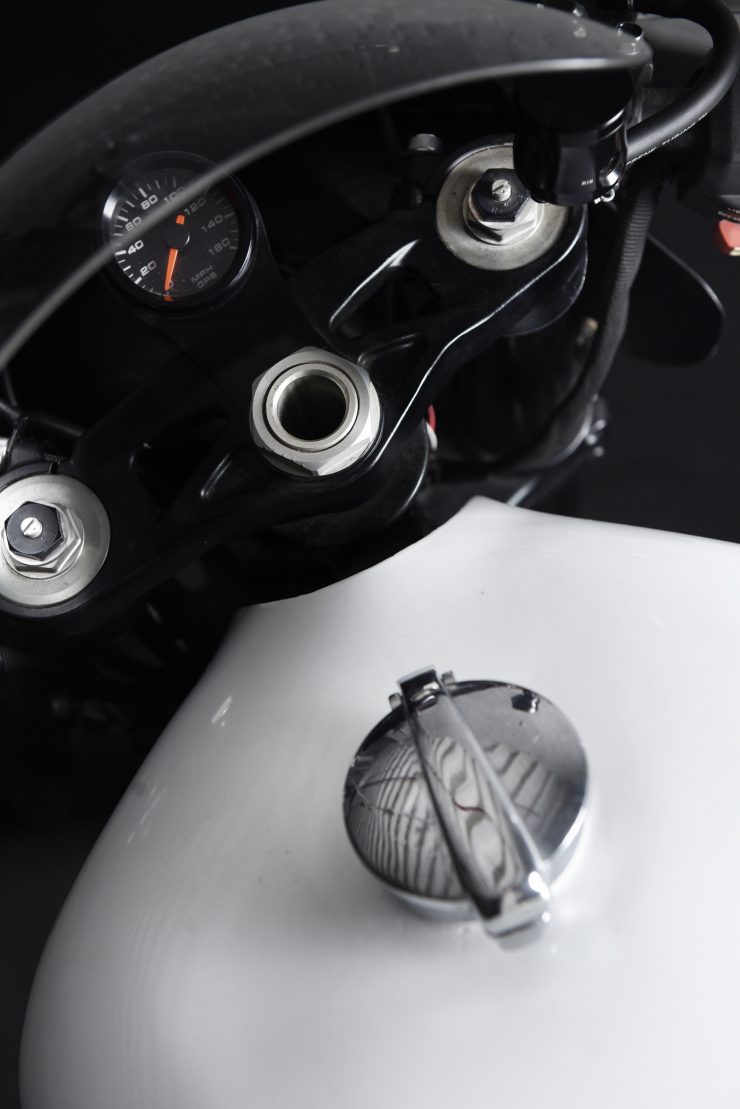 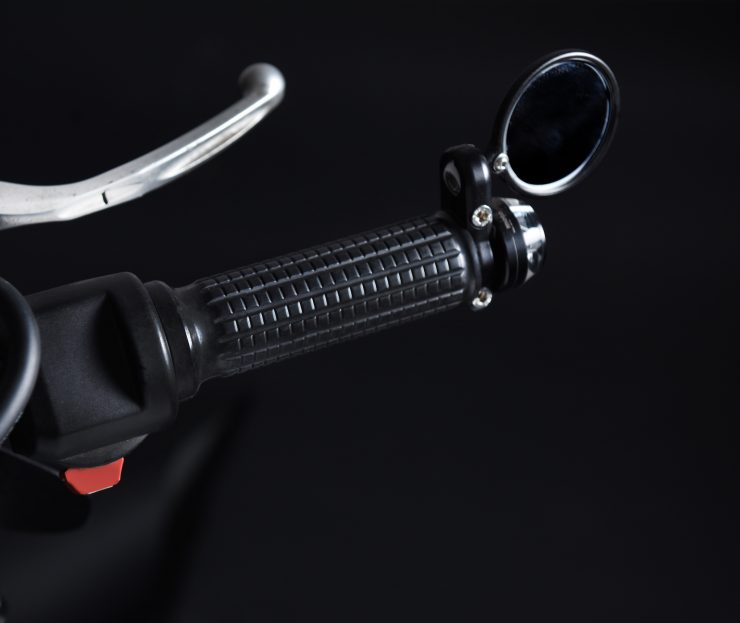 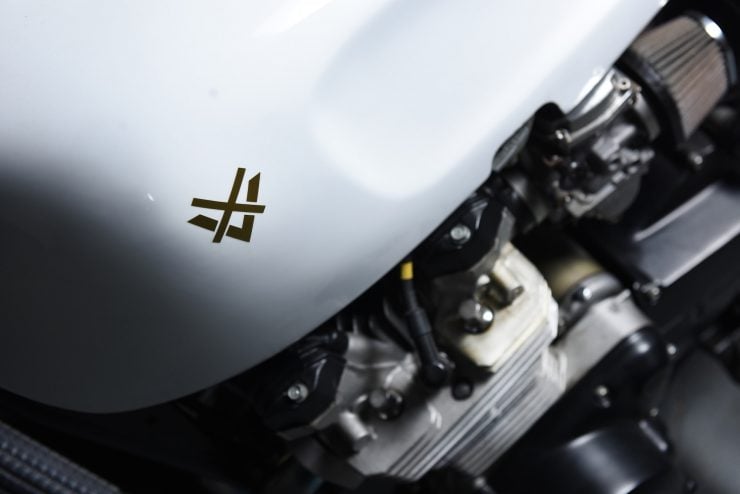 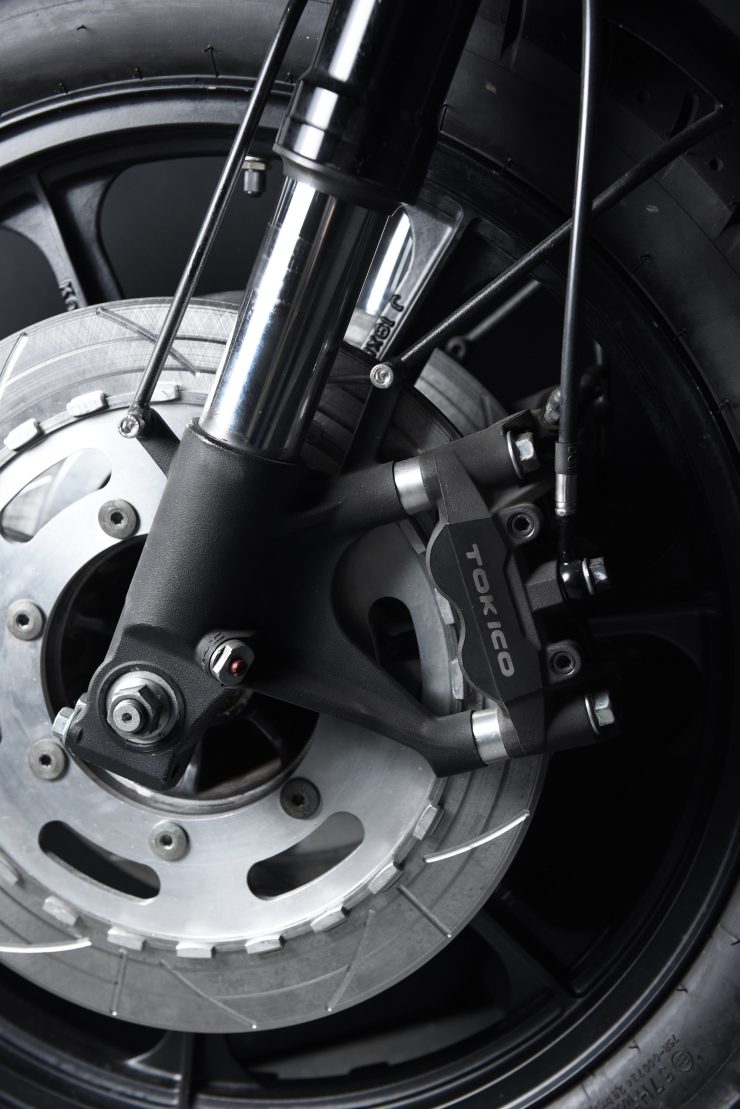 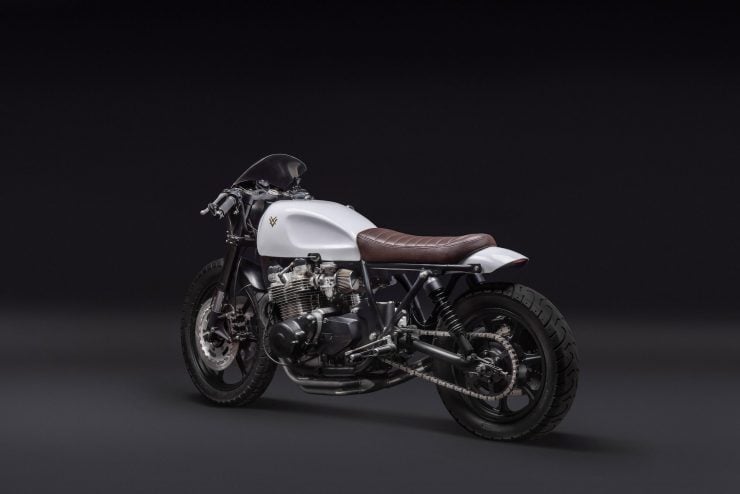 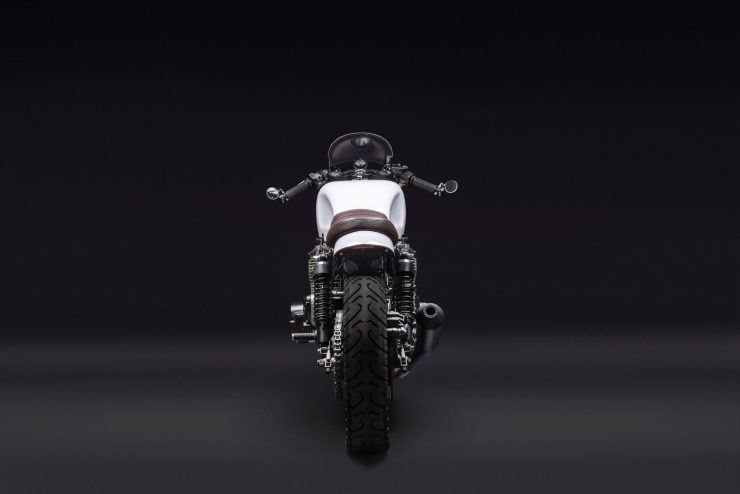 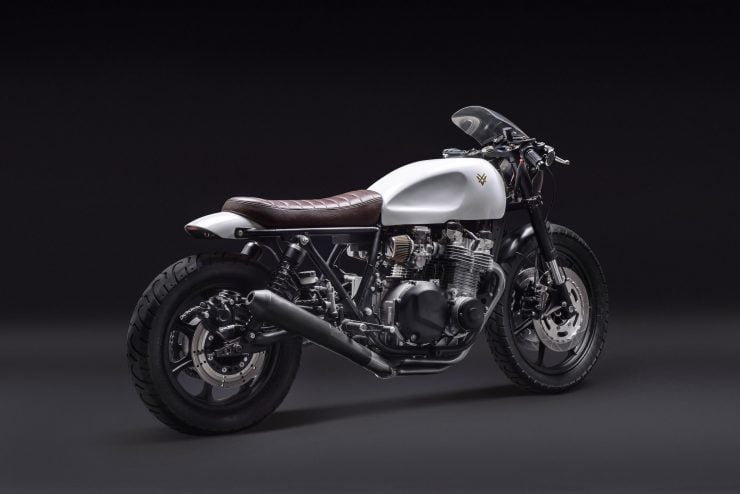 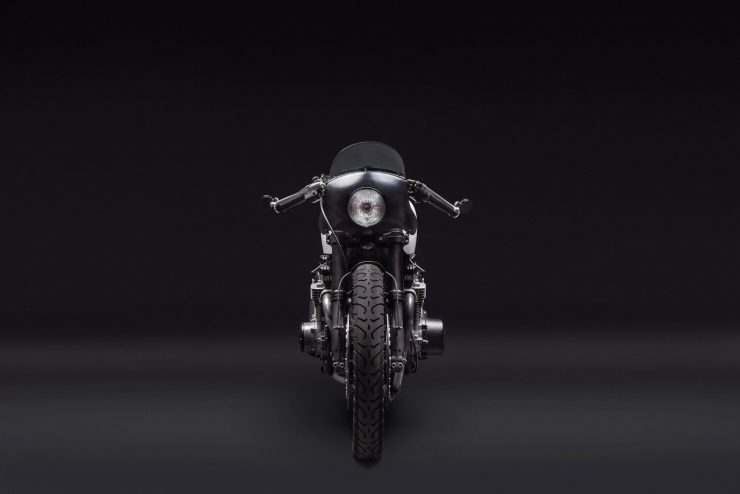 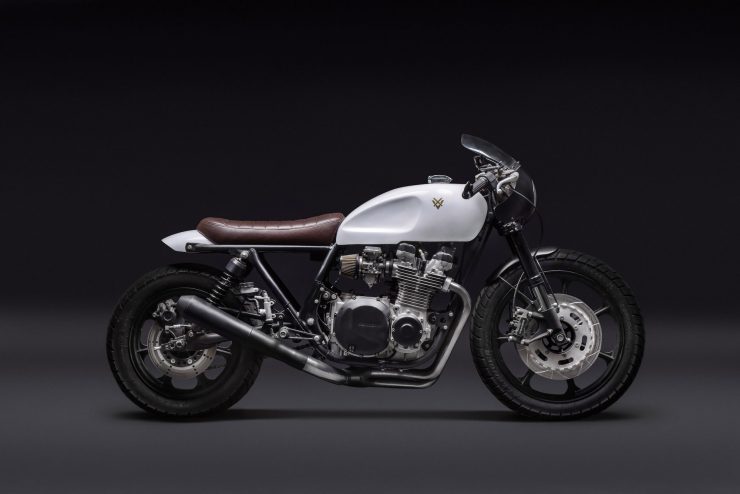 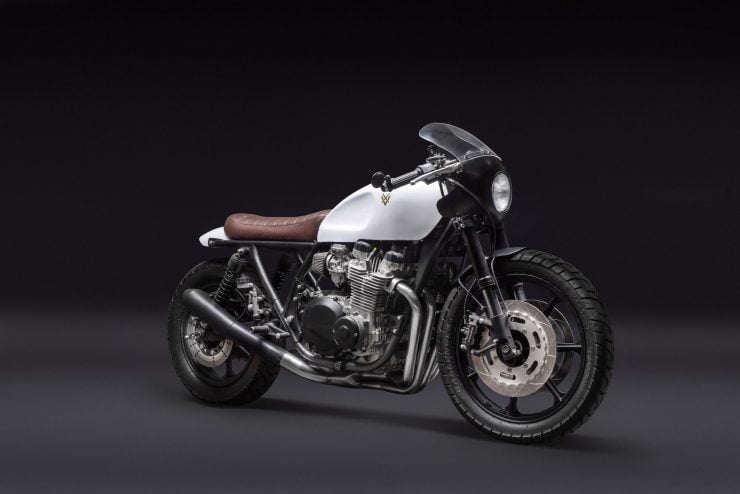 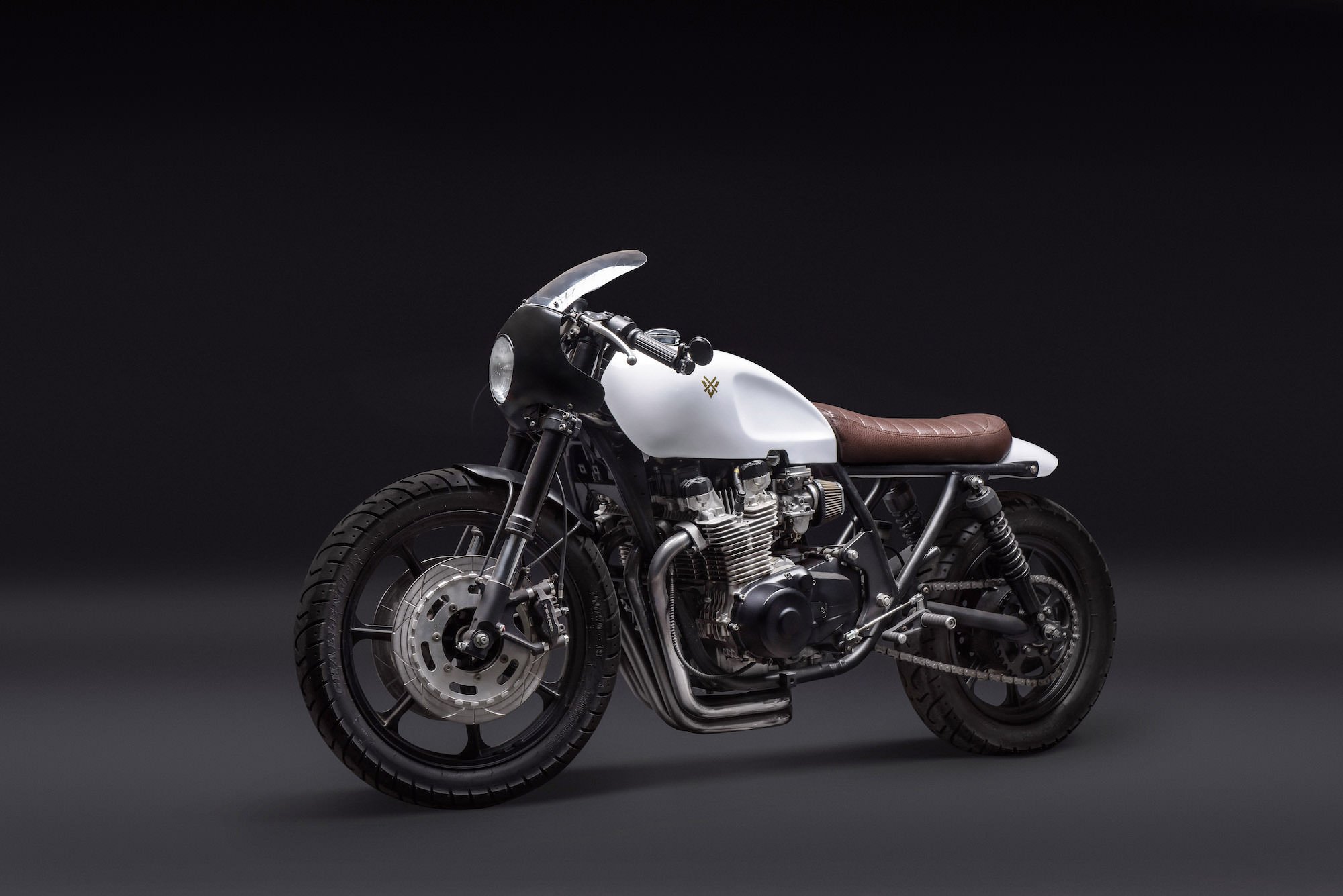