Documentary: The History of Austin Healey

Editor’s Note: The original documentary has been removed from YouTube, we’ve substituted with the next best thing.

This documentary about the history of Austin Healey is a fascinating look back at one of Britain’s great sports car makers – Donald Healey. Men like Donald were responsible for some of the most memorable cars of the 20th century, despite their restricted budgets and limited parts availability.

The work Healey did with English and American companies to produce interesting low-volume sports cars like the Nash-Healey are well known. But his early history as a WWI pilot and racing driver are often completely unknown to those outside the owner’s of cars that bare his name.

This documentary from the 1980s features interviews with one of Donald’s car designers, as well as his son. And it includes a wealth of information and film footage you may otherwise never see. 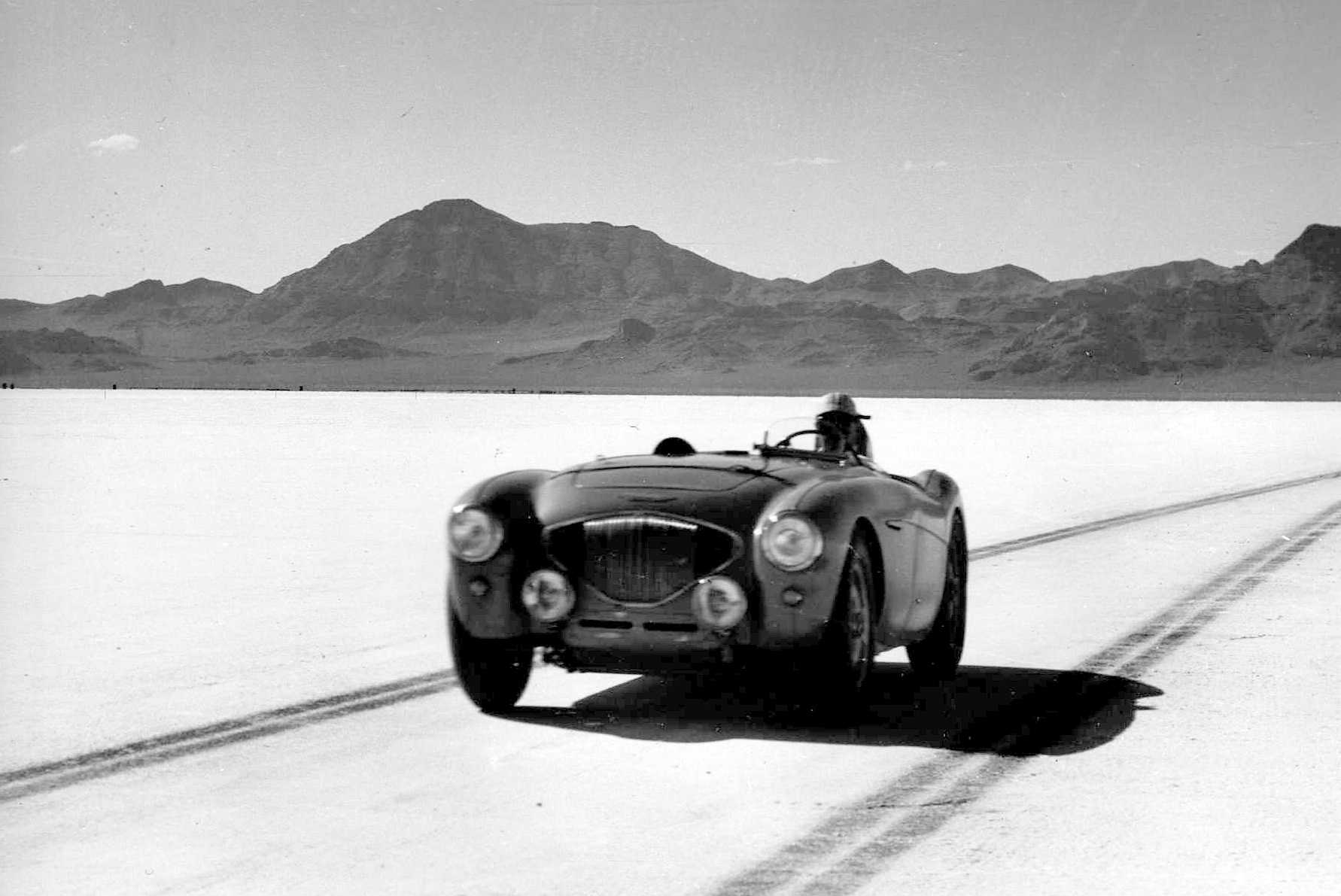