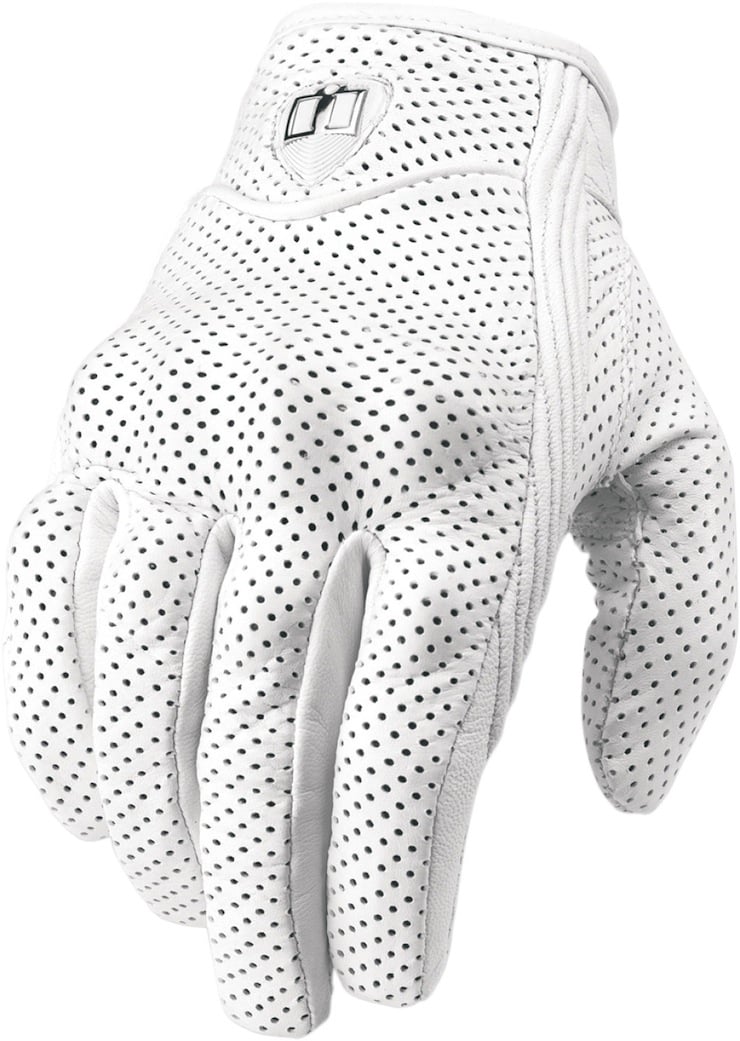 Summertime can tend to make it tough to dress properly when on your motorcycle, protective gear is often hot and bulky which leaves you sweating like an American whistleblower in a Russian airport terminal.

This glove by Icon is called the Pursuit and it’s designed to be highly ventilated to encourage airflow – it has a reinforced goatskin palm to protect you should that idiot in the Cayenne change lanes without warning and leave you sliding along the blacktop on your paws.

The Pursuit glove is available in grey, blue, red, black and white and costs just $75 USD. 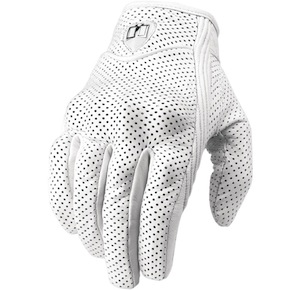