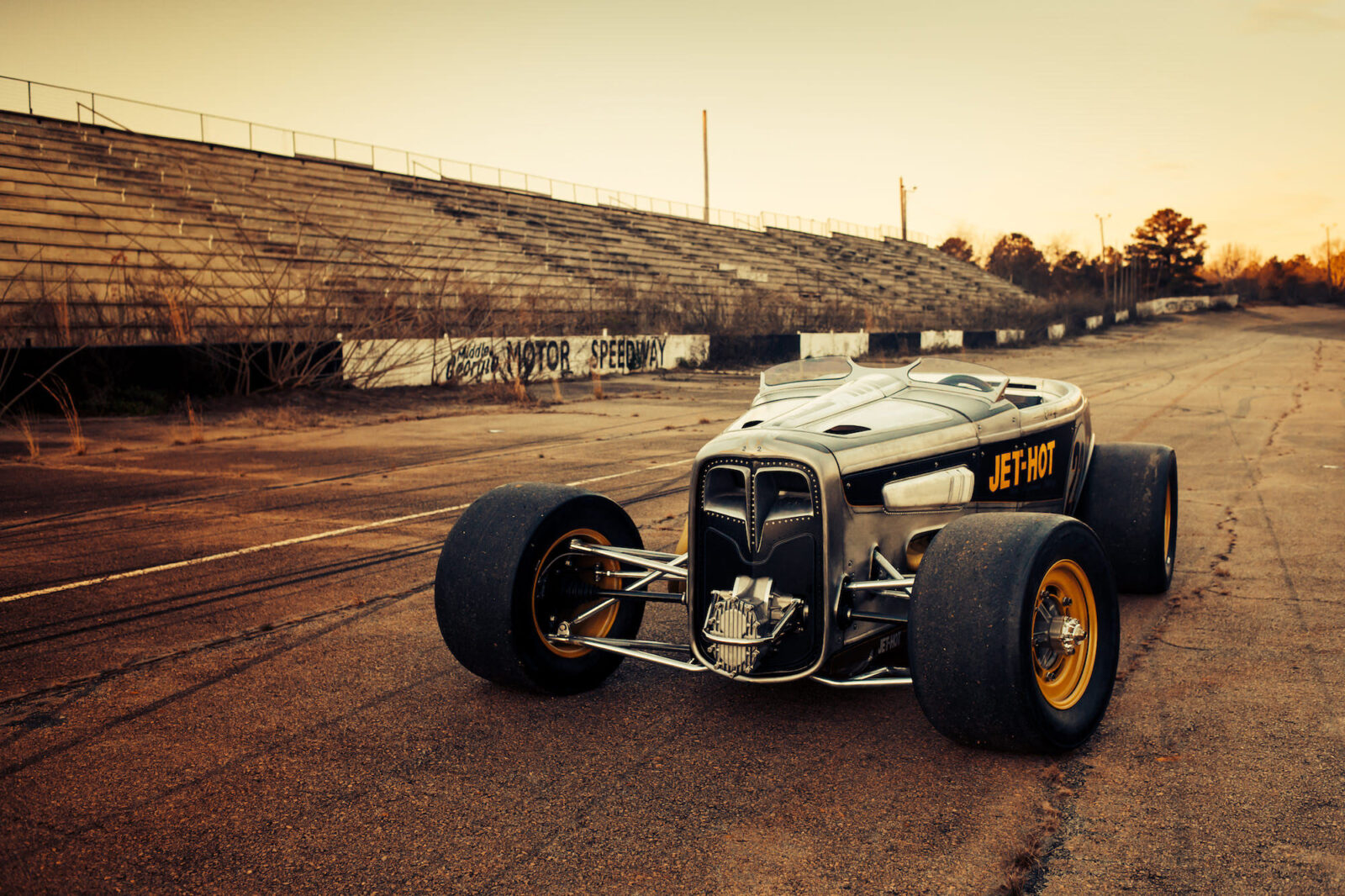 The Jet-Hot Double Down is a vehicle that you’ve likely seen before. This time however there’s some new information about it that’ll likely interest the wealthier amongst you – it’s for sale.

Fuller Moto built the extraordinary AWD 825 horsepower behemoth in 2013 for Jet-Hot Coatings, and it almost broke the internet when images of it began to emerge from its SEMA booth. The project had been headed up by Bryan Fuller – one of the most well-known custom motorcycle and car builders in the United States and host of the television program Naked Speed.

Fuller and his team developed a chassis that fits snugly inside of a ’32 Ford body, they then shoehorned a 576 cubic inch Kurt Urban prepared Jon Kaase Boss 9 V8 under the hood, developed a custom AWD drivetrain and paired it with racing-derived suspension.

All-wheel drive is accomplished with a Winter’s Independent Quickchange on the front, a Winter’s Quickchange with four link on the rear, a GM NP 149 magnesium transfer case in the middle and it’s all fed by a G-Force 5 Speed transmission.

Due to the size of the engine and the location of the front Quickchange the Griffin radiator was fitted in the rear. The front-end is characterised by the twin intakes that channel air into the cavernous 9.4 litre naturally-aspirated engine.

A close look at the engine bay reveals a very tightly packaged engine/suspension/differential all essentially occupying the same space – I’m convinced that whoever did the engineering to fit it all together and make it work is probably the man that should be placed in charge of the first manned mission to Mars.

In order to get as much of the available 825 hp as possible down to the asphalt the Fuller Moto fitted Real Racing aluminium wheels coupled with 14-inch wide Goodyear racing slicks. Jet-Hot had stipulated that the Double Down should be capable of drag racing, auto cross, road racing, and possibly a trip to the Bonneville salt flats for a proper top speed run.

Perhaps more than any other car I can think of, this is a car that’s unique due to its extraordinary cross-genre appeal. From the hardcore Hot Rod guys to the JDM tuners and everyone inbetween, I’m yet to meet a person who doesn’t want this car. Or at the very least want a turn driving it at thoroughly illegal speeds.

If you’d like to bid on the Jet-Hot Double Down it’ll be rolling across the auction block with Barrett-Jackson in Scottsdale in Arizona on the 23rd of January 2016 – remarkably there’s no reserve price, and there’s no estimated value, although it would be exceedingly difficult to accurately guesstimate value of a car this unusual.

Click here to visit Barrett-Jackson to read more about the car or register to bid. 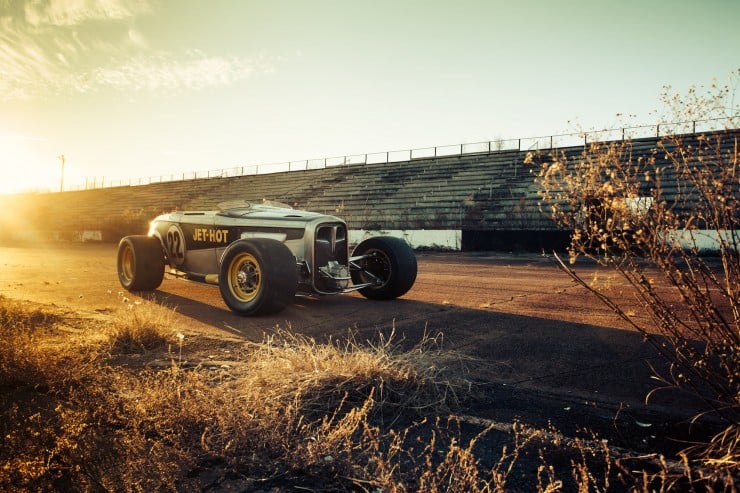 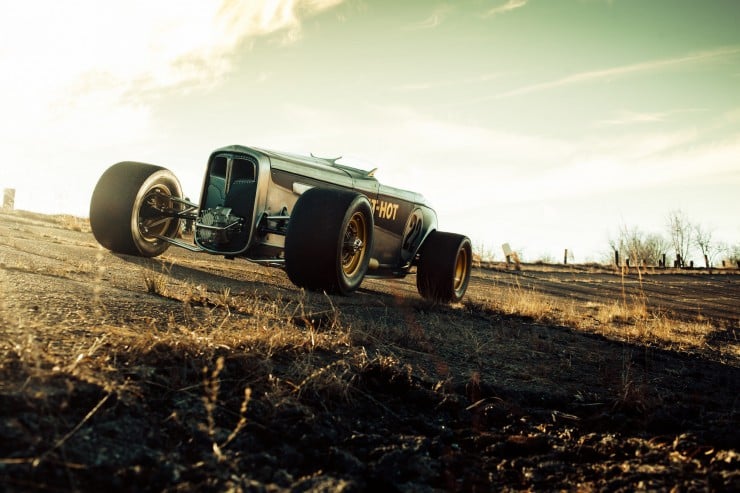 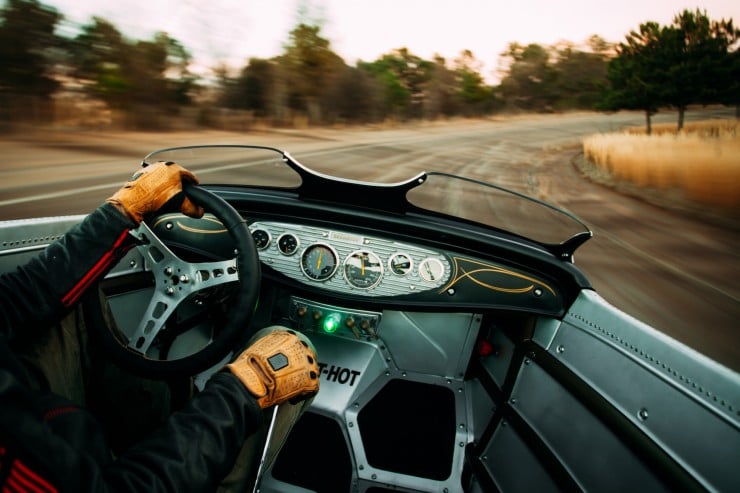 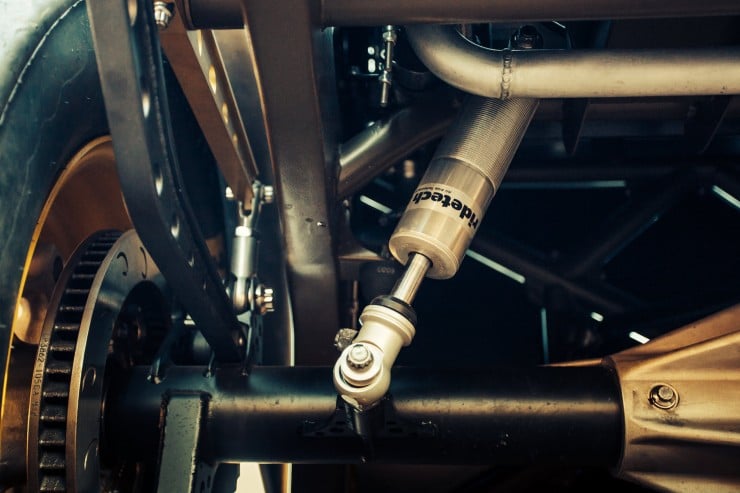 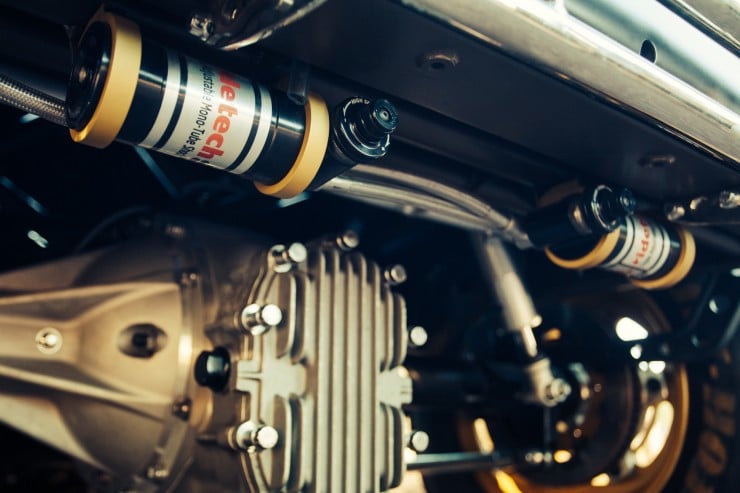 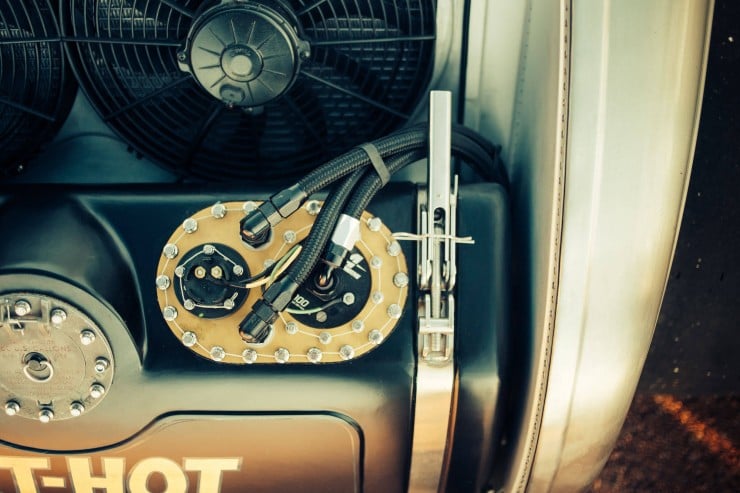 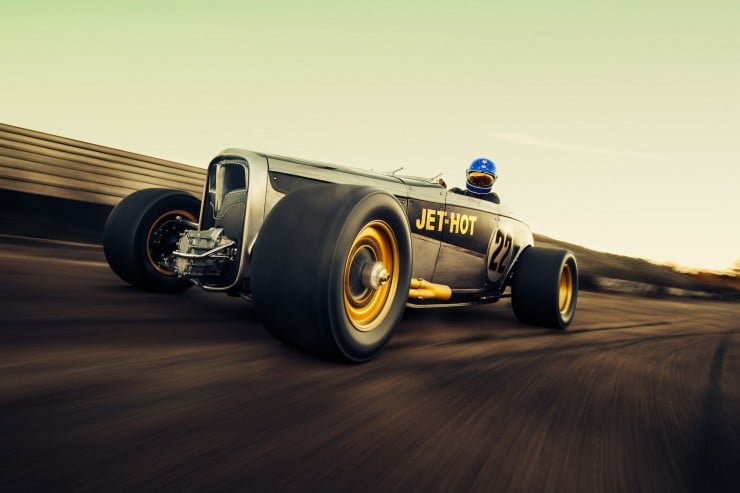 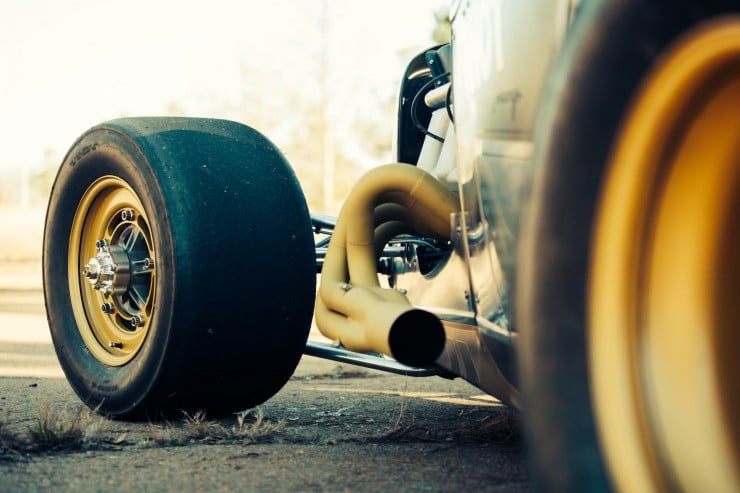 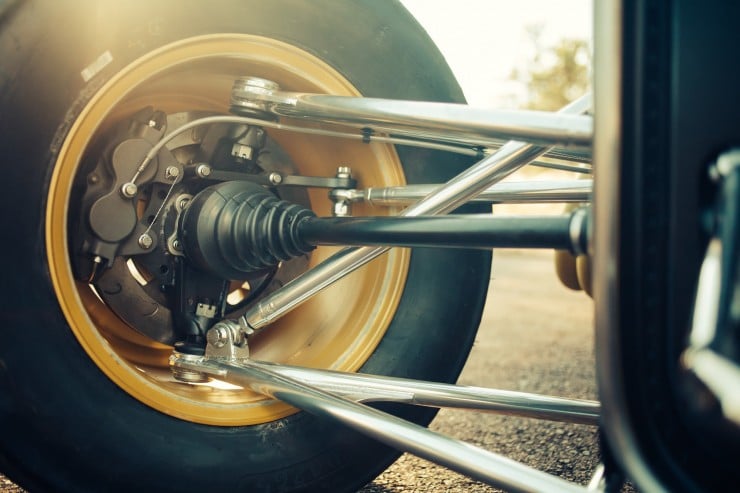 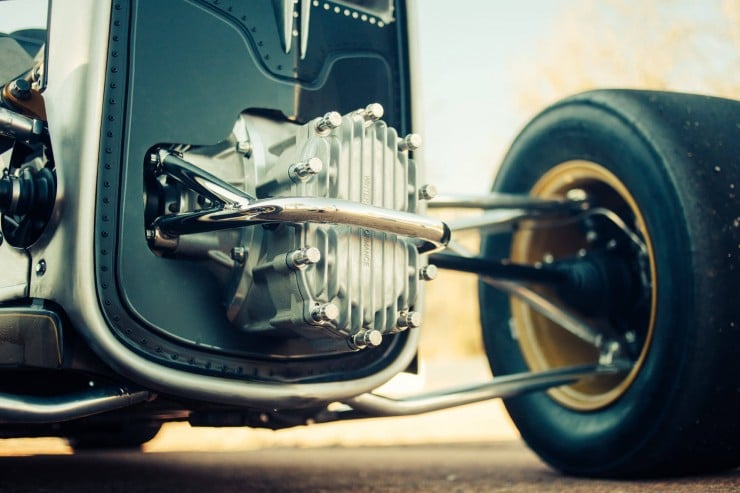 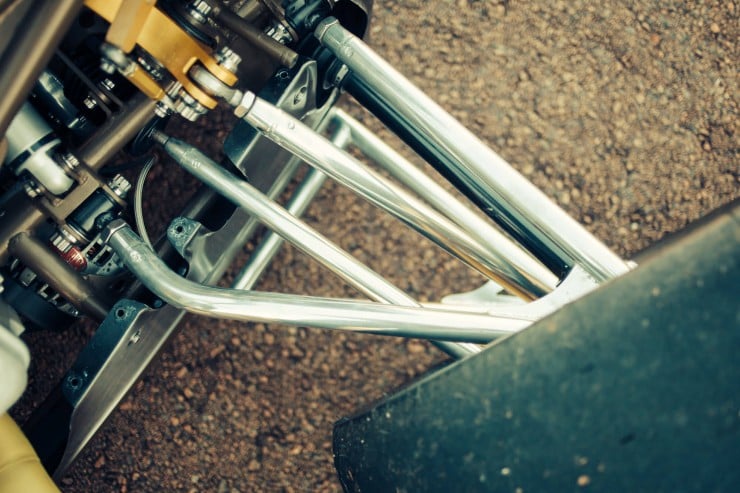 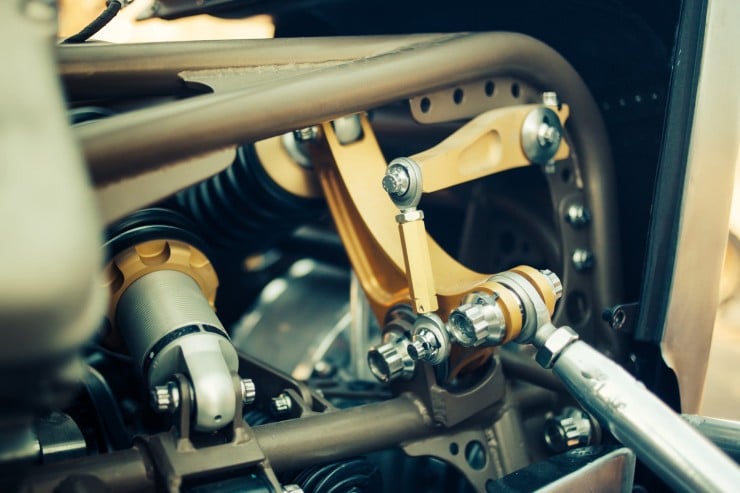 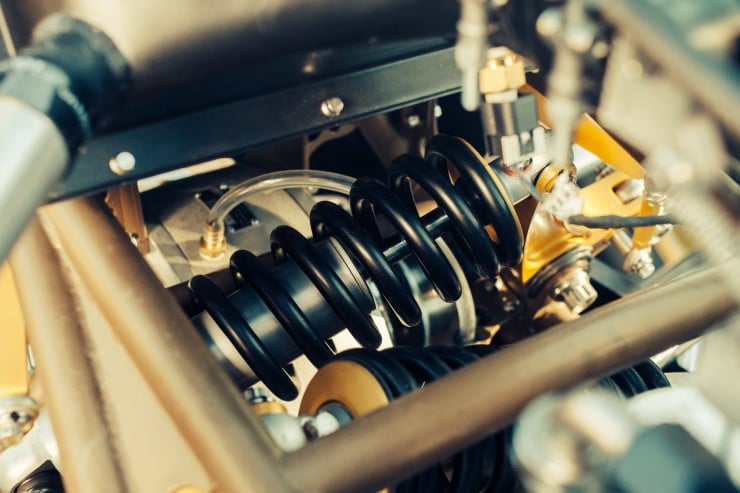 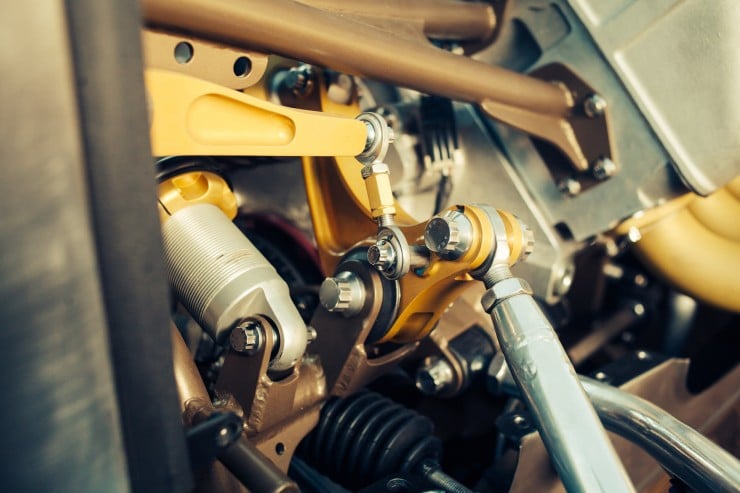 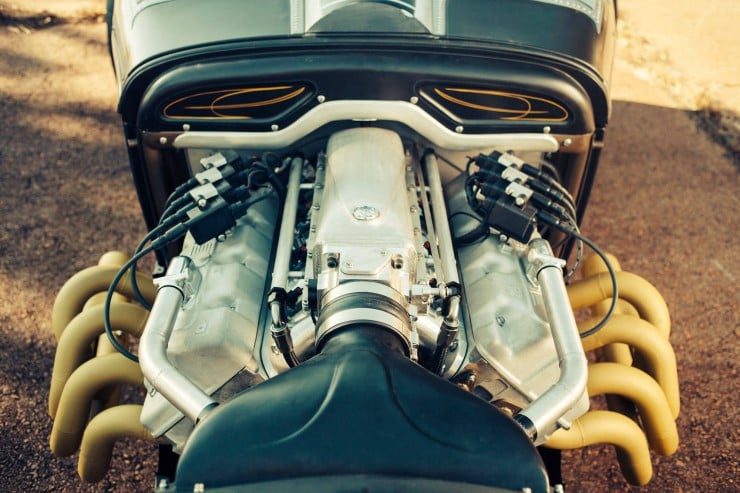 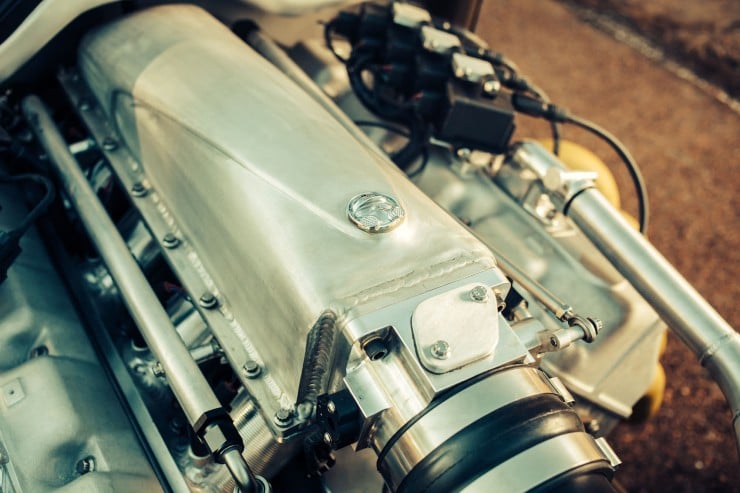 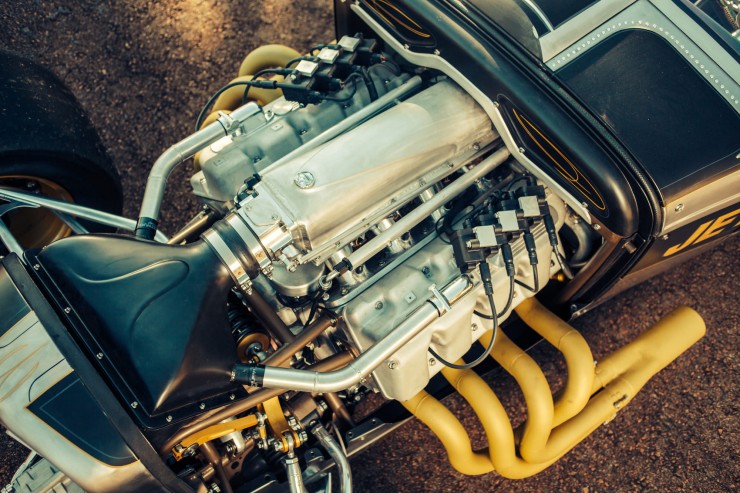 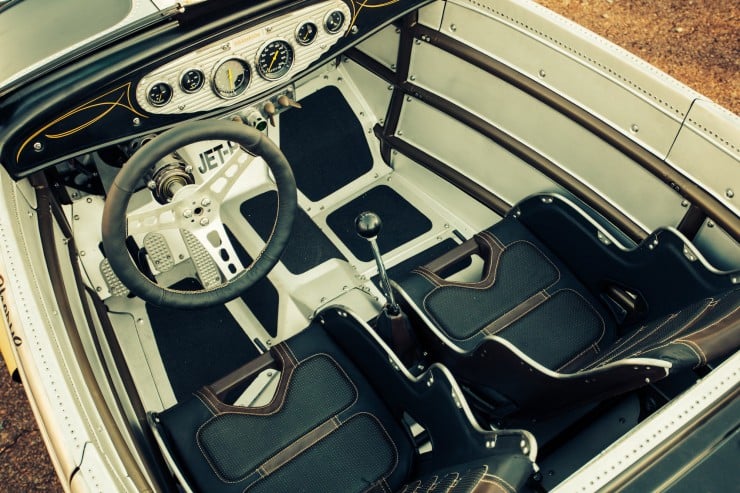 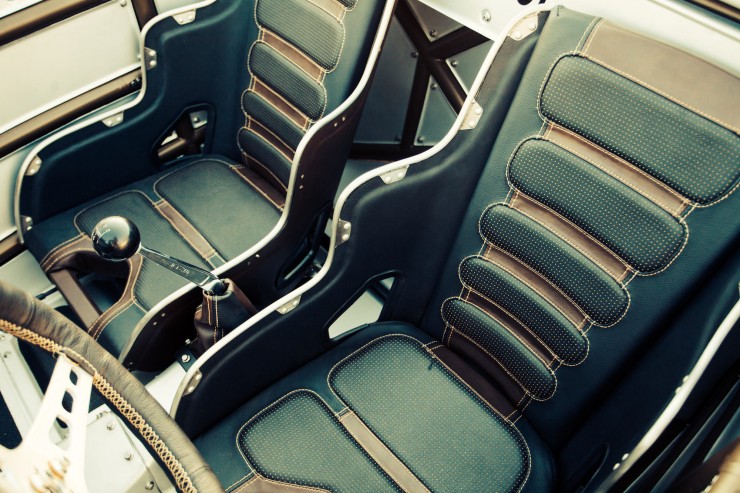 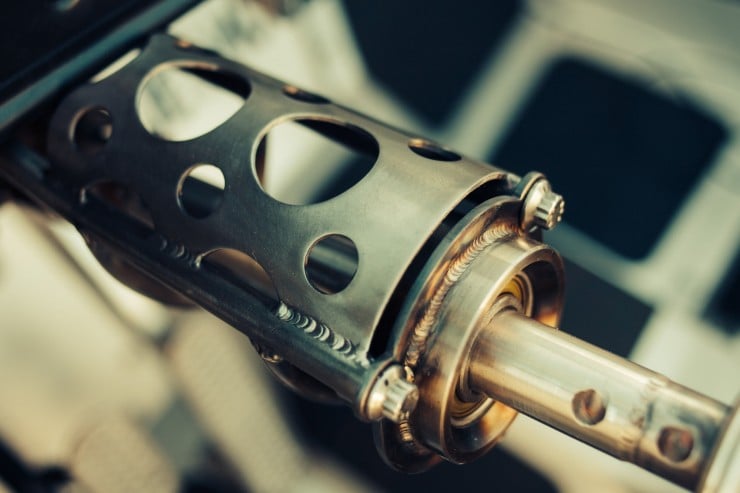 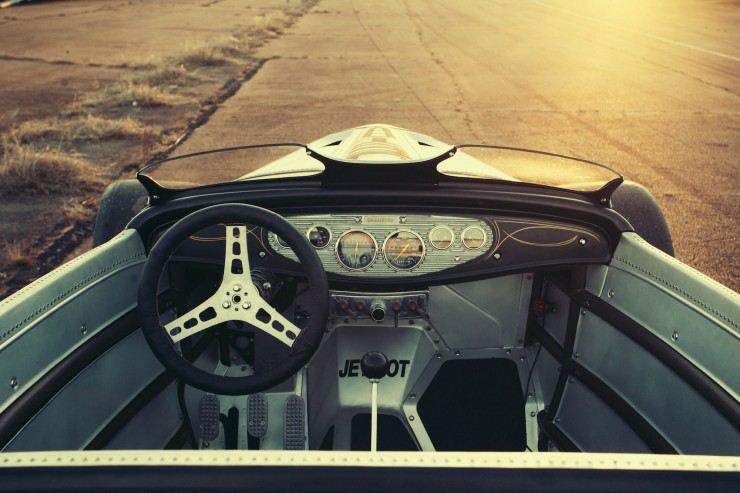 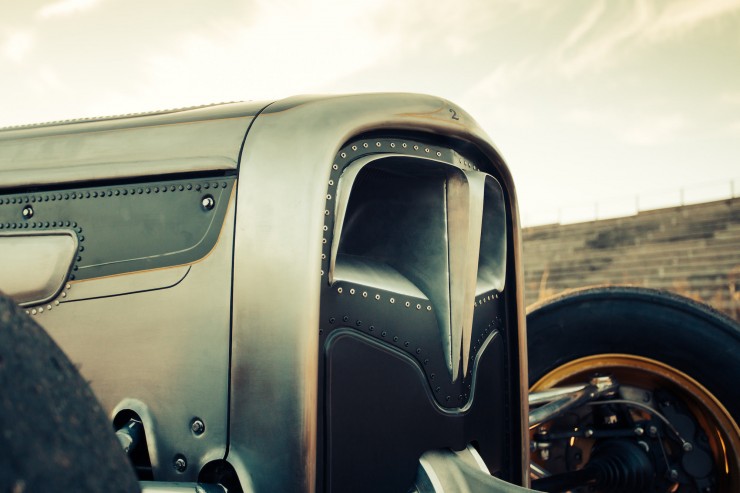 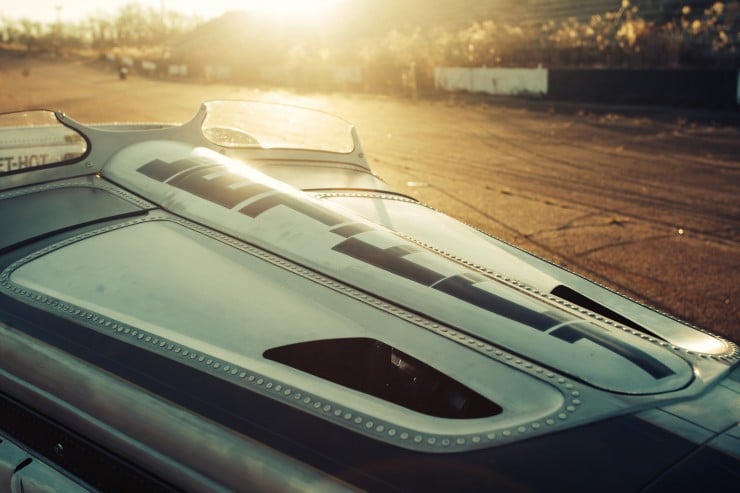 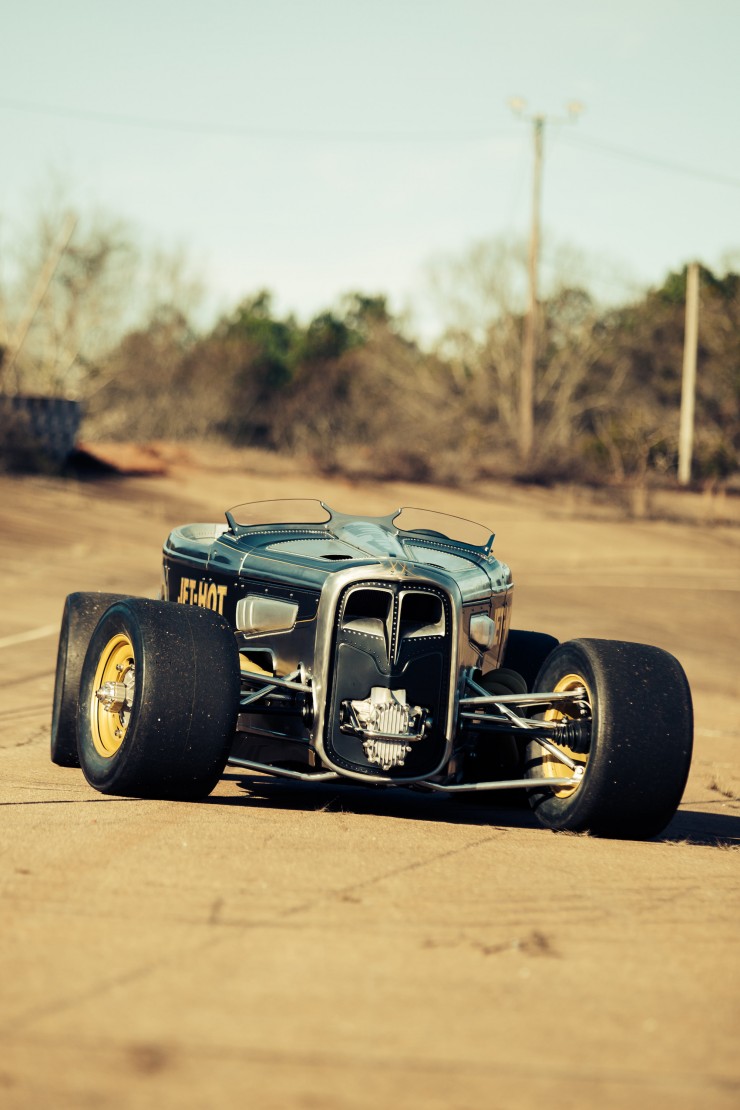 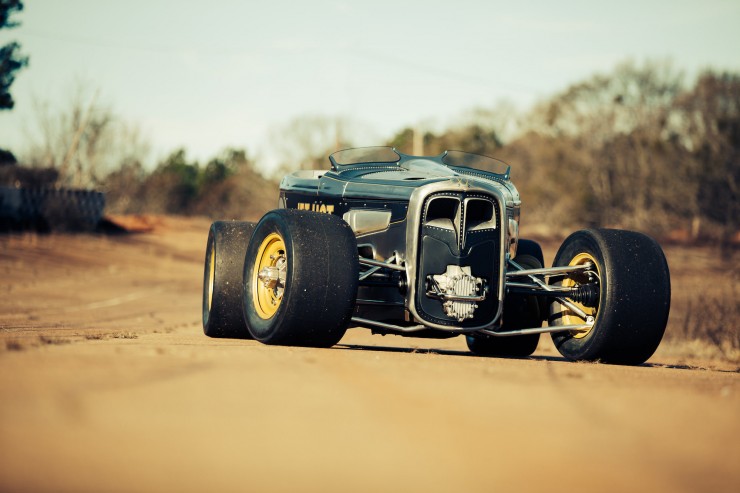 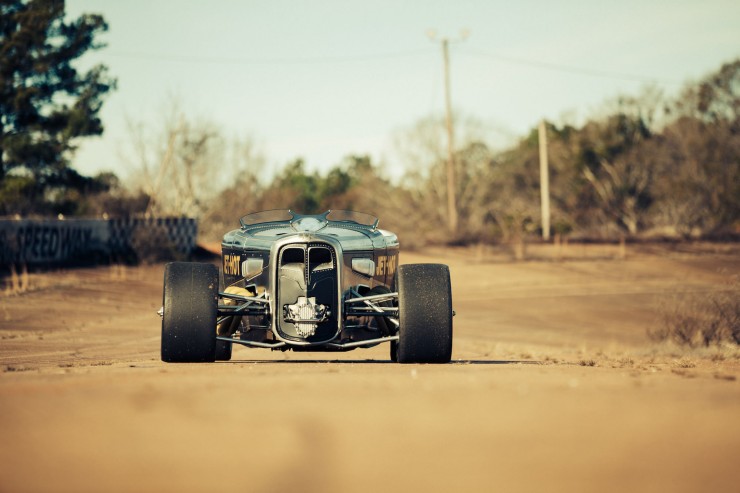 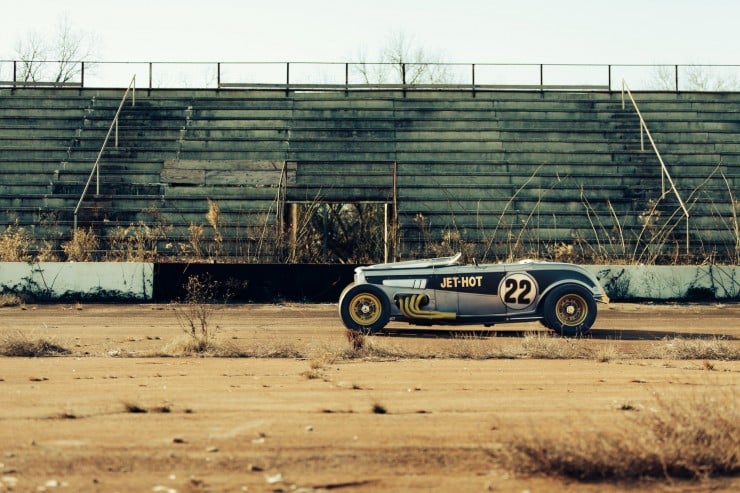 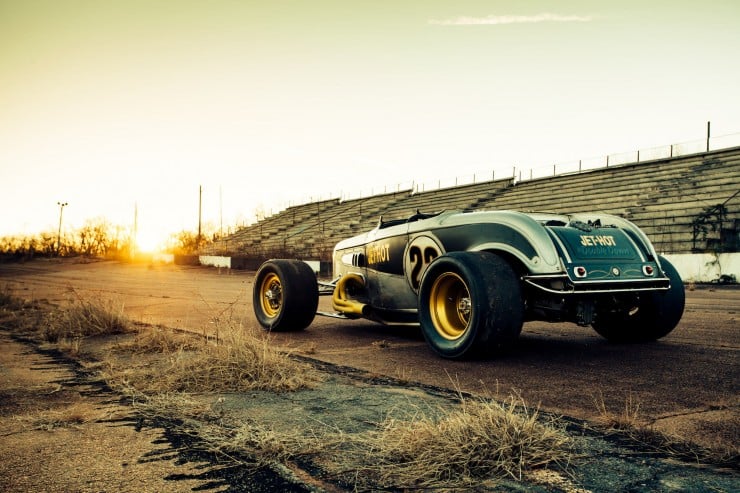 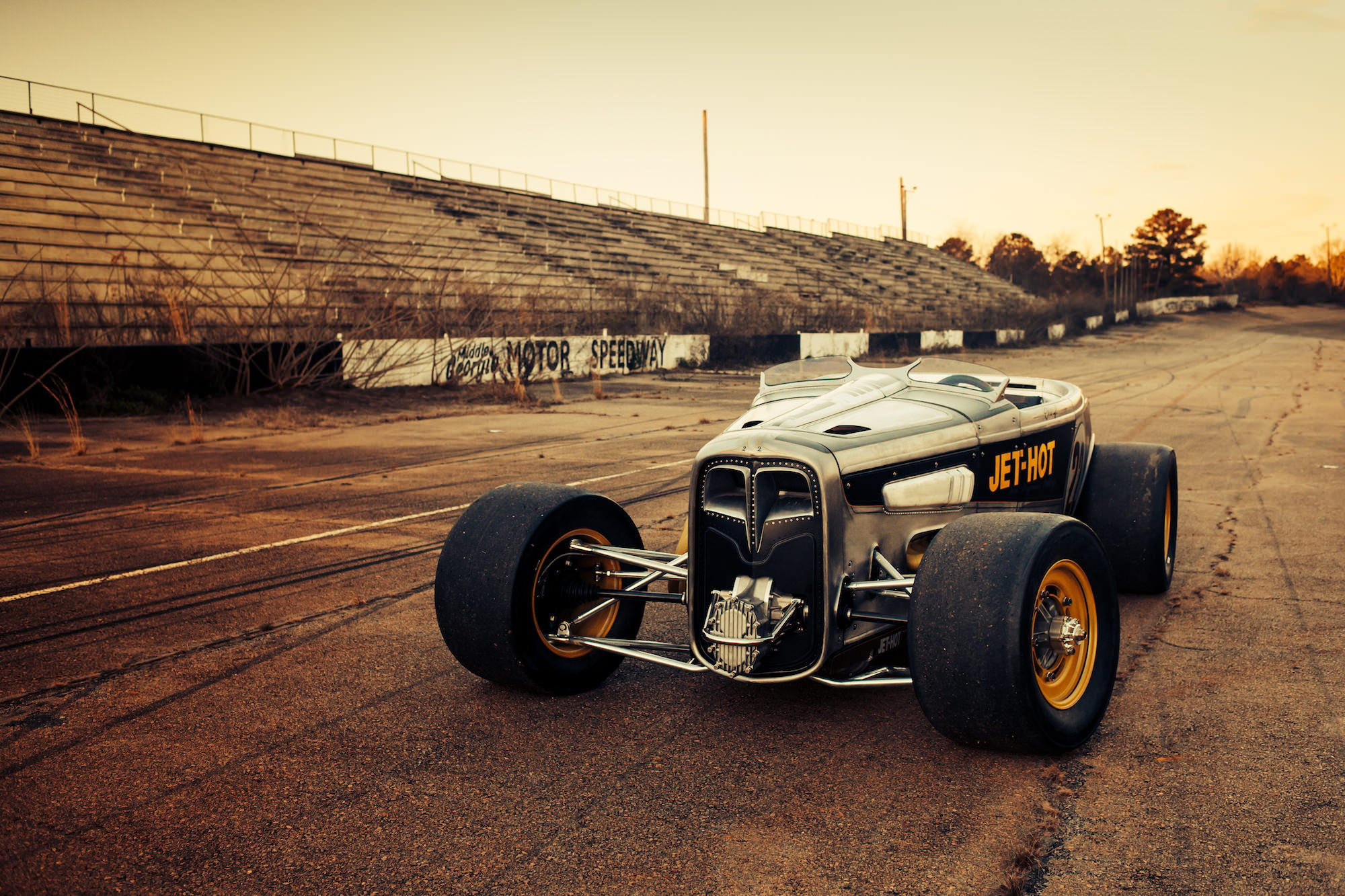 This is the first in a new series we’re doing here on Silodrome called Curious Contraptions, we’ll be regularly finding weird, wonderful, and woeful…

There are few vehicles as universally loved as the VW Type 2, the air-cooled van has a number of different names depending on region…

This is the Wiesmann Roadster MF3 and if you’ve never seen one before don’t worry, you’re not alone. The small number of cars built…