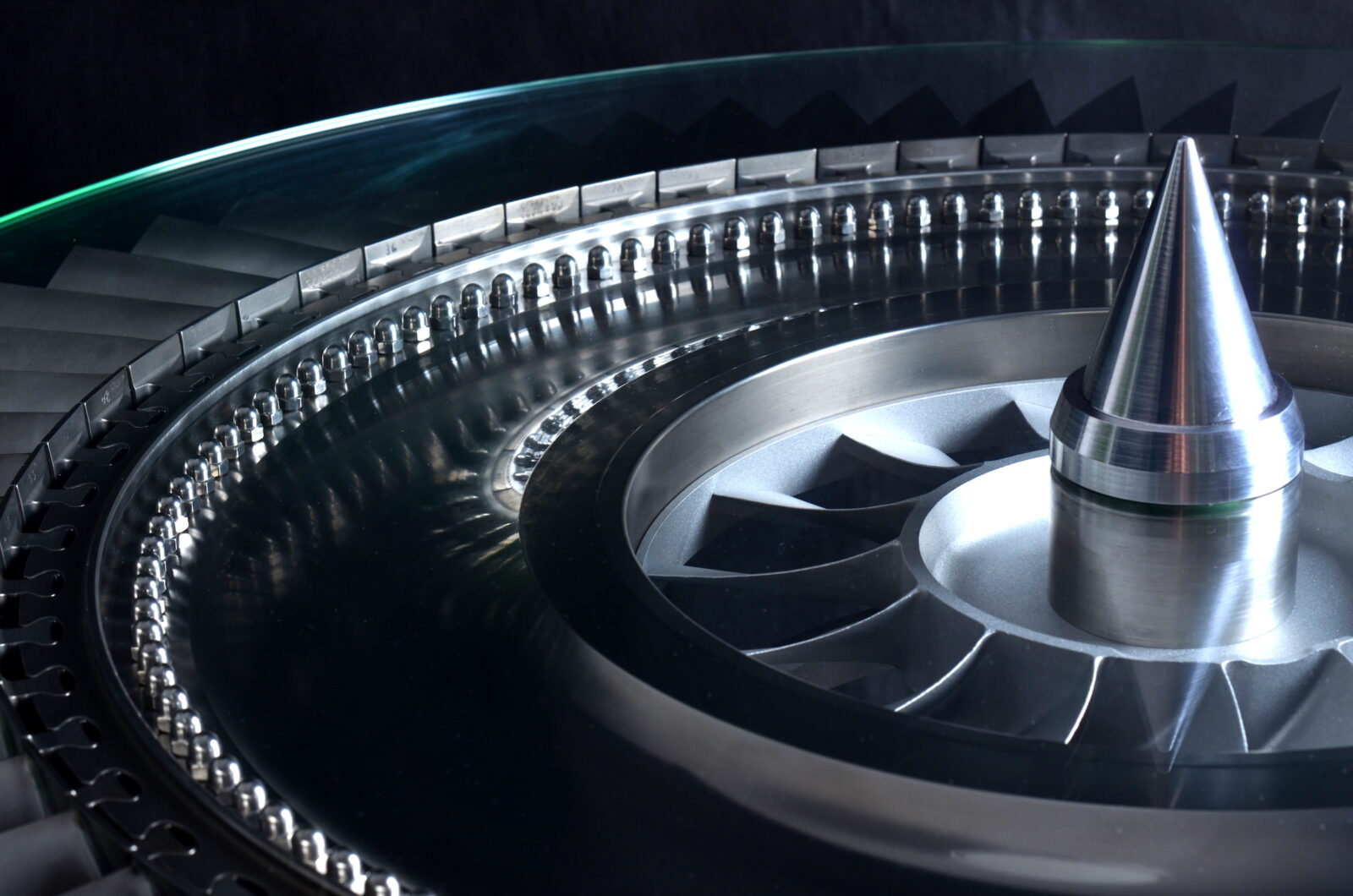 This jet engine table was built from a decommissioned Tornado Fighter-Bomber RB199 power unit by the talented team at Custom Workshop – Marek and Grzegorz.

The Turbo-Union RB199 engine is a three-shaft turbofan engine (with afterburner) capable of 16,186 ft lbs of thrust. It has a thrust reverser, single-crystal turbine blades, and a total weight of 2,390 lbs. The engine was developed jointly by MTU, Rolls-Royce, and Avio Aero, and it was first test-flown in 1972 attached to a modified Avro Vulcan.

Most commonly used on the Panavia Tornado multi-role combat aircraft, the Turbo-Union RB199 has amassed over 5 million hours of flight time, mostly with the Royal Air Force, Luftwaffe, German Navy, and the Italian Air Force. 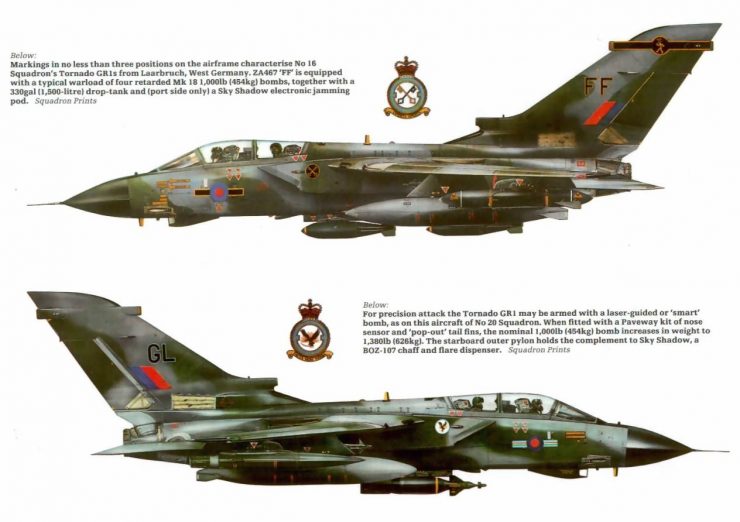 The table you see here was built by hand by Marek and Grzegorz of Custom Workshop, a Polish company that specializes in the creation of some genuinely remarkable pieces of industrial design.

The table is made using multiple sections from a decommissioned Tornado engine, assembled together carefully at a height of 53 cm and a width of 100 cm, with a total weight of 75 kilograms. A tempered glass top is fitted, though you’d be reticent to put anything on it as it would block the view of the engineering within.

The price is €2,500 which actually seems pretty reasonable for a coffee table that would have been capable of Mach 2.2 in its previous life. 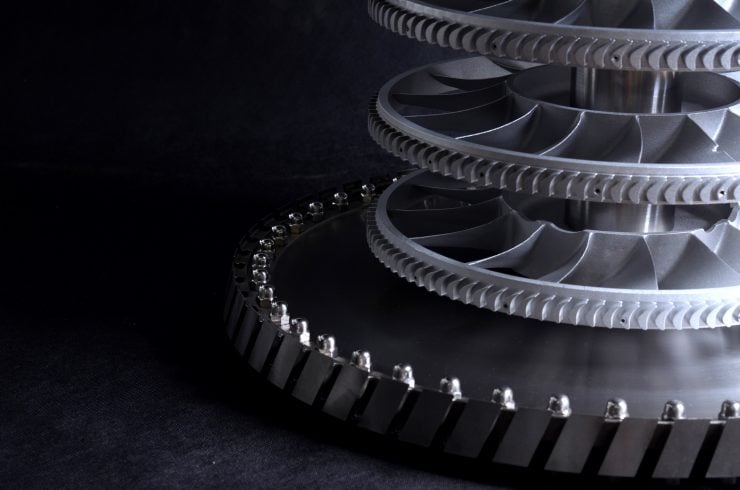 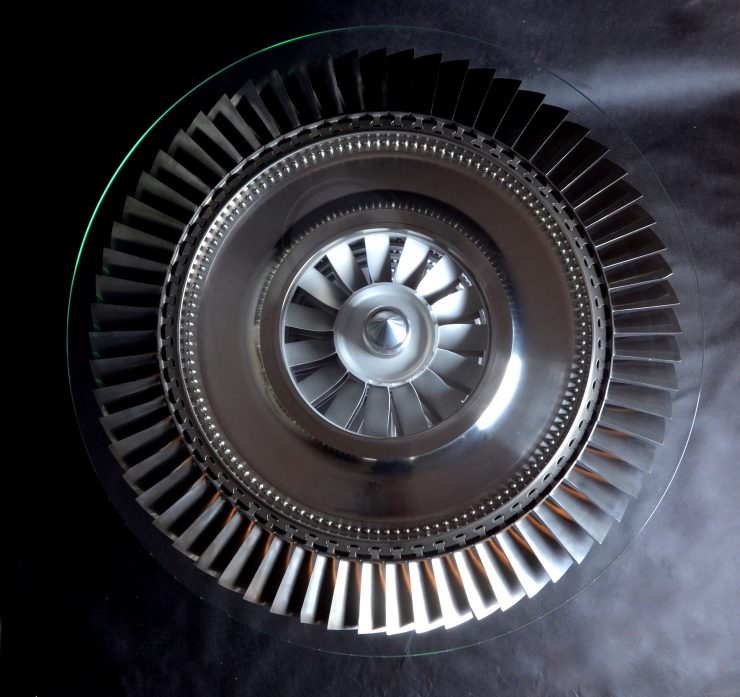 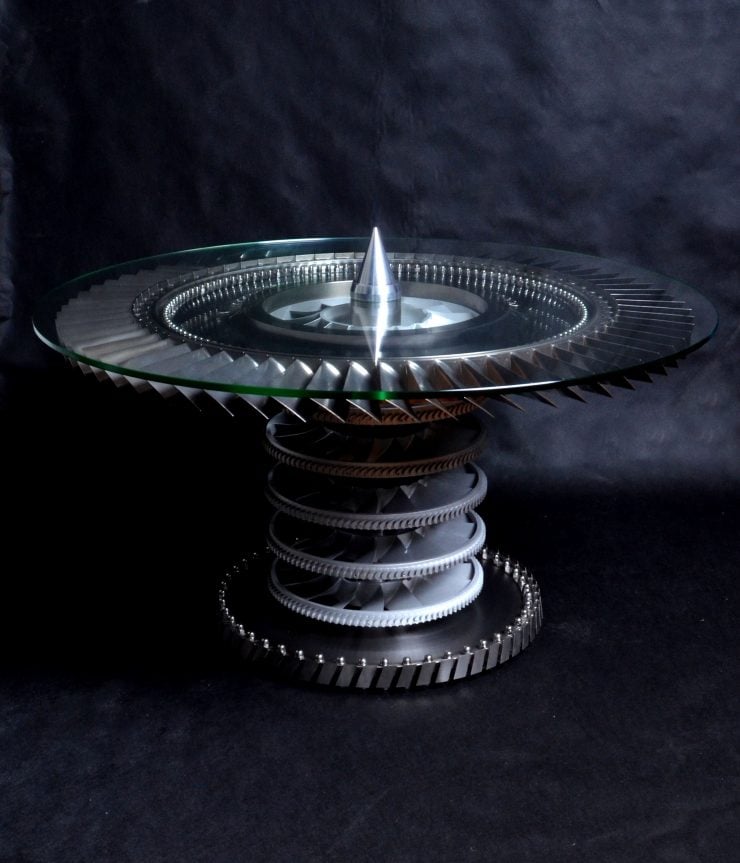 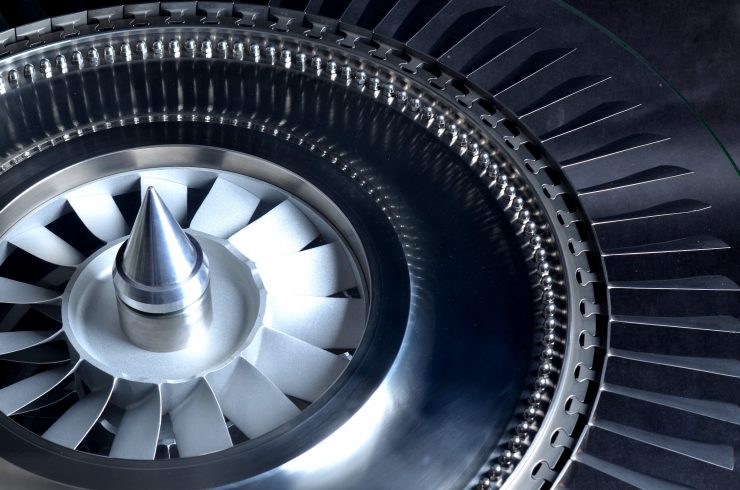 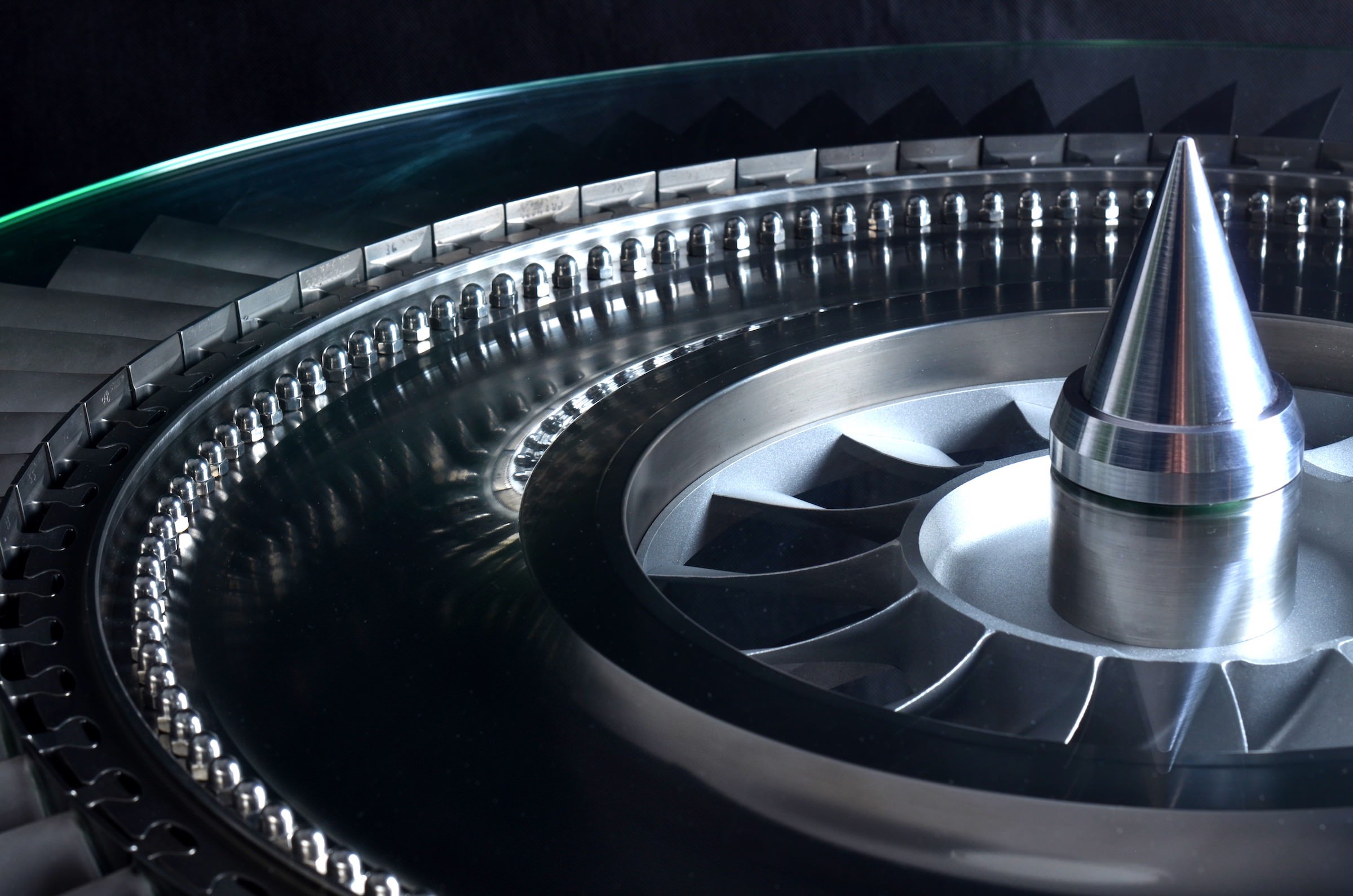