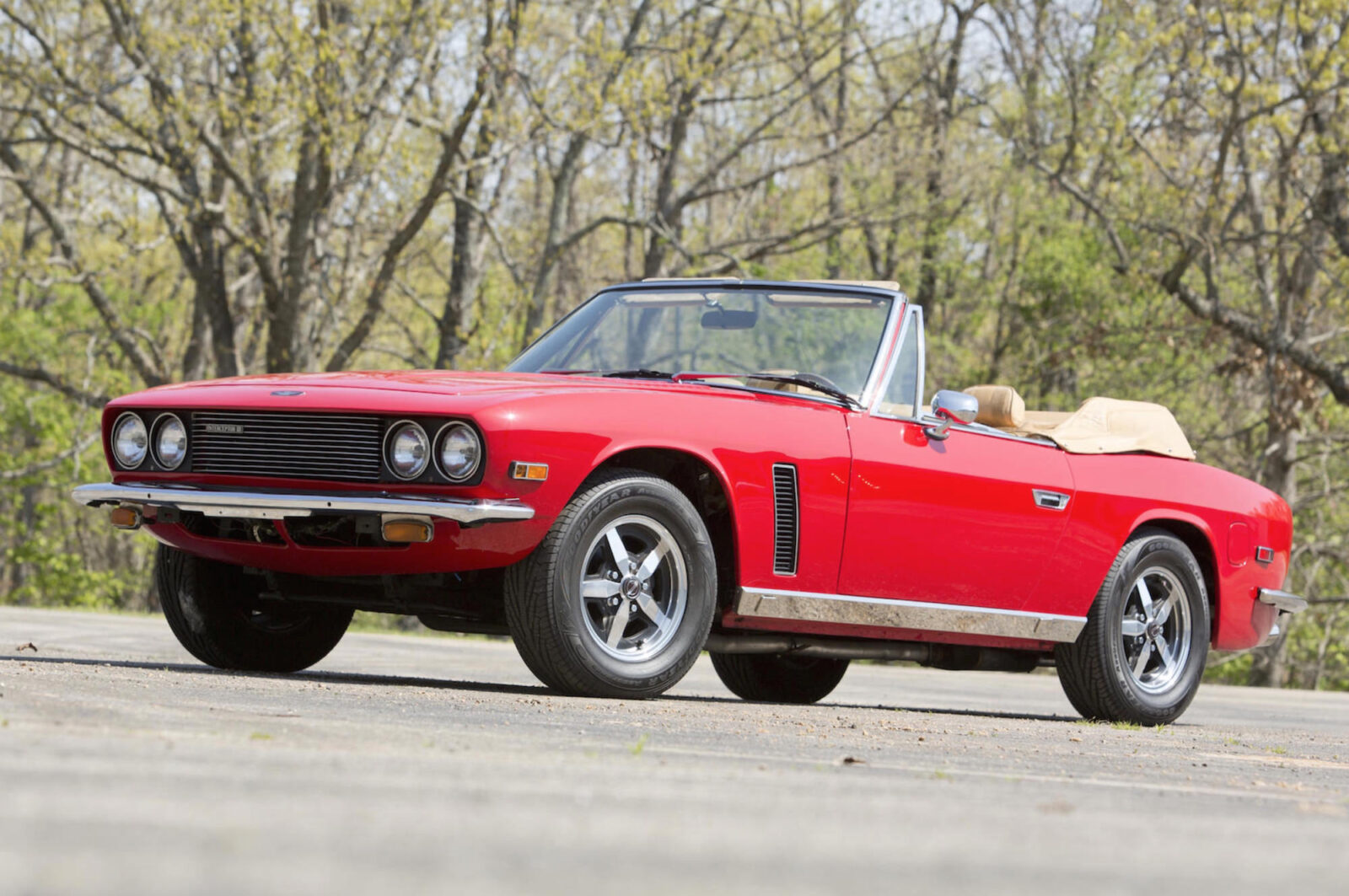 The Jensen Interceptor is a great example of what happens when you get the Italians, Brits and Americans in a room in the late-60s to collaborate on a multi-national muscle car. Design was tasked to the Italians by way of Carrozzeria Touring, construction took place at the Jensen factory in Birmingham and the engine/transmission were supplied by the Americans.

Originally introduced in 1966, the Interceptor was a hand-built sports GT car with a price tag approximately 60% higher than that of the Jaguar E-Type. The relatively high cost and limitations of the handmade coach work meant that the Jensen Interceptor was never a huge seller – over the course of its 10 year production run just over 6,400 were produced, almost all of which were the classic hatchback, with 267 convertibles and just 60 coupes rounding out the numbers.

Perhaps the most famous feature of the Interceptor is the obscenely large V8 that sits under the hood, the smallest variant was a 383 cubic inch (6.3 litre) Chrysler V8, and the larger was the 440 cubic inch (7.2 litre) Chrysler unit. Of course, the great benefit of fitting fire-breathing American V8s to your sports car is that maintenance costs drop through the floor, reliability is excellent and your car sounds like Barry White’s pet Cthulu on a meth binge.

The Interceptor was originally produced in three distinct generations, the third generation benefitted from lessons learnt from the first two, and it was also the only generation to be offered as a convertible. Jensen had decided to produce the droptop to further their appeal in the American market, but it also sold them with some success in Europe.

The Interceptor you see here is one of these rare convertibles, it’s also fitted with the most powerful engine ever used by Jensen – the 440 cubic inch OHC V8 with the triple two-barrel carburettor option capable of 385hp at the rear wheels. With an estimated hammer-price of between $45,000 and $65,000, this car offers some remarkable value for money, so if you’d like to add it to your collection you’ll need to make your way to the Greenwich Concours D-Elegance Auction due to be held on the 31st of May 2015. 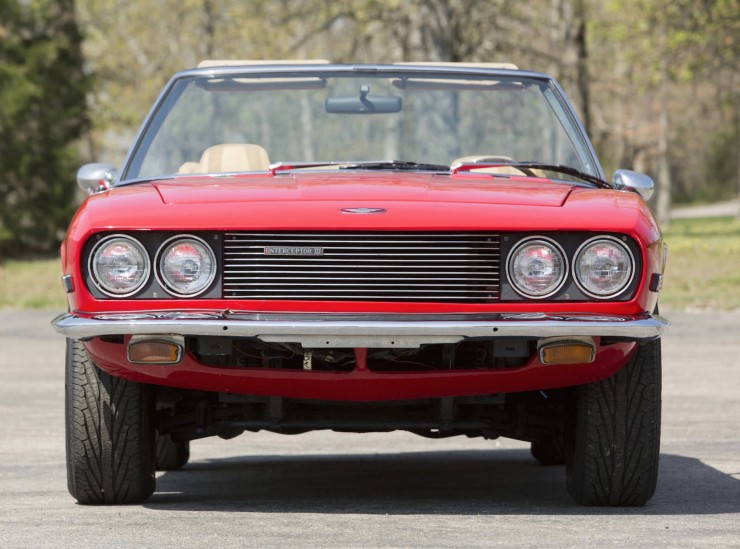 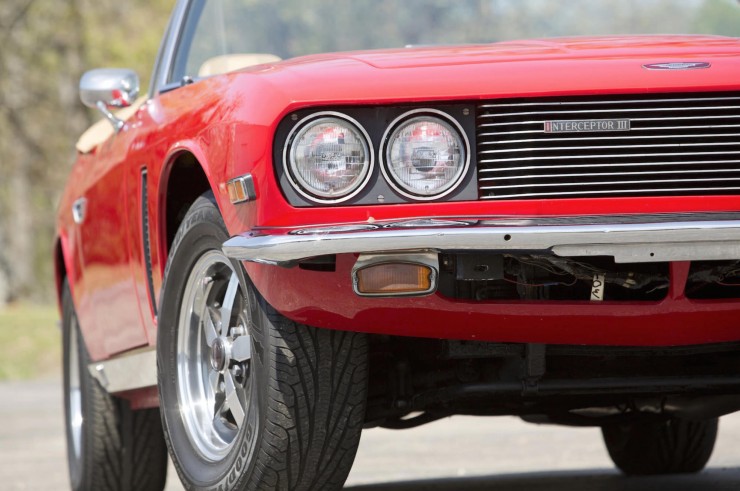 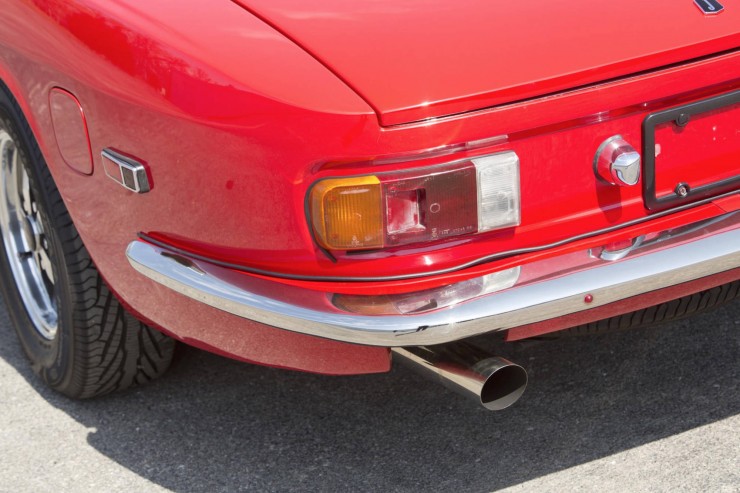 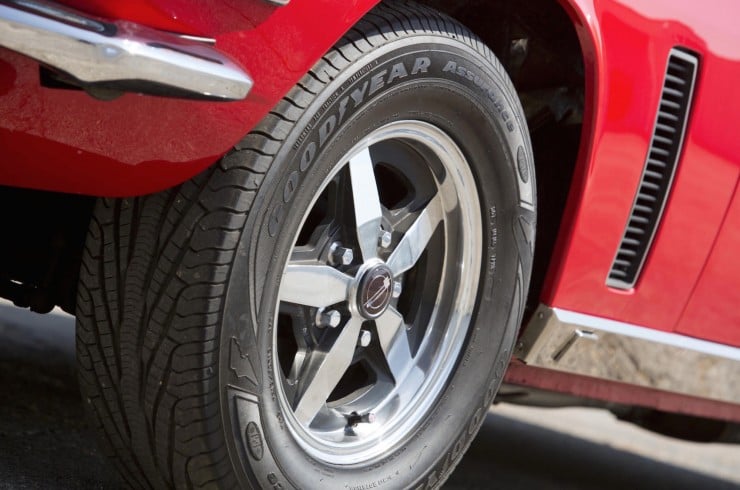 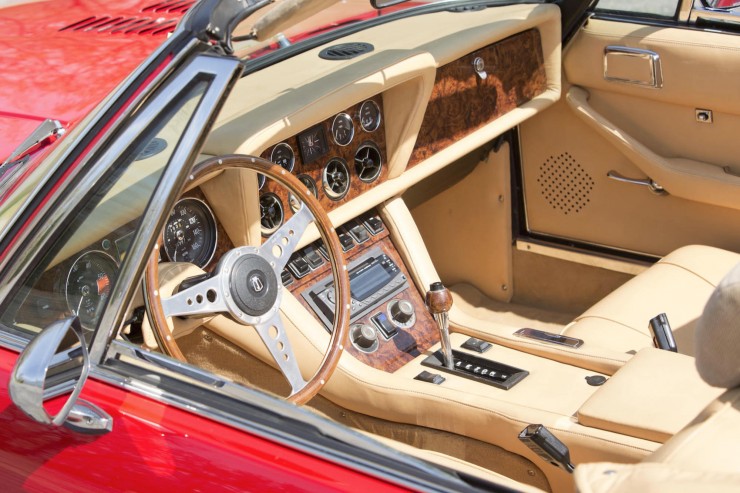 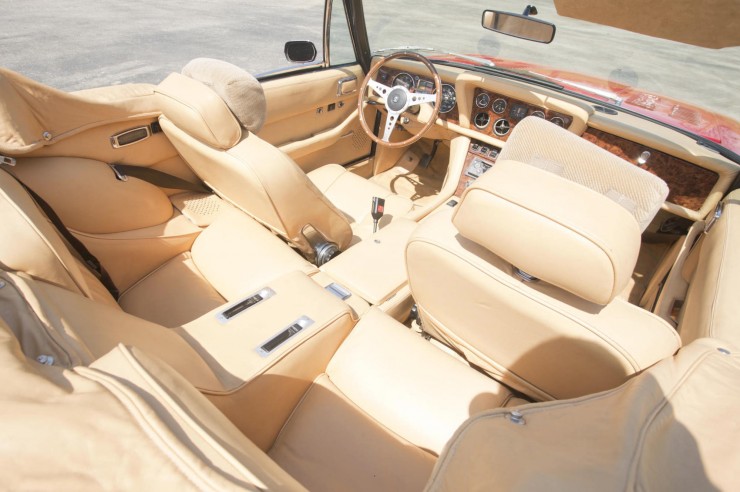 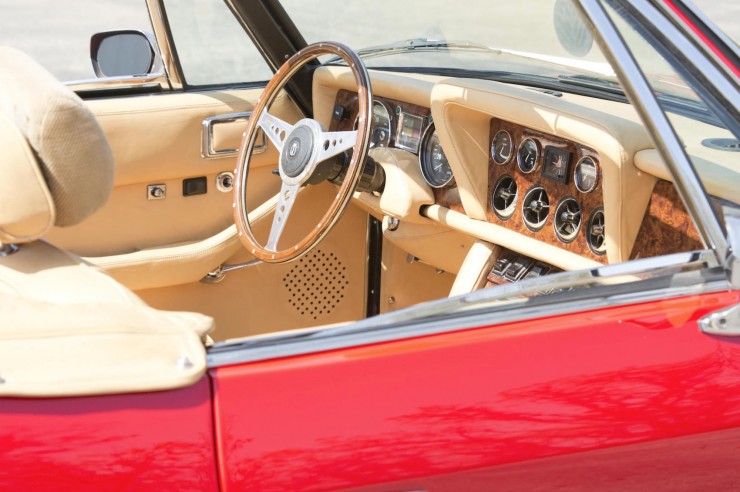 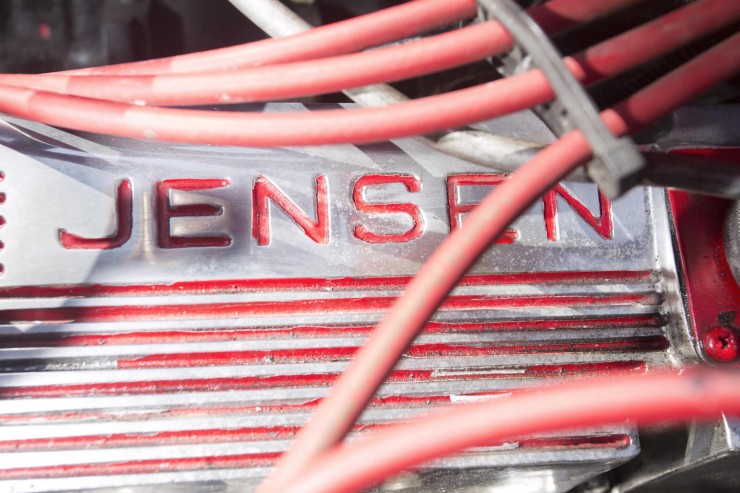 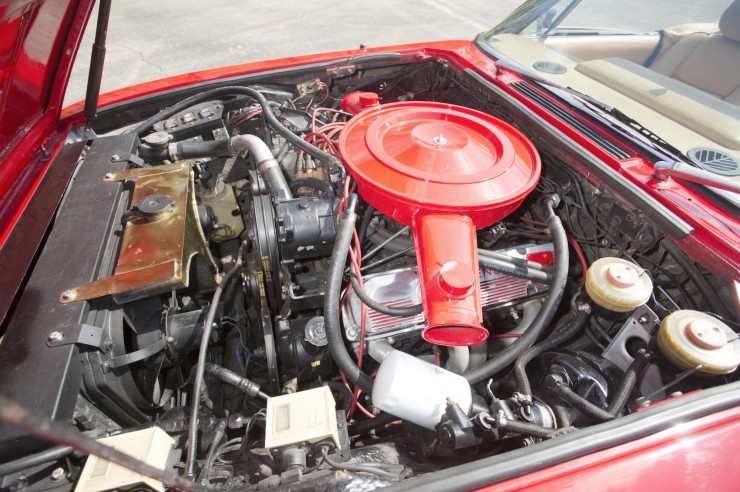 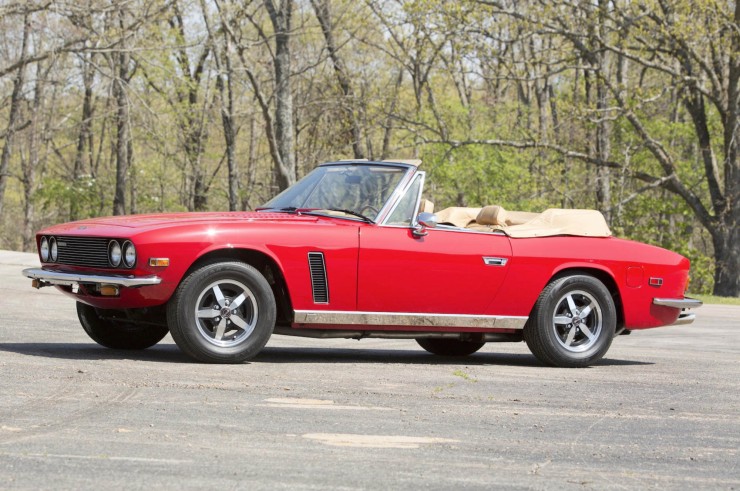 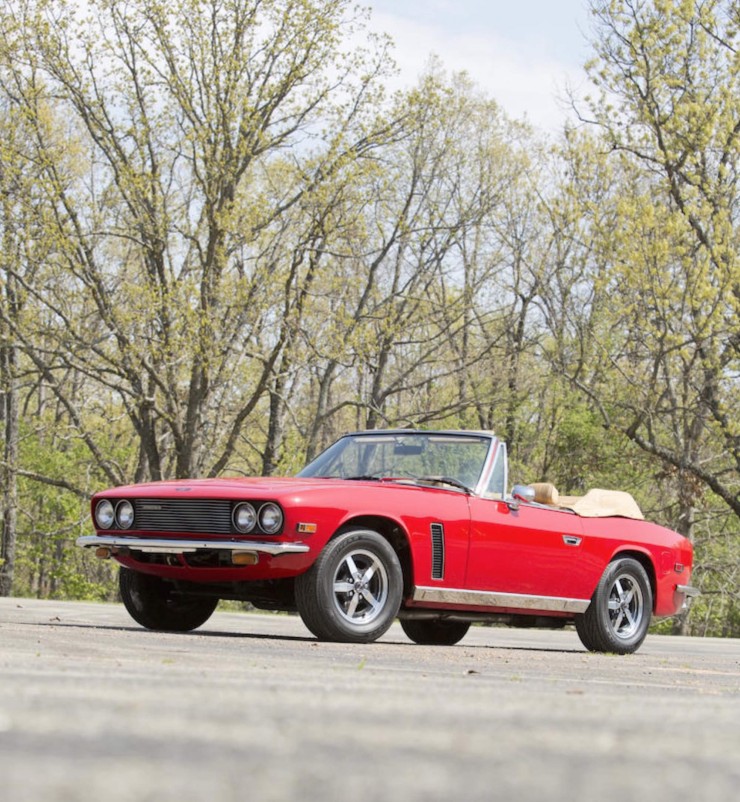 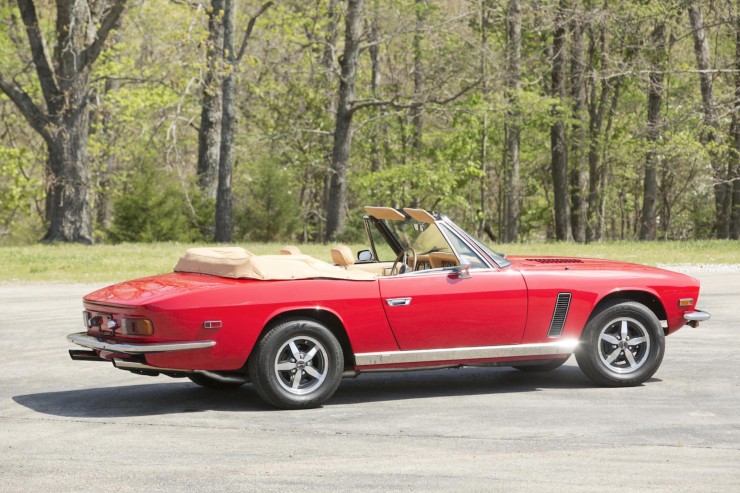 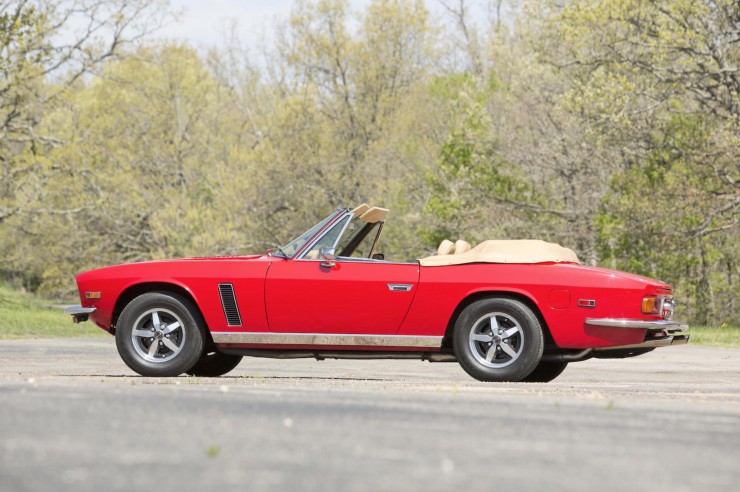 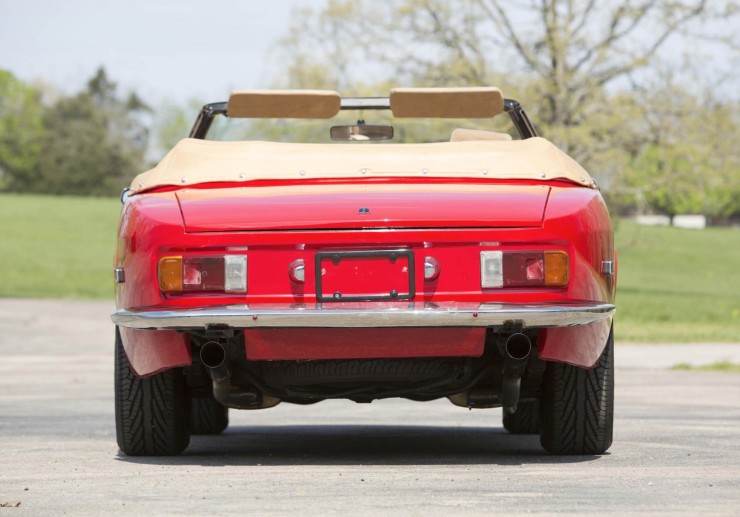 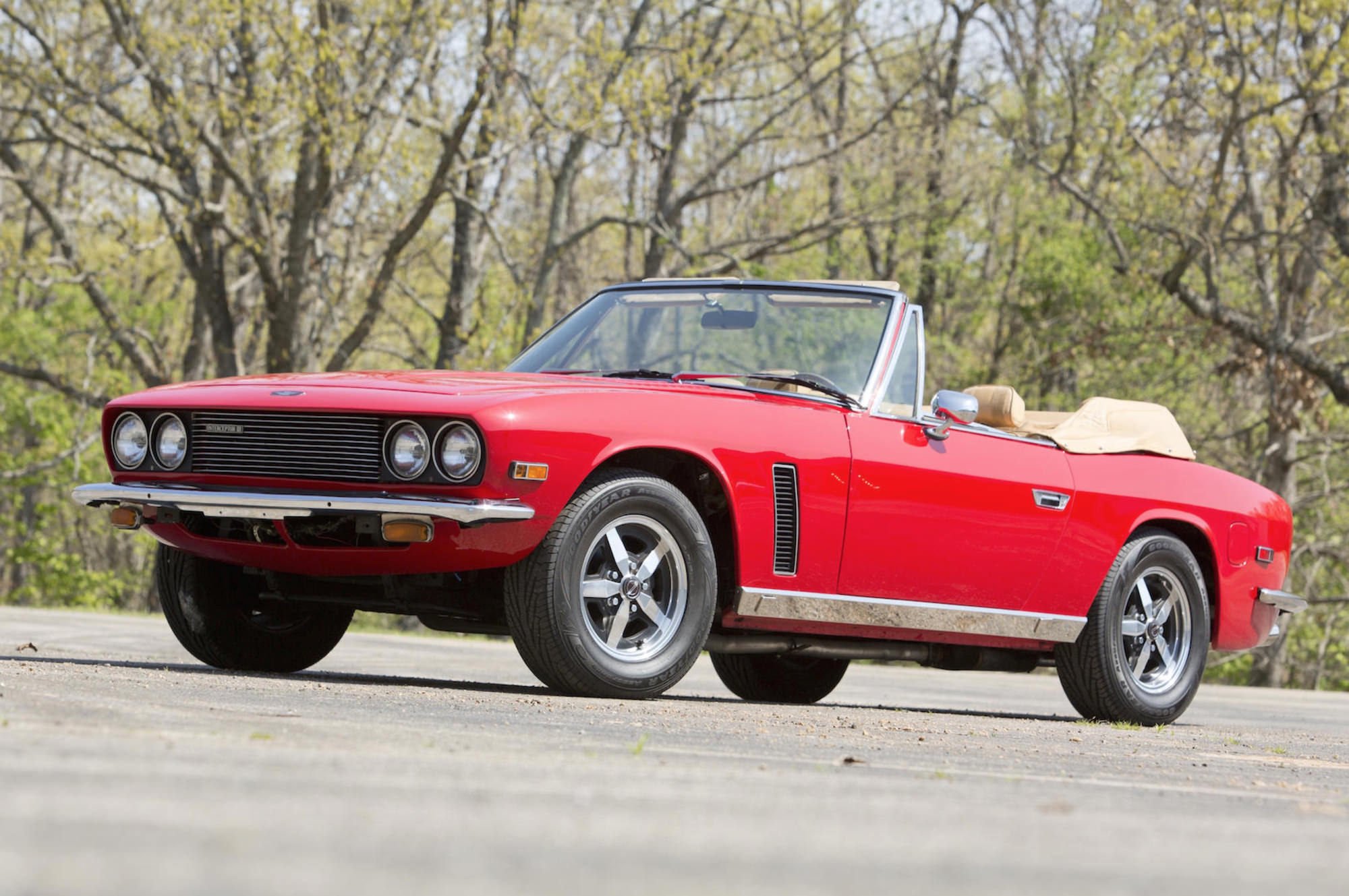