AMA’S Flat Track Racing Young Matadors: Jay Springsteen is an vintage documentary about one of the most successful and beloved flat track racers of all time. Springsteen began racing professionally in 1975 and convincingly won the AMA Rookie of the Year award. He went on to confound the field and win three back-to-back AMA Grand National Championships in ’76, ’77, and ’78.

By the time he retired in 2003 Jay Springsteen had 43 Grand National Championship dirt track victories under his belt, 9 years before his retirement a group of 30 flat track racing experts gathered by American Motorcyclist chose Springsteen as the single greatest flat track racer in the history of the sport. 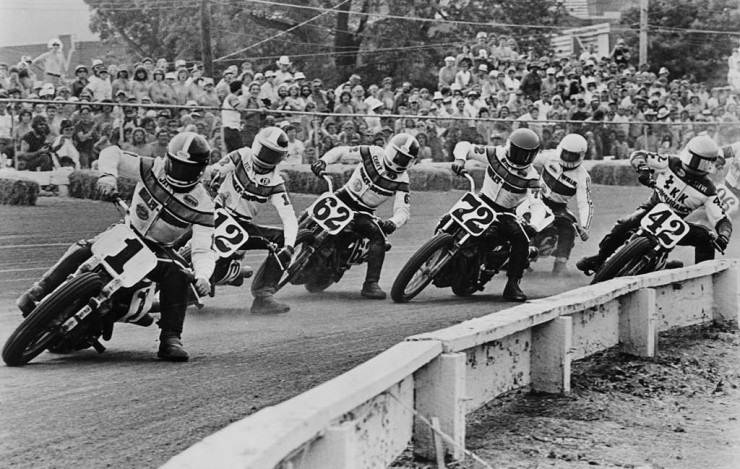 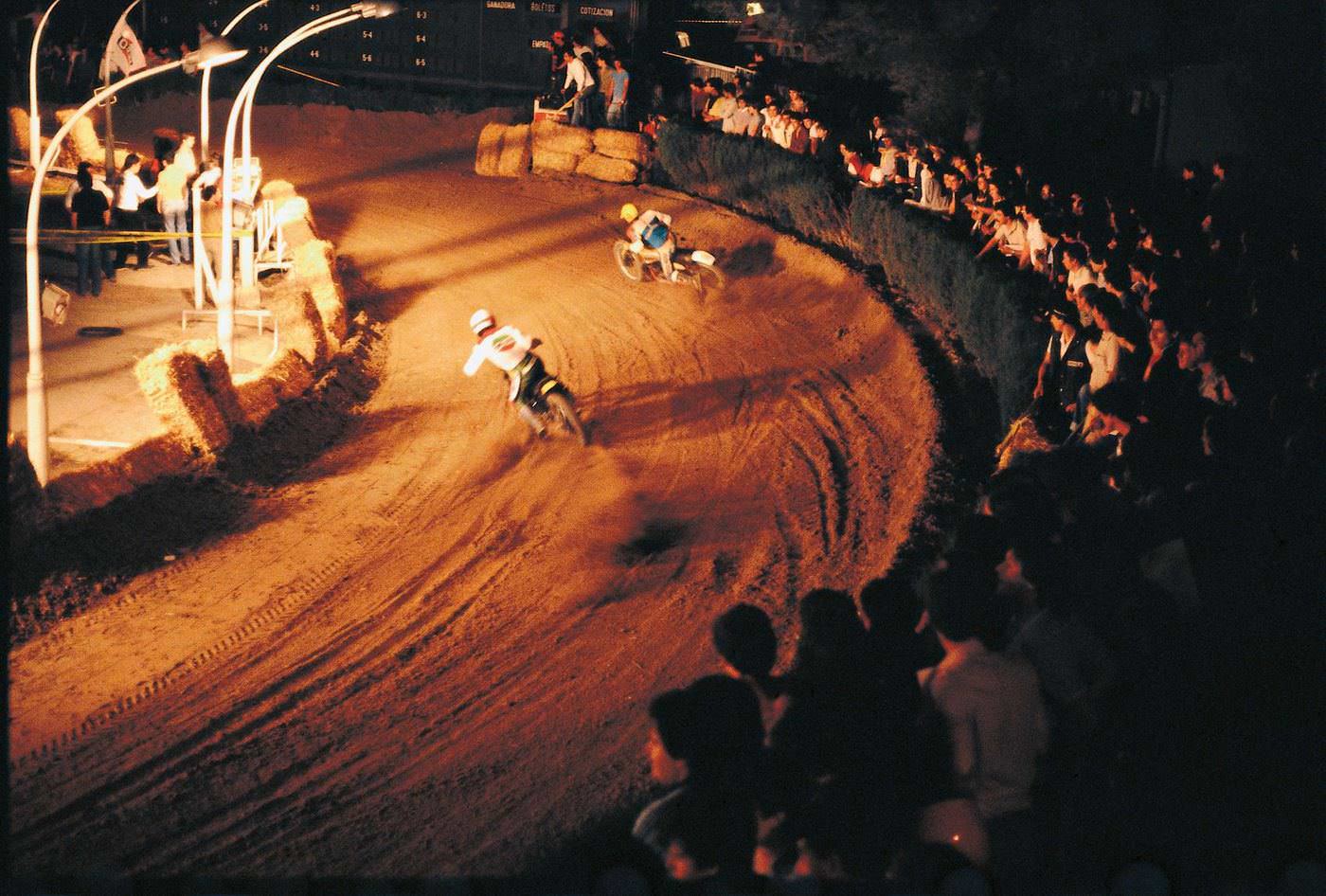 Published by Ben Branch - November 16th 2014
Related Posts
For Sale: The Q Boat From James Bond’s “The World Is Not Enough”