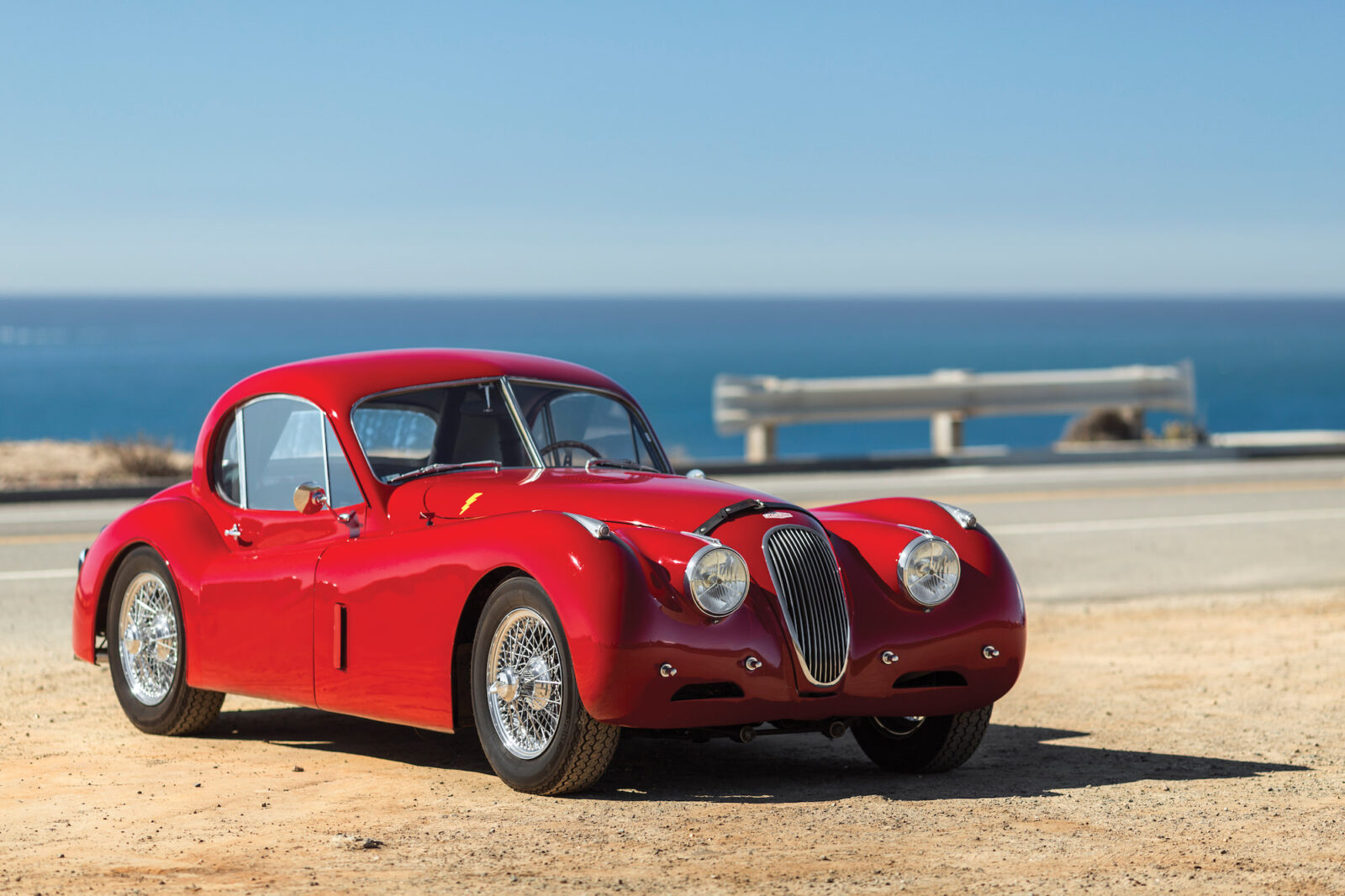 The Jaguar XK120 was first shown to the public in 1948, it was just 3 years since the end of the Second World War and this new, sleek Jaguar was exactly what the British public needed. Even though the price tag was far beyond reach for most working class Brits, the fact that it was the fastest production car in the world was a source of great pride – Jaguar further capitalised on this by setting multiple world speed and endurance records with the XK120 over the course of its 1948 to 1954 production run.

When the car was initially shown to the world at the 1948 London Motor Show it had been intended as a showcase for the new Jaguar XK engine – a double overhead camshaft inline-6 that was so well-designed it would stay in production in one way or another until 1992.

The public reaction to the new XK120 was so overwhelmingly positive that Jaguar boss and co-founder Sir William Lyons approved it for immediate production. The first 242 cars in the series were wooden-framed with aluminium panels, it wasn’t until early 1950 that the all-steel bodies began customer deliveries, these cars were 51 kilograms heavier – but they benefited from significant additional strength and rigidity.

The first production cars began deliveries in 1949, famously the very first XK120 to arrive was chassis #670003, which was delivered to an American chap named Clark Gable – possibly the most famous actor of the mid-20th century.

Jaguar offered the XK120 in both drop head and fixed head coupés – the former meaning convertible and the latter meaning hard top. The fixed head coupé you see here is a 1952 car that’s seen some modifications for vintage rallying.

It’s now running a custom-built XK120 block with an XK150 3.8 litre cylinder head, a synchromesh 5-speed Borg-Warner transmission, disc brakes on all four corners, period-correct racing seat belts, and a series of other safety features required for motorsport use. In the years since the car was modified for racing it’s taken part in the 2007 Colorado Grand, the 2008 California Mille, and the 2009 Going to the Sun Rally. Earlier in its life it competed regularly at Lime Rock, Pittsburgh, Mont-Tremblant, and Pocono. 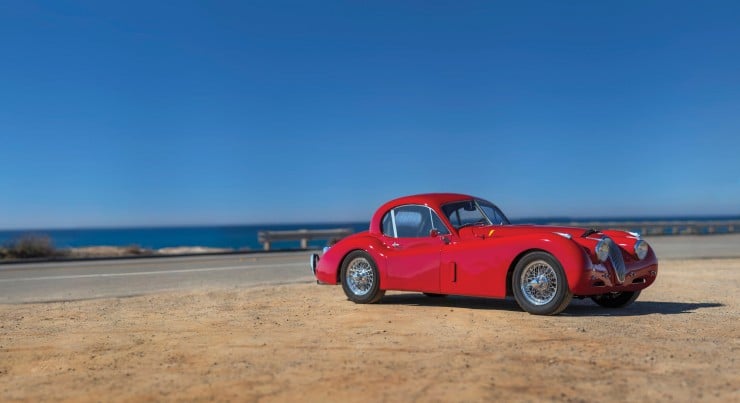 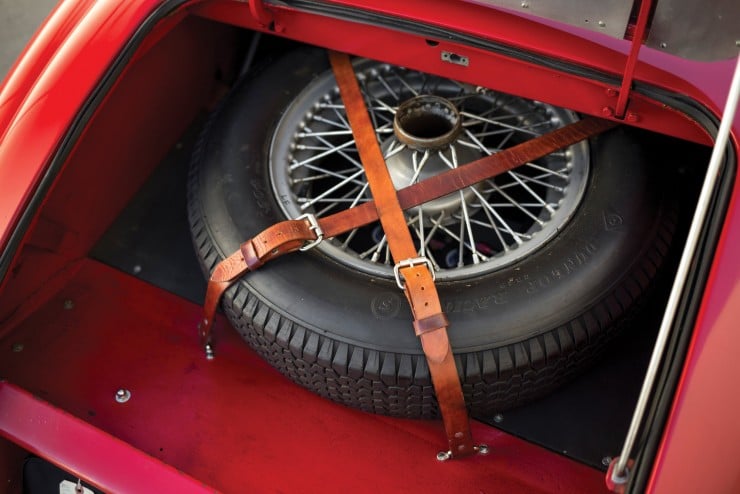 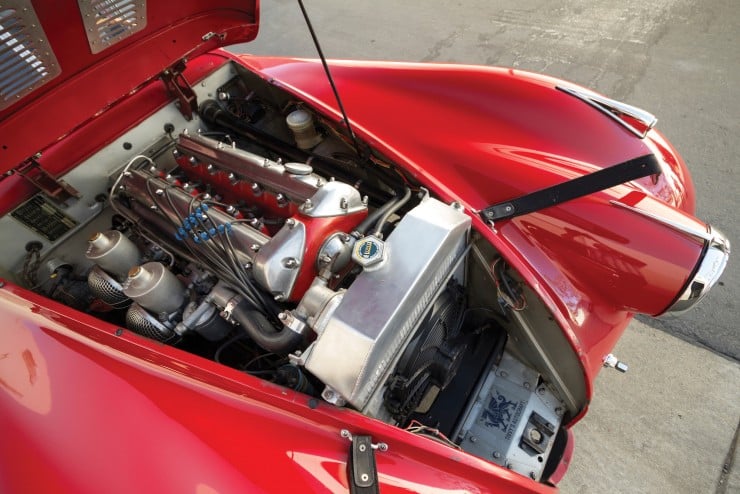 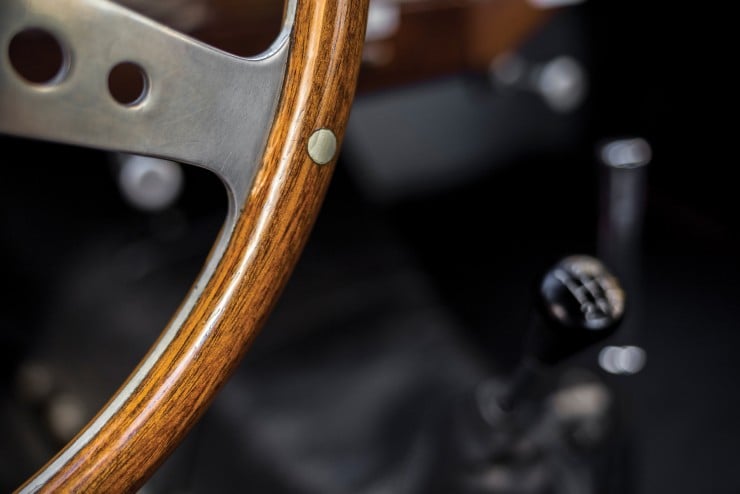 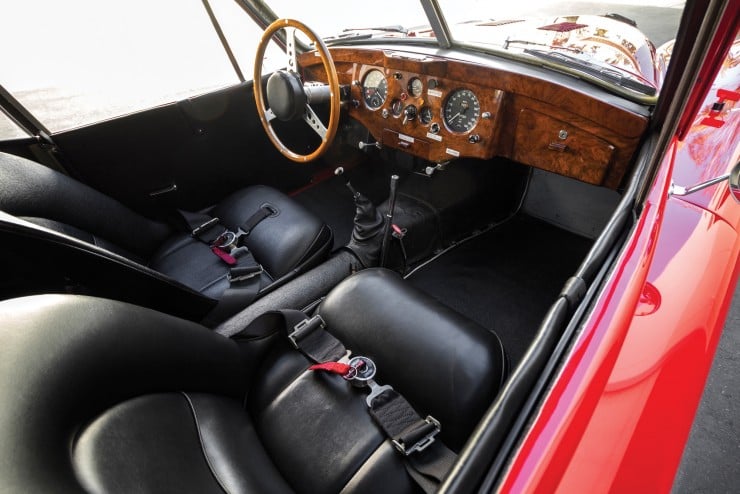 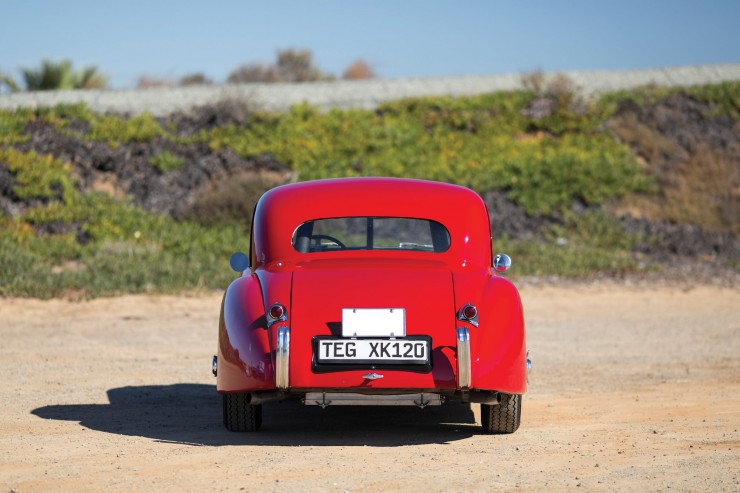 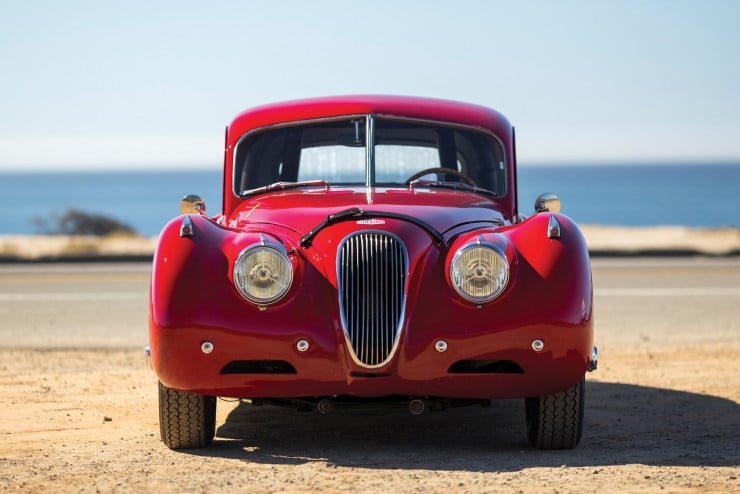 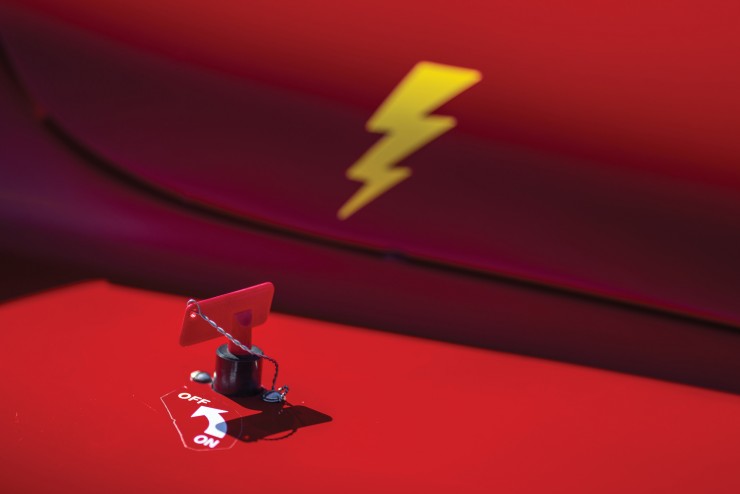 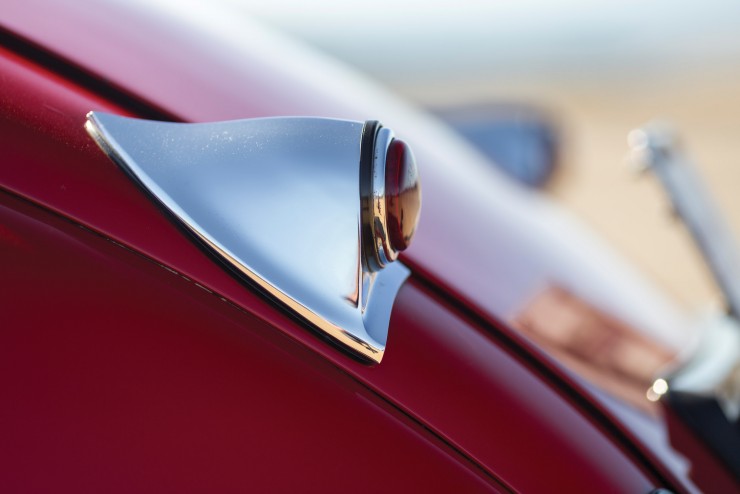 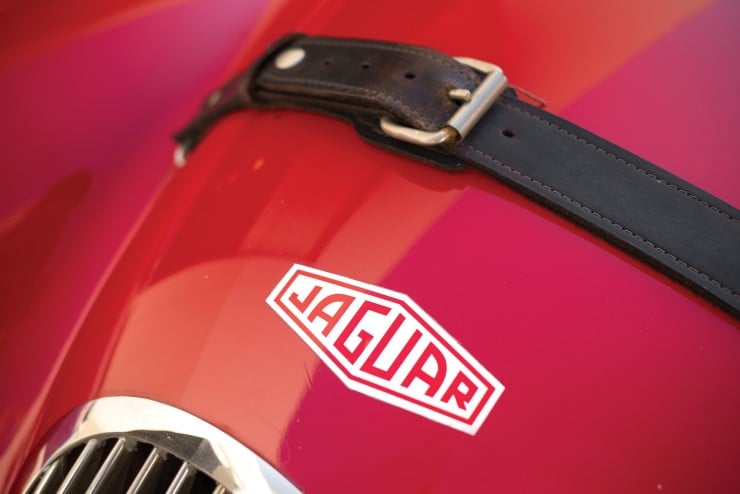 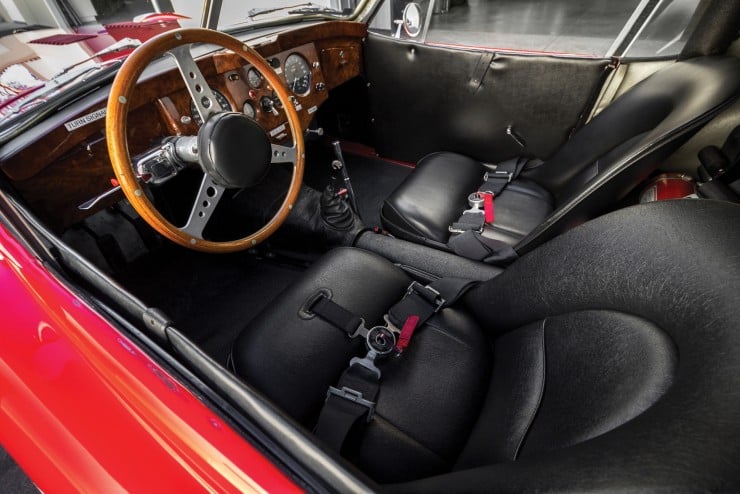 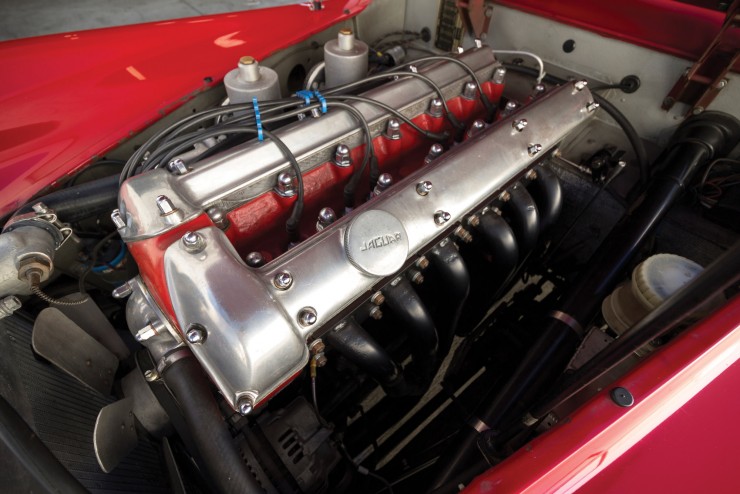 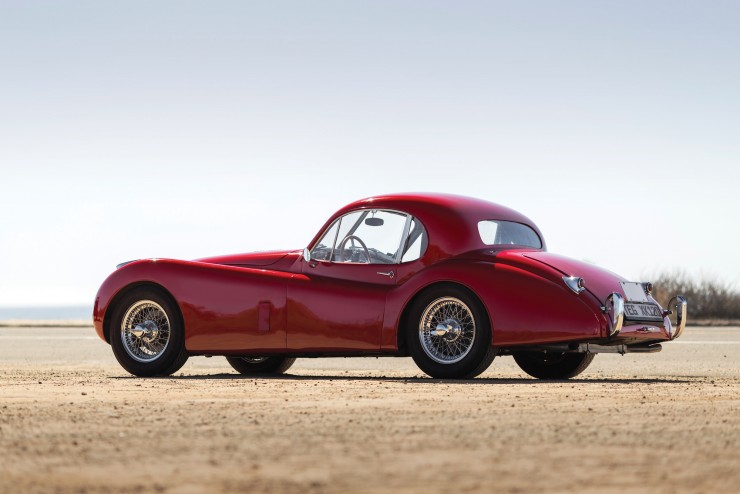 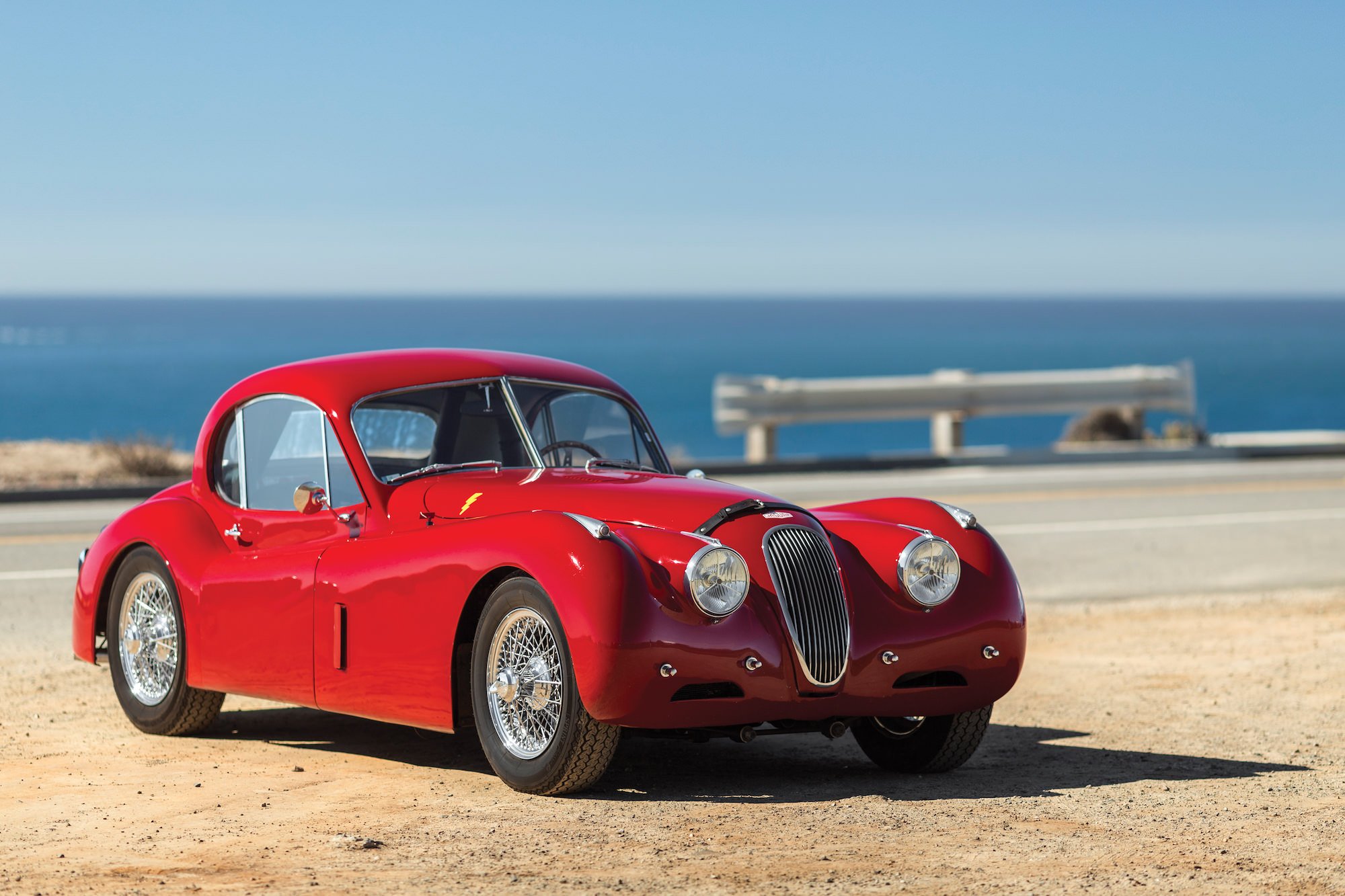