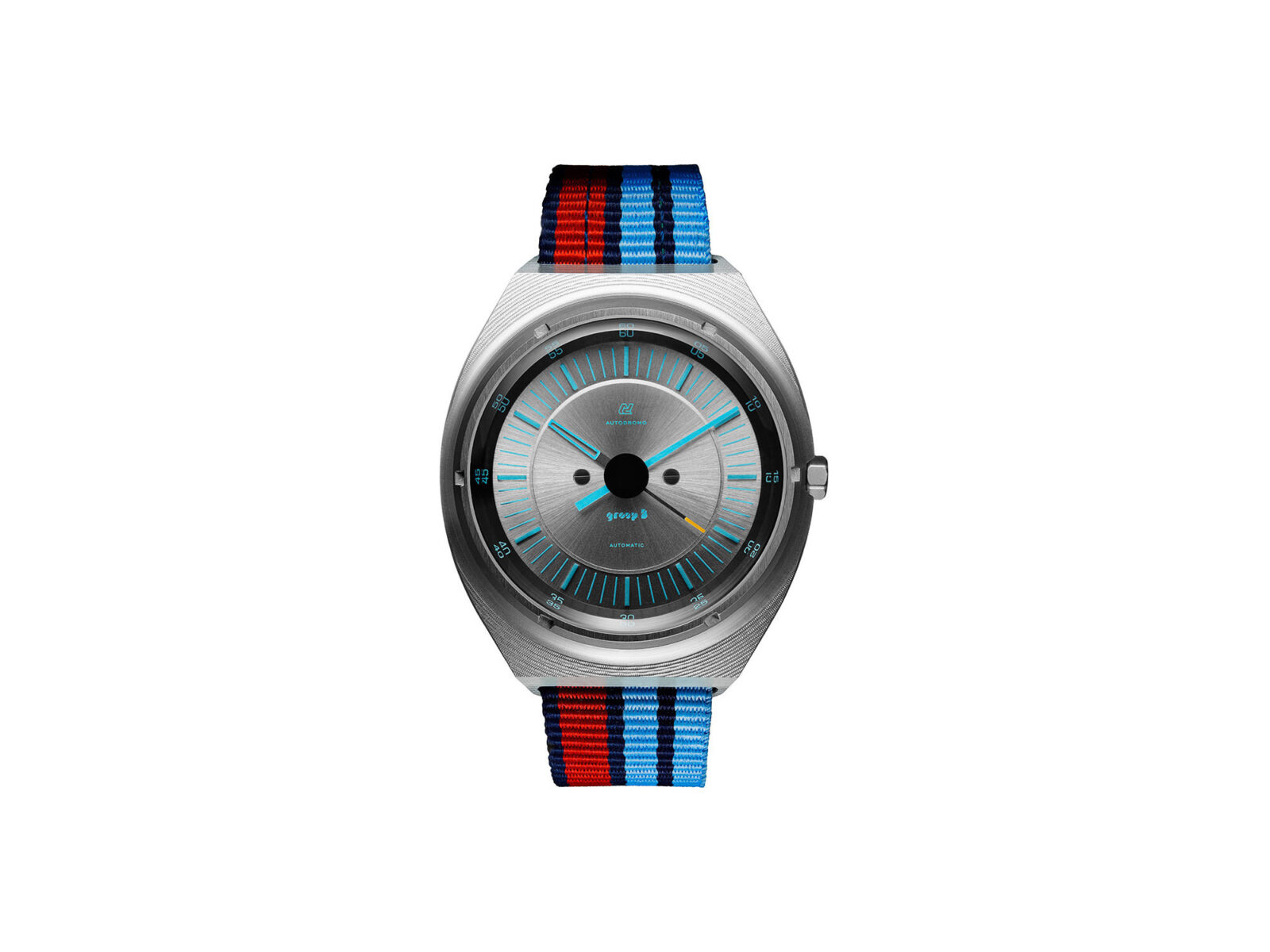 The Autodromo Group B Evoluzione series of automatic watches is limited to just 200 units – in deference to the 200 vehicle homologation requirement from the iconic Group B era of international rally, considered by many to be the golden era of the sport.

Each of the individually numbered Group B Evolution timepieces has a case made from titanium and aerospace aluminium bimetallic construction, a highly regarded Miyota 9015 automatic 24 jewel movement, a sapphire crystal face, 4 nylon team color racing straps are included with proprietary buckles, and each watch ships in a handmade aluminium collectors box. 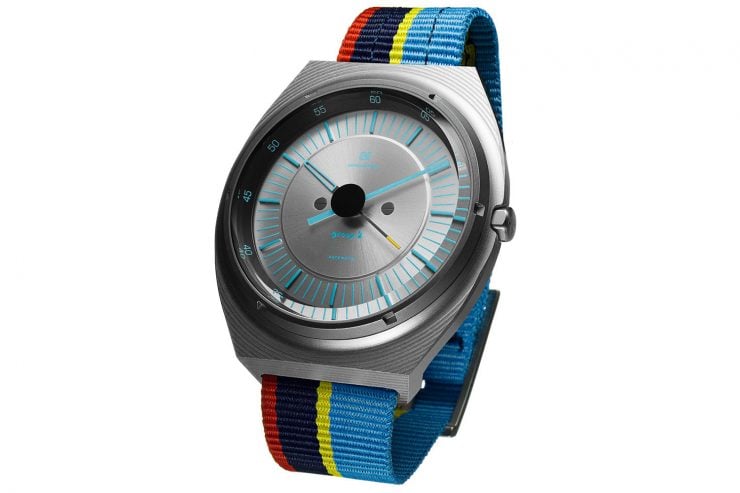 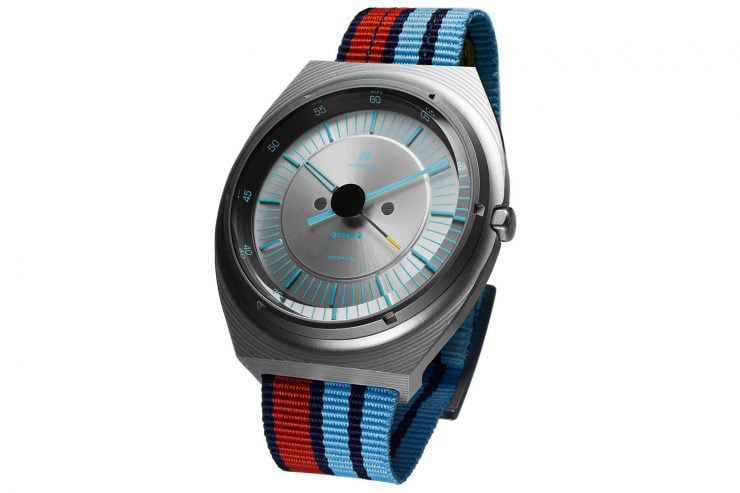 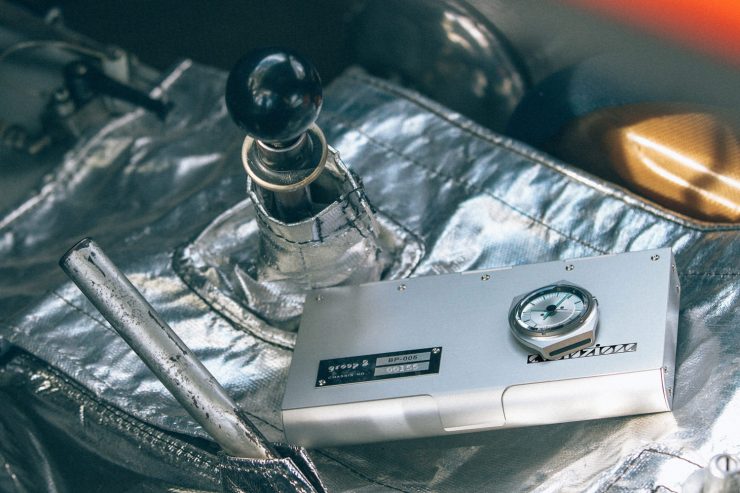 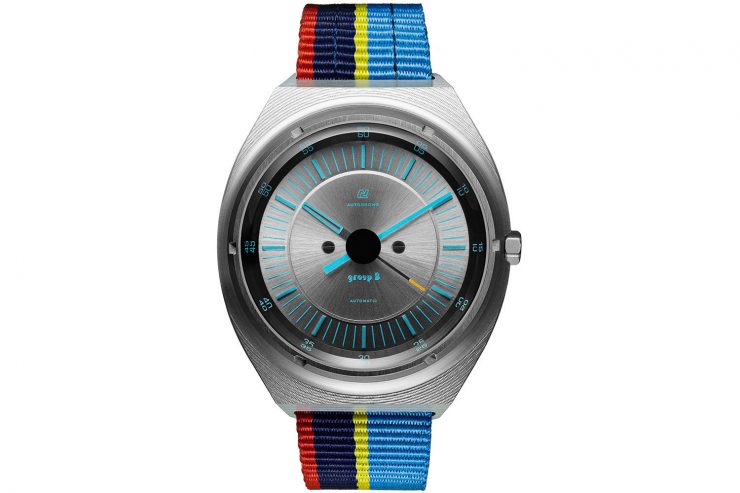 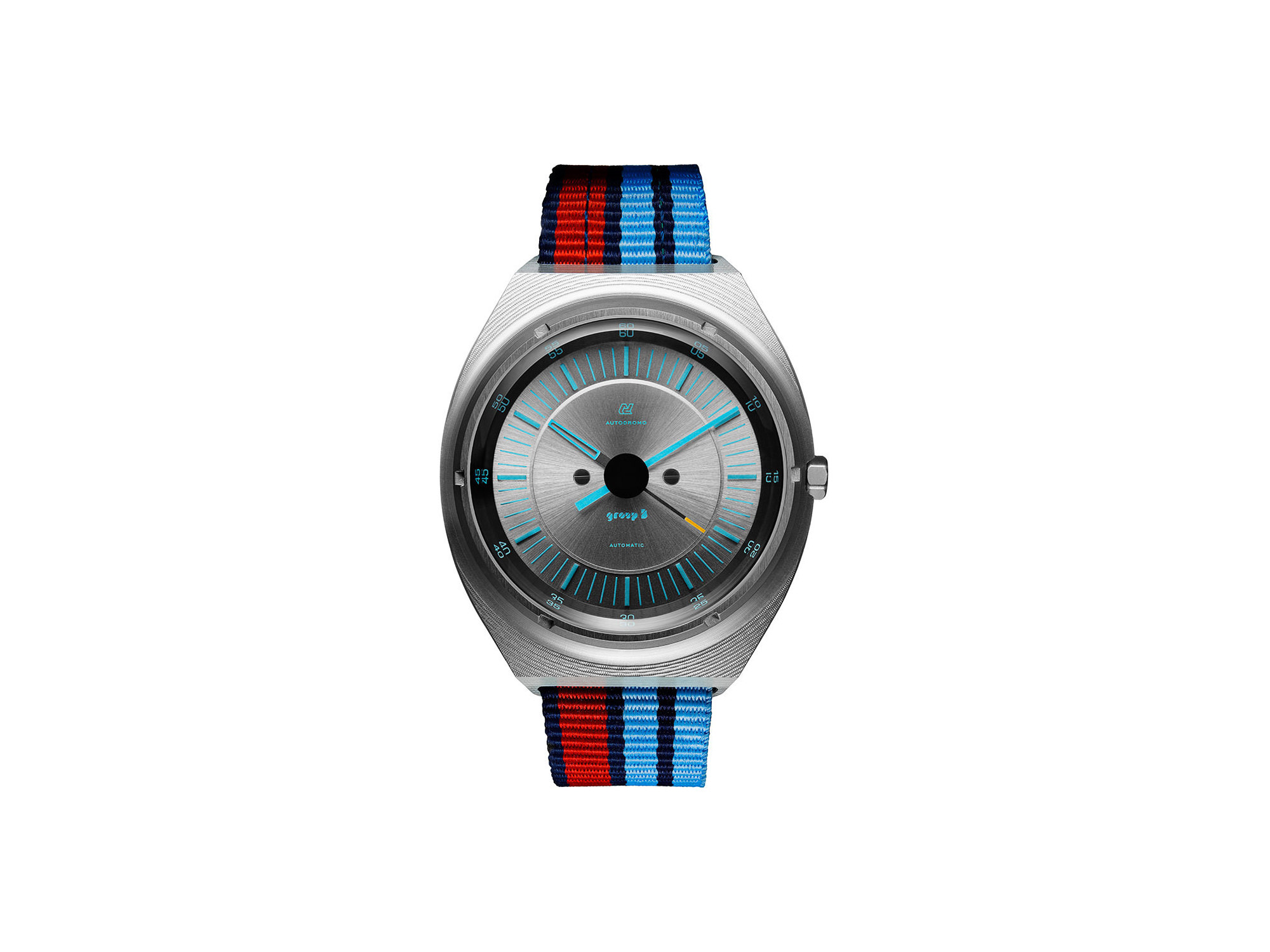