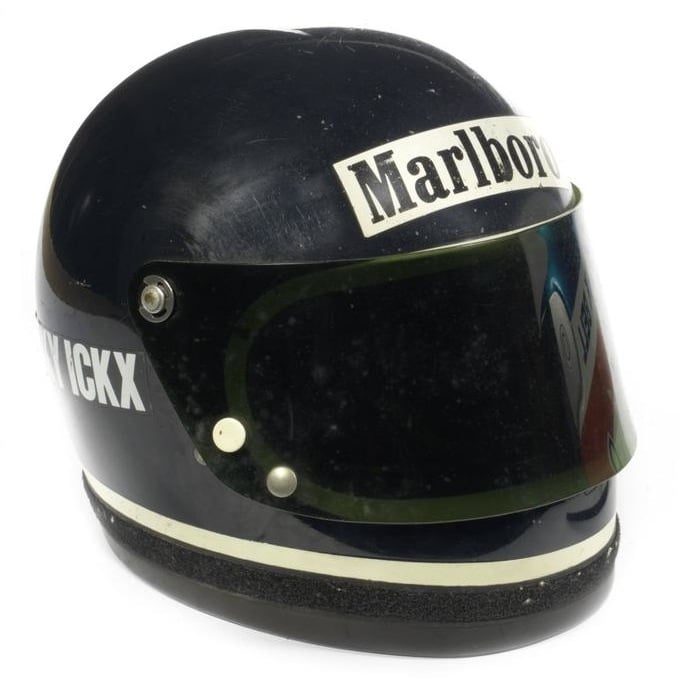 It isn’t everyday that historical curiosities like this come up for public auction, and certainly not at a price that’s almost affordable for a serious collector. With an estimated value of £1,500 to £1,800 this former Jacky Ickx Bell helmet was worn throughout the 1976 Formula One season (in the Wolf-Williams FW05) and during Ickx’s successful Le Mans campaign in the same year, driving the iconic Martini Porsche 935.

If you have some space on the mantle and a penchant for racing memorabilia from the golden age of motorsport, you can click here to visit Bonhams and register to bid at the Goodwood Revival Auction on September the 14th 2013. 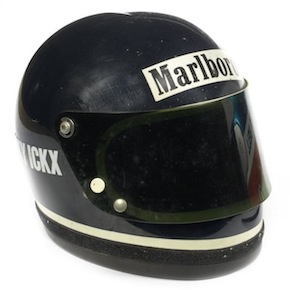