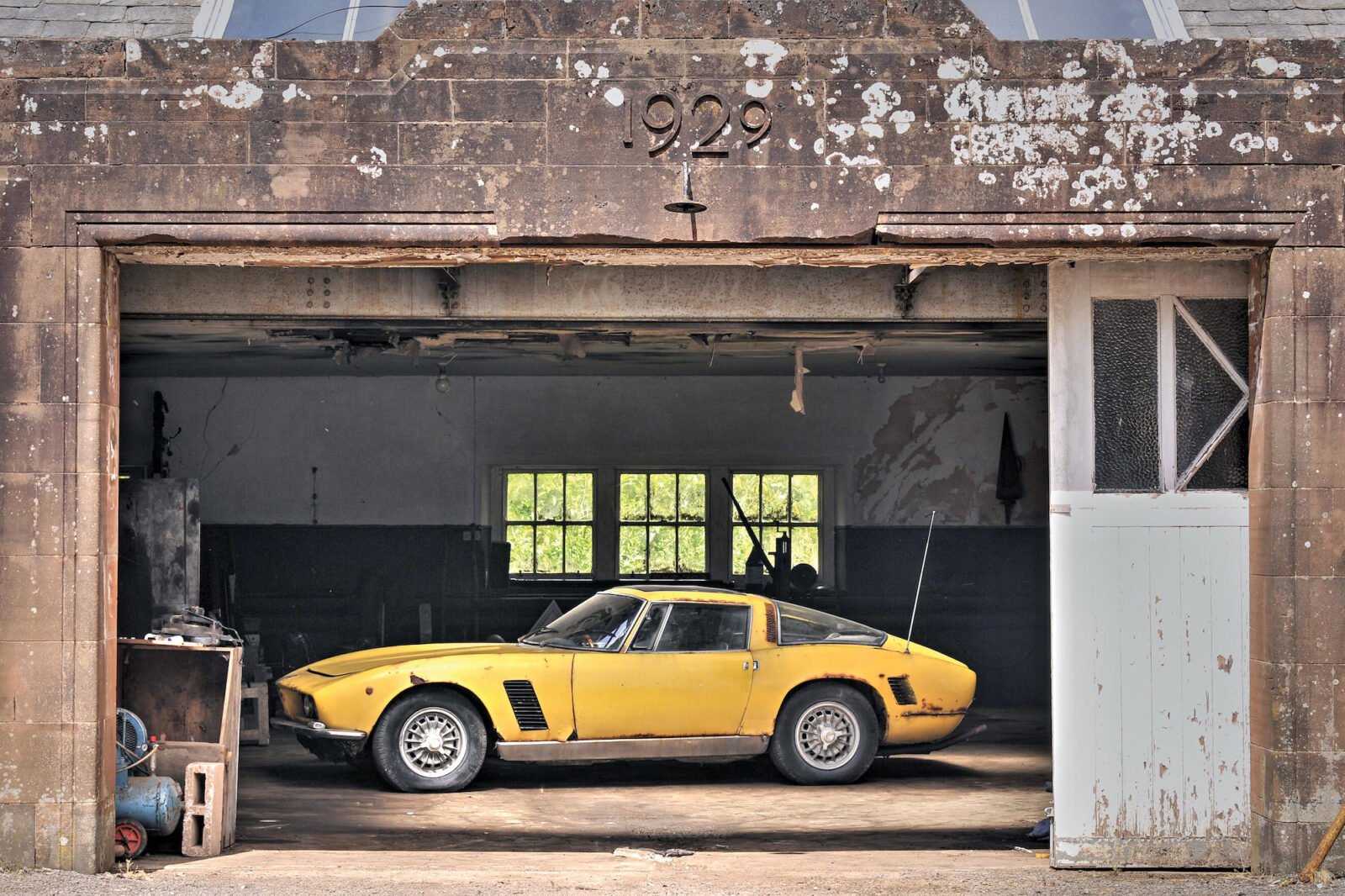 The Iso Grifo is a great example of what happens when Europeans install American V8s into sports cars. The vehicles that typically emerge from these alliances are extraordinary, with stunning styling, world class handling, and a mighty V8 burbling just under the surface.

The Grifo was built by Iso Autoveicoli from 1963 till 1974, the two men behind it were some of the most important Italians in the automotive industry at the time. Giorgetto Giugiaro of Bertone designed the Grifo, and the engineering was done by Giotto Bizzarrini.

Bizzarrini was the man who developed the Ferrari 250 GTO, and he saw the alloy bodied racing version of the Iso Grifo as his “Improved GTO”. It was called the A3/C, and surprisingly, no one has ever raced a GTO and a A3/C in a fair fight.

Bizzarrini chose the rock solid Chevrolet 327 (5.4 litre) Corvette engine V8 engine coupled with a Borg-Warner 4-speed toploader transmission. By the time the team at Iso were done with the engine it was producing 400 bhp (up from ~350 bhp), and it could propel the Grifo to a top speed of 171 miles per hour.

Over the course of its production run, the Iso Grifo was built in two major iterations, the second beginning in 1968 when the 7 litre Chevrolet L71 Tri-Power version of the 427 engine was used – requiring several modifications to the original car due to the size of the new power plant. Surprisingly there was little change to the vehicle’s weight distribution as both engines tipped the scales at almost the exact same weight.

This particular Iso Grifo was sent off for a full restoration in 1986, sadly the restoration never actually began, and the car sat in storage until it was discovered recently. It’s being offered for sale in 100% complete and original condition (the bumpers are in the boot), there’s no reserve on the sale and its estimated that it’ll go for between £30,000 and £50,000 – which seems remarkably affordable given the vehicle’s rarity and provenance.

If you’d like to read more about the Grifo or register to bid you can click here. 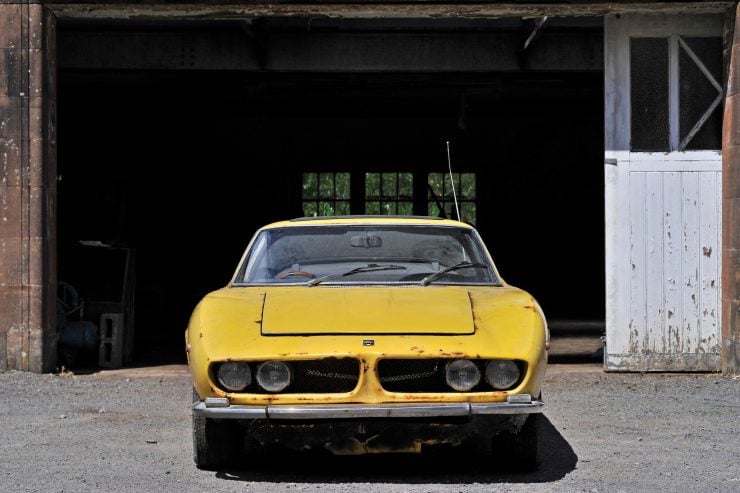 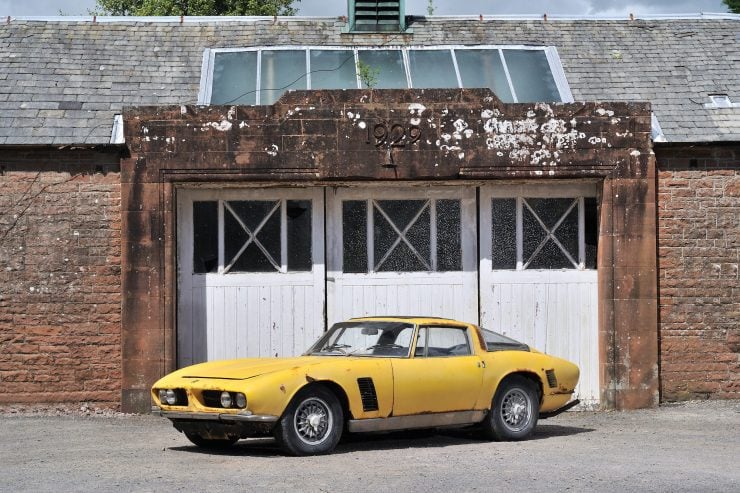 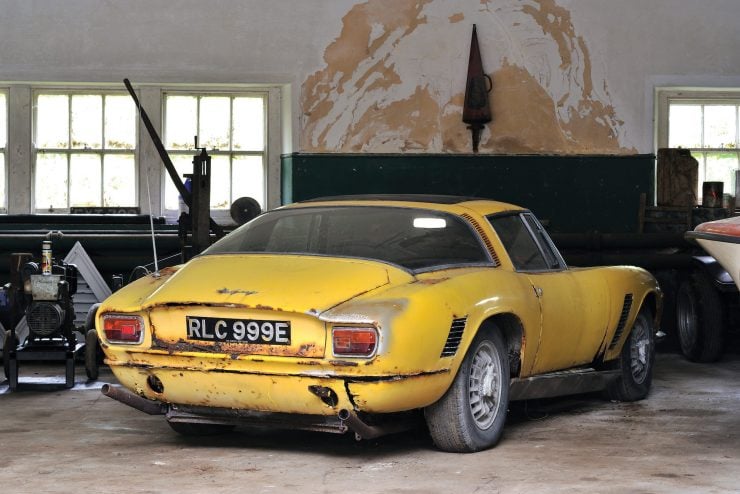 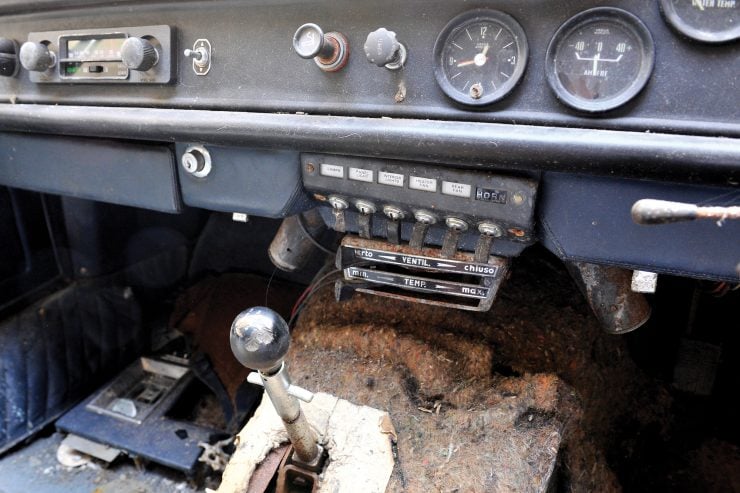 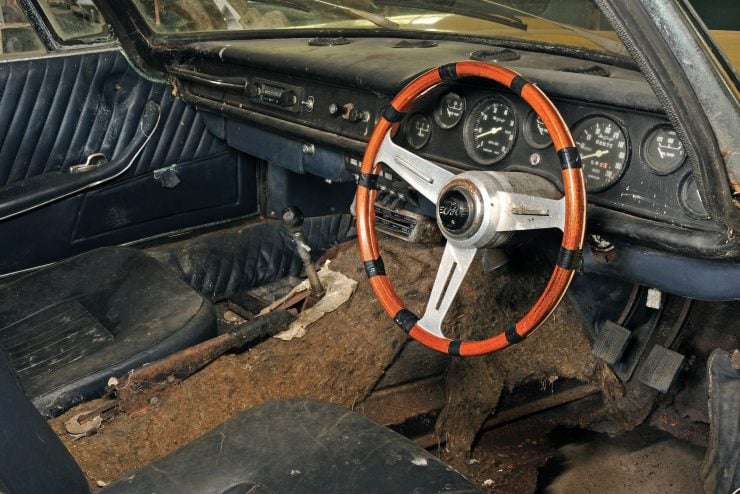 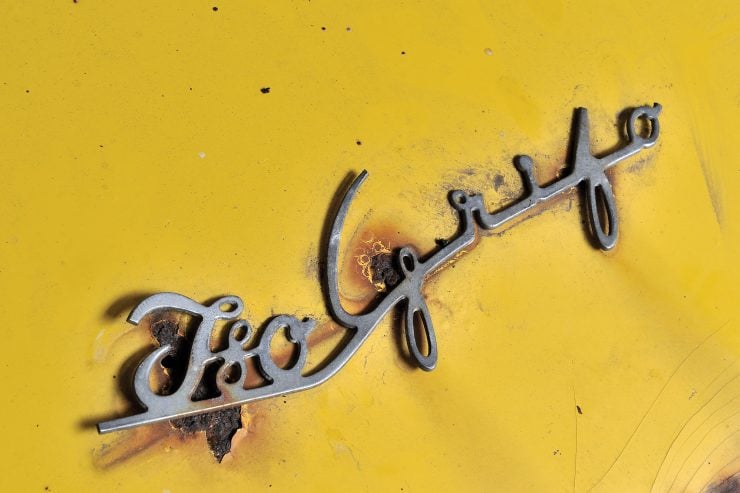 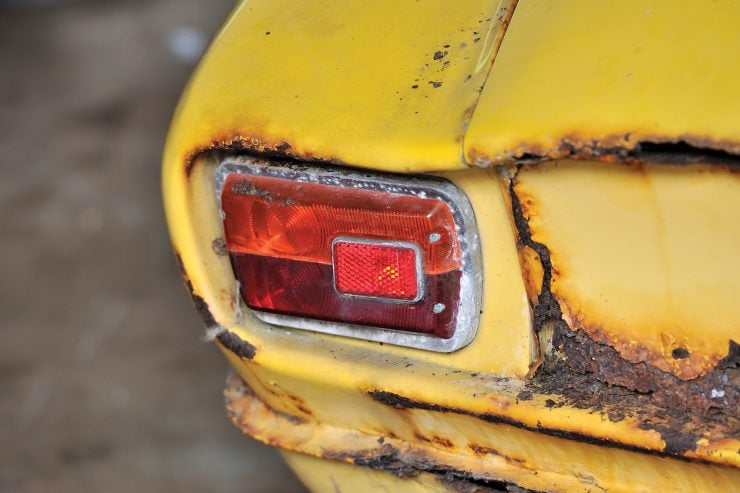 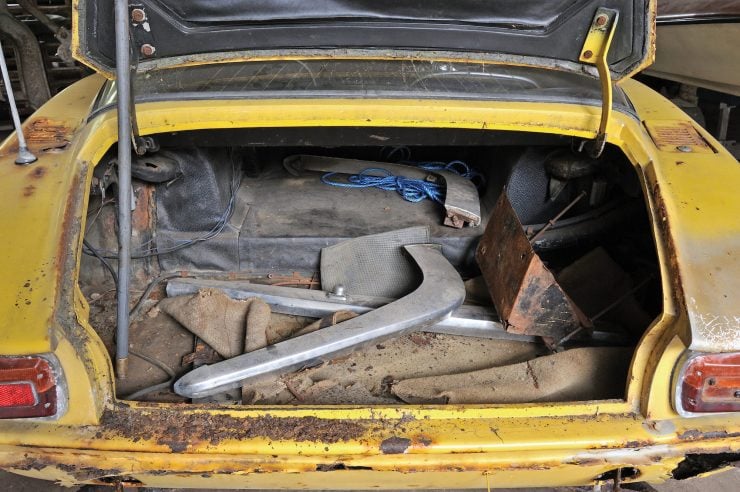 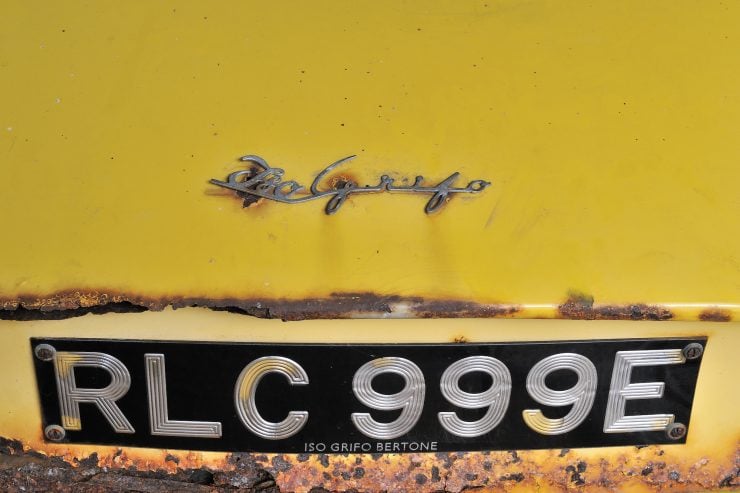 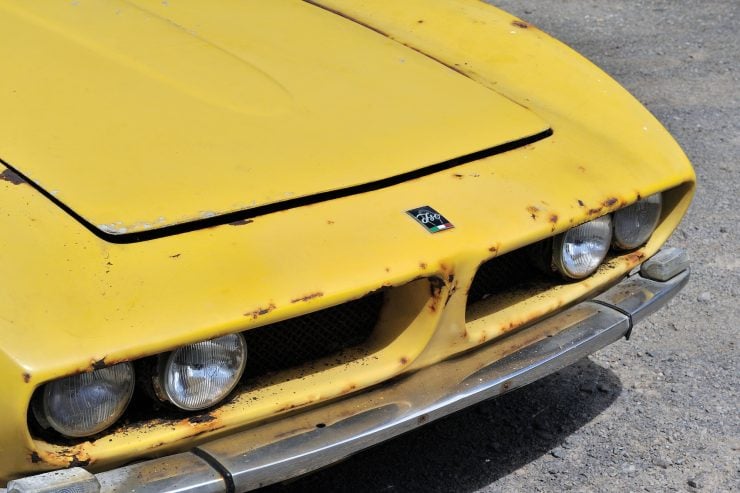 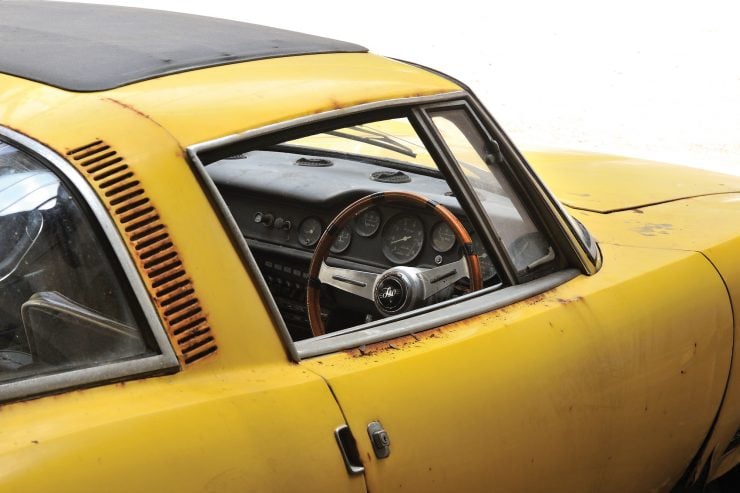 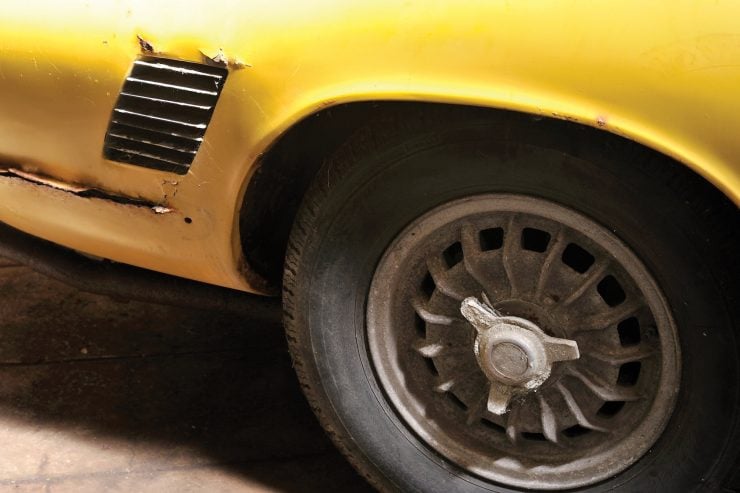 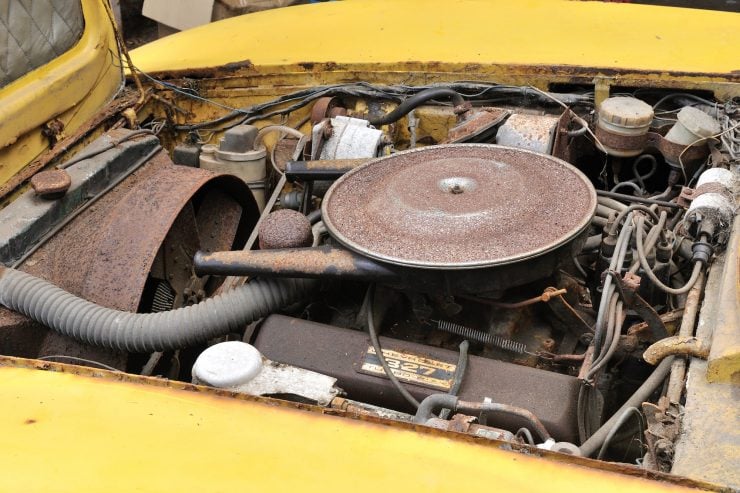 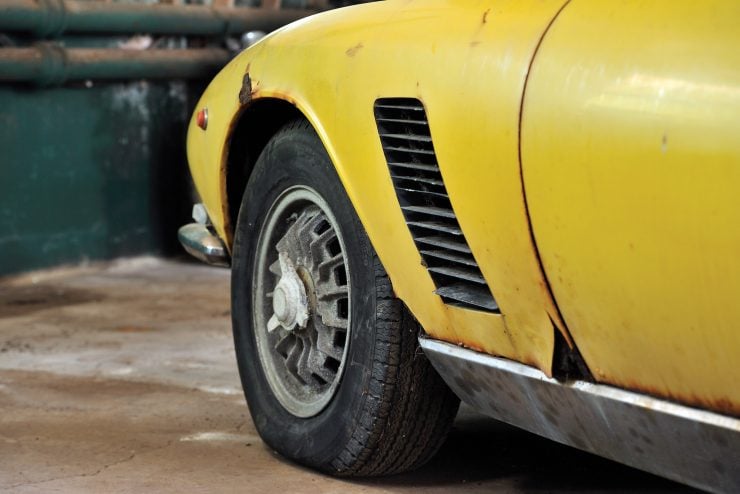 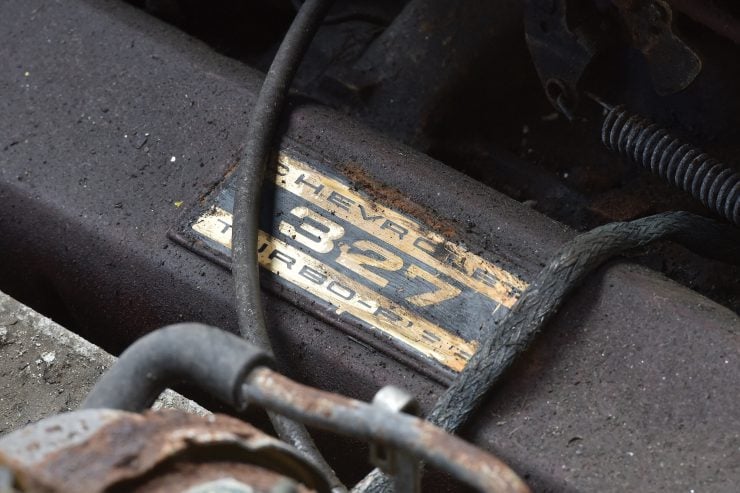 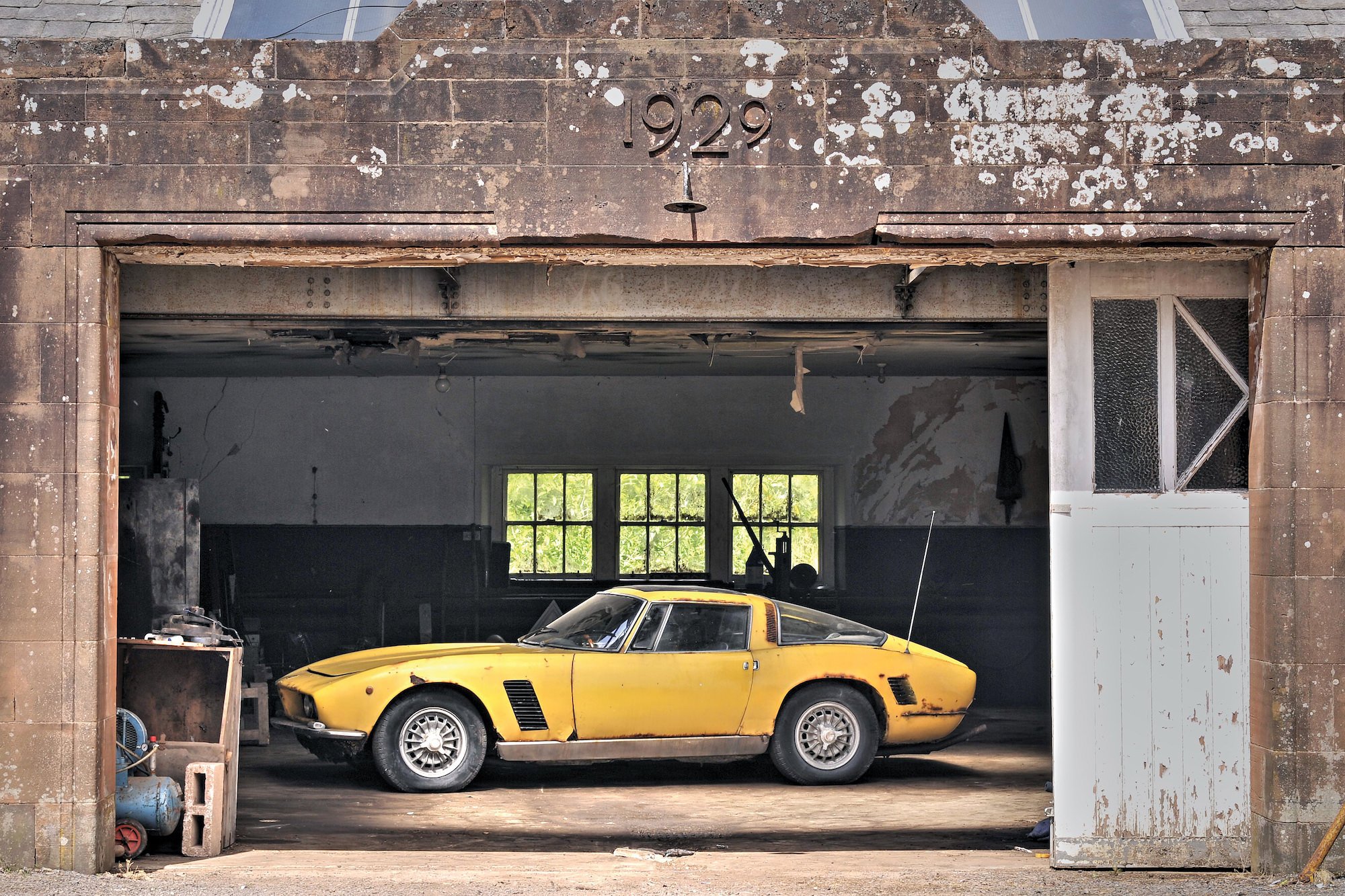 Published by Ben Branch - August 26th 2016
Related Posts
1 Of Only 2 Ever Made: The Porsche 356 Carrera Zagato Coupé “Sanction Lost”