If you’ve ever wanted to spend a lap aboard a superbike at the Isle of Man TT with no risk of putting yourself through a stone wall, this short film series is exactly what you’ve been waiting for.

It was produced by the official Isle of Man TT folks, who’ve taken a full race-speed lap of the circuit onboard Bruce Anstey’s 600cc Honda and added onscreen markers to show you the corner names and highlights of the track over the full course.

Amazingly, for 13 consecutive seasons (2002 to 2015) Bruce managed to secure a top three finish at the world’s three most prestigious road races – the North West 200, the Isle of Man TT, and the Ulster Grand Prix.

This hot lap of the Isle of Man course will have you white-knuckling your desk and wondering how they do it, I think it’s safe to say that most of us would struggle to manage a hot lap on an anaemic Italian moped without bottling it. 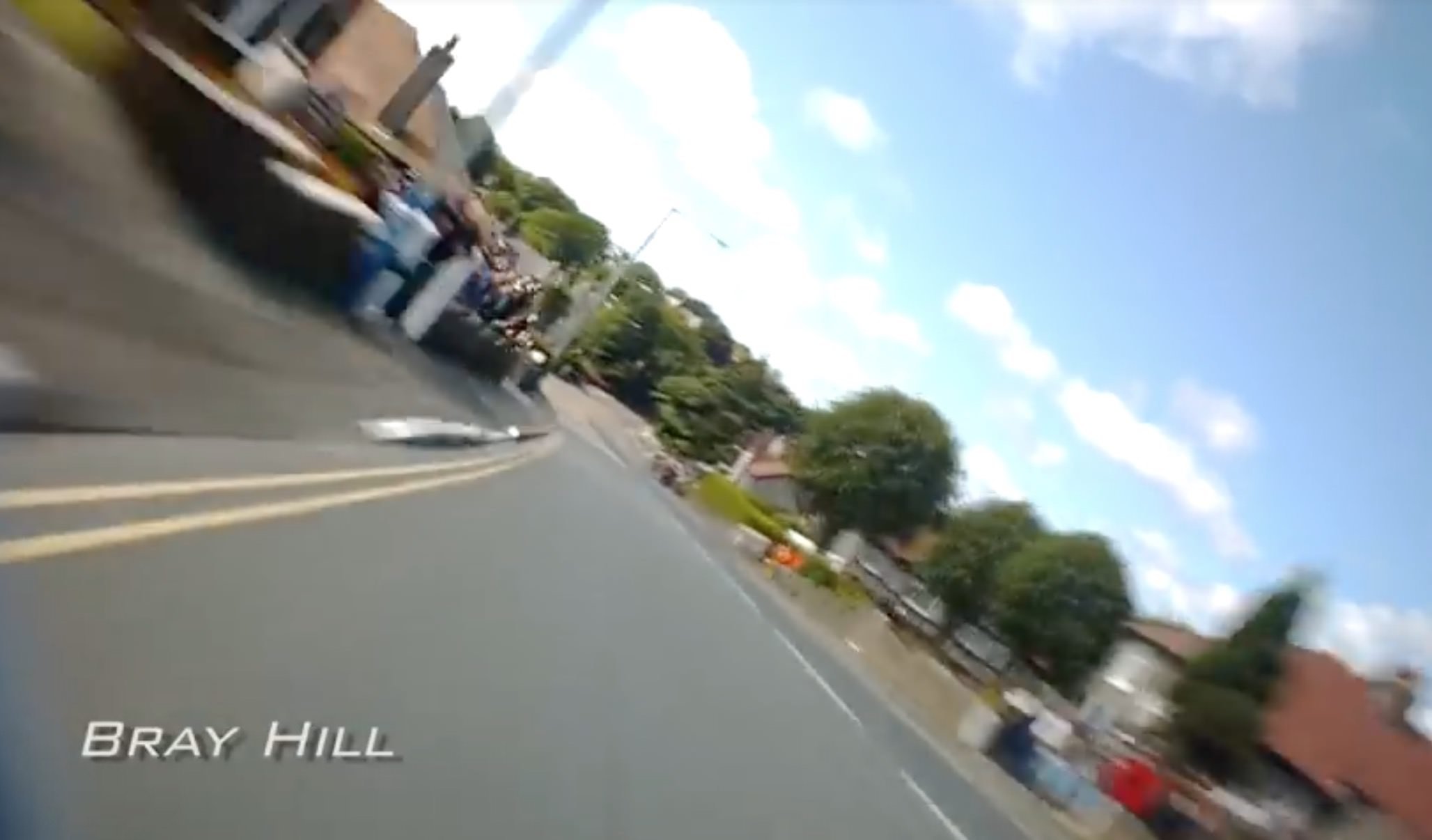