The Iron And Resin Hooligan Derby is a race series that took part at the Ventura Raceway in California in April, May, June, September and November 2012. This video is a highlights reel of sorts, I just watched it twice and now I’m dying to go race with the guys next season.

The big question is, if you were going to race, what motorcycle would you choose? Click the link here to visit the official page. 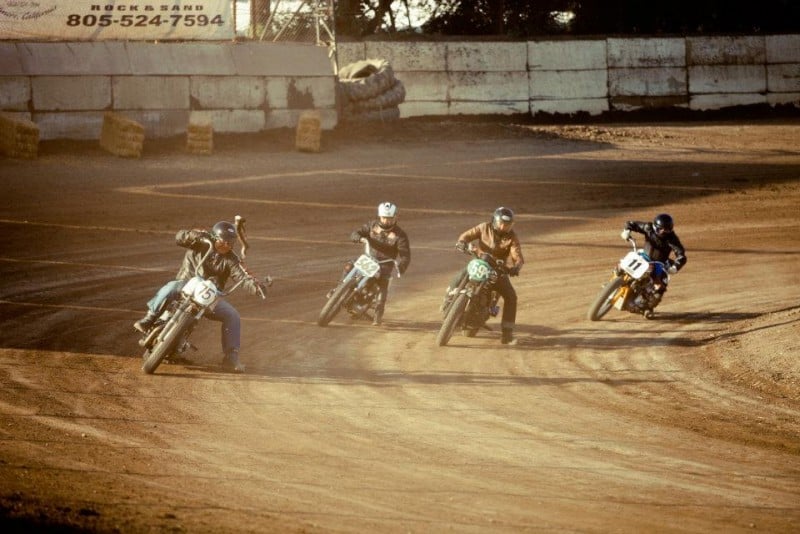